A new list of most romantic places in the world.

There is a new set of most romantic places in the world are being reported in some of the top travel blogs that I used to read. They are my very respected sources for inspiration and travel.

I actually did not expect a place to lose its value as a travel destination. However, another beautiful place that was attracting honeymooners might replace/displace an existing destination from the list of most romantic places in the world.

I once entertained a wrong notion that only islands on remote oceans and seas qualify for inclusion in the most romantic places in the world list.

After seeing some of the world’s leading commercial cities in such lists, I had to change my opinion. Yes, even the busiest New York City will have a cute place or two that is cozy for a couple to spend a weekend or so.

I have compiled this new list of most romantic places in the world after curating them from various sources.

12 Most Romantic Places in the World to Explore

I think the majority in this list would certainly appeal to you as a new and unheard-of romantic escape in the world.

Come on, peruse my compilation. 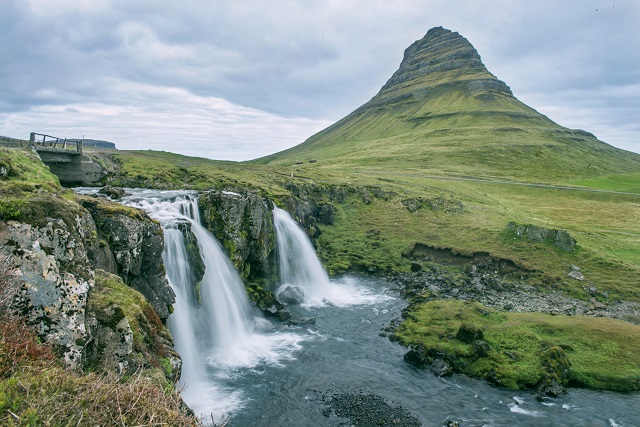 What? Did you recognize this tourist landmark?  Yes, it is a popular location in the world-famous “Game of Thrones” serial.

In addition, Kirkjufell Mountain is a vantage place for seeing the Northern Lights.

See how this most romantic places in the world is dramatically transformed in the night, especially during the Aurora Borealis season. 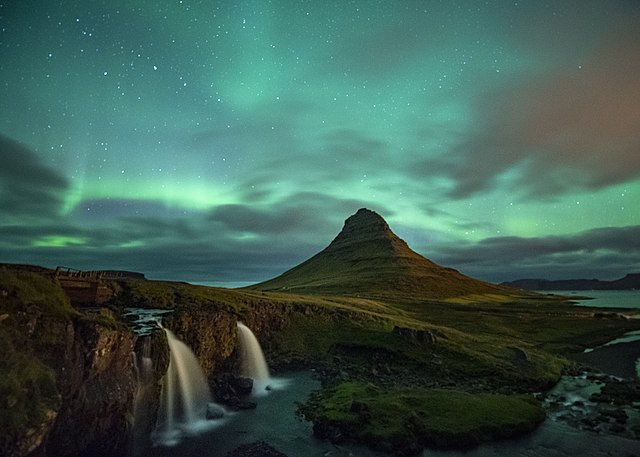 The pointed peak of the mountain is not located at any dizzying height, buddy; it stands only 1600 feet! The scenic Snæfellsnes peninsula is nearby this Iceland’s romantic place that has gained its entry into the preferred list of most romantic places in the world for those in a romantic mood. 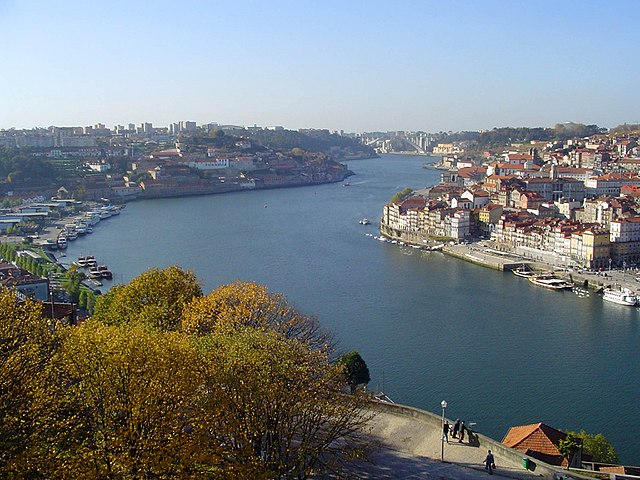 Porto’s stature as a romantic getaway in the world is because of the following reasons:

Porto is a city that perfectly fits the description ‘quintessential’. The houses on the coast brightly painted indicating an atmosphere of gaiety.

Porto can be reached in less than 3 hours by train from Portugal’s capital city Lisbon. 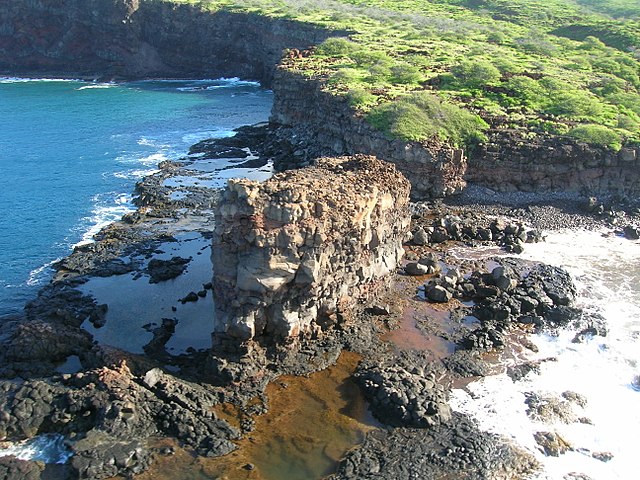 Lanai is new to you-right?

In spite of its status as the sixth-largest island of Hawaii, it has remained obscure thus far from the passionate island lovers. Nonetheless, it is a favorite place among young couples. They see it as a romantic escape point; in fact, it is the most romantic place in Hawaii because of the island’s lush green mountains and deserted beaches, the best being the Polihua Beach.

See how deserted the white sand beach is! Moreover, it is quite a lengthy beach.

As you reach the top of the mountains in Lanai Island, you will be to spot two other neighboring islands namely:

Honeymooners’ most favorite adventure in Lanai is a boat ride in Kalohi Channel and Auau Channel. 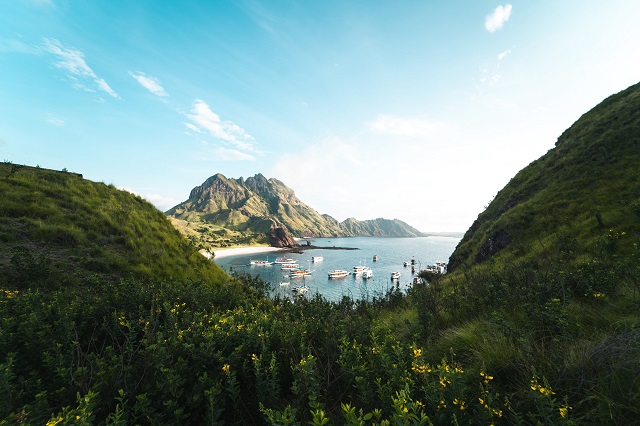 Again, this is an unheard-of romantic place in the world for you, isn’t it?

I am sure the Komodo archipelago is not new to you. It is part of the 17000 plus islands of Indonesia.

Padar Island is a habitat for the Komodo Dragons and it is neighboring with Rinca Island.

The mountains are volcanic. Some of the beaches wear pink colored sand. Though the majority of Padar Island’s beaches are of white sand, you will be pleasantly surprised to find grey color sand also on some beaches.

Snorkeling actively pursued in Padar Island and so too scuba diving.

The fact of a limited number of tourists visiting the Padar Island is the sole reason the romantic-minded couples throng this island of Indonesia. 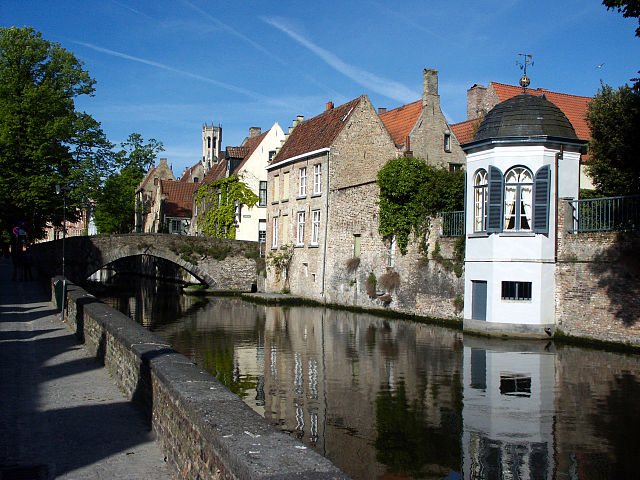 Do a search for the newest romantic places in the world and you will invariably see “Bruges” on the list. Therefore, I suppose it is not a new addition but has been occupying a place for quite some time.

The image of the canal-lined Bruges above certainly poses a picture of serenity that is a symbol of blossoming romance.

Moreover, the Bruges looks have even appealed to UNESCO who awarded a heritage status to the quaint city in Belgium.

The ideal time for the couples to visit Bruges, Belgium is just after the summer is over and at the beginning of ‘fall’.

It is a good omen for the couples to stand together in any of the eight bridges over the canal network and express their wish to become true.

In addition, Belgium is always a chocolate city and surely, the youths like to gift chocolate to their girlfriends. 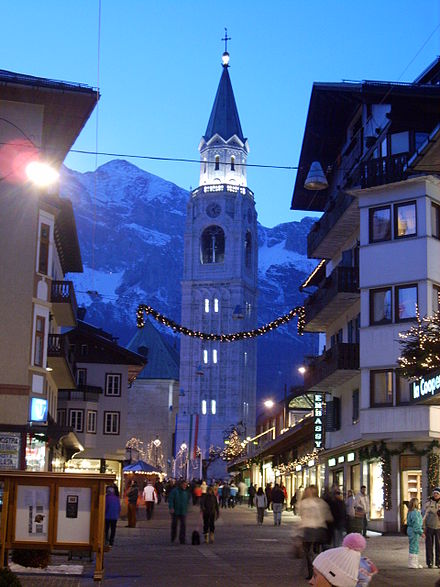 When I read through the research of this Italian town, I wondered how can a medieval Italian town be ranked as one of the world’s top romantic places!

However, after watching several videos of the Cortina’s churches located on cobbled streets that are lined with typical Italian bistros, the sight of the Dolomites in the distance, the long siesta, I was convinced it would appeal to anyone who wants to spend quality time with his spouse.

In addition, Cortina is also a skiing center that not many are aware of. Cortina’s skiing slopes and trails a large number of French people too in spite of their own ski resorts in their homeland. 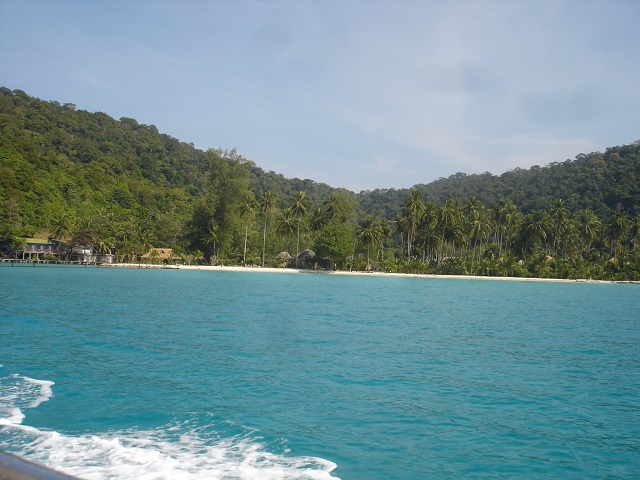 The image of a beach in Ko Kut Island of Thailand can easily convince prospective honeymooners that it is waiting to host the just wed couple and give them the most cherishable honeymoon.

Ko Kut is an uncrowded island of Thailand. The beaches near-deserted, the coconut groves abutting the beach is a heaven with canopy and a few hidden waterfalls are just too perfect for a couple to spend and gaze at the falling water with retrospect.

The major advantage of bookmarking Ko Kut for your future romantic escape is its proximity to mainland Thailand. A speedboat can deposit the couple in about 90 minutes at Ko Kut.

If the couple can afford, they can hire a charter boat for just the two of them exclusively and go on an island hopping tour to see the neighboring islands namely:

The sand of Ko Kut beaches is a sparkling white and in a fine powder form that is devoid of granular sand,

The tourism is picking up on this small island of Thailand. There is already a good luxury resort that assures the utmost privacy for its guests. Search for “Soneva Kiri”, the finest resort that is highly recommended to stay in Ko Kut. 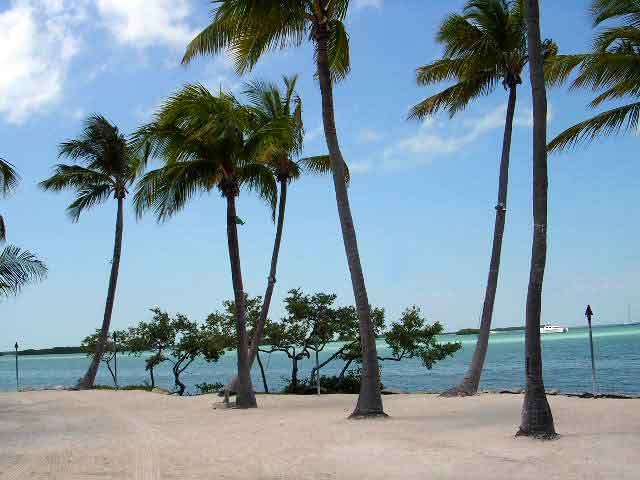 Florida doesn’t need any introduction to the beach buffs of America. The Americans go crazy wherever they encounter a sunny coastal city.

I foresee Islamorada to become a hot spot among romantic tourists in two years.

Cuddle up in your cozy resort room and watch the sunset from the terrace of the resort. It will be simply breathtaking and forcing you to return often. 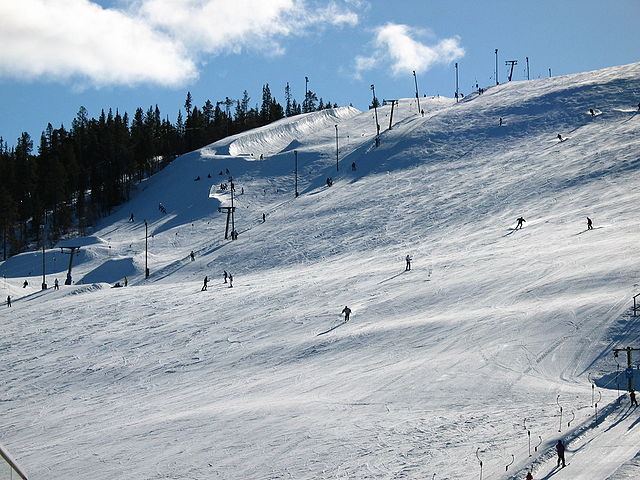 I am 100% sure it is the first time you are hearing about Levi in Finland. Even a perennial professional traveler would admit it.Levi’s exact location is in the Lapland of Finland. The Arctic Circle is only about 150 km away!

You are guessing it is a ski resort. You are right! There cannot be a better place to ski easily than Levi as it is neighbor is none other than the Arctic!

Irrespective of your month of marriage, try to plan your honeymoon when the 40+ ski slopes of Levi are super-saturated with pure white snow.

Honeymooners advised to stay in an igloo to stay warm and still can enjoy the biting chill.

You need not get on board a pair of skateboards when you are visiting a ski resort for a romantic vacation-right?

You can vicariously feel the joy of sliding on the snow by watching other skiers.

Yes, Maldives is not a new romantic place in the world but the Noonu Atoll is. Agreed?

In spite of remaining obscure even among romance hunters, there are a few exciting overwater bungalows in Noonu Atoll that would serve as the most perfect stay for honeymooners.

If you are fascinated by staying in an overwater villa on the Indian Ocean’s Noonu Atolls, try to book one of the romantic water bungalows offered by :

So, how do you view Noonu Atoll as a new romantic destination in the world?

A game reserve as a romantic place in the world? Yeah, why not?

The forest lodges in any game park is an ideal romantic getaway. You can either stay put with your partner in the rustic but still very comfortable room, spend the afternoon with a long siesta after a very natural and organic lunch cooked in a typical African style or go with the gang for a morning wildlife watching.

You will be to spot (if you are lucky) the African lions and elephants, the gentle giants ‘Giraffe’, Wildebeest, and the attractive Zebras.

The Sabi Sands Game Reserve is a large wildlife reserve and the more popular Kruger National Park shares it fence with Sabi Sand.

Here is another most romantic escape in a ski resort in British Columbia, Canada.

The Whistler ski station, a highly rated skiing destination in all of Canada that offers more than a hundred slopes and trails.

Well, you can stay away from skiing but can still enjoy a slide on the soft snow by riding on a sled pulled by horse or dogs.

Hey, you can try your hand maneuvering a snow-mobile.

I thought of finding some more new romantic holiday destinations in Asia but thought of another post on another day.

Could Greece be the Destination of Our...