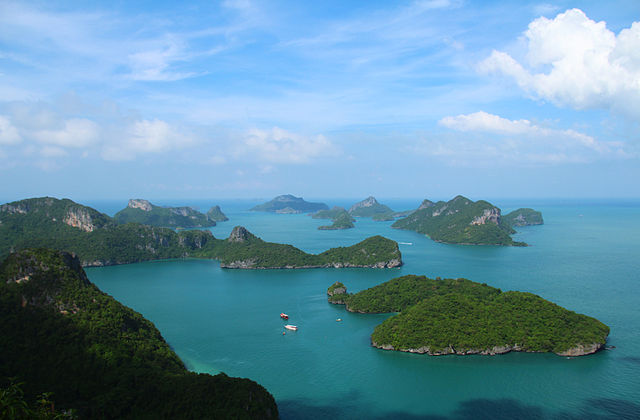 Do you think only the African countries offer the best national parks? Change your assumption if it is so. There are so many countries in the world that attract tourists and animal lovers with their animal and bird sanctuaries that are also called national parks.

I have virtually visited several game parks (ah, it is another name for wildlife sanctuaries) through YouTube, Animal Planet and documentaries. And, must admit the wildlife parks in African countries give a thrilling experience than in other countries. I think in Africa, the animals looks really wild while in other places, they look trained. It is only my impression.

Most of the developed nations offer more than one wildlife park and Thailand is one such country that has 10 national parks. It is surprising that such a small nation has that many national parks.

Let us visit them of them now.

The national parks in Thailand in Asia are wisely developed because of their strategic location near hotels and resorts. They are said to offer some of Thailand’s unspoiled wilderness and rare wildlife. The following are some of the country’s most incredible national parks. 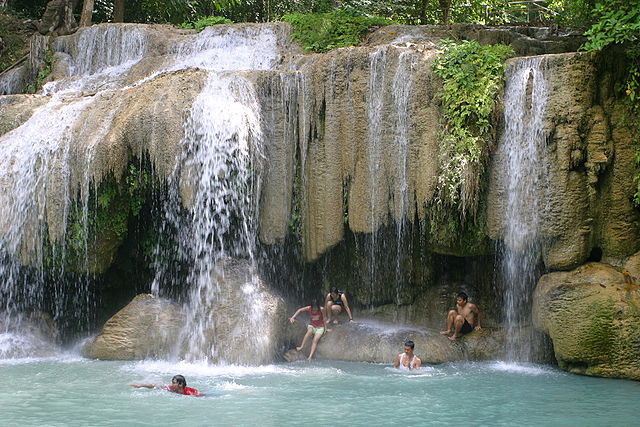 As with most of the Thailand names, national parks too have peculiar names and one such is Kui Buri national park. It is located near the Myanmar (formerly Burma) border. Like most of the national parks in the Asian countries, Thailand national parks’ major attraction is the elephants. They live in huge numbers throughout the Asia. The most enchanting pass time here is watching the wild elephants’ bathing. You can go around the park in rented vehicles and even can opt to stay overnight. These wildlife parks are best seen during the rainy days. The rains come in torrents between June and November.

Kaeng Krachan is Thailand’s largest national park. It is a rain forest actually and as such, it can offer thrilling bird watching too among other nocturnal animals. Animals love rain; only men don’t, especially Indians. During the winter, the hills are covered in dense clouds.  Kaena Krachan also attracts butterfly lovers.

I love to watch birds and if you have similar interest, you can spot the following birds among 400 species of birds that are said to dwell in the forest.

If you take a boat ride, you can spot more birds than walking inside the park.

Erawan National Park’s major attraction is Erawan Falls after which the park gets its name. Bird watching can be a pleasant experience here. Some of the birds that are found here include:

If you are lucky, you can spot the Indian Muntjac, a kind of barking deer. It is also known as the Red Deer.

This park also has several caves that a claustrophobic would avoid.

This park will purely enthrall marine creature lovers and all in all, it is spread over 42 islands. Tourists are urged to take a boat tour either in a speed boat or in a kayak. These islands are full of beautiful white sand beaches and some have mountains too on which adventure lovers hike and encounter macaque monkeys and other species of monkeys.

Thailand is more rural oriented than city oriented in spite of large holiday tourists thronging the cities. The islands are unspoiled, the jungles are green and the mountains are pristine. Because of Thailand’s tropical climate, wildlife watching is more pleasurable than staying in city based hotels and enjoying the various massages.