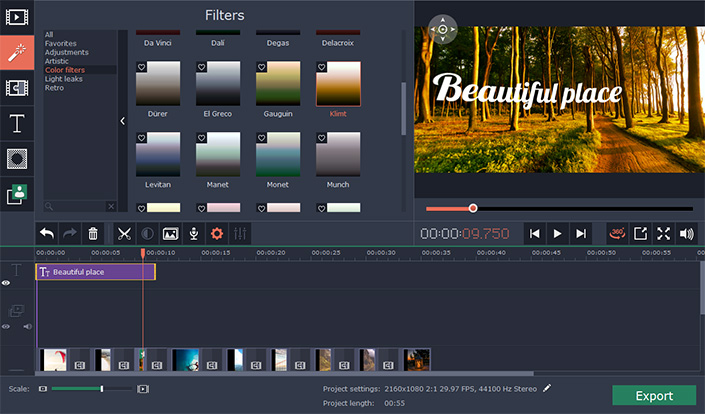 Now that 360 degree videos have become increasingly mainstream there are several camera setups or specialized 360 degree cameras that you can use to record them. Assuming you own one you may very well be looking forward to capturing some stunning 360 degree footage on your next trip, but there are several things that you should know that could help you to improve the videos that you record:

Unlike conventional camera work where you’re standing ‘behind the camera’, in 360 degree videos you’re part of the action. Because the video is going to record the entire (360 degree) area, there’s no such thing as being ‘invisible’ behind the camera, and instead you’re going to be a subject in the video as well. That can take some getting used to – but suffice to say when you start recording, you should be prepared for what you’re going to do next. 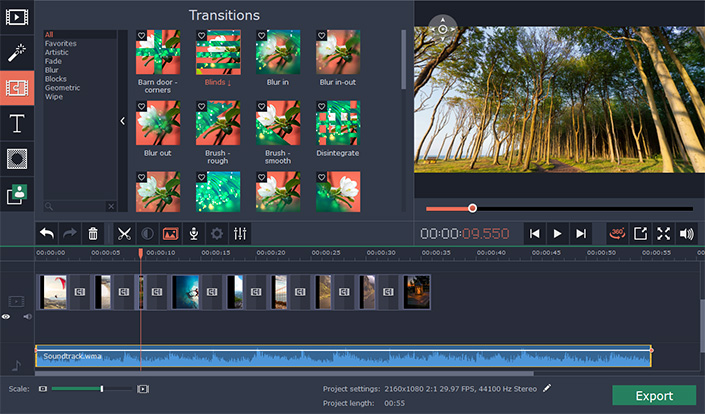 One of the other unique aspects of 360 degree video is the fact that people tend to view it in the first person, or in some cases may even be watching it using virtual reality headsets. For that reason it is generally best to record at eye-level, as anything other than that may seem strange from the perspective of the viewer. If possible you should try to carry a tripod or monopod with you while you travel, so that you can always set it up to record quickly (the latter may be easier as it tends to be less bulky).

If you regularly shoot normal travel video footage, you may be in the habit of trying to make sure that the scene is as perfect as possible prior to starting. Unfortunately that is close to impossible with 360 degree video, as no matter how hard you try to make sure the light is perfect and all elements are just right – the scope is simply too wide. Rather than attempting to try to find a perfect scene, shooting 360 degree video while traveling is often about embracing the imperfections and accepting them as part and parcel of the format.

It is worth noting that as much as you should accept imperfections, you can later edit some of them out and improve your 360 degree videos in various other ways. Granted it can be tricky to edit 360 degree videos using a normal video editor, which is why you should instead use Movavi 360 Video Editor instead.

As an editor that specializes in editing 360 degree video, Movavi 360 Video Editor is a great tool for tidying up any footage that you shoot while traveling. With its features you can trim out any unwanted segments, touch up the quality of your videos, and apply filters, special effects or overlay text onto the video. Suffice to say it is the perfect tool if you want to take the raw 360 degree footage that you shoot and transform it into a great-looking 360 degree travel video.