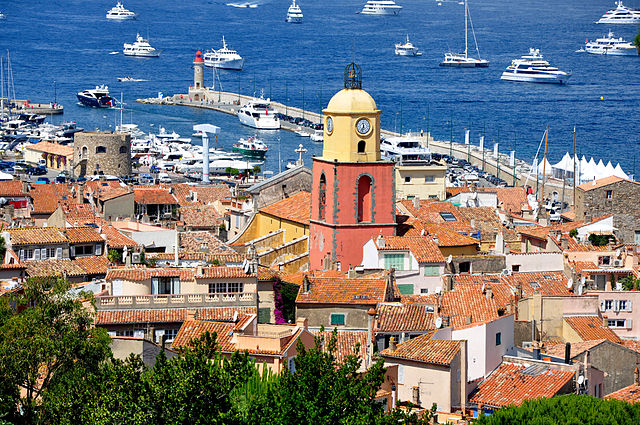 France is one of the most popular travel destinations in the world. Millions of people visit Paris every year, but the problem is that the country is loaded with heaps of locations that are amazing. Unfortunately, because of the reputation of its capital, these places rarely get enough attention from travelers. 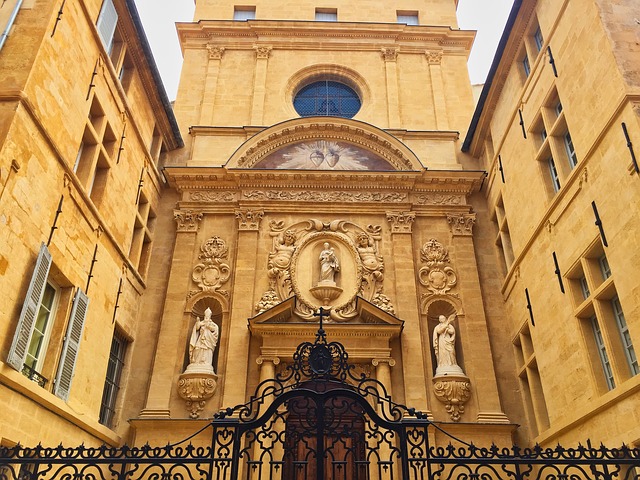 If you want to look at elegant architecture and immerse yourself in the history of France, this is the place to go. It was founded in 123 BC by a Roman general, and it came of age over the course of the Renaissance period, when academics, aristocrats, and artists from all domains made the city the cultural capital of their professions.

Aix-en-Provence is a bit more crowded compared to other remote towns from the South of France, and that’s because it has about 40,000 students every year. There are pastoral landscapes and beautiful churches to see in the city and around it. And why not enjoy a treat while you’re strolling? There are crepe makers scattered all throughout the town. 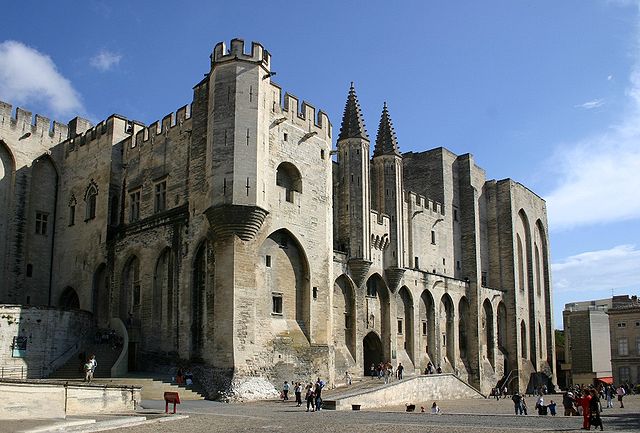 If you know a bit of history, you probably know that in the Dark Ages, popes used to gather in Avignon and basically make the rules of Christianity in Europe at that time. The largest Gothic Palace in Europe stands in Avignon, and it’s called the Palais des Papes. It was built in the 14th century as an act of rebellion against Pope Clement V being elected.

The stern looks of the palace shouldn’t scare you, though, because it is the home of many art exhibitions. It also has ponds, landscaped terraces, as well as heaps of hilltop gardens that you can use to better explore the area.

When you’ve had enough of culture and history, you can go to Saint-Tropez. You’ll see loads of yachts in its port, and you might even be starstruck as the destination is one of the most popular ones in France for celebrities especially.

There are loads of coffee places and clubs to check out both during the day and at night. However, Saint-Tropez is not a location that could be considered by travelers who are on a budget, unless you know your way around things like these and you have a really affordable place to stay at. Much like Cannes, the city can be quite expensive. But its sights and the fact that you can enjoy the amazing beaches on the peninsula should make you think twice. 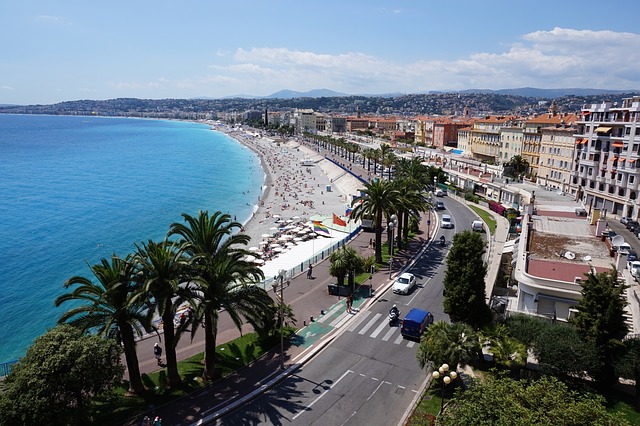 While it might not be one of the most popular destinations in the South of France simply because it is mostly considered a stopover town, Nice has several beautiful sights and attractions that you might have to consider. Its trap-style restaurants line the CoursSaleya flower market and the variety of dishes, and the local culture will have you falling in love with the city.

Besides, the town is far more budget-friendly compared to other cities in the South of France. And there are many things you can do here and in the area, from going to the beach every morning to visiting the Chateau de la Chèvre d’Or.

What is in Dandeli, Karnataka for a Tourist?