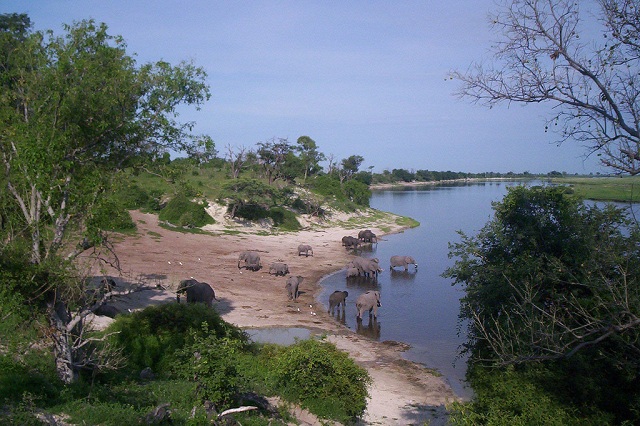 You and I have been coming across the word, “National Park” quite often-right? Readers of travel-related information, travel writers and bloggers, read with keen interest about top 10 national parks in ….. (fill up the blank with counties, cities or islands name).

So, what is a national park?

Sometimes, even a volcanic mountainous region where there is hardly any vegetation or wildlife can also be classified as a national park.

For example, Mount Teide in Tenerife, one of seven Canary Islands, Spain. 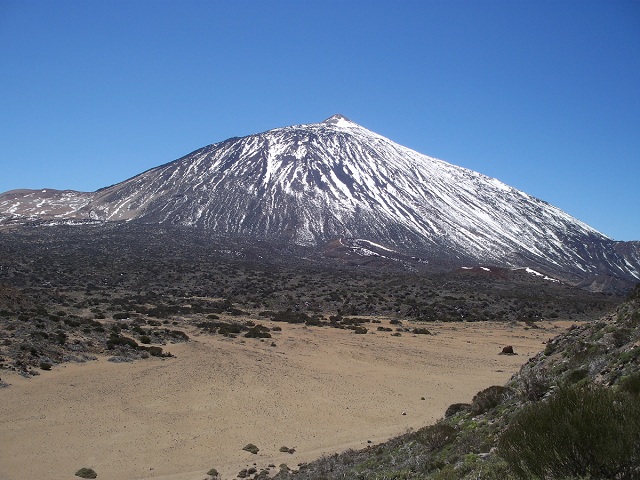 Today, let us visit some of the beautiful national parks in Africa known to host an exotic range of flora and fauna.

I think your eyes are lit up at the chance of knowing the African national parks because we know Africa is the ultimate land of deciduous and rainforests where the world’s wonderful wild animals and the most beautiful colorful birds live.

In addition, quite a lot of African countries and islands are dotting the long coastline and hence, we can see a number of lovely looking beaches that are located on the fringes of the national parks.

OMG! What an ideal place for snorkeling to see the brilliant marine creatures up close in their own habitat!

I read the Kiunga Marine National Reserve was started to protect a rare turtle and that it further evolved as a major marine life conservation program later.

About 50 small and fairly big islands comprise the Lamu archipelago. The total area covers about 270 sq.km. You can very well imagine the range of marine species that live in such a large area.

Lamu archipelago is located in the Indian Ocean bordering the Lamu and Kiunga mainland, Kenya. 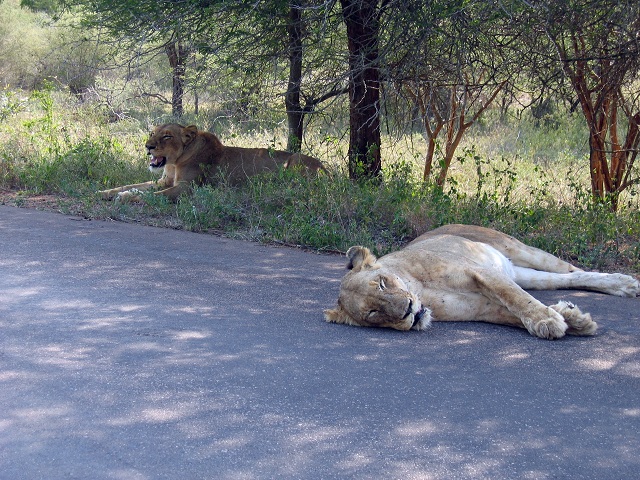 Those two big cats must have had a satisfactory lunch and thus are relaxing without any worry in the world. The Kruger National Parks is the most visited national park in Africa mainly to spot the Big 5 that are:

Don’t assume that’s all you can see in Kruger National Parks. You can see almost any wild animal that you know. Moreover, the number of species of avifauna will force you to extend your stay in a Kruger Forest Lodge.

Kruger National Park is home to a few pockets of game reserves that are ideal places for spotting the wildlife of Africa.

Some of the names of game reserves in Kruger Park in Africa are:

I am sure you would make your first trip to the Kruger National Park in South Africa someday. You may find it useful the names of a few forest hotels, game lodges, and camping sites as staying options in African National Parks.

When you are booking your wildlife safari in Kruger National park, look for the following names: 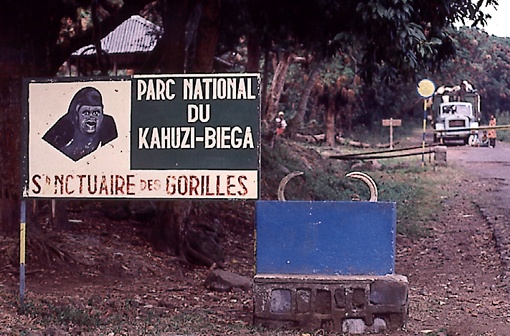 Ah, Congo is the land of pygmies-the world’s shortest men and the famed gorilla, the most intelligent of all animal species. If you plan a trip to this African National Park, try to stay in a tent erected on the banks of the Lake Kivu. It is the entrance to the Kahuzi-Biega National Park. On the other side of the park is Rwanda, the volcanic East African country.

Do you know the area of Kahuzi-Biega National Park? It is vast, buddy, too vast to visualize its size which is 6000 sq.km and hence it is one of the largest national parks in East Africa. Yes, there is more than one national park in just about every African country. 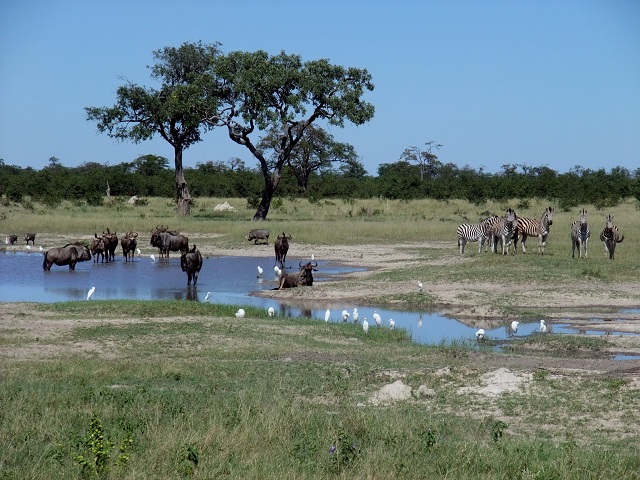 Quite a big congregation of wild boars, wildebeests, and zebras-eh? 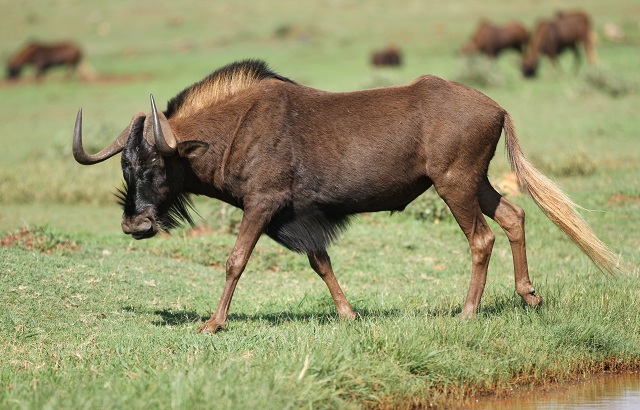 The Chobe National Park that is located in Botswana, Africa is another very large national park in Africa measuring a whopping 11,700 sq.km! No wonder this Botswana national park is home to a large number of African wildlife that includes: 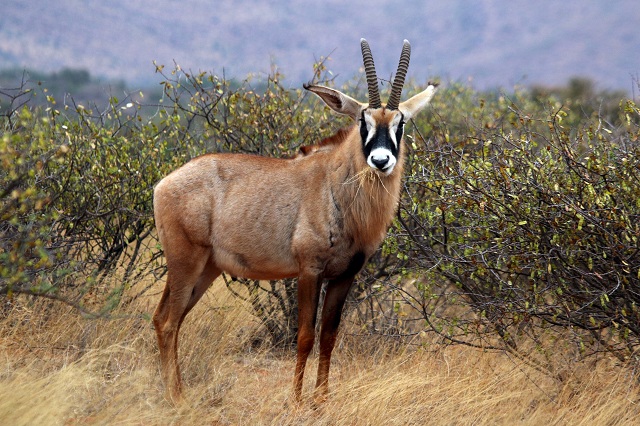 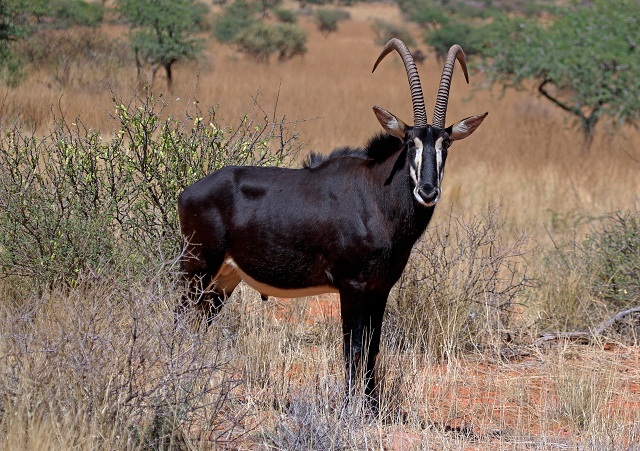 The diversity of the Chobe National Parks in Botswana is well recorded with the sightings of several species of animals and birds, dry flora, and a marshland called the Linyanti Marsh abutting the Linyanti River. Here is a good spot to watch the African birds that prey on the numerous insects and the deadly crocodiles that prey on just about anything it can grab.

I have noted the names of national parks in every African country and every African Island. I intend to take them up nation by nation and weave informative articles.

Apart from national parks, Africa is a land of several private game reserves, marine reserves, and forest reserves that are scattered in 54 African countries and in 4 major islands of Africa namely:

You are in for a big information treat.