In this blog post, I intend to take you to Bahamas Island archipelago and a few of the most visited islands.

The Bahamas is an archipelago comprising of 700 islands in the North Atlantic Ocean. To be exact, the Bahamas are off the coast of Florida, the Fort Lauderdale beach. I guess it will be around 90 km from Florida.

Look at the map below to place the Bahamas on your mind. I firmly believe that a passionate traveler should be able to visualize the location of his destination and it is possible only after he sees it in the map. 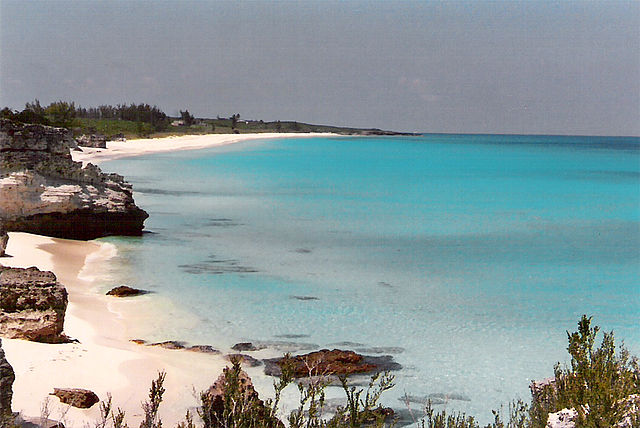 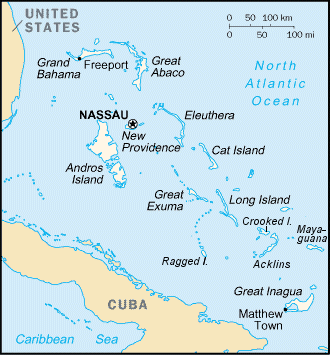 A brief overview of the Bahamas.

Apart from the 700 islands, there are 2400 ‘CAYS’; cays are small mounds of sand or coral reef. Therefore, you can classify the Bahamas Islands under ‘coral based’ islands.

Some of the major islands in the Bahamas are:

The Bimini chain of islands is the closest to the Miami. It’s only 80 km away from Miami Beach. That’s very close really! A true paradise of an island from the world’s most visited beach is just an hour or two away! 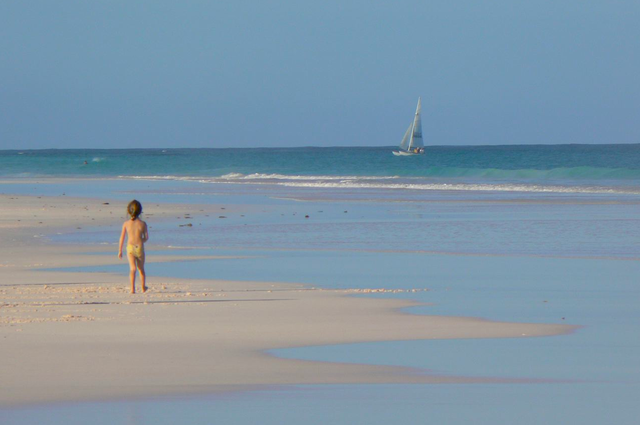 The capital of the Bahamas is Nassau and is located in the chain of New Providence Islands.

Brief History of the Bahamas.

The Bahamas Islands’ ancient occupants were called the ‘Arawak Indians’. The arrival of the discoverer Columbus in 1492 spelled the doom for the Indians. Columbus first found the San Salvador Island and after his proclamation, the Spaniards swept the Bahamas in hordes and deported the Arawak Indians to Cuba where they died working in the mines as slaves.

The Americans started settling down in the Bahamas from 1776 only. After its freedom from the British in 1973, it has become a self-governing authority and is part of the Caribbean community. Since then, the tourism flourished and the Bahamas attracts about 5 million tourists every year.

I suppose you have had enough of history and I am sure you want me to move on to the geography of the Bahamas and what entertainment awaits the tourists. 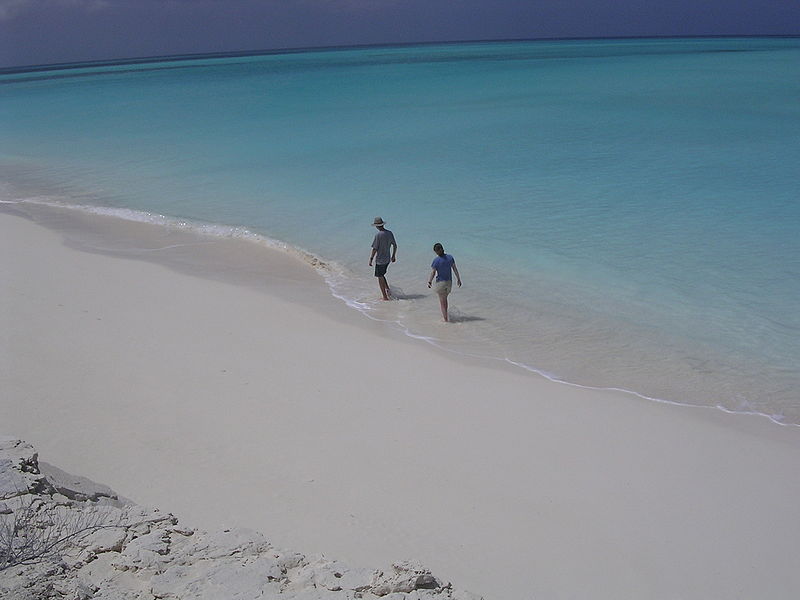 Places to see in the Bahamas.

Your foremost stop would be the Nassau, the capital of Bahamas in New Providence Island.

What can you do in Nassau?

Any tourist would want to lodge at the best possible hotels that fit their budget and eat the best food made locally. I would certainly avoid eating any international cuisine wherever I go. I would gather all the information about the local restaurants, preferably roadside (quayside in this case) before I arrive at the destination.

In Nassau, my first stop would be the Arawak Cay which is fondly called ‘Fish Fry’ because of the abundant supply of local fish on a street called West Bay Street. Of all the restaurants, the one run by Goldie’s is pretty crowded. 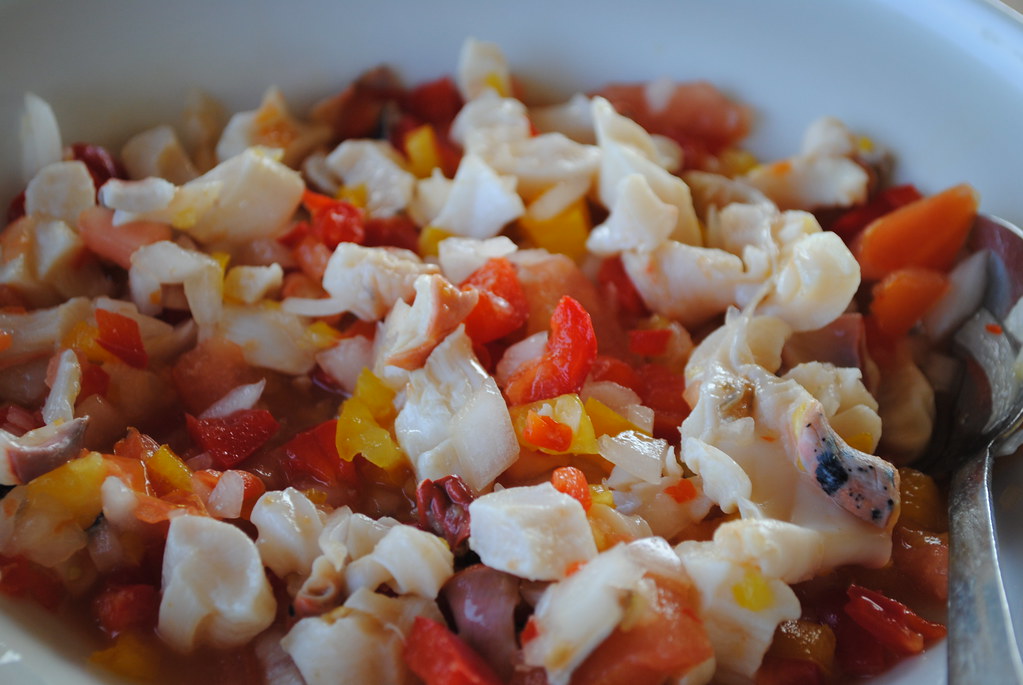 Probably, the Nassau is the only place in the world where a conch salad is made. The key ingredient in Bahamian conch salad is, of course, the conch meat which is ironically white in color. The irony is the color of the Conch which is light pink in color. It is called the Queen Conch and is shaped in a spiral.

In this park, you can explore the hiking trails enjoying the warm sea breeze carrying the smells of salt and fish; visit the Amerindian cave which is surprisingly cool amidst the tropical climate. You can always try snorkeling if you are brave enough and lucky enough in not encountering the sharks.

I wonder why it is called a National Park as there is nothing but beaches here and the few hotels that are open are said to be pretty expensive for such a ‘not-so-crowded’ beach.

It is may be due to the importance of the preservation of the island’s original inhabitants Lucayan’s culture and the ruins of an old cotton plantation where they worked as slaves.

I am sure you must be wondering if there is a zoo in Nassau for the sake of your children. Yes, there is a zoo at this lush tropical garden. The zoo houses about 200 tropical animals and some of them are:

If you have the required license, you can go diving into the ocean with a guide, of course, to swim along with the Caribbean reef shark. The poor animal is eaten by other bigger sharks such as tiger shark and the bull shark.

In addition, you can swim with the friendly dolphins too.

Other attractions in Nassau.

How to reach the Nassau?

The Lynden Pindling International Airport at Nassau well connected by several flights from Miami. In addition, lots of ferry services are operated from the Miami port.