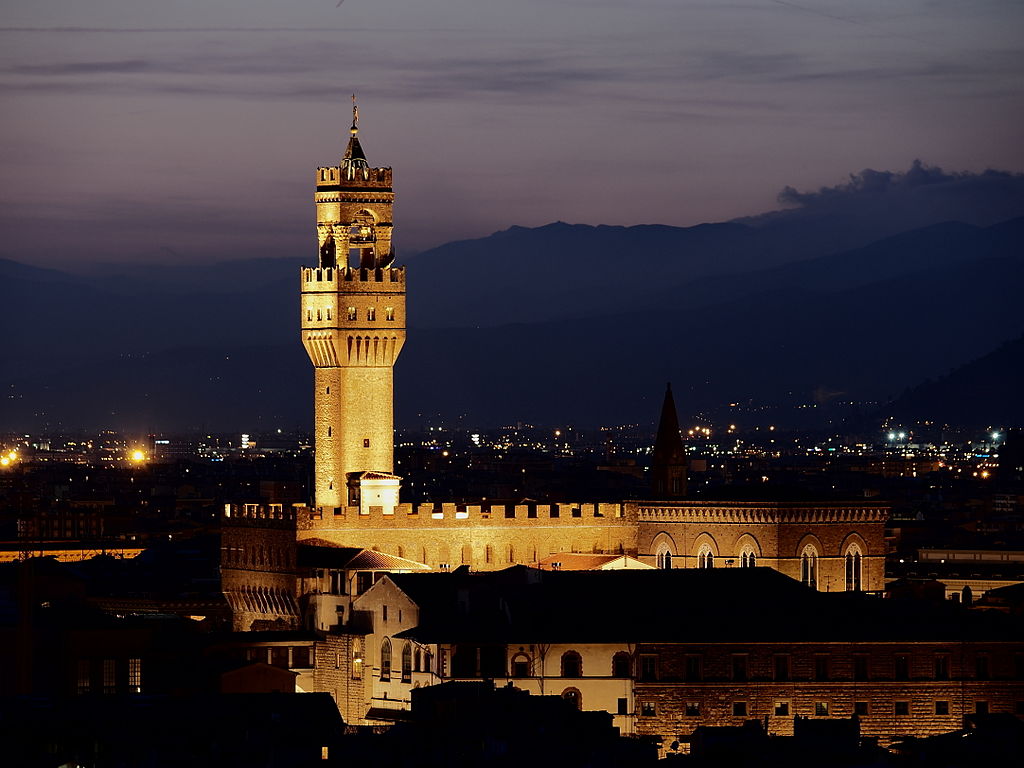 One of the top 15 fashion capitals of the world, Florence is the capital city of Tuscany. Florence is also the most populous city in Tuscany with 383,083 residents. It is the best place to visit during your vacation with your family or friends. The city attracts more than 13 million tourists every year making it the world’s 89th most visited travel destination. Florence is famous for its renaissance art, architecture and especially their culture. This holiday destination contains many museums and art galleries. Let us take a quick view of everything about Florence. 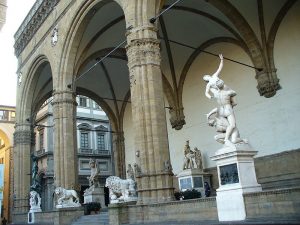 History of Florence, The Travel Destination:

As per, the history This city was first developed as Roman city but later it became the birthplace of Italian Renaissance. Also in 14th and 16th century, it was important city in the world for its politics, also in the 18th century this city took its role as the important centre for art and culture.

The Italian language is spoken since the 14th century and almost all writers and poets of the Italian Literature in this period are still connected with Florence in some way. 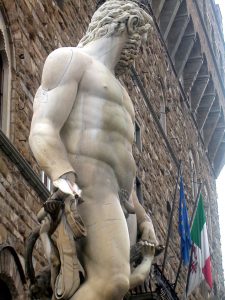 This travel destination became the centre of textile production in the year 1300. Many wealthy families were major purchasers of local fine clothes. In this century, It was belittled and later in the 14th century, people recognized the importance of Florence as major art centre.

Even now, the Italian language is still the same language that was first spoken in Florence. 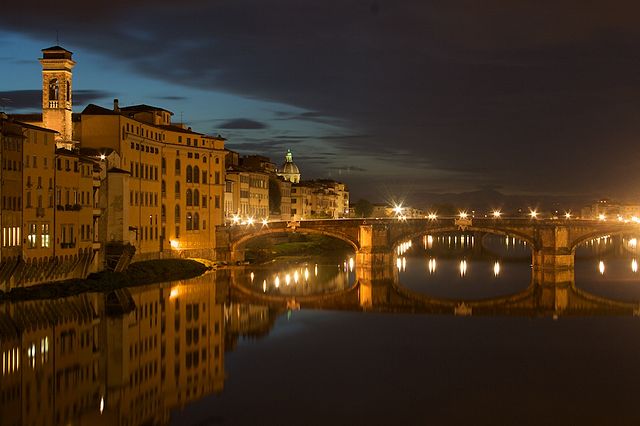 As I stated before it is the best travel destination to visit with family. It has lots and lots of placess to visit. This city fully made of arts, sculpture, greenery and a lot…This travel destination take more time or days to travel around and see everything in the city. Maybe you will need a number of days to explore this city completely. Also walking is the best mode of transport so that you will look over this place entirely.

How 2 Cruise Fanatics Cut Costs and Save Time