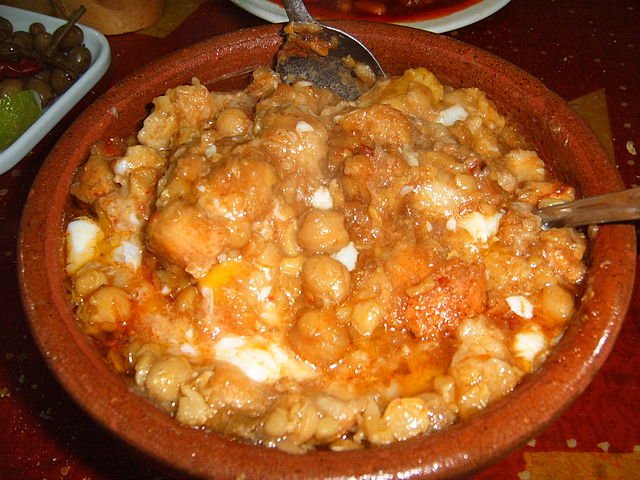 Africa lures tourists not only by its:

but by its exotic range of cuisine using 100% of its natural products. What I have read thus far about the African natives led me to believe they abhor processed foods and chemical based taste-enhancers.

In addition, their tools and gadgets for cutting, kneading and grinding vegetables and grains do not comprise of machines but mostly hand-used grinders and paste makers.

The African cuisine uses basic and naturally available ingredients and the food is rich and tasty.

Let us see some of the ‘unheard-of-food’ in Africa that every tourist to African countries and villages must eat.

Many food bloggers have reported that most of the African dishes are lugubriously under-represented on the world culinary scene. Africans follow traditional cooking styles.

What are all the major ingredients of  recipes of Africa?

Some of the unique local foods of Africa. 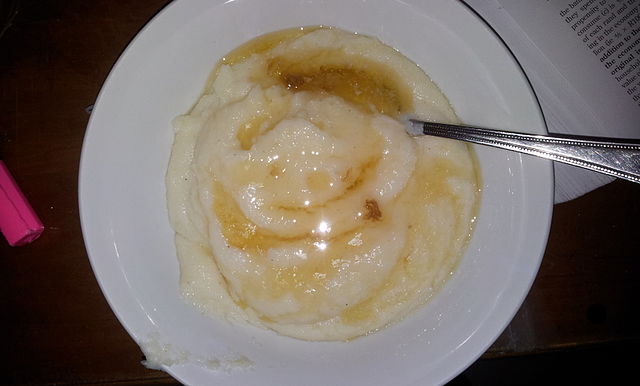 Rich or poor, irrespective of their financial status, native Africans love to eat porridge made of maize (sweet corn) and other grains such as millets.

Similar to clear soups, Africans make stews of meat and vegetables. The most used meat to make a stew is beef. 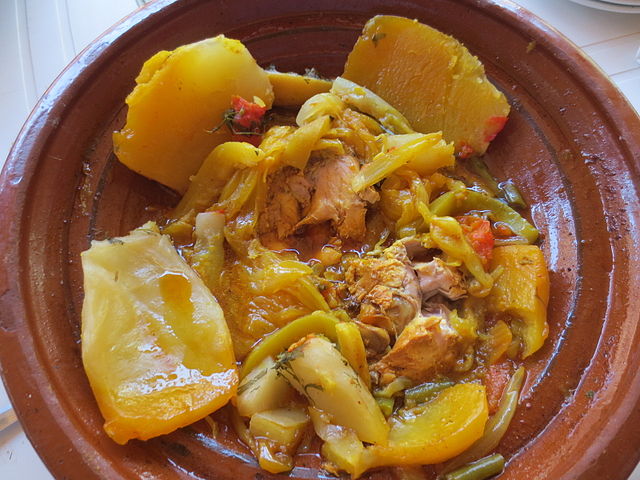 If you happen to go to North Western African countries such as Algeria, Tunisia, or Morocco, ask around for Tagine and where can you get it. Tagine is actually an earthenware in which the native Africans cook their meat or vegetable stew. The resulting product is also called Tagine.

Yeah, it is the Indian or Mughal biriyani with a different spelling in African culinary scene.

It is a 100% African dish that you can eat in Southern Africa. Pap en Vleis (sounds French-eh?) is a unique combination of maize and barbecued beef that uses a range of spices including ginger, black pepper, and garlic. The teriyaki and soya sauces are added on to the dish as garnishing.

Eating in Africa: Ndolé of Cameroon.

Ndolé is made using either fish or shrimps or beef meat that also contains ndoleh (bitter leaves or spinach) and stewed nuts. I do not know what kinds of nuts are used in the recipe. Moreover, ‘stewed nuts’ must be unique to Africa and that’s why I wrote it as one of the must-eat dishes of Africa. 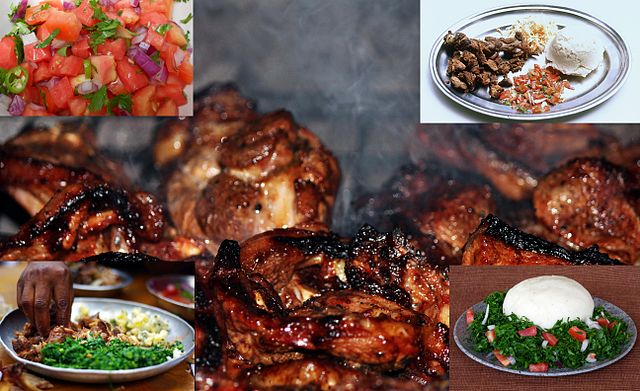 Shisa nyama is an awesome place to cook and eat in barbecue style. There used to be a public place (Braai restaurant)  to grill various meats that are bought only from the adjacent butcher shop. Usually, a family get-together or a group of friends who wants to party, use this unique facility to make barbecued chicken kababs that are always accompanied by the ubiquitous maize porridge. What a combination! 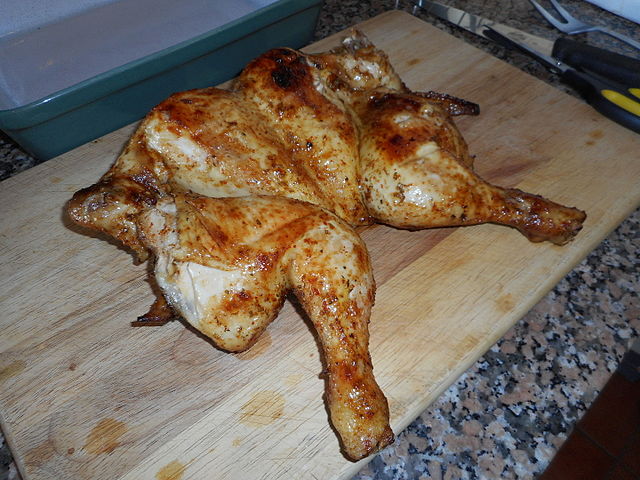 Ah, the cuisine of Mozambique must be very traditional and very African with a generous tinge of Portuguese flavor. Some restaurants are said to be more lenient to Arabian cuisine that uses more aromatic ingredients. Oh, coming back to the actual Piri Piri chicken, the delicious food is garnished with coconut cream and cashew nuts and peanuts are liberally sprinkled on top.

Burundi is an East African nation that is full of mountains and savannahs. The major ingredients in Burundi cuisine are:

Here are the names of the Burundi food that you should eat if you ever go to Burundi.

It seems the food of Central Africa is very much different from other African countries because of its interior location. Billi is actually a beer made from red millet. 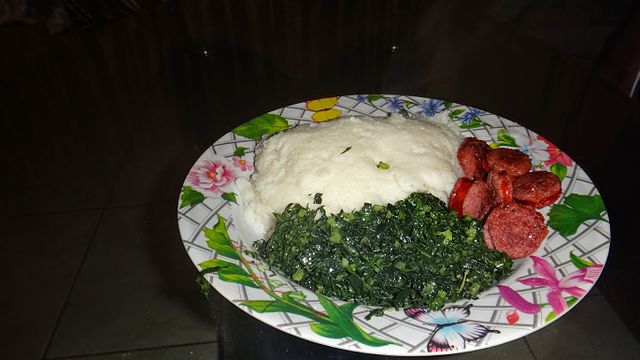 Here is another one of those food made of maize, only Sadza is a lot thicker consistency that you can make a ball of it and dip it in meat gravy and eat. Strange and unique food of Africa!

The Gambia is a tiny country in West Africa. Ebbeh is a soup that is unique to Gambian food. Several ingredients used to make this stew. Both vegetables and fish meat are the main ingredients of Ebbeh, the West African food. Oh, yes, cassava is also used along with bangafish or catfish and or crabs and lobsters. 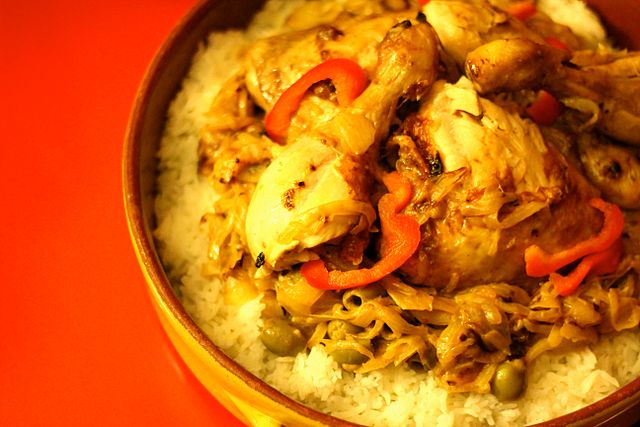 Senegal is on the coast of West Africa and its cuisine is more inclined towards French than Africa. Poulet Yassa is a typical African food but with a tinge of French influence. It’s basically a chicken dish that is kept marinated in lemon juice for a considerable. I am sure this is not a typical African style of cooking.

The African continent is too diverse to stick to a certain style of cooking though some of the staples such as cassava, kidney beans, and sweet potato are common to all of the African countries.

Nevertheless, African food is tastier than western countries including the United States and the U.K.

Could Greece be the Destination of Our...