Nowhere in this world can you undertake such a spiritual trek than the one which you are about to read below. It is called the Himalayan trekking or “Satopanth Trek” in the Uttarakhand mountain region of the Himalayas.

For once, I request you to forget the spiritual tag of this Himalayan trekking and read about what exactly awaits you in the mysterious places in the Himalayas. 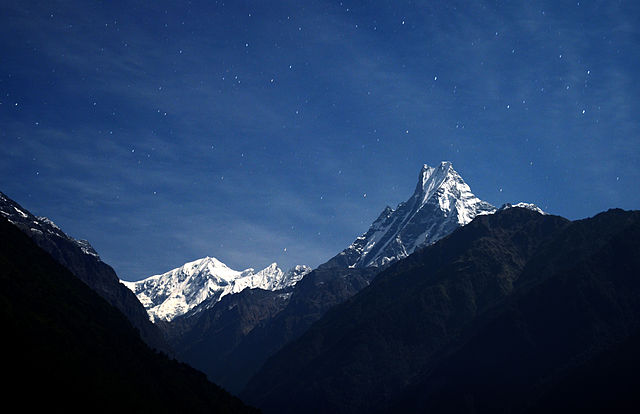 “Satopanth Lake” is located in Uttarakhand, India. The backdrop of this most beautiful clear water lake is simply breathtaking. The lake is situated at an altitude of approximately 15,000 feet and it is surrounded by snow-laden tall mountains. There is not much vegetation on the mountain but at some stretch, you can find tall trees and wildflowers. 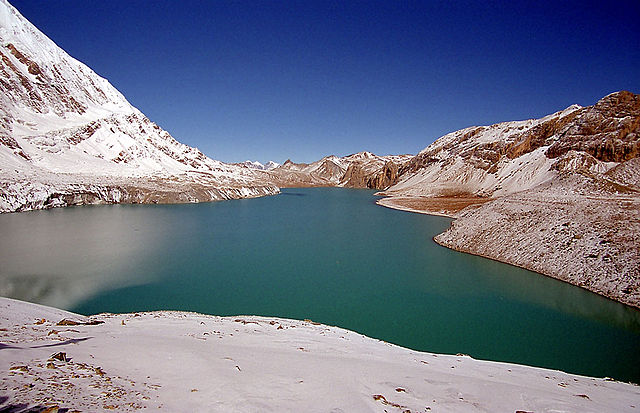 The Glaciers of Himalayas

The mountains surrounding the lake and beyond the lake are named by: 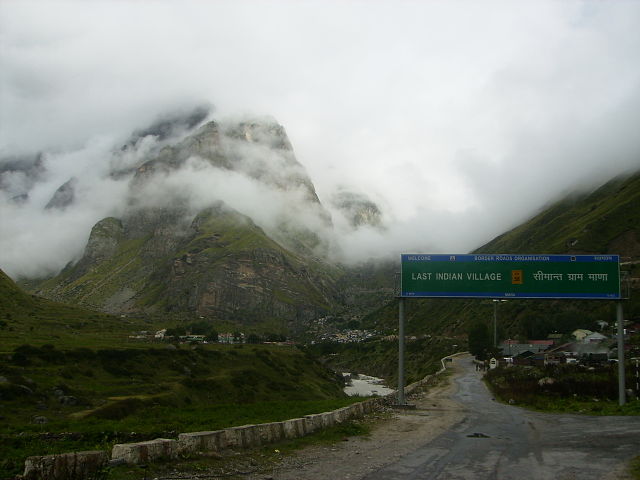 When your real walking starts from the Mana village, you will reach the Alkapuri glacier after walking for 12 km only. It’s a huge glacier that extends into two big valleys namely Satopanth and Gaumukh.

Somewhere to the north of Alakpuri glacier, the legendary rivers Bhagirathi and Alaknanda ordinate but flows in a different direction before meeting again at Devaprayag that is situated above Rishikesh town. 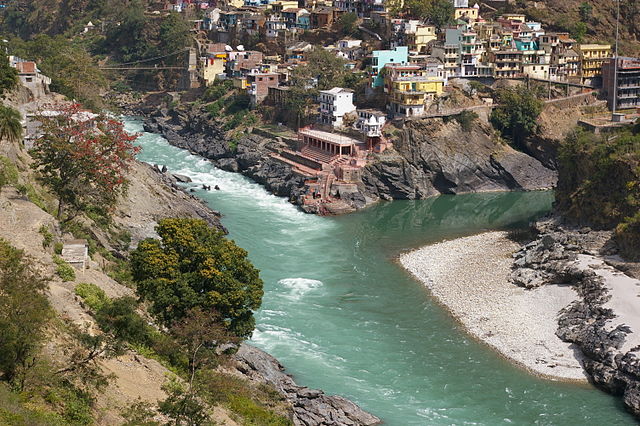 Vehicle travel is possible only up to the Mana village. You Himalayan trekking starts from there. And You will have to stay in tents only if you want to complete the holy trek. You need to approach a reputed pilgrimage organizer to join the rejuvenating Himalayan trekking on specific dates only as planned by the touring company.

The himalayan Trekking trail is thousands of years old.

This Himalayan trekking trail was created by several thousand years ago by the Pandavas who are said to have walked along this trail before they attained liberation.

As you start your Himalayan trekking, you can see some of the most beautiful places on earth that would stun your visionary senses. You will frequently gasp at the sheer untouched beauty of the mighty Himalayas. Remember, they are not literally touched by human beings. It’s nature at its unspoiled best in Uttarakhand.

The Himalayan trekking guide will show you the following places of spiritual and natural importance. It is advised to take a professional camera; don’t rely on your mobile phone camera. 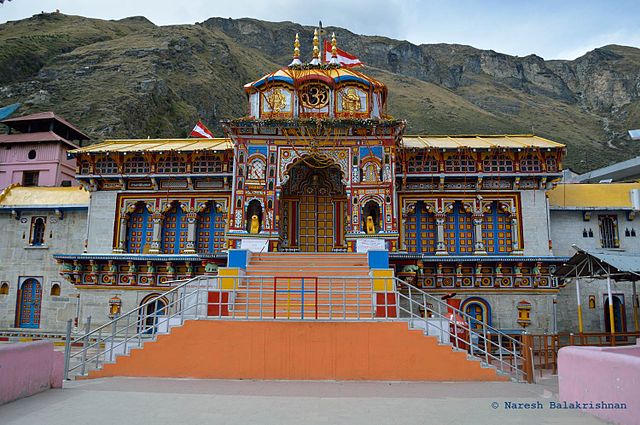 The entire Himalayan trekking will last for four full days and it starts from Badrinath temple situated at an altitude of 10,170 feet in the Himalayas.

On the way to Satopanth, you will open your mouth in awe at the sight of Vasudhara Falls and the mystic Saraswathi River that vanishes into the earth after this spot only to emerge again at the Triveni Sangamam, Allahabad. It’s a three river confluence of Ganga, Yamuna, and Saraswathi.

Your pilgrimage guide will point out to you the Chakra Tirth and Lakshmivana. Don’t start counting the waterfalls that cross your Himalayan trekking path because you will lose count soon.

If you are spiritually inclined also and want to know tit-bits of Hindu mythological information, please read on. 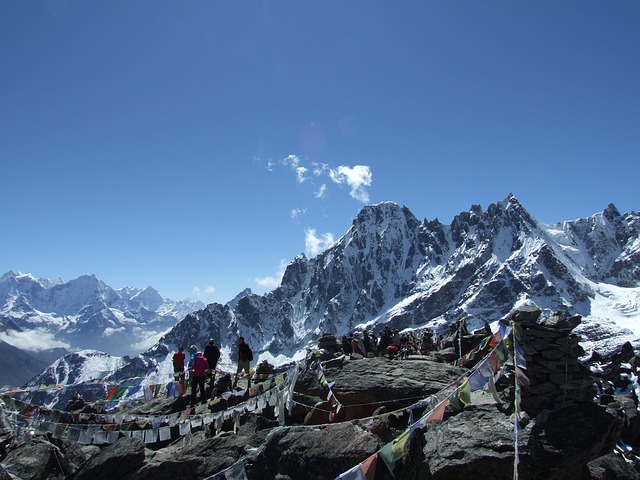 This is the end of your first-day Himalayan trekking.

So, that’s it then. You have successfully completed the holy trekking of the Himalayas and saw some of the rare places in the world that only a very few fortunate people have seen.

If you want to take part in this Himalayan holy trek, comment below and I will tell you the most reliable trekking organizer in India.

9 Creepy Glass Skywalk in the World