Home Adventure TravelEvent Travel Do You Know All The Facts About ZYTGLOGGE Clock?
Event Travel 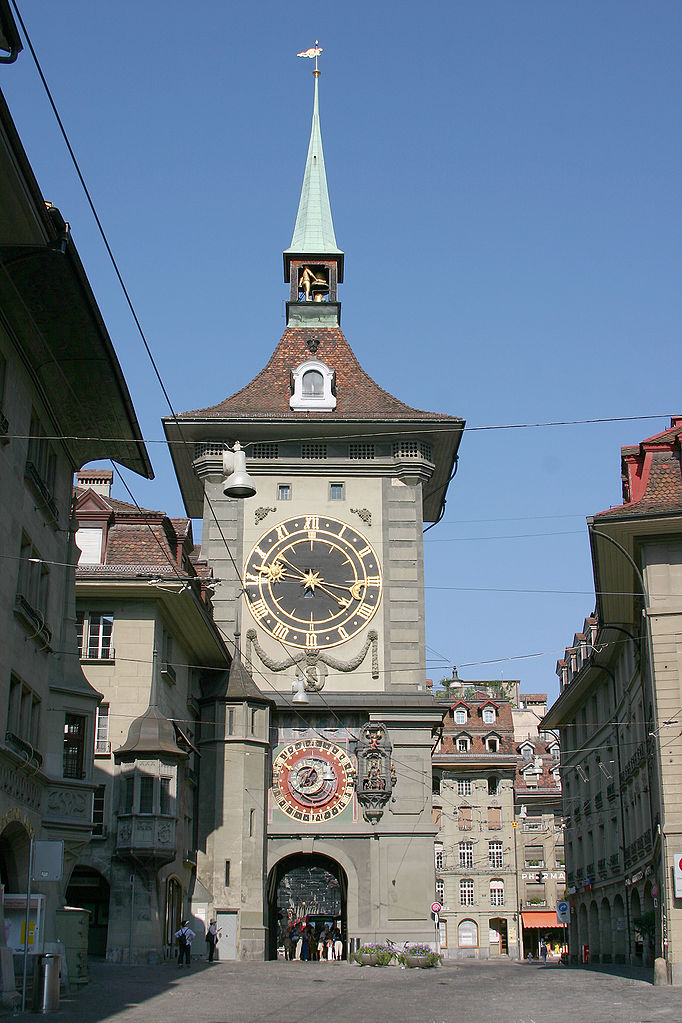 I thought the most wonderful antique clock was the one at the Salar Jung Museum, in Hyderabad till I came to know about the imposing ZYTGLOGGE in Berne, Switzerland built during the medieval era.  It is actually a clock tower. While the Hyderabad clock is a musical clock in which a royal servant comes out of his shelter every hour on the hour, ringing the bell with a hammer, the Zytglogge clock looks like a guarding tower overlooking the city majestically. The hourly performance is more elaborate here. 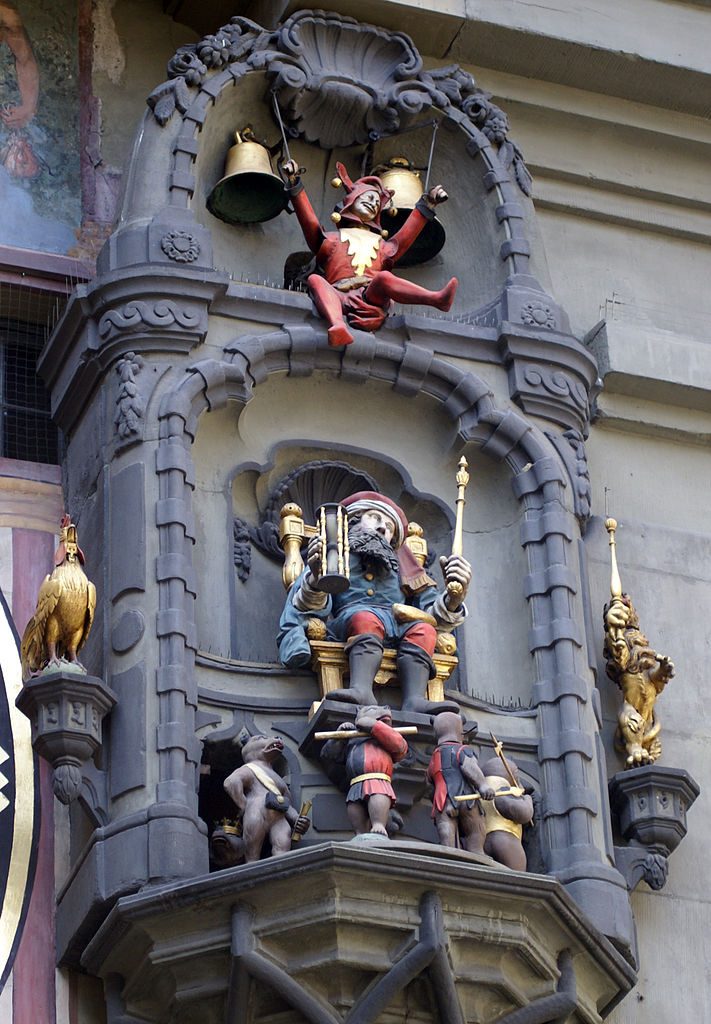 Every country and every city will have something to be proud of like the London citizens are proud of the London Bridge and the Big Ben, the citizens of the Swiss city are proud the Zytglogge clock.

A brief history of Zytglogge clock:

Before going through its history, let us look at the meaning behind its name. In the Bernese German language, it means “time bell“. 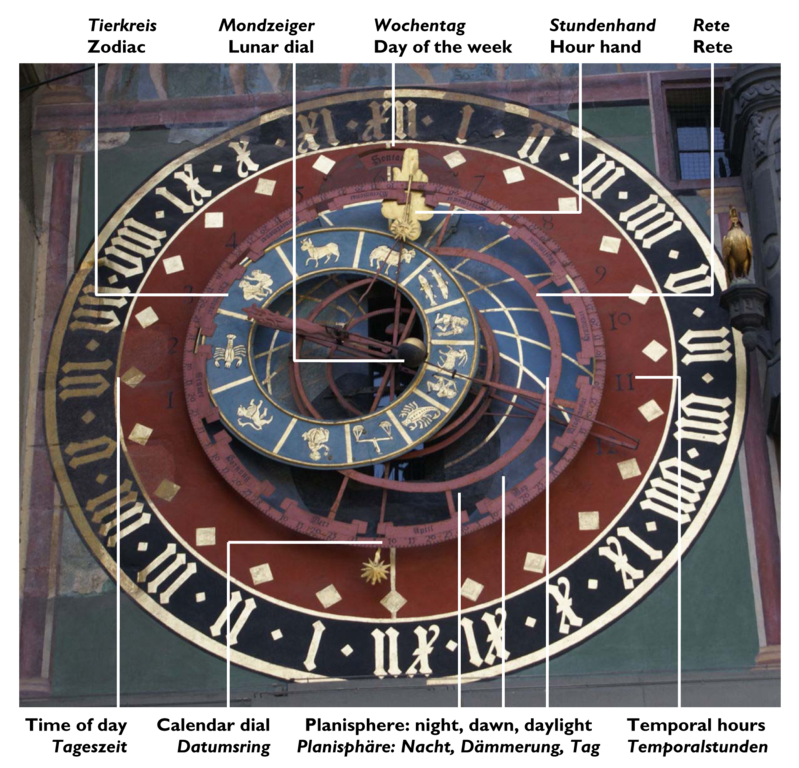 What’s the specialty of Zytglogge clock?

Built on the basis of animatronic technology, this clock is elaborately ornate with several figures in the medieval attire. It gets busy every hour on the hour. The hourly performance that arrests the visitors’ attention involves a dancing jester, parading bears and a gilded figure named Chronos. The last mentioned character seen opening his mouth with each stroke of the bell. Naturally, more people gather at 12 noon to watch in awe the hourly performance.

Being a major tourist attraction similar to the Hyderabad clock, tourists flock to the site and wait in a queue to be taken to the top of the ZYTGLOGGE clock tower through a flight of narrow steps accompanied by a guide. 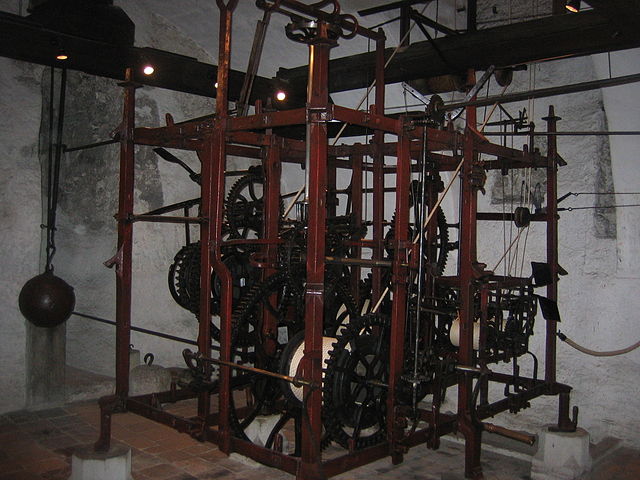 I read that as the guide explained the mechanism behind its working, very few people were able to understand it. Tourists visit such major antique tourist attractions only to boast of their experience back home.

Watch the clock in work in close quarters here:

To see the inside of the tower, one has to reserve in advance. There are a few timings for the tour of the tower and the guide will explain in German, English and French languages. 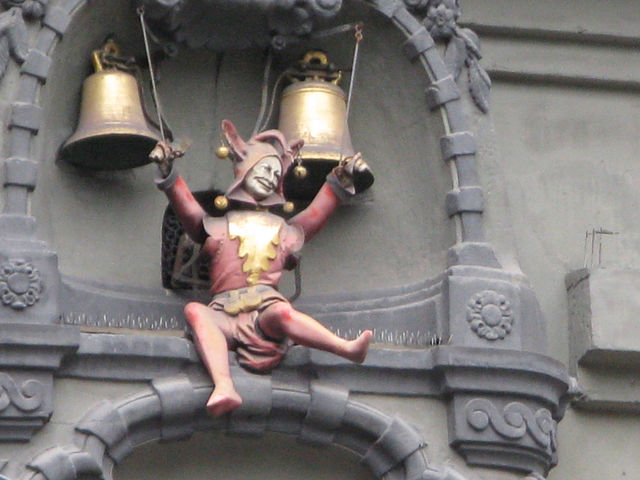 The Wikipedia says the Zytglogge clock is also considered as a :

I did not find any information about the ZYTGLOGGE clock served as a prison. And I find it strange a UNESCO World Cultural Heritage site was also a prison. I wish I could get more details on this aspect. 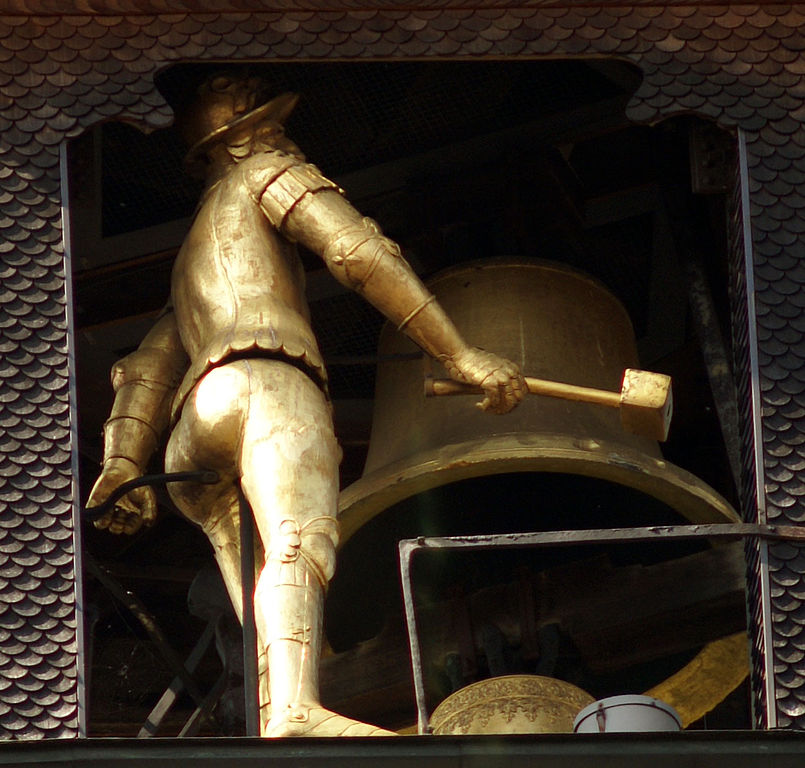 Ah, yes, here it is. The dependable Wikipedia has some data on it. It served as a prison to lock the women who were convicted of sexual relationship with priests!  But then, what about the involved priests? Were they not convicted?

This clock continues its timeless work even if no one is watching. Oh, the time doesn’t wait for anyone-right?

ZYTGLOGGE Clock-isn’t it incredible? It is absolutely fascinating!

I was wondering if there is a replica of ZYTGLOGGE Clock anywhere else in the world.

I have seen a similar fantastic clock that attracts onlookers every hour on the hour in Salar Jung museum, Hyderabad.

One search result led me to Berne, Indiana. As soon as I landed on the page, I knew I was mislead (you too Google?).

I thought of buying a ZYTGLOGGE Clock Memorabilia online. Anything such as a miniature replica or a table top toy, or even a wall-hanging photo would have satisfied me. However, I returned empty-handed.

Why Should You Visit The Crested Butte...