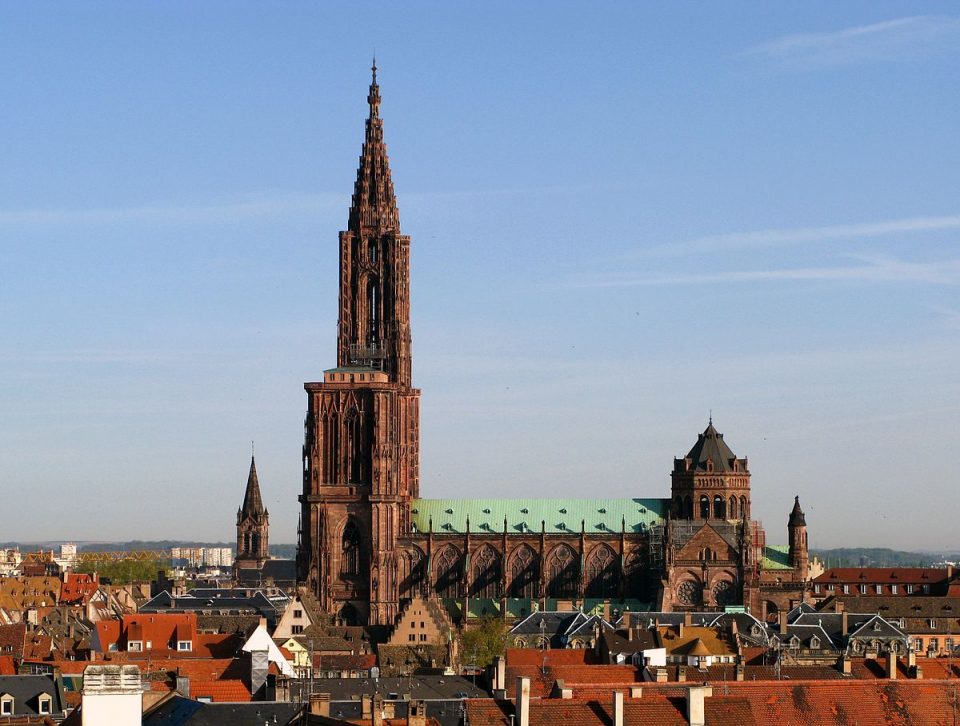 Somehow, the river Rhine is always associated with romance. I wonder why! May be the film makers have extensively shot at this beautiful locale all the romantic scenes. Whatever may be the reason, a cruise on the Rhine or sitting for hours together on its shore gives you wonderful moments. Rhine is a place of a visit that is one proud of.

I read that it is a UNESCO heritage site and they have named it as ‘Romantic Rhine’. It originates from Switzerland and ends at Netherlands, North Sea.

The Rhine flows through the following cities and that’s why a cruise on it, is very exciting. 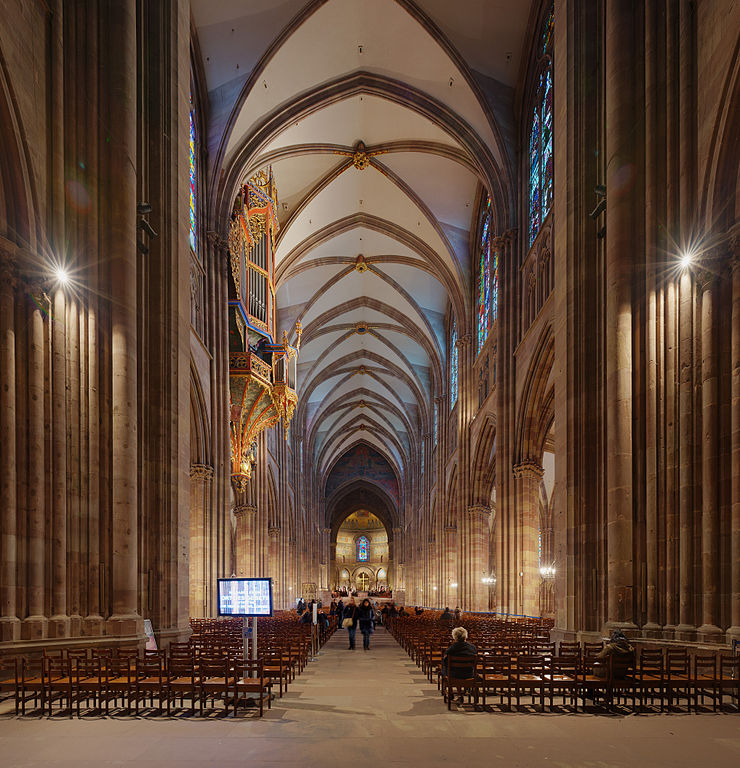 Next, a Brief Overview of the River Moselle.

The 544 KM long river Moselle is a tributary of the Rhine and it passes through France, Luxemburg, and Germany.

Now, how about embarking on a cruise on these two rivers starting from Amsterdam and finishing at Zurich?

What are all the places you will disembark? 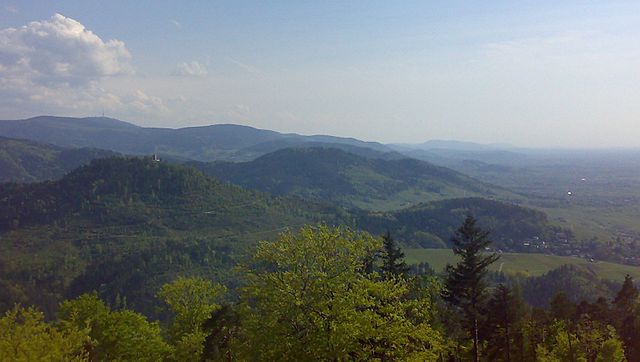 Ah, the most heard and read the ‘Black Forest’ finally beckons you. Apart from the lush green and dense forest on a mountain, what I remember it for is the ‘cuckoo clocks’ that are made here. I am sure you know or might have seen these adorable clocks guarded by a cuckoo and it sings sweetly every hour on the hour. More than the singing cuckoo, I used to admire the cute wooden shelter from where it emerges automatically on time. Another thing that is named after the Black Forest is the gateau, a mouthwatering cake rich in fruits and cream. 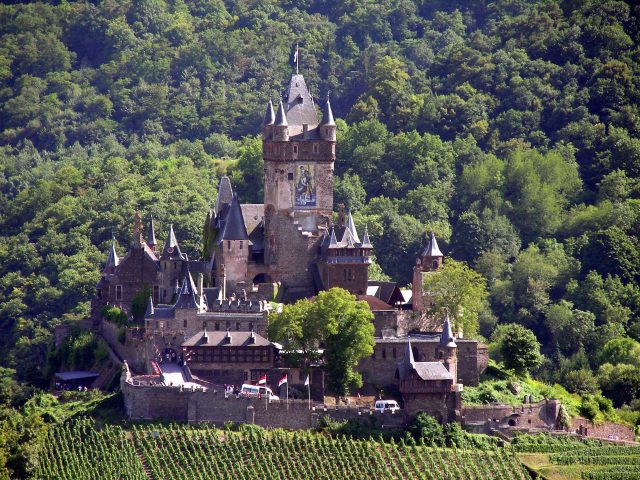 It is in France. It is the capital of Grand Est region of France. Since it is bordering Germany, its culture and more predominantly, the architecture is a mixture of German and French belonging to the 16th Century. Even the roads with cobblestones indicate a historic city. The dining in any one of the courteous restaurants is a life time experience.

The beautiful city is full of architectural marvels that include churches, cathedrals, and museums.

The world famous cathedral Notre Dame is the most visited place in Strasbourg. 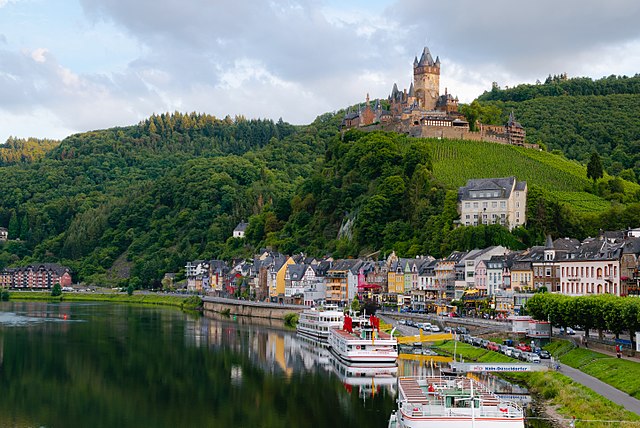 It is a city that is known for the Renaissance architecture buildings like castles and churches. The castle ruins are among the most important Renaissance structures north of the Alps. The Mannheim Palace is the prime attraction.  The next attraction, especially for the kids is the Luisenpark where a boat ride in one of the “gondoletta” boats is a must. These are boats with a colorful roof. 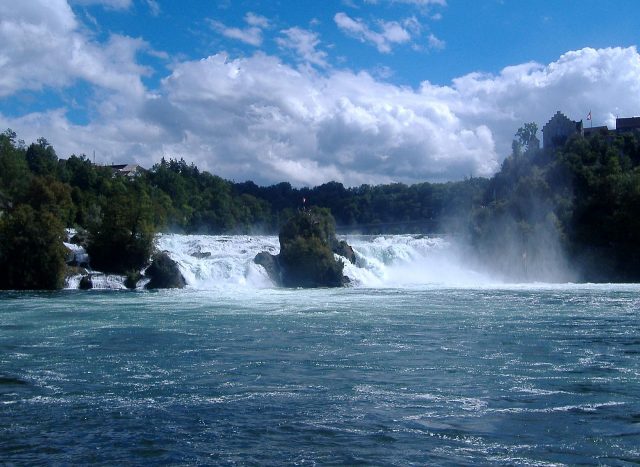 The word ‘gorge; should instantly take you to breathtaking valley viewed from the mountain. Sometimes, these valleys are so much filled with the mist that used to tempt me to jump into it however foolish it may be. The urge was true.

The Rhine Gorge is located between Koblenz and Bingen and is called as the ‘Upper Middle Rhine Valley’. Tourists throng this place with their children to take a cable car ride to view the lovely Rhine river for a sky view.

Rhine Gorge is a World Heritage property. This spectacular place is also called as the ‘Swiss Grand Canyon’. The once mighty Romans had built several castles in this region and they attract plenty of tourists who are history inclined. 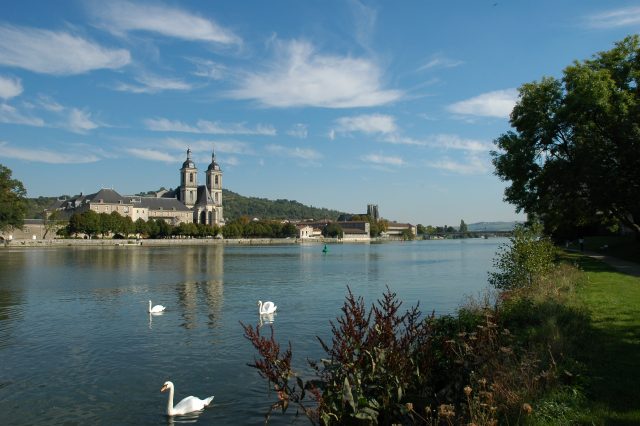 Situated on the banks of the river Moselle River, Cochem is a lovely city that is said to take you to charming medieval period. The main sightseeing spot is the Reichsburg Castle. It is one the least populated area in Germany with just about 5000 citizens. A stroll around the city square is a part of the guided tour of the city. The landscape is very beautiful with mountains forming a backdrop of a lake. 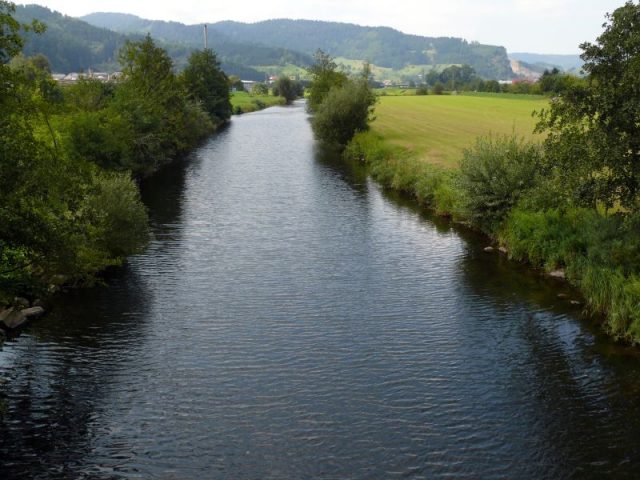 It is where the river Rhine mingles with the river Moselle. This place is in France but bordering Germany. You can visit the Koblenz city which is your actual starting point to explore the Mosel valley to your heart’s content.  The exact place where the two river mingles is called the German Corner, or Deutsches Eck. A view of the two beautiful rivers from this place is spectacular. Another attraction in Emperor Wilhelm I’s monument which is a towering 37-meter tall structure.  In addition, you might be interested to visit the Atle Burg castle that was built in the 12th Century.

It is known for its vineyards. It is a paradise for wine lovers as they can taste unlimited samples of wine. The wine festivals in this small town are also mentioned on several websites. There is a wine museum called ‘Vinothek’ where you are greeted with a glass of wine accompanied by Pretzel, a kind of bakery product that tastes salty and sweet, Enjoy a boat ride in a very scenic lake surrounded by lush green fields on a sloping hill.

The various other stops en route your unforgettable cruise are:

Now, your question will be:

The tour organized by the Scenic USA.

It is a fifteen-day long cruise

It is an all inclusive cruise package which means you don’t have to open your wallet at all onboard.

I agree the price is definitely on the higher side but since it is all inclusive one, I think is reasonable.

Click the link below to book your cabin on the luxury cruise ship,

Strange and Exotic Food in America

5 Small Beach Cities to Visit for...