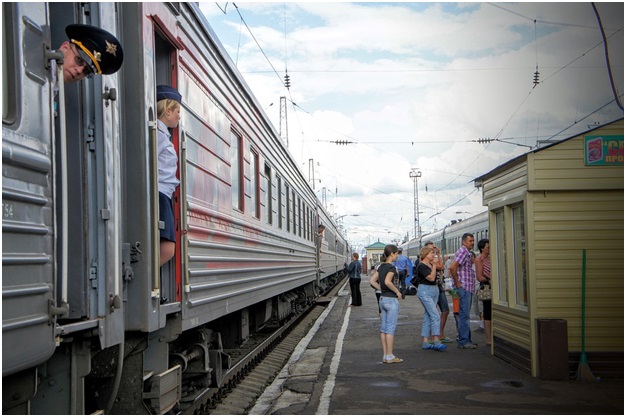 I have been in love with trains since my childhood days. The distinct noise of a train running on its tracks, the gentle shaking and the long, long rides have their own romanticism. Whenever I travel on trains, it takes me back to my younger days, when I used to travel with my family. That is why when I got the opportunity of going on a Russia private tour, I knew I just had to plunge. And I thank my stars that I did! They were some of the most memorable days I have spent during all my travels. The journey was simply unbelievable, as I boarded my train and sped through the beautiful landscapes of Russia and Asia, full of rich history and culture.

Built in the late 19th century, the Trans-Siberian Railway is a huge network of railways connecting Russian Far East with Moscow, other cities of Russia, Mongolia, China and North Korea. The railway spans nearly 9,300 kilometres, connecting 87 cities spread across two continents. It is the longest railway in the world. Built by Tsar Nicholas II of Russia, a journey through this historic railway will surely blow your mind. From snow-clad mountains to arid deserts, from lush forests to beautiful lakes, you will get to see almost every kind of landscape you can see on Earth. I travelled for 23 days on this railway, and not for one moment I felt bored. The beauty of the surrounding landscapes continued to amaze me in every moment, as I travelled from city to city, exploring the varying cultures and lifestyles.

As I was travelling solo, I booked an all-inclusive Trans-Siberian Tour, which was a wise decision on my part. The trip was so beautifully planned, that I didn’t have to worry about anything during my trip. I had 23 days of travelling in front of me, covering seven new cities! I couldn’t be more excited! 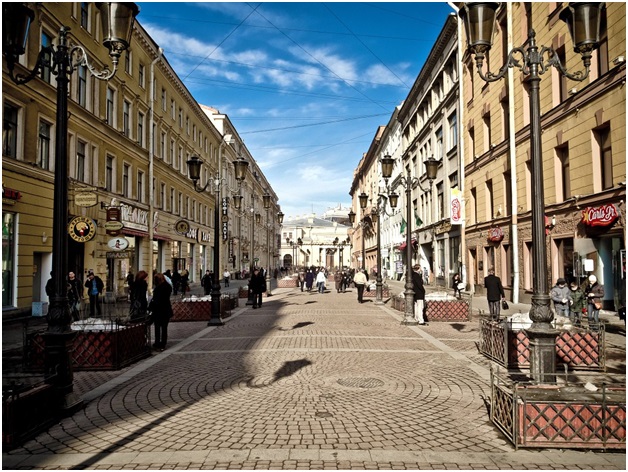 I started my journey from St. Petersburg, Russia. When I reached the airport, a car was already waiting for me to transfer me to my hotel. The hotel was absolutely amazing and comfortable. After freshening up a little bit, I decided to go out and explore the city a bit on my own. So I end up in the city centre, which was absolutely bursting with energy. Over the next two days, I got to explore this beautiful capital of Northern Russia in its full glory. Accompanied by my guide, I visited the Hermitage Museum, took a trip to Pushkin and explored other interesting sights of St. Petersburg. 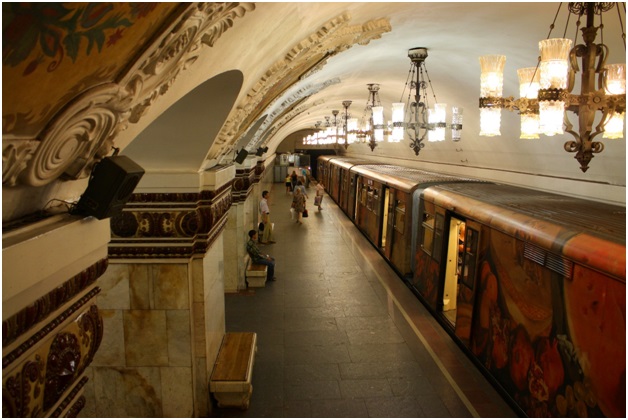 My next stop was Moscow, where I had one and a half days to spend. My guide took me to one of the most iconic sights of Moscow, the Kremlin. The day was amazing as I explored all the major landmarks of Moscow and learned everything about them from my guide. The Moscow city centre was truly mesmerizing. Another highlight of my Moscow trip was a visit to the Tretyakov Gallery. As a lover of art, it was certainly a dream come true as I found myself surrounded by the most well-known masterpieces of Russian fine art. 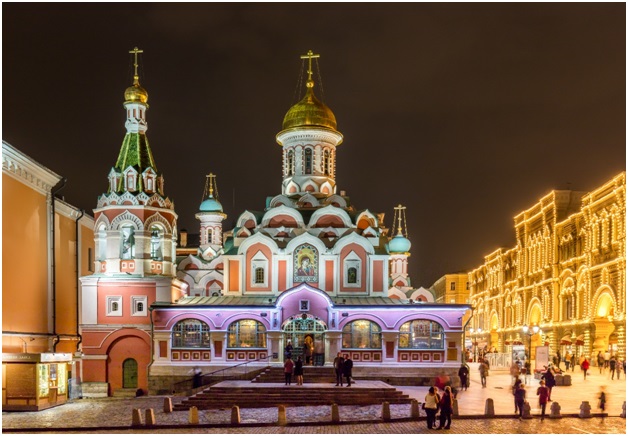 I boarded my train from Moscow to reach Kazan, which is the capital of the Republic of Tatarstan. Apart from the local sightseeing tour, the major attraction of Kazan was my trip to the island of Sviyazhsk. You must visit this island during your Trans-Siberian to enjoy the breathtaking architectures of this island.

Ekaterinburg was the next halt of my trip. I boarded the train really early in the morning and reached Ekaterinburg in the evening. The train-ride was especially memorable because of the jaw-dropping sceneries I could see from my window. On the next day, I explored some of the landmarks in Ekaterinburg and got a glimpse of the last days of the Russian Imperial Family.

From Ekaterinburg, it was two days train-ride before I reached Irkutsk. It was a dream come true moment for me, as I got to spend two whole nights on the train. I spent three days in Irkutsk, where I explored Listvyanka Village, Lake Baikal, Baikal Museum, Taltsy Village and various other Irkutsk attractions.

It was time for me to enter a new continent while riding on a train because the next stop of my journey was Ulan Bator which is located in Asia. Ulan Bator is the capital of Mongolia. From Gorkhi-Terelji National Park to the iconic 40-meters tall Genghis Khan statue to a trip to the Gandan Monastery – Ulan Bator was full of cultural and historical experiences. 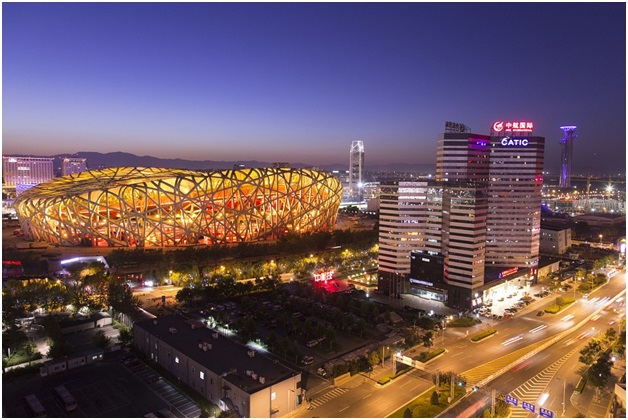 My train-rides have come to an end, and I had to reach my last destination Beijing by taking a flight. That was a little disheartening, but the awesome experience of visiting the Great Wall of China or the historic Ming Tombs soon made me forget about that.

After spending three days in Beijing exploring various attraction in and around the city, I finally boarded my flight back to home. My Trans-Siberian trip had come to an end. The experience that I gathered from this trip was simply remarkable as I got to experience so many different cities and cultures in one trip. It is the perfect vacation if you are looking for a long break. In my opinion, it’s an experience of a lifetime which should be experienced by everyone.

5 Must Visit Caribbean Islands in 2020

What to See in the Lush Pampadum...