Best time to visit Slovakia and the Best Hotels in Slovakia 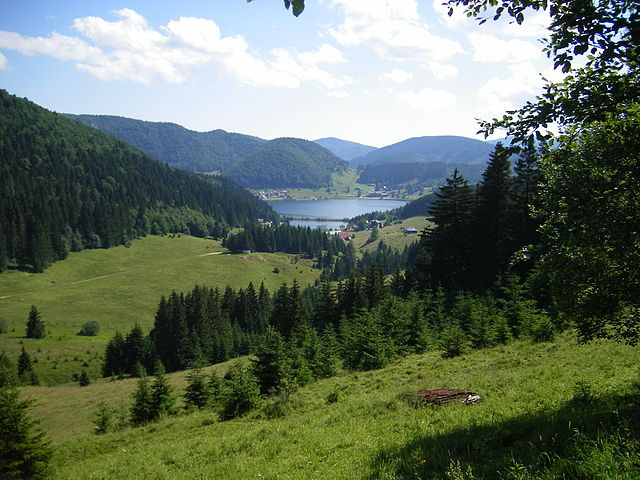 Located between the Czech Republic, Austria, Hungary, Poland, and a small part of Ukraine, Slovakia is at the heart of continental Europe. For this reason, the country has a climate that is well influenced by each season of the year, with cold, snowy winters and mild, but rainy summers.

It is worth remembering that the geography of Slovakia is very diverse, and these characteristics also change the country’s climate, which affects tourists who visit hotels in Slovakia. In the western regions, where the terrain is usually flatter, rainfall is less abundant. In the east of the country, there are several mountains, and the climate tends to be rainier.

The lower areas, as in the case of Bratislava, the capital of the country, find temperatures that vary between 20 degrees in the summer and 3 or 4 degrees below zero, on average, in the winter. But if you like mountains and sub-zero temperatures, the Tatra Mountains, close to the Polish border, is the ideal destination, this is the coldest region in the country and tends to have very low temperatures, with landscapes that are constantly brushed by snow white.

If you are planning a trip to Europe to visit hotels in Slovakia and want to discover the best time to visit Slovakia, check out these tips on what the weather is like in each season of the country.

The Climate in Slovakia: best time to visit the country

The best period for a trip to Slovakia for those visiting hotels in Slovakia is certainly between May and September, when temperatures are between 10 and 20 degrees, and the days are longer. The best months are spring and fall (May / June and September / October).

Summer in Slovakia has high temperatures that exceed 30ºC during the day. The month of July is certainly the hottest of the year, reaching 37 to 40ºC. The warmest region in the country is the same as the capital of Bratislava. Despite being the warmest period of the year, summer is also the rainiest season in Slovakia.

Winter begins in December and temperatures drop dramatically to -5, reaching as low as -10ºC. In general, during December and January, which are the coldest months of the year in Slovakia, the country usually receives frosts and a lot of snow; however, it is a great period for those who want to see the country’s landscapes covered with ice.

Spring occurs between May and June, and the city gains an extra touch with the flowers and trees that circulate the city. Spring is considered by many to be the best time to visit Slovakia, as tourists can escape the heat and the cold.

If you don’t know when to visit Bratislava and are trying to escape from low temperatures, don’t opt ​​for autumn. The station in Slovakia is humid and windy. The average temperature is 14ºC in September, reaching 3ºC in November.

Lakes and Oasis in Egypt, All Near...

Milan Shopping: What to Buy in Milan?