The 3 Best Hunting Trips in the World 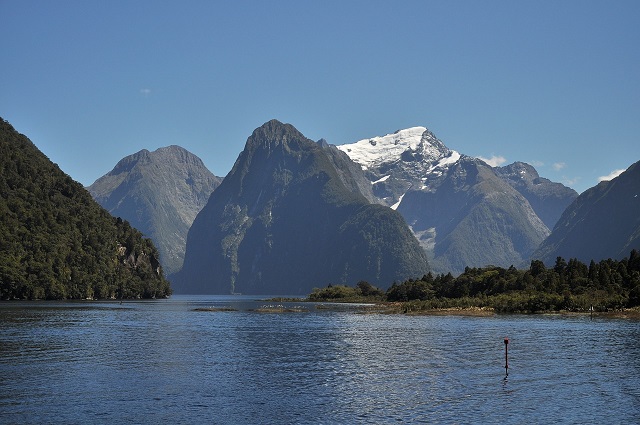 Most hunters have what they call their ‘dream hunt’. It’s a big world out there, and from hunts that take place in your state to ones on the other side of the world, there are a lot of dream options to choose from. Whether you’re looking for the ultimate game or the most beautiful settings, the modern hunter is almost spoiled for choice when it comes to hunting destinations. If you’re bored of the local hunting scene and you’re in the mood for something a little different, here are some of the best hunting trips in the world. Plan your trip right and you’ll be able to live out your hunting dreams in real life.

If you like your prey to be on the dangerous side then you’re going to have to wrap up warm and head north. While Alaska is a popular destination for moose hunting, there’s also the growing population of bears in and around Talkeetna as well. If you’ve got the cash, then opt for a full-on hunting tour that will take you right into the wilderness. There, you won’t just have bear and moose to choose from but wolves as well. Just remember to pack the Best Cold Weather Hunting Clothes you can get, with SKRE Gear being particularly well suited to the Alaskan climate.

You won’t be allowed to hunt any kiwi, which is probably for the best as it’s one of the most harmless animals in the world (and very protected). However, New Zealand is home to the largest red stags in the world too. It’s a long way to go for some stag, but you’ll also have the opportunity to bag some tahr, fallow, and goats as well, which can be a lot of fun. Book a New Zealand tour and you might even be able to get dropped off in the hunting zone by helicopter. Of course, you might get so swept up in the incredible landscapes that you forget to take your shot, but if you head to New Zealand in March or April then you’ll be there just in time for rutting season.

If there’s one thing that all bird hunters know it’s that Argentina is the place to be if you want to shoot a lot of feathers. Córdoba is very famous for its birds, and that’s largely down to the incredible number of doves that can be found there. Up to 50 million doves means that you’ll be less worried about hitting something and more worried about how you’re going to get all of those birds back to the lodge. The best thing about going bird hunting in Córdoba is that you can visit at any time of the year and get straight to hunting. However, you’ll find that the best time weather-wise is either in March or April, or closer to the end of the year in October. If you get bored of the bird free-for-all, then head to the south of Córdoba where you can also hunt puma and water buffalo.

Going to the same hunting area season after season might mean you get a better chance of hunting success, but it can all get very repetitive. If you’re looking to give this season a bit of a shake-up, then it might be time to start thinking more about your dream hunt and planning somewhere entirely new to visit.

6 Highly Visited Ski Resorts in the...