Top Places to Take the Kids in the US 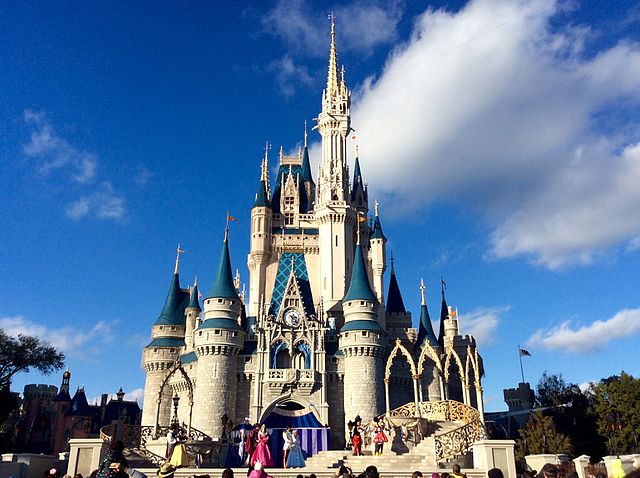 The US is home to many exciting places to take your kids on vacation, and if you are reluctant to travel further afield with your children, there is no shortage of family-friendly destinations around the rest of the country. If you want to enjoy a family-friendly adventure that you will remember forever, here are some of the top places that your kids will fall in love with within the States.

No list of family-friendly destinations would be complete without mentioning the home of Disney: Orlando, Florida. Kids will love exploring the four Disney-owned theme parks (Magic Kingdom, Epcot, Animal Kingdom, and Hollywood Studios, as well as their two water parks). If you are worried about the expense of visiting Disneyworld, you should look for great Disney Orlando tickets online before you travel, allowing you to go on the vacation of a lifetime for less. However, Orlando is much more than just the home of Disneyworld, with the Kennedy Space Center and the Everglades National Park under 2 hours away from the city centre, allowing your children to set their imaginations alight with dreams of space and exploration.

From the streets of Old Hollywood to Death Valley National Park, California may not seem like the most attractive destination for families. However, in the north of California, San Francisco’s charm provides a respite from the chaos and heat of the rest of the state. While kids will love simple adventures like taking a tram ride and walking across Golden Gate Bridge, there are also many museums and attractions that have been tailored towards kids. These include the California Academy of Sciences Museum, which houses its own rainforest, aquarium, earthquake simulator, rooftop garden, and butterfly house.

Atlanta is much more than a huge metropolitan city, and it offers a fount of attractions for children. Every child loves Coca-Cola, and here they can see the fizzy drink like never before by immersing themselves in the bright and colourful World of Cocoa-Cola attraction. If that is not enough to tempt you with a trip to this Southern state, you should also consider visiting the Georgia Aquarium, which is home to thousands of different types of fish and marine animals. What’s more, if you want to get some fresh air after a long day of fun, why not visit the Botanical Garden, a beautiful and creative oasis in the middle of the city?

Boston was once the home of the pilgrims and this means that the city is bursting with American history that can engage even the most disinterested of kids. The Freedom Trail is one of the best activities that you can do with children in the city, allowing you to follow in the footsteps of famous historical figures and visit the places where history was made, including Paul Revere’s house and the Old State House. Afterwards, you can stop off for some lunch at Faneuil Hall or visit child-friendly museums like the Boston Tea Party Museum.

The Best Time of Year to Visit Calgary, Canada