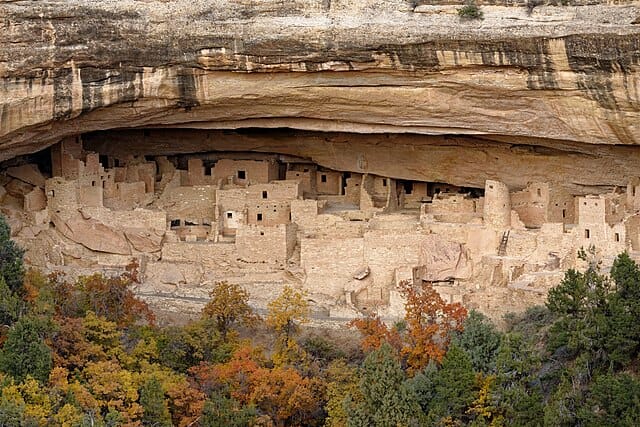 For architectural fans, traveling around the United States of America may be an eye-opening and gratifying experience. Because the United States’ physical environment is almost two centuries old, many heritage structures with Spanish or European colonial influences may be found all around the country. Whether you like historical or contemporary aesthetics, the United States boasts a wealth of architectural gems just waiting to be discovered. If you enjoy architecture, here are ten cities that you will enjoy visiting. 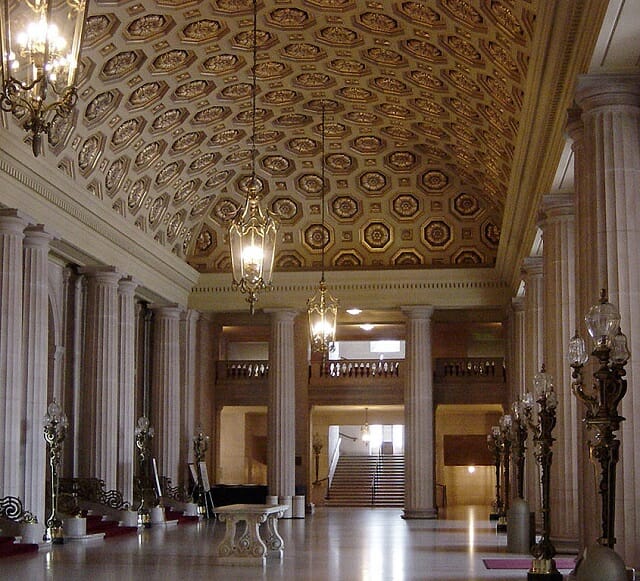 Some of the architectural titans and buildings highlighted in these walkabouts will be familiar to visitors with an interest in architecture. Julia Morgan, the designer of Hearst Castle; buildings with Diego Rivera murals; and Bernard Maybeck’s masterwork, the Palace of Fine Arts, from the 1915 Panama-Pacific Exposition. San Francisco, as a world-class city, attracts some of the top architects and architectural firms from around the world.

These award-winning architects are carrying on a long heritage in the city of pushing the boundaries of architectural design. Looking at the city’s structures and the men and women who constructed them provides a fascinating account of the city’s history, from Spanish colonization to the Gold Rush, repeated severe earthquakes, and numerous eras of fast development. 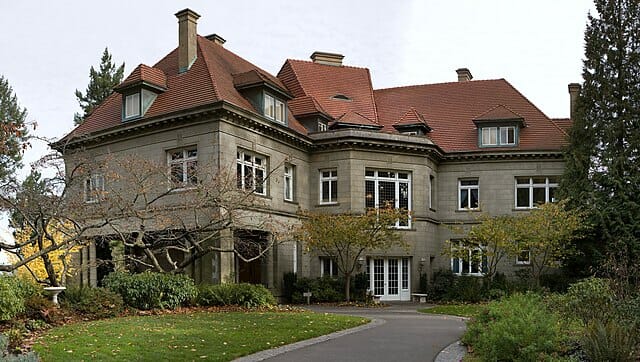 For generations, Portland has served as Maine’s cultural and commercial center, and its architecture reflects the state’s richness. From modern residences with huge windows on Munjoy Hill to beautiful Victorian palaces in the picturesque western half of the city, walking the city is a voyage back in time. You’ll also find a heady combination of artistic and outdoor excursions if you’re looking for Portland Maine apartments. Portland is the largest city in Maine. It’s elegant and sophisticated, but authentic and simple at the same time. Expect to find the most up-to-date tech, fashion, and culinary scenes, as well as a strong feeling of continuity and community. 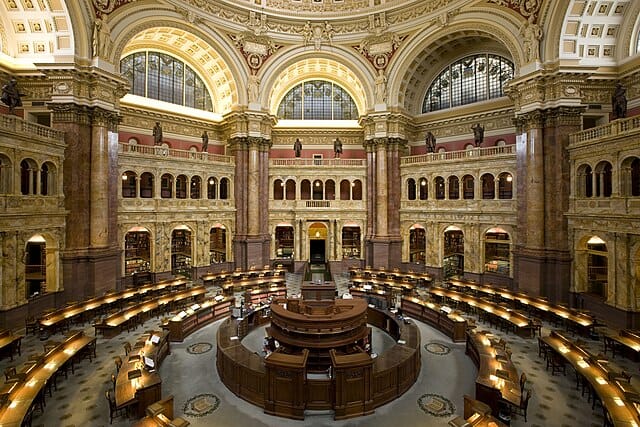 The architectural influences of Greece, Rome, France, the United Kingdom, and ancient Egypt may be seen in America’s global political capital. Washington, D.C. has some spectacular architecture, much of it historic and well-known (the White House, U.S. Capitol). While the city has no shortage of cookie-cutter, uninspiring design, it also has some incredible modern marvels.

Boston is one of the country’s oldest cities, containing some of the most prominent structures. The city’s skyline represents the city’s historic revolutionary heritage as well as its current inventiveness and innovation. World-renowned architects designed or inspired buildings in the Federalist, Colonial, Romanesque, Greek Revival, International, and Brutalist styles in Boston.