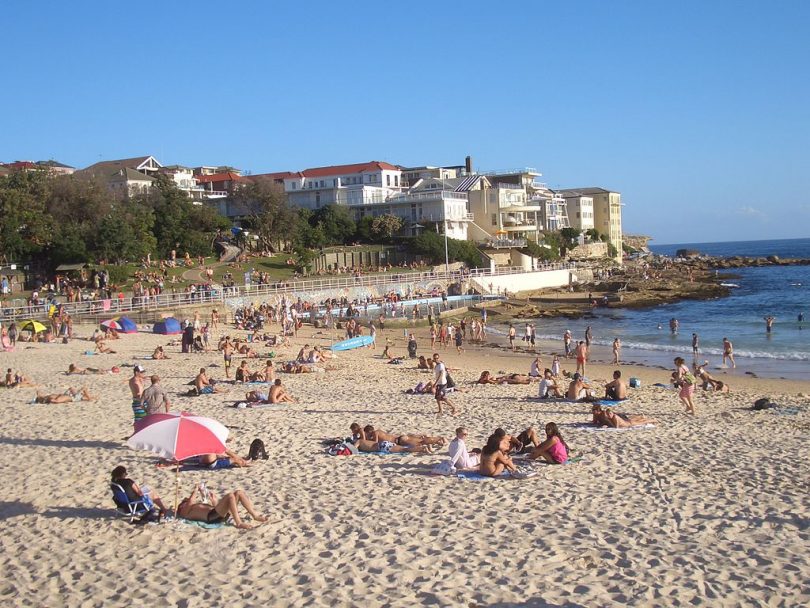 New South Wales is among the most populous areas of Australia.  It’s packed with dense urban areas, like Sydney, as well as sprawling countryside that offers a wealth of natural beauty and interest.  Let’s take a closer look at some of the sights, sounds and smells on offer in this part of the world – and thereby give you a basis for a checklist when you decide to visit, or even emigrate to with the help of companies such as the Emigration Group.

If you’re looking to experience some of the most impressive architecture and engineering that the country has to offer, then a trip to Sydney’s most famous through-arch bridge is sure to do the trick.  Comprising two angular stone towers and a steel arch, this structure carries traffic of all sorts:  cars, trains, pedestrians and bicycles use it to travel from one side of the harbour to the other.  Opened in 1932, this structure is among the most often-visited in the city; it offers spectacular views of the surrounding landscape to those brave enough to take part in a walk to the summit.  Supervised walks along the top take place regularly.  Or, if you’d prefer, you might take a trip on a boat through the harbour – from where you’ll be able to get a close look at the bridge, as well as another famous nearby structure.

This famous building is one that’s instantly recognisable as Australian.  If you’ve ever see a film where the action move to Sydney, then the chances are you’ll be presented with an establishing shot of this famous structure.  Its launch was controversial and fraught with difficulty, with the final design coming from a Danish architect Jorn Utzon.  Utzon had previously entered eighteen competitions for various buildings, and won seven of them.   He hadn’t yet seen any of his designs actually built, however, and so Sydney Opera house was his debut building. 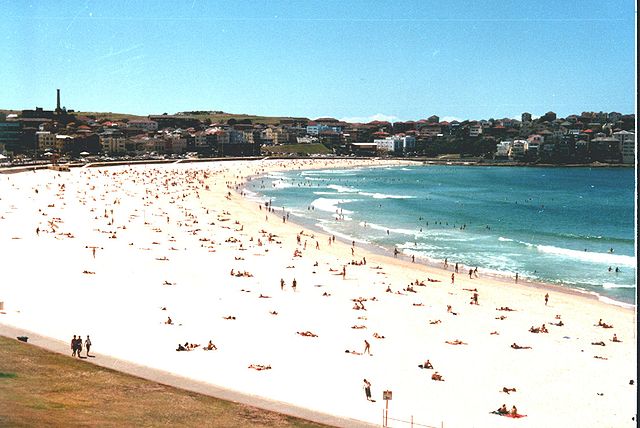 If you’d prefer to get away from the city, then New South Wales offers plenty of more natural, relaxed scenery to explore.  If you’d like to take a look at the sea while breathing in the fresh air, then a hike along the coastal path between the region’s most famous beaches, Bondi and Coogee.  You’ll get the perfect balance between natural and urban sights to see here, with the route being littered with surfing viewpoints, shops and bays.  If you’re visiting Sydney during peak holiday time, then you might find that the route is a little more crowded – but that’s only because it’s so fantastic. 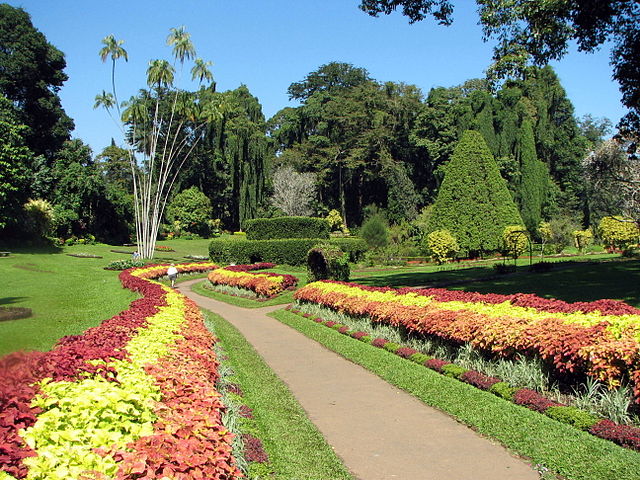 Just beside the harbour in Sydney you’ll find the Royal Botanic Gardens.  This place was first opened to the public in 1816, and offers thirty hectares of pristine greenery.   It naturally forms a large amphitheatre, with the grounds sloping down toward farm cove, which forms the stage.  The grounds are divided into four main sections, and it’ll probably take several visits to really appreciate everything on offer.  With so much to see, this is an attraction that’s worth revisiting a few times in order to really get a flavour of what it’s about.

West of Sydney you’ll find a mountain range that, when viewed from afar, takes on a peculiar blueish tinge.  This is owing to the abundance of eucalyptus in the area; the plant releases substances called terpenoids, which many believe causes sunlight to change direction in an unusual way, causing the distinctive blue haze that surrounds the mountains.  This part of the world is dense in natural beauty, and it’s a great place to visit if you’d like to get a look at the country’s wildlife and natural history.

If you’d like to take a break from Sydney, but you’d still like to appreciate what the coastline has to offer, then it’s worth heading northward for a visit to Byron Bay.  This part of the country boasts spectacular beaches, lush rainforest, and a raft of marine life including dolphins and whales.  The Main and Wategos beaches are among the country’s most popular, and are easily accessible via foot.

As we’ve noted, New South Wales offers copious entertainment for both visitors and natives.  If you’d like to become a permanent resident of the area, as many would, then your best route is likely through the country’s points-based migration system, which awards citizenship to those able to contribute the relevant skills.  Fortunately, there are many jobs in demand in Australia, and so making the switch is straightforward.