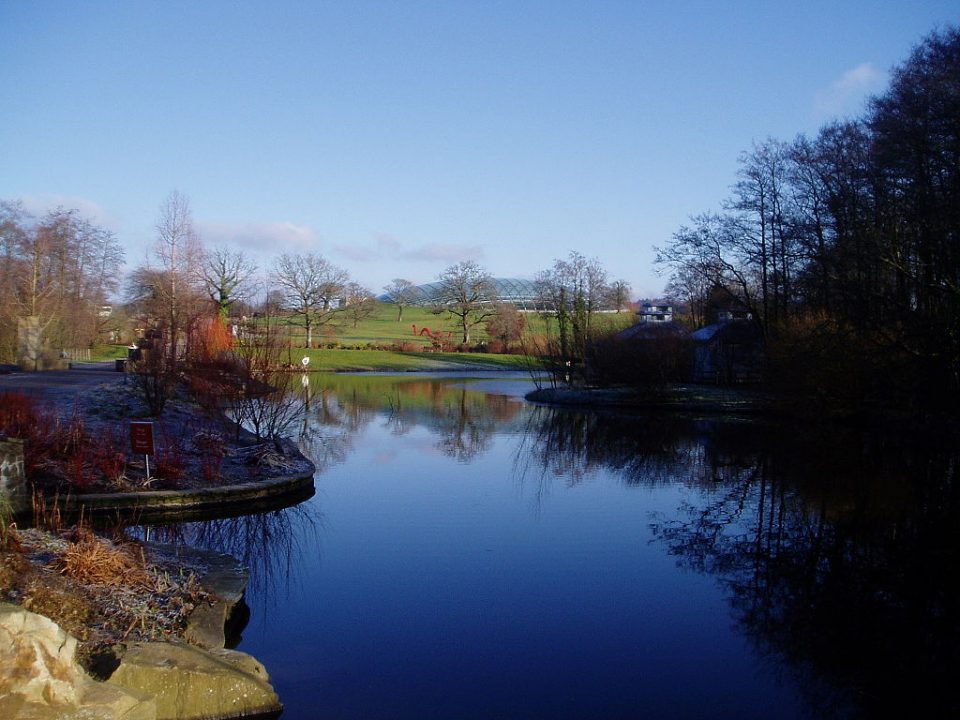 The citizens of Wales are firmly attached to their country. They are fiercely proud of their truly magnificent castles that tell a lot about the history. The most noteworthy aspect of the Wales is the way they speak the English. It is clearly distinct. They also speak the Welsh language.

Wales is a small country within Great Britain’s South West part of it. Tourists are attracted by its large and rugged coastline. Its countryside is scattered with lush green mountainous. Their culture is called Celtic because of its original inhabitants who spoke the Celtic language. They were known as the Indo-Europeans, 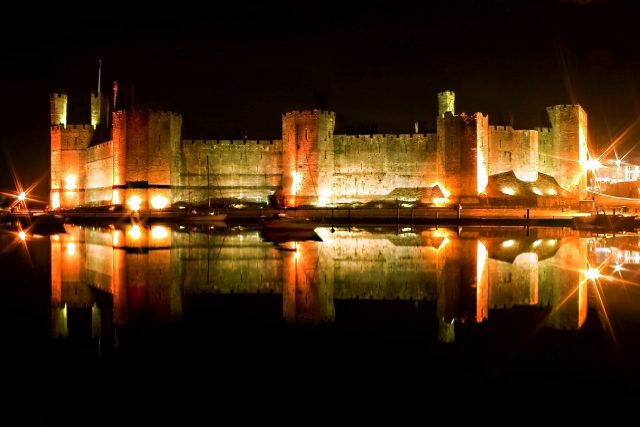 Let us visit some of its magnificent places. I reckon it might take only two days to see all those places. One can plan a trip to Wales during any weekend, but during the summer season preferably.

First, we will go to some of the Welsh castles that are rich in history. 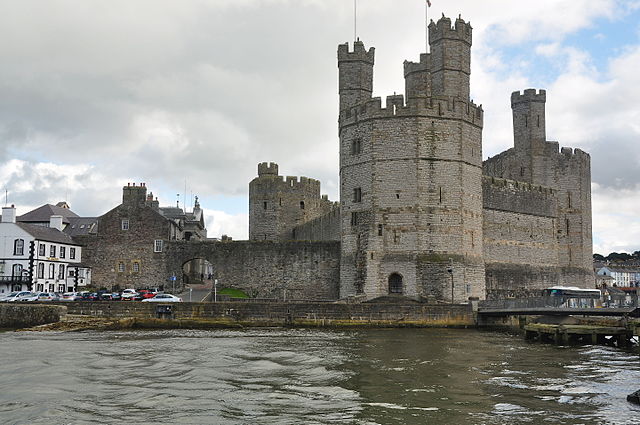 This 10 century old castle is simply breathtaking among other castles. It is a UNESCO heritage site. It is truly an imposing fortress built during the regime of King Edwards I. The architecture is distinct and different as its towers are polygonal. The so called Eagle Tower is the most prominent of them.

We all know who the current Prince of Wales is. It is Charles Philip Arthur George shortly known as Prince Charles. 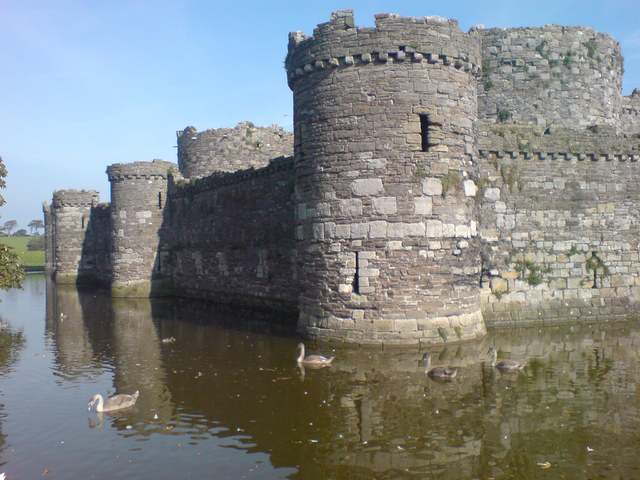 It’s another prominent castle built by Edward I. In his quest to win the north Wales, he created this massive fortress in the town of Beaumaris on the Isle of Anglesey in Wales; the town itself is strategically situated on the banks of the Menai Strait that separates it from the Wales mainland.

The beaches are very beautiful that attracts huge crowd of tourists. Other fun activities here are:

The Beaumaris Castle is cautiously protected by the UNESCO. Looking at the deserted castle, a sense of sorrow will envelop the on lookers. The King Edward 1, considered at as a part of the iron ring of castles that protected the Wales from the aggressive English.

Today Beaumaris is a bustling little place, a cross between a seaside resort and a market town, and with the building of a new marina is set to become even more popular with the yachting set. Let’s hope the new development enhances its superb location, and respects the marine environment of the Menai Strait.

Atop the castle, the view of the sea is breathtaking. 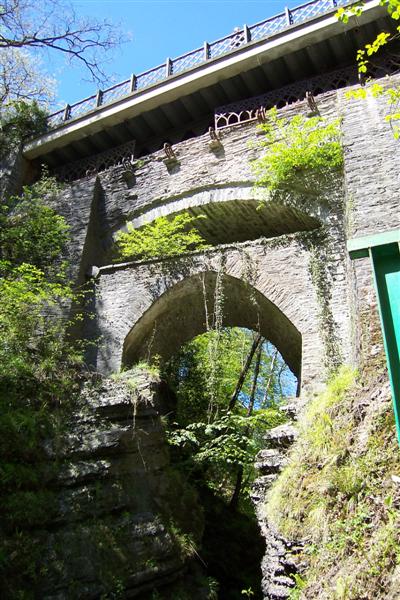 I assure you, there is nothing devilish about this small but beautiful village situated on top of a green mountain. Yes, the name of the village is the Devils Bridge. There is a bridge actually built on the river Mynach.

You must be wondering why people would visit to see a bridge!  Do you what pulls the crowd to this remote village? It is blessed with some stunning waterfalls, buddy.

Some of the beautiful waterfalls are:

Tourists walk in bunches around these waterfalls and experience invigorating time.

The Waterfalls and Punchbowl are open all year. If you are inclined to take walk with others, please take a pair of sturdy walking shoes as the stone steps are said to be slippery due to water sprays from the waterfalls. 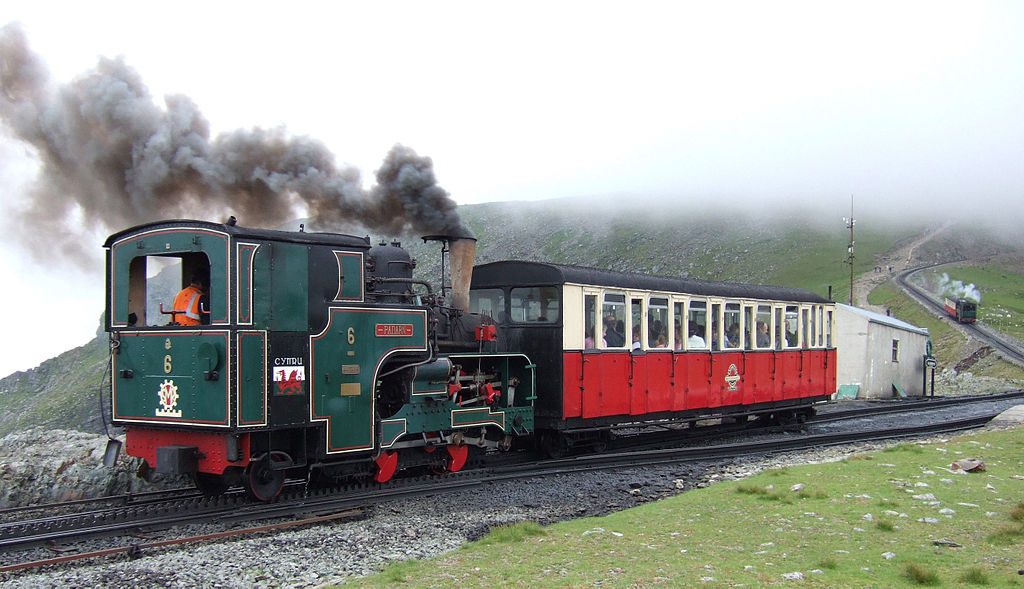 It may sound childish but so be it; people of all ages enjoy a ride in one of the trains pulled by a steam engine. The most thrilling train journey is the Snowdon Mountain Railway. It is a magnificent time during which you can see a volcanic rock, the sea below and dense forest before you reach the peak of the Snowdon mountain. It will be your train journey of a life time.

There are actually 11 different train journeys on the narrow gauge in Wales. We will take a full tour of them with videos later.