3 Deadly Tourist Destinations That I Read About- Death Tour 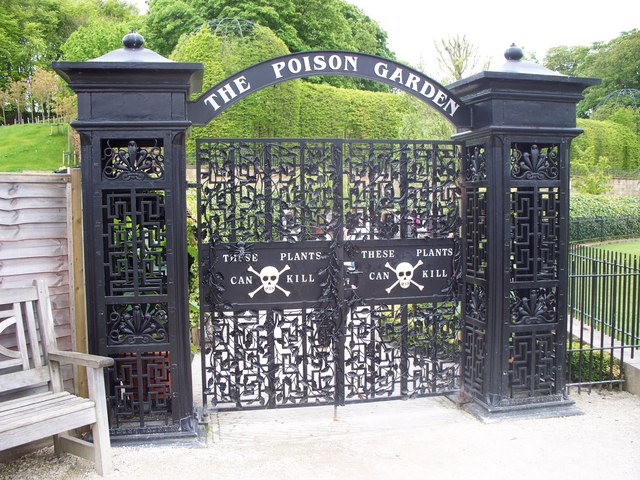 I wish to share a few worst places that tourists visit just to play with death tour.

I remember a Hindi song which when translated into English, goes like this: “Some people tend to a Rose flower plant to pluck the flowers, while some people to play with the thorns in the plant”.

Well, I remember it now when I read about a handful of tourist destinations in the world that are very dangerous and fatal too! I wonder why anyone would bother to take a holiday to visit such deadly places!

Surely, I won’t call it as an adventure traveling. Would you? 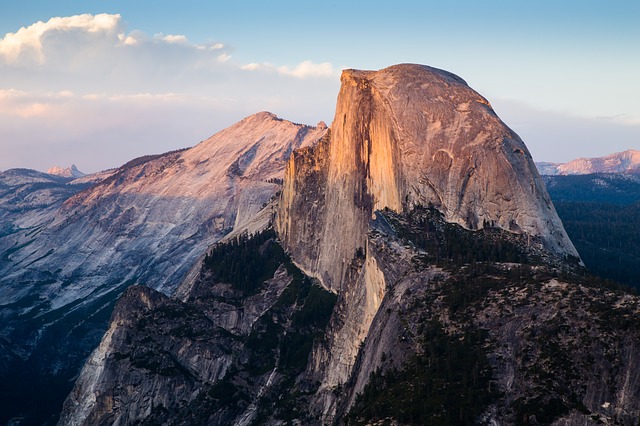 This dome like rock formation is located in the Sierra Nevada Mountains, Yosemite National Park, California. The Yosemite Valley is situated at an altitude of 2700 meters above sea level.

This is a place for hikers. You and I may not fall under the hiker category but when we go and see this rock, we feel like joining other hikers and are a part of the thrill and excitement.

Almost 10 people die every year while attempting to reach the peak of the dome. While the rock climbing is somewhat easy up to a point, the final climb, which is called the cable climbing that, proves to be fatal death tour.

What else to see on your way up in Death Tour?

Views, of course, are exciting all the way up that includes the sight of Vernal Falls and Nevada Falls. Beware of black bears along your way that are said to grab your backpack. You can also spot Squirrels and chipmunks.

There are two detailed guides on the web to climb the Half Dome. As I read them, I decided it is not my forte to visit the Yosemite Valley. 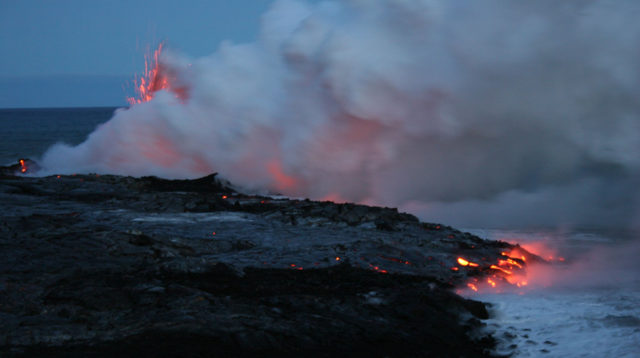 Volcano seeing is my fantasy. Ever since I read about the volcanoes and the dangers of living in the vicinity of an active volcano, I dreamed of seeing a live eruption. Hey, I am not saying I want to live near an active volcano but I don’t mind staying for a few days near a dormant volcano.

I read that Hawaii has a few active volcanoes now and may be that is where I would not be afraid to visit as the Hawaii is also said to be the number one dream holiday destination for the Americans.

There are 5 volcanoes in Hawaii that are erupting now. They are: 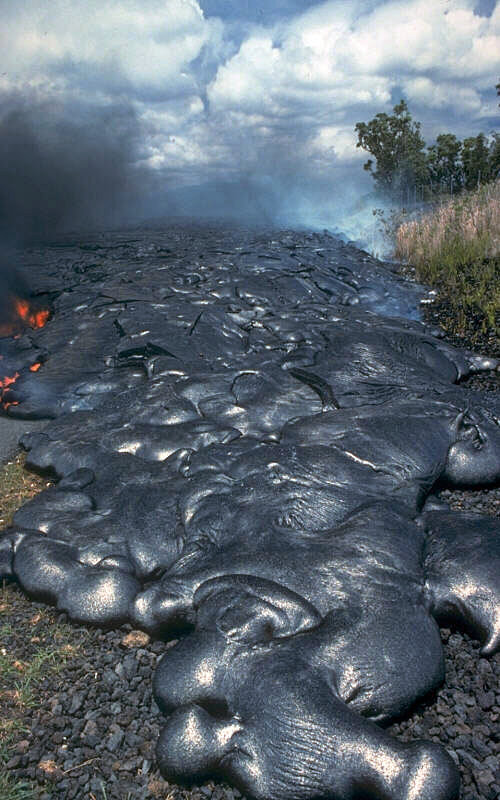 Braving the arduous mountain, people pay up to $100 to go near the top of the crater. Is this called a ‘Paid Death Tour’? They then go down the mountain on a bicycle and this is when the death occurs.  Sure, the eruption is never continuous; there are intervals between the spewing up of fire and rock but there is no way to measure the time of intervals.

Another cause of the reported deaths is the presence of a poisonous gas that is released when the mountain erupts. Scientifically, it is called “Lava Haze” and it contains hydrochloric acid, hydrogen sulfide, and carbon dioxide. 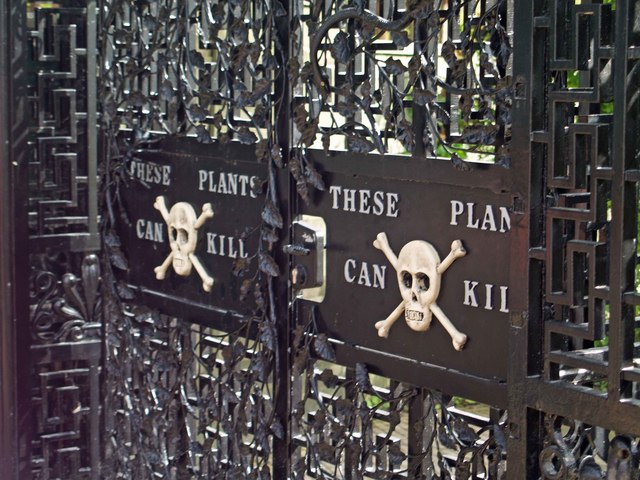 Even as I read about this garden of death, I felt a chill up my spine. OMG! It’s really eerie to read. I would not pay to visit this garden that is full of poisonous plants. Still, people take the risk to visit this place but are advised strongly from smelling or touching the plants.

But then, why would they cultivate and nurture such deadly plants at all? The word ‘garden’ is surely a misnomer in this context

Readers, if you know of any such dangerous tourist spots in your country, please comment and I will write about in my next blog post.

Top 10 Activities for the Ultimate Family...