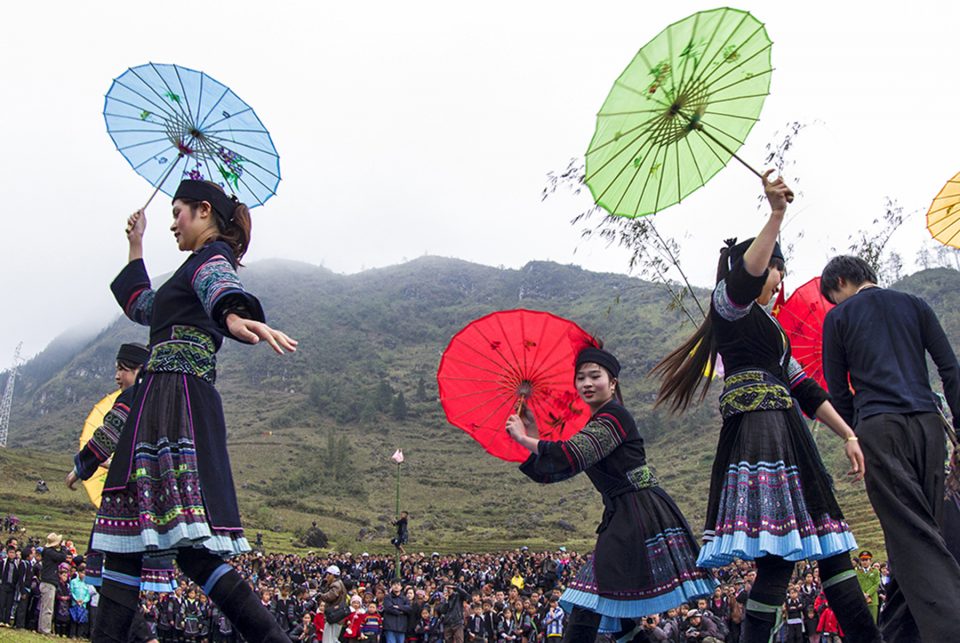 Have you heard about Khau Vai Love Market before?

“Travel is fatal to prejudice, bigotry, and narrow-mindedness….”

Probably this quote by Mark Twain is the most used quote in the travel industry. I thought there is something odd in it; the sentence seemed to be incomplete. I asked my friend, the mighty Google to regurgitate the full the sentence and here is the full quote.

“Travel is fatal to prejudice, bigotry, and narrow-mindedness, and many of our people need it sorely on these accounts. Broad, wholesome, charitable views of men and things cannot be acquired by vegetating in one little corner of the earth all one’s lifetime”

How rightly he said those words! I wonder if he was an avid traveler because, without traveling to any foreign nation, he could not have experienced the broad-mindedness to say it. 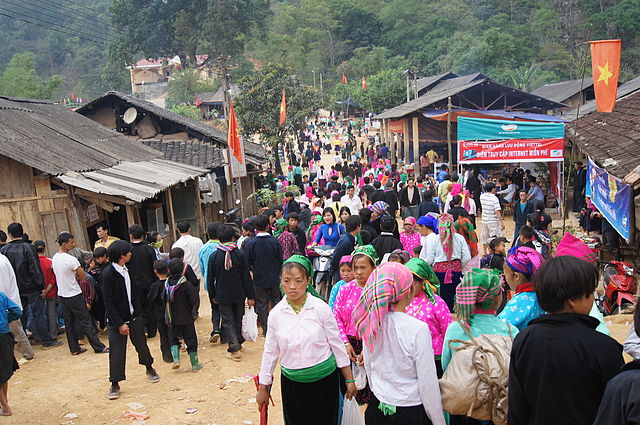 People need not travel all around the world to develop the wisdom of Mark Twain; just traveling once to the “ Love Market ” in Ha Giang city, Vietnam must be more than enough. Well, that’s what I feel after I read about the world famous Khau Vai love market.

I foresee disagreements for my view but as I said, it’s my feeling; you may or may not feel the same after you read this blog post fully.

There is another name given to this Khau Vai Love Market that many people dislike including me. It is also known as the “adultery” market because men and women meet their ex-lovers.

Another unique name for this unique market is “Phong Luu market’ which when translated into English is “Prosperous Market”. Ah, I think it is the better sounding (meaning too) name.

This annual event was started about 100 years ago and naturally, such an ancient market is attractive to millions of people across the globe. Khau Vai is actually a village in the district of  Meo Vac district in the Ha Giang province.

If you know the reason for the existence of this Khau Vai Love Market, you will immediately understand how the Indian movies in all the Indian languages tell us a story of love between two people that belong to different castes and is naturally opposed by the chieftains of the involved castes. 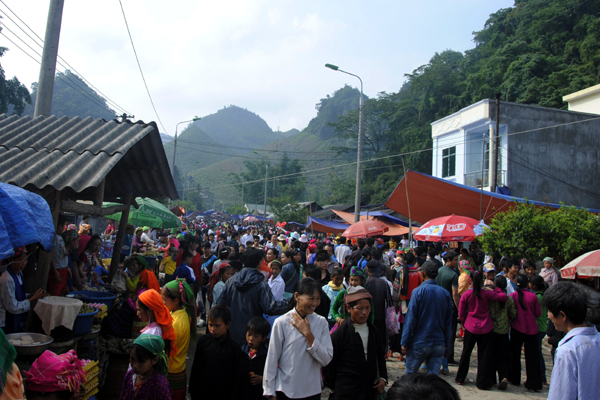 The legend behind the love market is the same unhappy ending love story of a couple from two tribes. Though separated, the boy and the girl decided to meet again once a year at Khau Vai mountain peak.

So, what else people do in the annual event  of Love Market?

The Vietnamese call it a festival in which young and old people from other parts of Vietnam come to meet and indulge in fun dance, singing the local tribal songs.

Of course, the local corn wine is freely available on that day. The favorite drink (non-alcoholic) on that day is the traditional Thang Co soup. It is a specialty of Ha Giang. It is made from horse meat.

Cock fighting is also held to capture the attention of the visitors.

When is the Khau Vai Love Market festival?

Khau Vai love market is an annual one during March. It is the most anticipated event every year and people of all the ages used to be eagerly waiting for that day.

Strangely, it is now a day when new love is formed among the current generation. Well, I think the purpose is achieved in a different way-right?

The road to Khau Vai love market is rough and tough mountainous area and as such the feasible mode of traveling is by bicycles, motorcycles, horse backs and on foot!

How to reach Ha Giang?

Khau Vai is only a short distance from Ha Giang, the northern most point of Vietnam and it shares the border with Yunnan province of southern China.

Ha Giang is only about 320 KMs from Hanoi.

What else is in Ha Giang?

Ha Giang is full of rocky mountains. The images that I have seen of this terrain are not very attractive with more barren landscape than green hills. The well known UNESCO recognized geological park called Dong Van Rock Plateau is here.

This ancient sight-seeing place is pretty long measuring 2350 KMs! It is situated at an altitude of around 1600 meters above sea level. The entire area is called a limestone area.

Why the UNESCO status?

The Viet Nam Institute for Geosciences and Natural Resources have found and revealed several astonishing facts about this plateau.

Another famous attraction is the Dong Van Karst Plateau Geopark, near the Chinese border. The way to this beautiful location is through Can Ty Pass that is bordered with pine forests. You can view several scary steep drops and deep ravines. 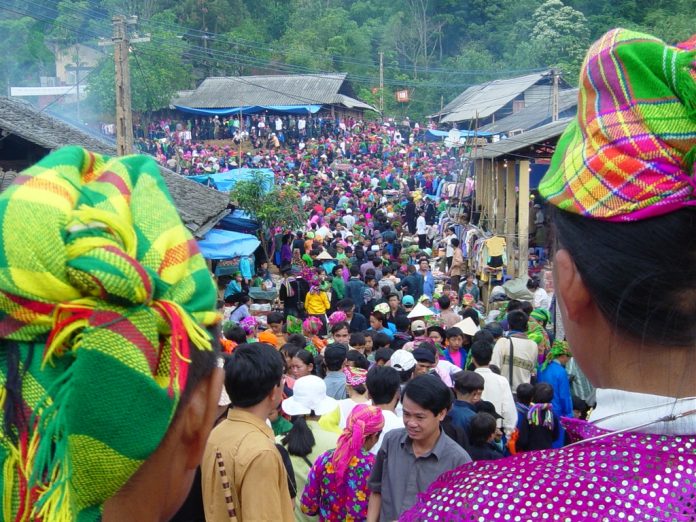 If you plan a trip to Dong Von, you better do it during the spring season when you will see yellow flowers, white plum flowers, and pink peach flowers in full bloom.

There are some natural caves in Ha Giang. They are:

In the forests of Ha Giang, an ardent botanist can identify as many as 1000 species of trees. The forests are the abodes for Pangolin and tigers are also spotted rarely.

I think it’s only apt to end this blog post with another of Mark Twain’s quotes:

“. Twenty years from now you will be more disappointed by the things that you didn’t do than by the ones you did do. So throw off the bowlines. Sail away from the safe harbor. Catch the trade winds in your sails. Explore. Dream. Discover. “

3 Deadly Tourist Destinations That I Read About- Death Tour

Where is The Best Champagne Served on...