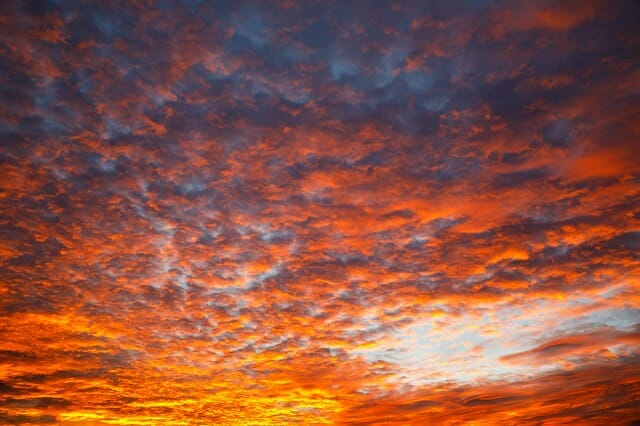 Sunset watching is a favorite time pass for millions of people all over the world. Even film makes scour the earth for vantage observation platforms to capture the dipping sun in their high-tech cameras.

Sunset is not the same at the same time all over the world. It throws different colors at different places simultaneously.

Don’t try to find out the reason behinds the sun’s bias. It is nature at work.

Travel bloggers write lengthy articles on the best places to watch the sunset. However, there are places in the earth where the sun never sets. Residents of such places can never watch the beauty of the sunset.

I know you are aware of this fact but you may not know where are these places where the sunlight is always on.

I have listed out some such places where the sun doesn’t disappear behind the horizon, be it seascape or deserts, or the mountains.Of course, this period of ‘no sunset’ varies from place to place.

These places of midnight sun also have periods of polar nights during which, the nights last more than 24 hours! 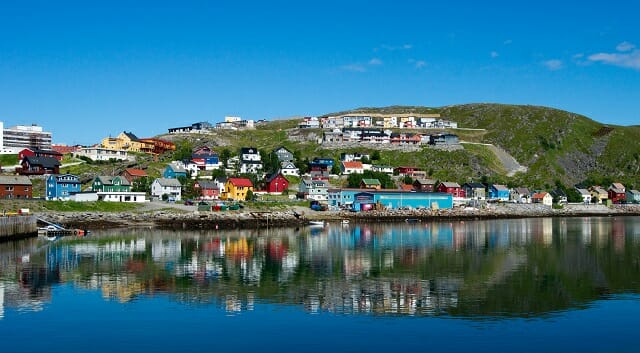 Hammerfest is a coastal town located in the northwestern part of Norway. This is one of the lands of the midnight sun and polar nights.

Such extreme conditions would make anyone go under depression. Naturally, places like Hammerfest are thinly populated. I guess they got used to such unfriendly conditions.

In this Norwegian town, the period of no sunset occurs from 15 May to 31 Jul.

Do you know when the sun sets here? It is around 12.45 at night. Now, don’t expect the people who live there can sleep at least about 5 hours before the sun rises at 6 am.

The sun again starts its daily journey in less than an hour! Incredible!

Polar night, on the other hand, lasts from 23 November to 19 January. 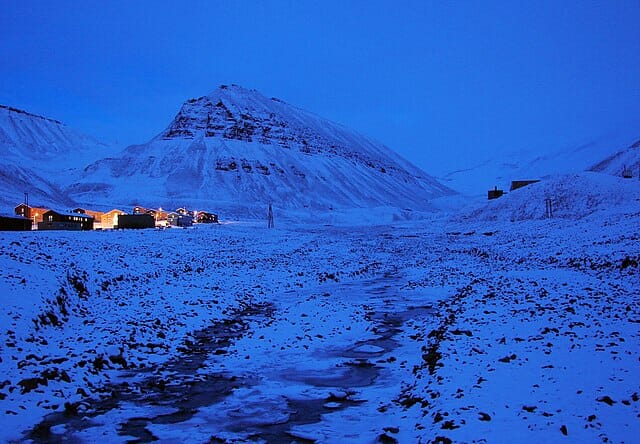 As stated above, it is a thinly populated island of Iceland. Do you know how much thin? Only about 60 people live there.

If you want to go to this northernmost Iceland, avoid both the extreme period. You will be surprised how green the town looks when normalcy returns.

Some parts of Northern Canada fall into the Arctic Circle. When I visited Ottawa earlier this year, I witnessed strange sunlight timings. It began a little earlier than 6 am and the sunset happened by 9.15 pm!

Mostly visited by the Canadians, Yukon’s biggest attraction in normal climate is the Logan Mountain whose summit is situated at a staggering height of over 19,500 feet.

There are three national parks in this part of Canada that attract visitors. One of them is a World Heritage Site ( Kluane National Park and Reserve)

Located inside the Arctic circle, it is one of the places in the world where you cannot see the sunset unless you are awake even past midnight.

Nunavut comprises a whopping area that measures 2,038,722 km2. The population is at a shocking low at just 40 thousand!

Northern Canada is known for several islands including the Arctic Archipelago.

The Arctic islands include:

Tourists do visit this remote land of white nightmainly to experience riding in a cart pulled by specially trained docs (dog sledding). I read some show interest in joining an organized wildlife safari.

Don’t assume there will be no wildlife in this Arctic region. Some animals are born and brought up here. They survive on other animals that are exclusively created as prey.

Even numerous bird species are spotted in the Nanuvut province of Canada.

These two months of eternal sunshine are compensated by a month of darkness forever.

I will never take the pains of experiencing these two extremes. OMG! I will be depressed to the core!

Contrary to other places where you can gaze at midnight sun, St. Petersburg in Russia is home to over one million people. I think it is maybe due to a short white night period.

11 June to 2 July is the duration of the  in St. Petersburg that has two names previously that include Petrograd and Leningrad.

If you have an atlas, pore over it meticulously ( I do that often because it is an important tool for a travel blogger), you will see St. Petersburg as the world’s northernmost city.

It implies that the city falls inside the Arctic Circle, where the white occurs from May to July. The sun just refuses to budge behind the horizon.

I wonder whether you will be deprived of sleep during the white nights!

Alaska is known to be situated close to the Arctic pole. Fairbanks is one of the cities in Alaska that go through a period when the sunset never occurs or it disappears for only an hour or so.

This is a very big city in the state of Alaska and the Arctic circle is just 300+ km away to its north. Apart from the famous period of the midnight sun, Fairbanks is the only place in the world where the ‘northern lights, the geographical phenomenon is seen for nearly seven months in a year.

In spite of harsh weather, thousands of tourists go to Fairbanks, Alaska to see the “aurora borealis”.

Fairbanks is located very close to the Arctic circle experiencing a very long period of daylight that lasts from April 22nd to August 20th.

During the peak period, the sun shines 24 hours a day. This means you can tend to your agricultural land at any time during the so-called ‘night’ in Fairbanks.

St. Petersburg is located south of Finland’s southern tip. If there is no sunset in St. Petersburg during the summer, you can definitely expect the same in Finland.

It is reported that for seventy-three consecutive days, there is no darkness in Finland.

Midnight sun gazing is certainly a once-in-a-lifetime experience for us living nowhere near the Arctic Circle.

Texas Attractions – Things to Do in Texas This Weekend

Best of Accommodations in Athens Under 4...

14 Beautiful Fjords of the World in...