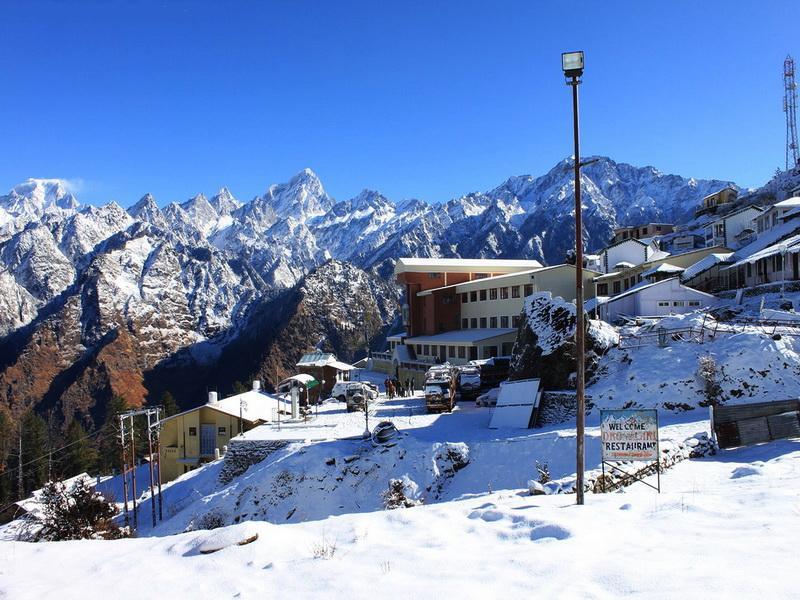 Whenever the winter approaches, I start visualizing the snow in odd places apart from the obvious places such as road, rooftops, railway tracks and whatnot. Along with the visualization, I remember the following quote: “Snow provokes responses that reach right back to childhood.” Without exception, every one of us reminiscence our childhood memories of playing with the snow, reaching out with our bare hands at unsafe crevices to scoop out a handful of snow. It was a game we played. Yes I mean Winter Retreat.

As we near 50, we start dreading the sight of snow. However, if there is still some bravery left in us, we seek some exclusive and cozy winter holiday retreats. Yes, the right word is ‘retreat’ and not the ‘resort’ because we still want to escape the winter harshness but in a fairly unfamiliar place. That itself is a proof that there is still some adventurous trait left in us-right? 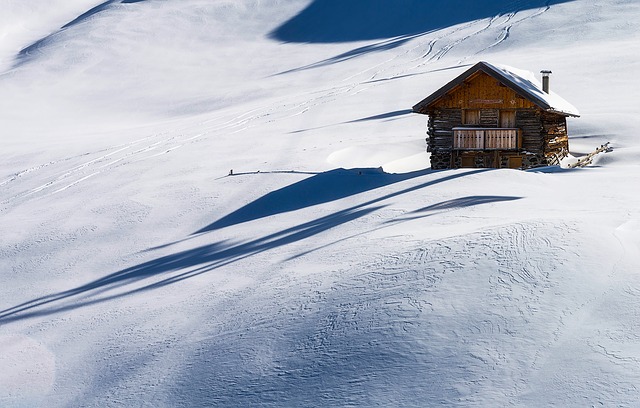 I am addressing such people with a list of dreamy places to stay cozy during the upcoming winter. The list is not intended to make you escape to a tropical sunny destination.

If you are the type to whom the idea of enjoying the winter in a snug, comfortable hideaway, then, you have taken the right decision of clicking on the title of this blog post.

For a true snow lover, Austria comes first in his mind contrary to the more popular places like Switzerland or Poland.

Do a Google about ‘Salzburg’ and this is what you will find:

It is located on the border of Germany. 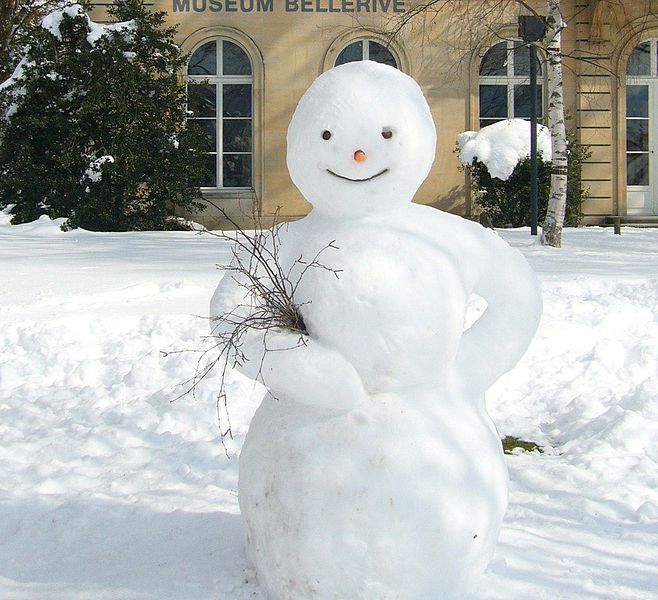 The Eastern Alps forms a lovely backdrop giving us a terrific view of the giant mountains from any part of the city.

The greatest ever musician the world has known ‘Mozart’ was born here.

There is a beautiful river named ‘Salzach River’ that flows through the city.

Priesteregg is a quaint village on the Leogang mountains situated at an altitude of 1100 meters. It can be reached from the Leogang-Steinberge Bahnhof train station which is only 1.9 km away.

How to reach the Priesteregg

As mentioned above, it is only a walkable distance from Leogang-Steinberge Bahnhof railway station which is well connected by flights from Munich, Salzburg, and Innsbruck. The last mentioned city is actually the capital of Tyrol, an Austrian state in the Alps and also a perennial winter sports destination.

Your winter retreat is very much here in the form of rustic but comfortable chalets. There are 16 of them. These Bergdorf Preisteregg chalets were once the favorite of the priests from Salzburg. 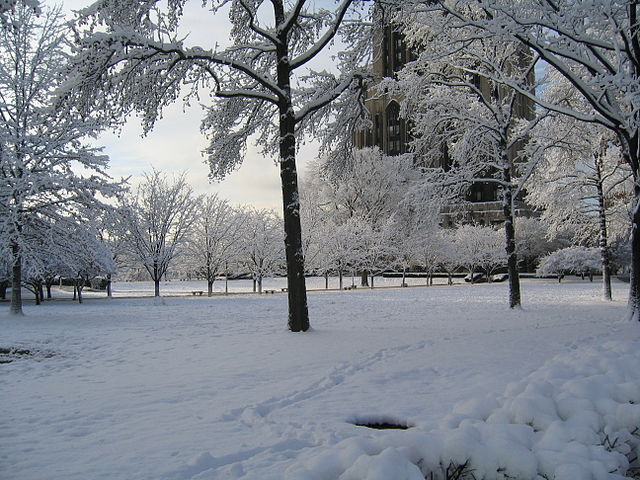 Your independent wooden bungalow is fitted with a kitchen and of course, the fireplace. Oh yes, the indispensable wi-fi is available with a LED a television.

To warm yourself, you can also relax in the sauna with hot tubs.

The breakfast is free, folks.

Surely, there are more retreats here and that include the CLC Alpine Center and the Hotel Salzburger Hof that is close to a skiing resort.

In a list of Winter Retreat, Norway cannot be omitted-right? Just close your eyes for a moment and imagine your cozy winter retreat is facing the sky where the dance of Northern Lights appear. Wow! That would be memorable as well as can be ‘boast-worthy’.

To experience this, you can opt to stay in the Lyngen Lodge, Norway. It is located in the Lyngen Fjords, Troms County, Norway. First, when I looked up for the meaning of Fjords, a picture formed in my mind that was a cliff facing down a blue water body. However, the images of Lyngen Fjords proved that my visualization is only 50% correct.

This winter retreat in the Europe is the most preferred location by the honeymooners. 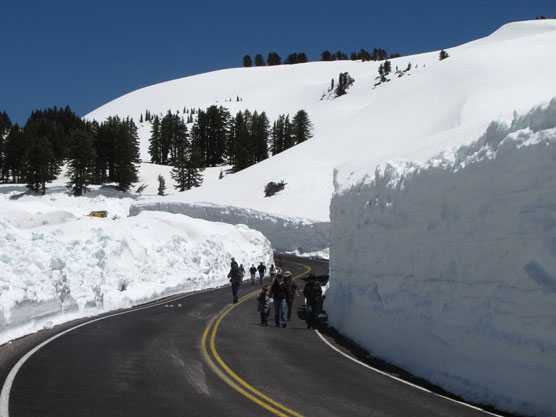 The view is simply breathtaking from this winter hotel which is situated at the edge of a mountain. When you are standing on the terrace of your room, you will feel as if you are hanging in a mid-air and the abyss beneath you can be scary.  The hotel looks as if it is floating in the space.

This winter retreat in Austria is frequently visited by the Persian Shah. It is called as an ‘INN” offering cozy rooms numbering about 30. 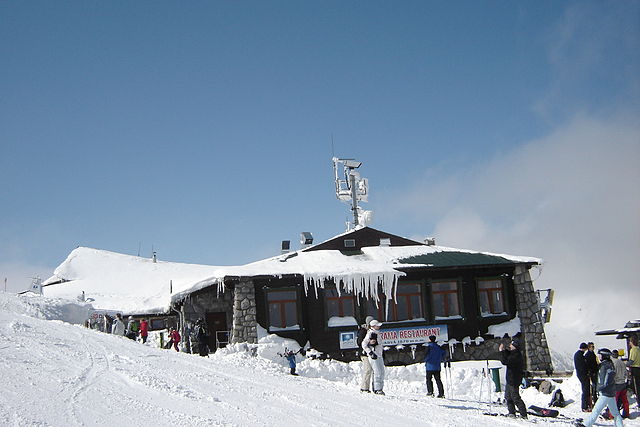 All the winter retreat hotels are built on the slopes of the mountain surrounded by lovely trees.

The facilities include the inevitable pool and of course free wi-fi. I wonder who will dare to enter the pool during the winter.

Other facilities at Haus Hirt.

Apart from the perennial cold Austria, there are Winter Retreat found even in Italy. If you ask me where in Sweden, I would point out the Funäsfjällen, Sweden where the sun and the snow co-exist.

Winters need not be cold and dark throughout the day. There can be bright sunshine too in certain Winter Retreat.

In India, the most sought-after winter retreat is located in Auli, in the Himalayas. Though the Kulu Manali and the Shimla are better known than the Auli, I would rate the Auli higher than the other two.

The sunny and snowy Auli can be reached only by cable car and is ranked among the finest winter vacation destinations in India. It also serves as a perfect skiing resort.