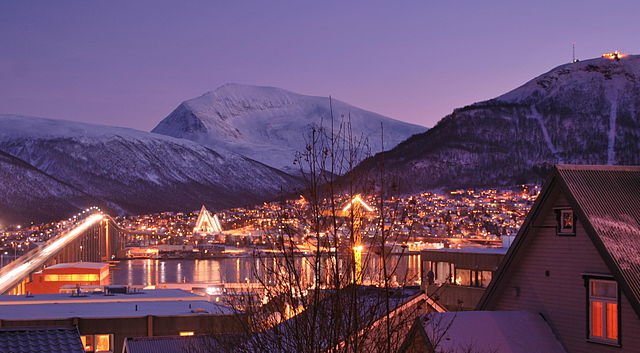 Europe though has more than any other continents for the vacationers; the United Sates beats the Europe as far as the number of tourists that visit. I reckon the lone barrier in this context is the language (s) spoken in Europe.

While majority of the people get along well with the English, only a minority of the world citizens speak the European languages that include the widely spoken French to the sparsely spoken Finnish. Therefore, America boasts as the number one continent as far as the tourism is concerned.

In my humble opinion, the attractions and the places to see in Europe cannot match any other continent. I think, not many people are aware of the value of Europe as the best travel destination in the world. That’s why I am taking you to a more virtual tour of European countries than other holiday destinations.

Europe, in spite of its smaller size, when compared to America, offers a diverse picture of geography, ethnicity, cultures, food, drink, flora, and fauna, etc.

Europe travel means not only going to Madrid, Paris, London, Barcelona, Rome, and Venice. Sure, they are all well-trodden places; but there are places that are sometimes not given priority just because they are not famous places that one can boast of having visited.

As a passionate traveler, I frequently search for travelogues that cover lesser known places in the world and while doing so, I have curated a notebook full of pages featuring spectacular places. 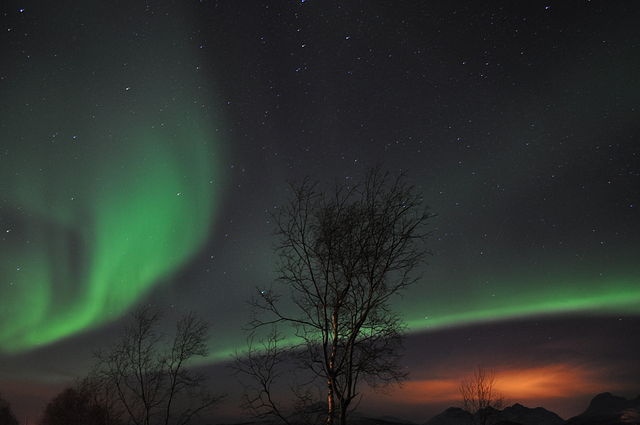 Undoubtedly the most spectacular natural lights show is the Northern Lights in the Arctic region. To be more specific, the vantage point to experience the breathtaking Northern Lights is Tromso and Sommaroy in the Snow Mountains, Norway. When you are not one with nature, enjoy Reindeer soup. 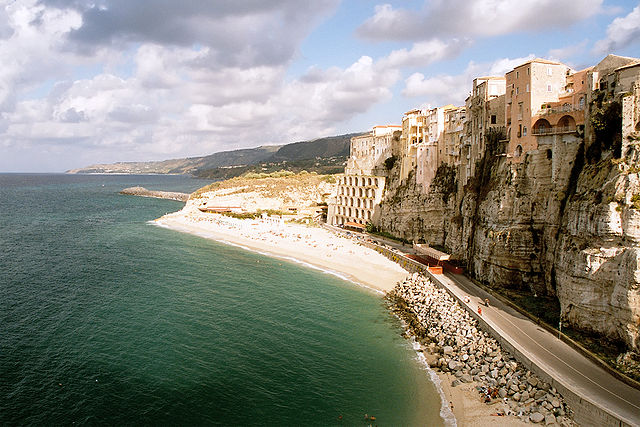 It is a coastal city in Italy. The exact location is the southernmost of Italy. The unique attraction is the two seas that are bordering Calabria. They are the Ioanian the Tyrrhenian seas. The famous Sicily is also nearby.

Calabria’s beach is truly a heaven to sunbathers because both the beach area and the sea are clean. Calabria was the favorite of King Ferdinand of Naples. On addition, the 10th-century church called Byzantine Cattolica is located on the slopes of Mt. Consolino. The church is built on a unique architectural design and doesn’t resemble the classic Roman type churches.

The tourists are also encouraged to visit the Pollino National Park which is Italy’s largest protected area. 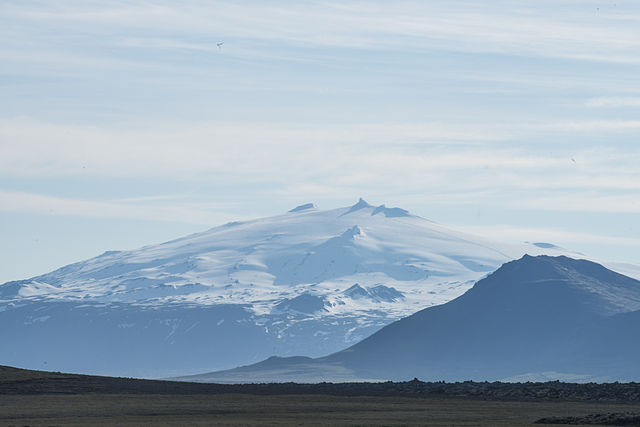 You know that the Iceland is not on everybody’s map of holiday destinations. That’s why it is in my curated list of ‘places to visit at least once in a lifetime’. The entire area around Grundarfjörður offers stunning scenes. The town itself is small and is situated in Snæfellsnes peninsula’s north. It is bordered by an imposing mountain range on one side while the other side is the sea. The Kirkjufell Mountain offers a hiking trail for the adventure lovers. 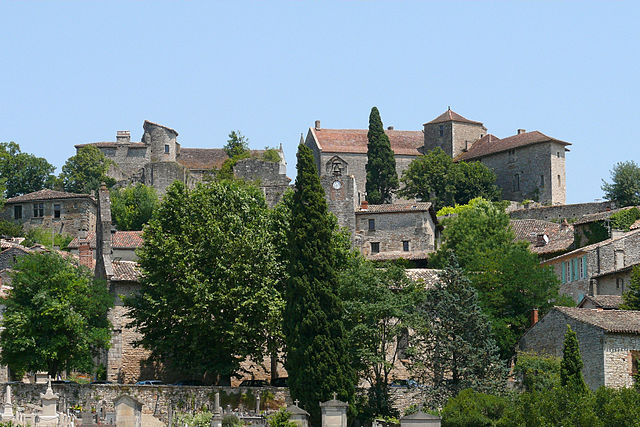 It’s a canyon actually in the river Tarn and hence the name. If you look at the image of it, your heart will skip a beat by the beauty of the region. It is an incredible place to explore by kayak or canoe.  A gorge falling into a river is anytime a sight to watch. The calm and still water is very ideal for rafting or canoeing. It is bliss to ride on the water there. 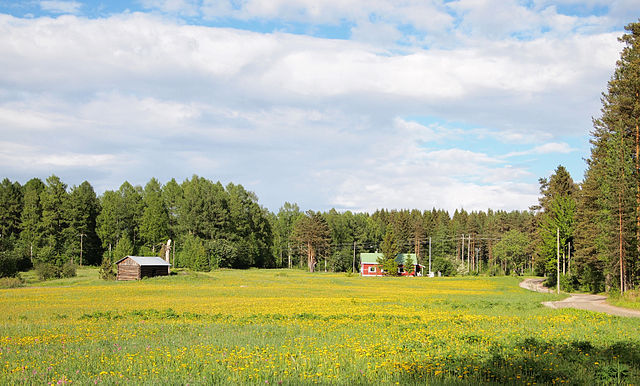 Finland is again a country less travelled because of severe cold weather. However, if one braves the harsh weather during the long winter, one can enjoy a vast wilderness, thick forests a few of them were converted to national parks, and more such as caves, rocks and gorges.

The Valkulammi mountain is said to hide thousands of secrets that include a a very dark forest that few would dare to explore. I wonder why it is left out of the Isojärvi National park in spite of the proximity.

More paths less trodden in more countries will be reported in this blog. Stay updated.

9 Beautiful and Scenic Countries in the...