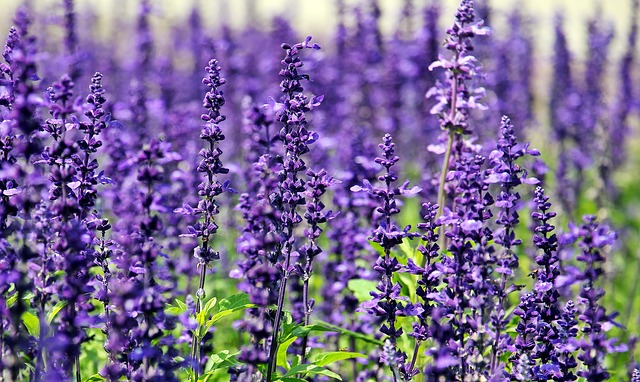 The moment you come across the word ‘lavender’ you immediately visualize that flower that carries its color as its name. Majority of us also remember the fragrance of lavender. Lavender cultivation’s main purpose is to extract its aromatic oil that is used as one of the raw materials in making perfumes, soaps, talcum powder, scented candles, and room fresheners. Lavender is extensively grown across Europe, India, Africa, and U.K. Today, we will go around some of the most beautiful Lavender Fields around the world. By fields, I mean acres and acres of attractively laid lavender fields that are targeted location for film-makers and photographers. 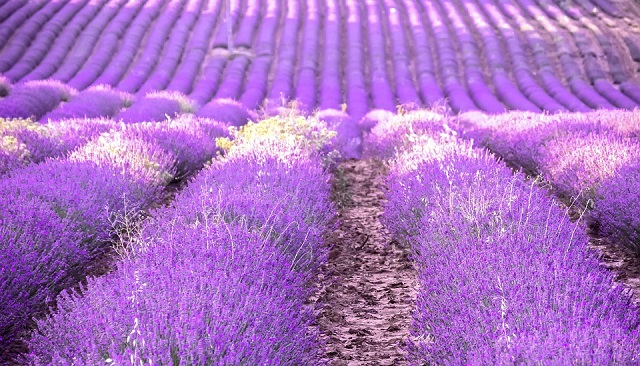 Provence is located at the southern end of France, about 150 km from Cannes, the famous city that hosts the International Film festival every year. Another big city of France, the Lyon is located 290 km north of Provence.

Some of the well-known towns and cities of Provence are:

Travel during June, July, and August to feast your eyes on the large tracts of lavender fields.

When you are in Provence, do not forget to go to Valensole Plateau, to see a healthy growth of lavender flowers. 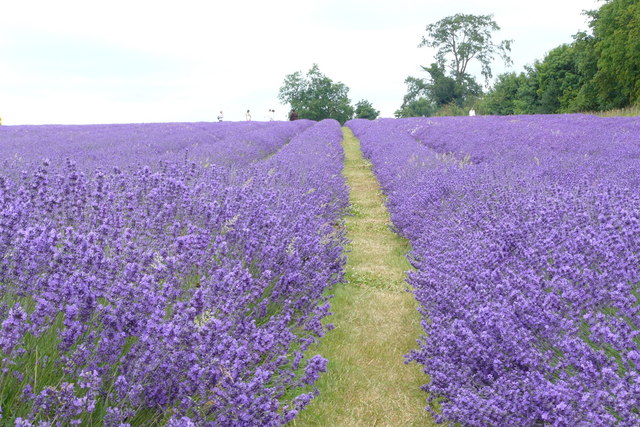 Next to France, I believe the United Kingdom is the largest producer of lavender flowers. In fact, I would say, the U.K. may rank as number one in the world for lavender cultivation.

The 25-acre Lavender Fields in Barnstead, Surrey is only 30 minutes train ride from central London. 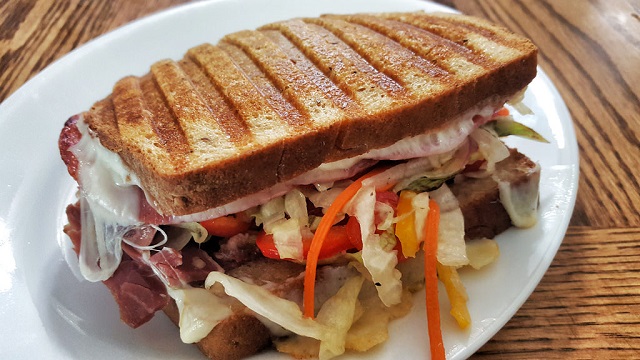 If you ever get a chance to visit the Barnstead Lavender Farm in Surrey, U.K. during the blooming season, visit the café and shop inside the farm to taste ‘panini’ a grilled sandwich , lavender cream tea and their home-made cake. 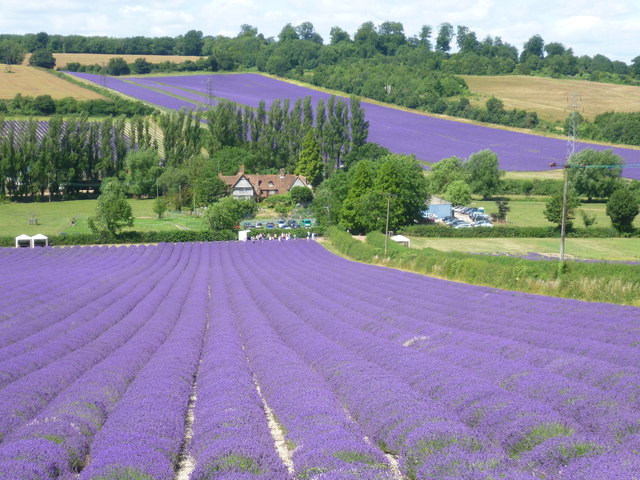 Castle lavender fields are located in North Kent, about 32 km from central London. Apart from lavender, the Castle Farm in Kent also produces apples. In the farm’s shop, one can buy the following healthy and fresh farm products:

I suppose the lavender flowers bloom from June to August in U.K. and Europe; hence plan your lavender safari accordingly. 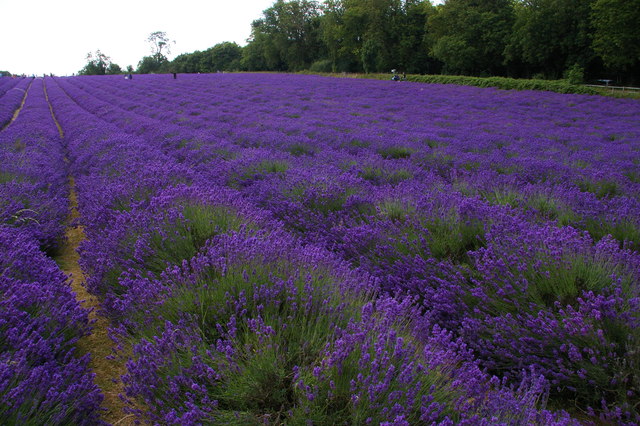 When you visit this big lavender farm in U.K., you can buy lavender based cosmetics such as hand and body lotions, body-wash creams and soaps, and massage oils.

The lavender fields in Herts (as it is also known) are about 25 km from central London.

The most popular lavender product in the world is the ‘Lavender Potpourri, a deodorizer that is kept among clothes and books.

What lovely sight! A delightful treat to the eyes. The mouth watering “Panini” made me hungry!

Wow this place is so picturesque. Reminds me of one of Shankar’s movie songs and also Maddy-Jo pair dancing in the middle of this lavender field. 🙂 The color itself is so fascinating. Lovely pics!

5 Best Camping Site in Colorado and...