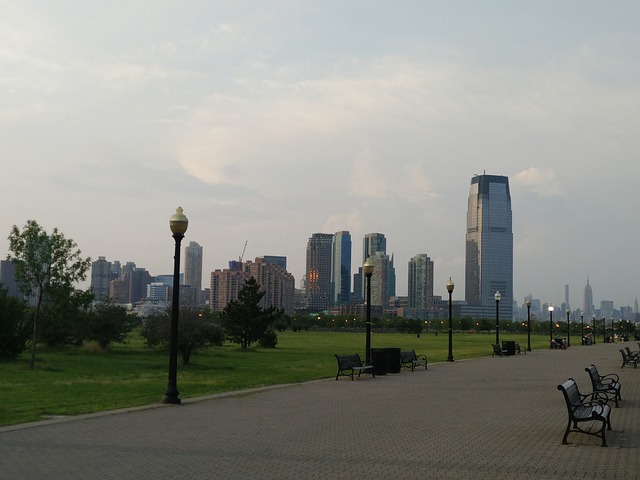 Despite its small size, New Jersey has some of the best attractions in the country. With so much to see and do, it’s difficult to visit everything, especially if you only have limited time. If you have to wrap up your vacation or getaway over just a weekend, don’t miss out on these top New Jersey attractions. 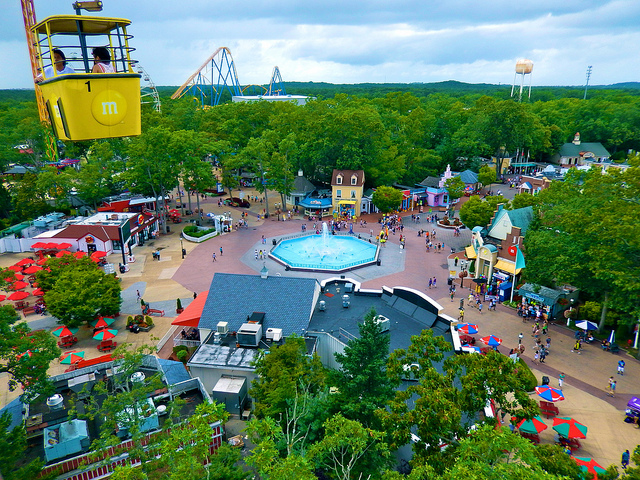 Located in Jackson, which is just east of Trenton, Six Flags Great Adventure is the most popular amusement park in the Northeast. Featuring an amusement park, water park, and safari ride, Six Flags Great Adventure is the second-largest theme park in the country, trailing only Disney World. If you seek some excitement, hop on one of the park’s 50 rides, including 14 heart-pounding roller coasters, two water rides, and other gravity-defying options.

If that’s not enough to satisfy your insatiable entertainment appetite, grab a ride on the safari adventure, which takes you through a replica African safari. During the journey, take a close-up look at over 1,200 animals and 70 species from across six continents.

Ocean City might not have the same notoriety as its neighbor Atlantic City, but it’s still worth a visit, especially if you’re searching for some wholesome family fun. Stretching eight blocks in the heart of Ocean City, the Jersey Shore Boardwalk is one of the most iconic boardwalks in the state, lined with shopping, dining, arcades, amusement parks, water parks, and more. Book Ocean City hotels through Hotel Planner to put yourself just steps away from all the action.

Although it’s built in Upper New York Bay on the site of a former landfill, Liberty State Park is an awesome example of the power of how land can transform from an utter disaster back to its original form. Today, the park is perhaps the best place to catch majestic views of Manhattan and soak up the atmosphere of the city without all the crowds. It’s also the only place in New Jersey with ferry service to both Ellis Island and the Statue of Liberty.

When you’re here, don’t miss out on the Empty Sky 9/11 Memorial. Named after a song by Bruce Springsteen, one of New Jersey’s most famous sons, the memorial commemorates the World Trade Center attacks with the names of the victims and a view that shows where the towers once stood.

Before Las Vegas, Atlantic City was the entertainment capital of the world. Today, it has all the familiar lights and sounds of Vegas, but with a vibe you can only get from Atlantic City. The casinos and world-class entertainment options are still evident as soon as you enter the city, but the boardwalk is also an option for families, as it offers spectacular views of natural and manmade scenery.

Whether you crave an exciting thrill ride, a million-dollar view, or natural beauty, New Jersey has something for everyone, even if it’s only for a weekend.

Tips for Touring the World as a College Student

Lightning Season and How it Can Affect...