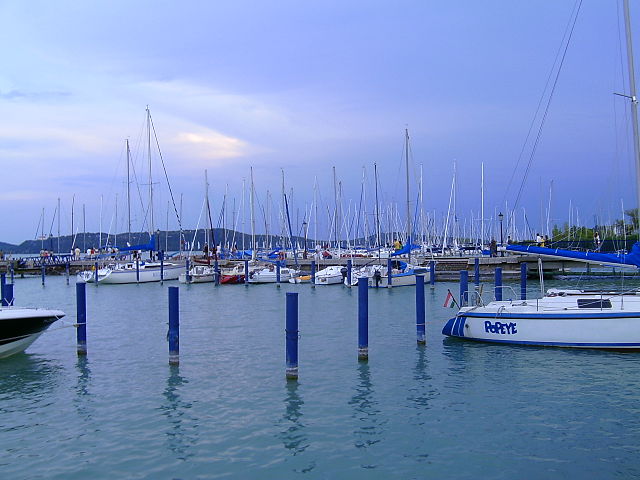 I have cooked up a list of most visited countries in the world according to several metrics including the United Nations World Tourism Organization’s (UNWTO) report.

In the last decade or so, tourism has picked up several folds in the world. People from most of the countries have started ignoring their homeland and flying to distant lands for a week or two annual holidays.

This led to murmurs of disapproval from parents and grandparents, as we are not including an annual visit to them anymore. Foreign travel has taken more precedence especially because of our children’s request. They demand that they too have to maintain their social score.

While some countries due to their tourism-friendly measures and increasing number of tourist attractions are bringing in millions of tourists, others countries though with terrific places to visit, do not match neighbors’ statistics.

You may not be aware that some of the countries that you have not included in your bucket list are offering attractive travel deals to beckon more global tourists. Such second list countries are now getting the attention they truly deserve.

This list of the most visited countries below is for your kind attention.

Hungary, The Most Visited European Countries

This land-locked East European country is now on the map of increasing number of tourists. Of course, it is a favorite holiday destination among the East Europeans for the last 50 years or so. Budapest and the other smaller cities in Hungary have numerous attractions such as thermal lakes, the romantic Danube River, centuries-old castles, stunning architecture and vast meadows. 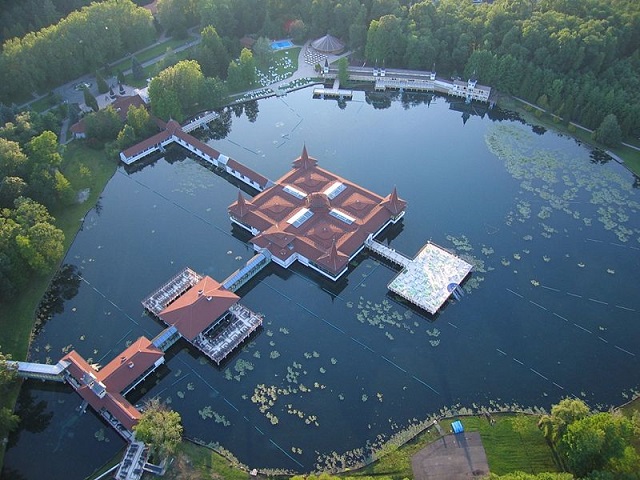 It is the Hévíz, a large thermal lake located in a small town with the same name. It can be reached from Keszthely by covering just 8 km by road. However, it is too far away (190 km) from Budapest, the capital of Hungary.

Some of the tourist attractions in Hungary:

Once the powerhouse of attractions of Asians only, now, it is one of the most visited holiday countries by the Western world. It is one of the friendliest countries for tourists. The food, the drinks, the local transportation and cleanliness of the small nation are the major reasons for Singapore as one the most visited countries in the world. I reckon even Japan is only second to Singapore in Asian tourism. You require a minimum of full four days in Singapore to enjoy all the major sightseeing places.

I was surprised Ukraine surfaced while applying all the parameters to find the names of the most visited countries in the world. We thought it is mainly a Christian pilgrimage center with its several orthodox monasteries that house mummified monks, the relics and monuments of the Scythian tomb, and ancient churches.

I think Ukraine attracts businessmen next to Christians because it is one of the major suppliers of grains in Easter Europe. 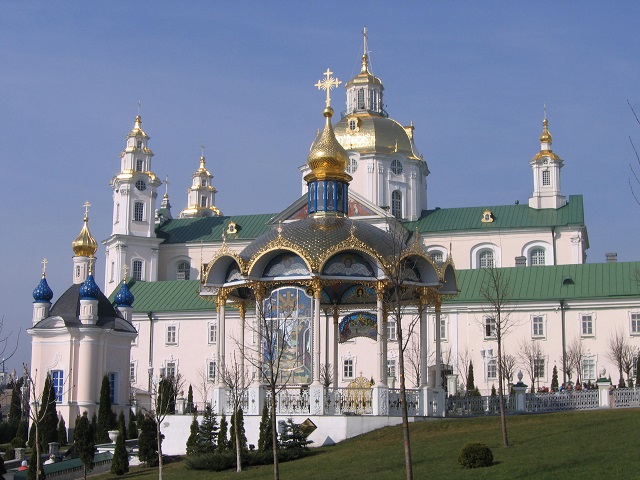 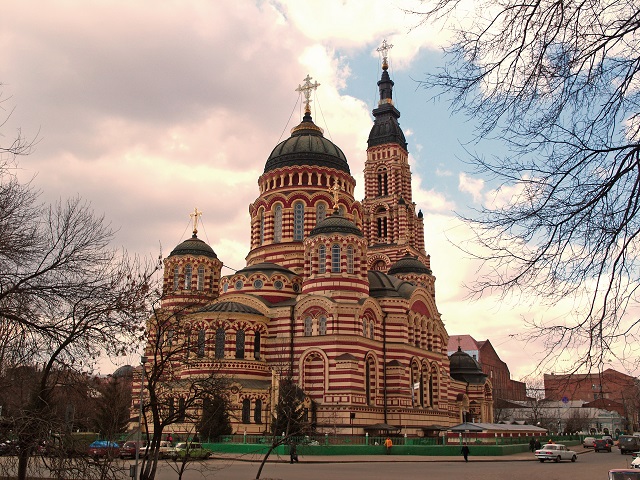 South Korea, One of the Most Visited Countries

Tagging China’s fast growth, South Korea has galloped in recent years as one of the economic and technology leaders in Asia, if not the world. South Korea is one of the most visited countries mainly by businessmen. In addition, oddly too, there is a great influx of tourists attracted by South Korea’s k-pop.

Seoul rated as one the hi-tech cities in the world in line with Tokyo. South Korea blessed with numerous natural beauties such as green meadows, cherry trees, and Buddhist temples.

The South Korean street food match the street of Bombay in India.

Other tourist attractions in South Korea that make it one of the most visited countries in the world. 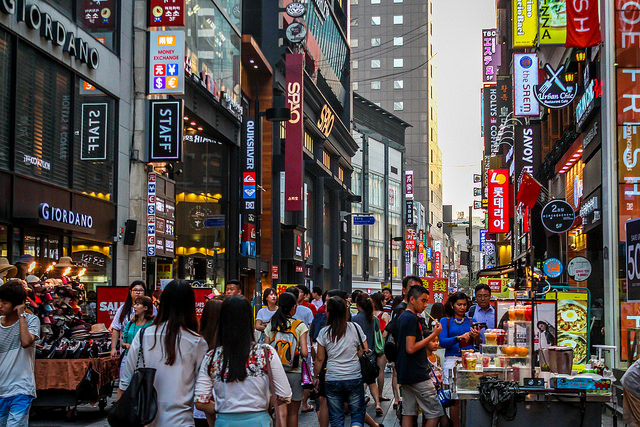 I guess most of you are not aware of this most visited place in the world. It is in China, gifted by the Portuguese as recent as 1999. It is highly popular among Asian gamblers with hundreds of casinos. You can call it Asian Las Vegas. I read nearly 15 million tourists visit Macau only to play in the casinos. 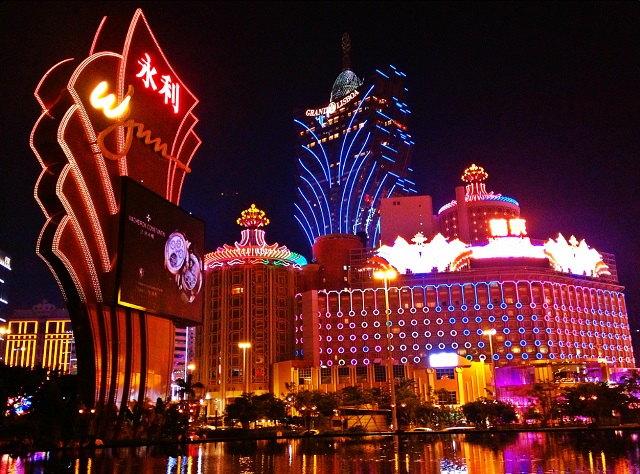 Ah, it is casino written all over with gaudy lights. 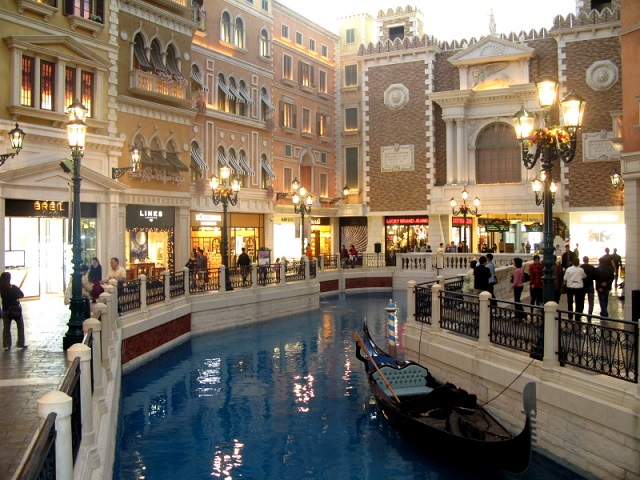 Though not all can afford to stay, it is still an important landmark in Macau. I suppose if a gambler makes it big in the casinos, he would book his suite in Venetian Macau.

Croatia,One of the  Most Visited Countries of Natural Attraction 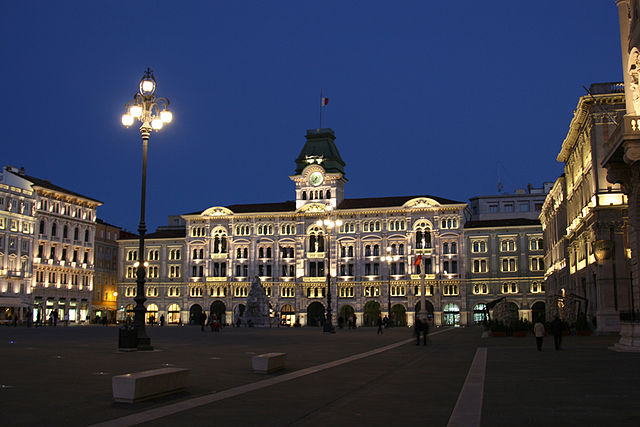 Considered as the cruising capital of Europe, Croatia is one of the most visited countries in the world. Though there nearly 1000 islands in the Adriatic sea, I believe only about 15 of them are inhabited. Nevertheless, the remaining uninhabited island and islets are visited by the private yachts and ferries as part of the cruise itinerary.

Two of the must-see tourist attractions in Croatia:

Mljet island. It loaded with natural attractions such as forests and vineyards.

Pula amphitheater is reminding of the Roman influence in shaping Croatia. It was built during the 1st century AD.

Can You Suggest a Few 24 Hours Check Out Hotels in Chennai?

interesting travel diary thanks to sharing

Well Written. It will help a lot of people..Good work keep going.