8 Places to Visit for your First Trip to Laos 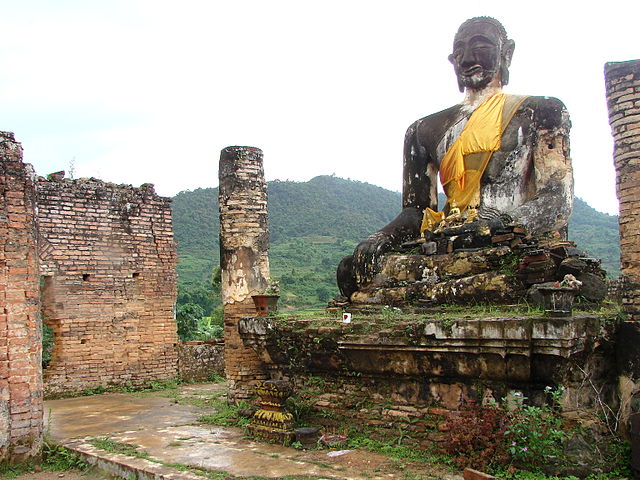 Everyone seems to be busy in Laos, especially in Vientiane, the capital of this Southeast Asian country. When I watched a short video clip of Laos some time back, the streets were teeming with buzz, shops opened early, street food vendors waiting for customers expectantly, but the tourists alone gazing at the scene relaxed.

It seems Laos is a sunny country, the sun is rather merciless as was evident from hats and dark eyeglasses on everyone’s face.

I saw the local residents begin eating the food at the roadside stalls a bit early in the day. I wonder whether Laotians ever cook in their home!

The terrain of it is a fine mixture of plains and the hills. Laos thrives on the Mekong River. There are a fair number of buildings in French style in Laos. The Buddhist monasteries are numerous including the That Luang monument where the Buddha’s breastbone is said to be preserved. The humid tropical jungles in this country are a must-visit for the buffs of rare flora and fauna.

About the important places to see here, they are visited by more Laotians than the tourists who are more interested in massage parlors, enquiring about the local foods with the street vendors, buying the traditional Vientiane hats, and so on. 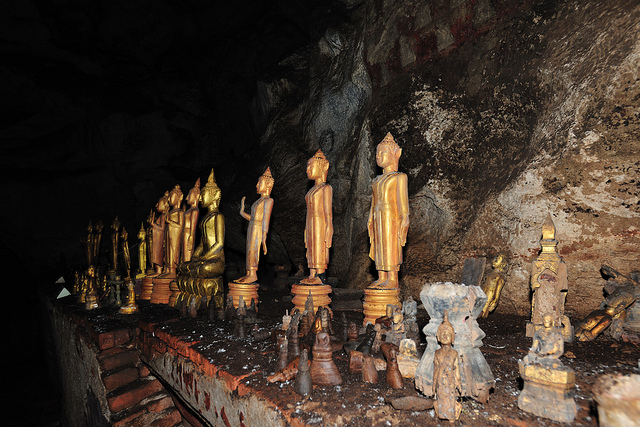 If you are not claustrophobic, the Pak Ou Caves would interest you. I am a chronic claustrophobic and I would dare not enter any cave, however small it may be. These Buddhist caves are located north of Luang Prabang,  on the other side of Mekong river. Both by the road and water, the caves are accessed. There is nothing but Buddha statues (mini) inside the caves. Buddha is seen meditating mostly while some figurines of Buddha are reclining.

Dear, it is only the name that carries the 4000.  Are there are really 4000 islands in the river archipelago of the Mekong river?  It named Si Phan Don. The largest island’s name is Don Det. Actually, the Mekong River is the center of Laos’s trade, commerce, and culture. 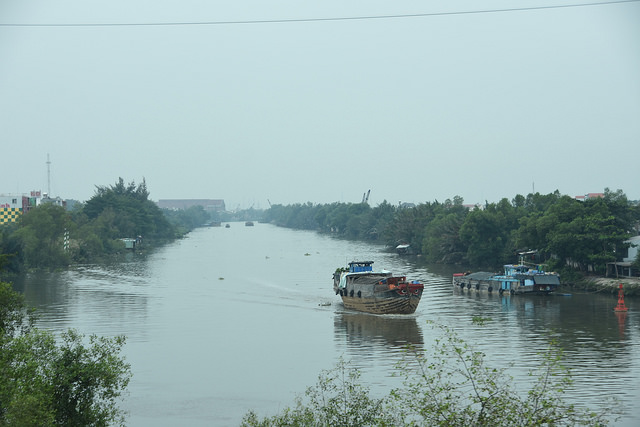 The Mekong River runs 4350 km. Oh, that must be a very long river! It flows through the following countries of Southeast Asia:

The Vietnam war with America, the Indochina war did not spare this country. Terrific miseries were befallen on it. The natural caves in Laos came in very handy for the Laotians to protect themselves from bombs.

These Vieng Xai caves are located in Houaphanh Province,  in the North-Eastern region of it. They are basically limestone caves. Here is an interesting fact about the Vieng Xai caves; there are a whopping four-hundred eighty of them that once housed about 25,000 Laotians. They were all defending their country and the Vieng Xai caves served as temporary military headquarters comprising hospital, barracks, and shops too.

If you happen to search for this beautiful waterfall in Laos, you may notice its spelling as Kuang Si Waterfalls. It is strikingly beautiful waterfalls that fall into three level. It is located about 30 km away from the  Luang Prabang province of it. The location of the Kuang Xi Falls is a lush green valley. Here, the Mekong and Nam Khan rivers meet. In addition to the waterfalls, Luang Prabang province is well known for its many Buddhist temples that include the famous 16th century Wat Xieng Thong. 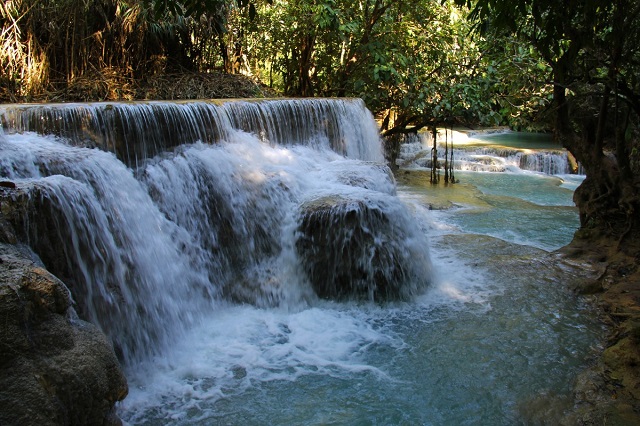 The Kuang Si waterfall is a perennial water body and hence, always local tourists throng this scenic spot in this country.

Mount Phou Si is only a small hill measuring about 300 feet or so in height but the view of the Mekong River and the valley from this mountain is worth spending the time to trek up on the hill. It’s something spectacular.

The Mount Phou Si is located within the city of Luang Prabang. Within 15 minutes, one can reach the top of the mountain.

Not only there are a number of Buddhist shrines in this country but also several Hindu temples located in all provinces of Laos.

Yes, it is the temple’s ruins you see. Nevertheless, quite a number of tourists flock to this place because of the scenic location and the green terrain.

The age of this Hindu temple here is uncertain. I read it belongs to the 5th century and some web pages say it may belong to the 11th century.

Though a Hindu temple of the past, it is now a Buddhist temple. It is a monument in Laos that is worth seeing. 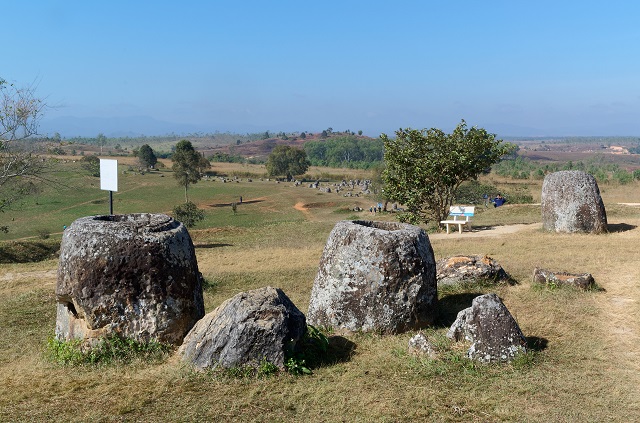 Oh, it looks like another archeological site in Laos. The rather big-sized rocks resemble stone jars. The stone jars vary in height and dia. Historians believe the stone jars were used to bury people. However, nothing concrete is known. If given an option, I would certainly skip this place in my itinerary of Laos travel. 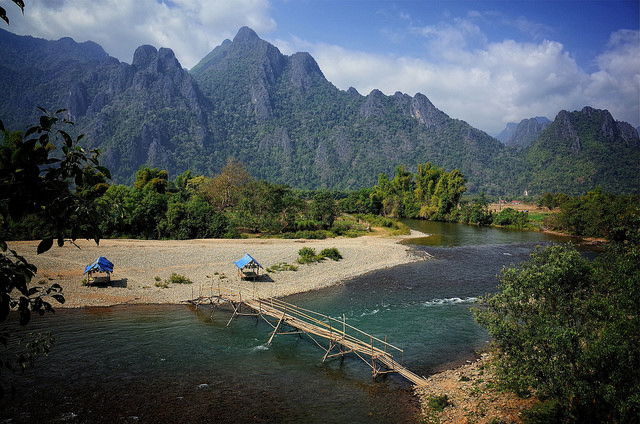 Oh, I would love to visit this exotic scenic location in Laos anytime. The whole area oozes natural beauty. This riverside town is 4 hours ride from Vientiane, the capital of it.  Being a top-notch tourist attraction of it, the town has several lodges, restaurants, and bars. The backdrop of karst hills gives a sense of great of a landscape to Vang Vieng.

The lovely river you see in the above image is Nam Song river. Tourist can go on a tube ride on this serene looking river of Laos.

From the list of various attractions of this country, it seems the Luang Prabang province has more of them.

Would love to visit these places some day. Very informative.

3 Hill Stations near Mumbai That You...