9 of World’s Most Isolated Places to Holiday Peacefully

Which are the less crowded and most isolated places in the world where one can spend a very quiet a holiday?

Why should people choose to travel to a remote and thinly populated place to spend their vacation? What kind of people would prefer to stay in rarely visited places?

I am a solo traveler and I like to escape to a place where I won’t be able to see a motor car, no loudspeakers, and no plastic wrappers to pack food.

Are you with me?

If so, come on, I will show you several such isolated holiday destinations in the world where you can be yourself and never feel the need to impress anyone. 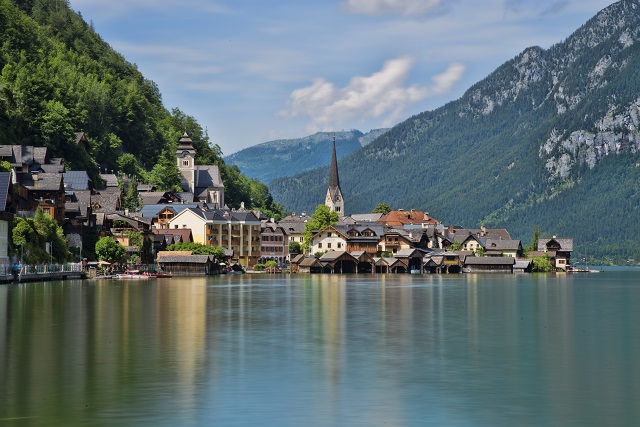 Never heard of Hallstatt before? Well, that’s the exact criteria for an most isolated places and less-crowded place in the world. Hallstatt is a village situated on Lake Hallstatt. The lake itself is located high up in the Salzkammergut mountains. This small and remote Austrian town is occupied by not more than thousand people.

The nearest big city is Salzburg. From there, you need to go to Bad Ischl, a small town. You can take a train to Hallstatt from Bad Ischl. Once you get down, hop on a ferry to reach the Hallstatt village. 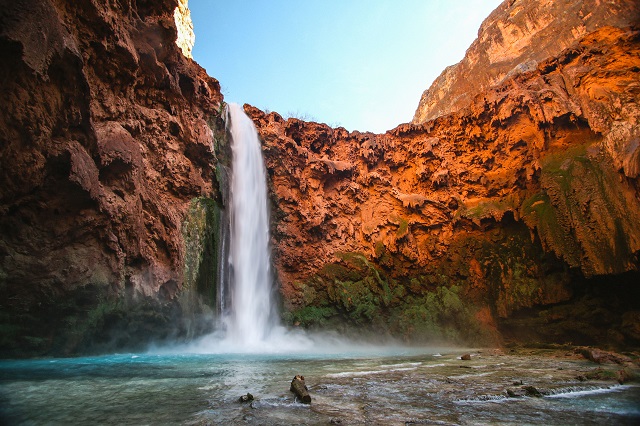 I guess only about 300 people are living in this Grand Canyon town. There are no roads and hence no transportation. Then, how do you go to Supai? Maybe in a mule, I think as I read that the postman rides a mule to deliver the snail mail to this most isolated places.

However, I wonder where a tourist can stay in Supai and what arrangements for food can be made. I would still go to Supai just to suppress my curiosity which is how the 300 odd people spend their time in such a remote place! 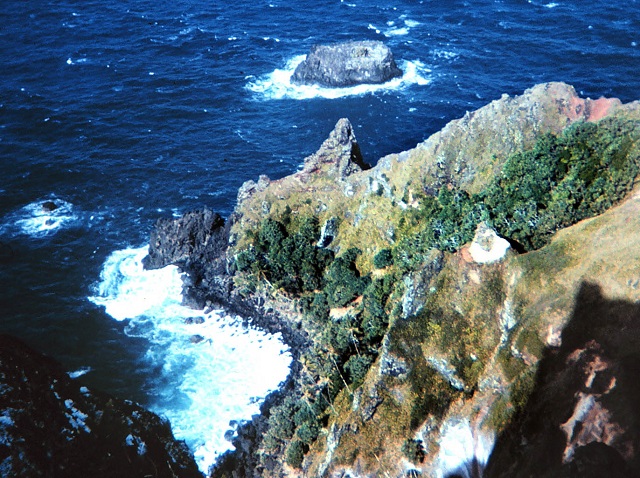 I will tell you where the Pitcairn islands is located in a moment. How about this exciting fact? You can only reach this volcanic island by ship and that too, the vessel goes there once in a few months only! So, even if you want to return abruptly, you may have to radio “Mayday Mayday” or stand on a cliff and catch the attention of passing by ships by waving with a white cloth. You may have to travel several weeks in the ship either from French Polynesia or from New Zealand to this one of the world’s most isolated places.

Pitcairn is actually a group of four islands namely:

All of them are volcanic islands and are located in the South Pacific Ocean and fall under the British Overseas Territory. As of now, less than 100 people are living in most isolated places Pitcairn Islands. 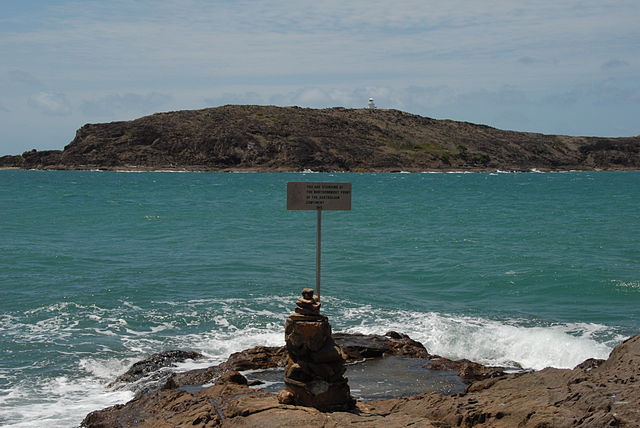 That’s the map of Australia and the red colored area denotes our remote holiday destination-Cape York Peninsula. The whole area of wilderness may not attract all kinds of travelers but it does beckon the impulsive nomads. 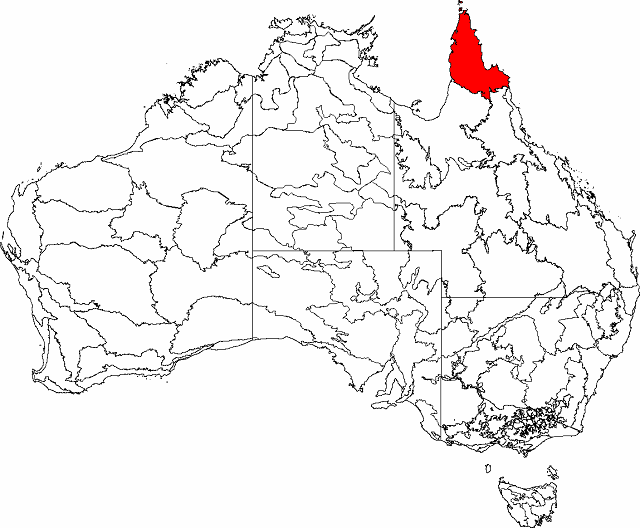 Oh, it’s a rugged terrain alright and it seems there are no paved roads but only frequently trodden trails that both the cars and the snakes use. 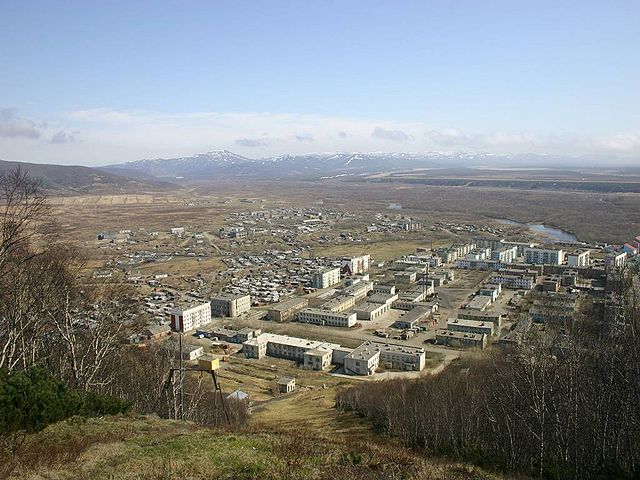 The red colored area in the Russian map points to the Koryak Okrug, located the in the dreaded Siberian region. The whole area is extremely cold, that is home to reindeers and bears. Of course, as many as 35,000 people give company to the animals. Its remoteness fascinates many travelers who simply cannot resist touring remote and most isolated places for a holiday. 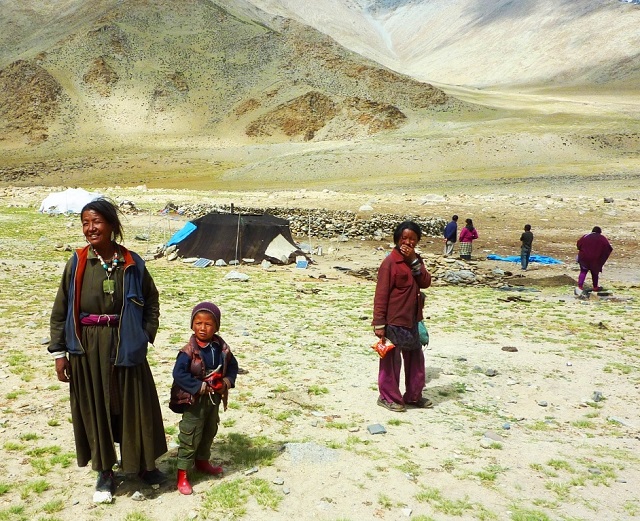 The image spells all you want to know about how remote is Chang Tang that is located on the highest part of Tibet and bordering the Ladakh region of India.

The adventure-filled tourists of India brave the harsh weather to travel to Chang Tang, one the most isolated places in the world that are liked travelers who love to stay in a camp pitched on the vast and imposing wilderness.

Do you realize how big this remote place is? It comprises an area of 334,000 sq.km!  Wow!. Wikipedia says that is bigger than 183 countries! You cannot stay in this wilderness but just you can cross over from India to Tibet through this scary territory. 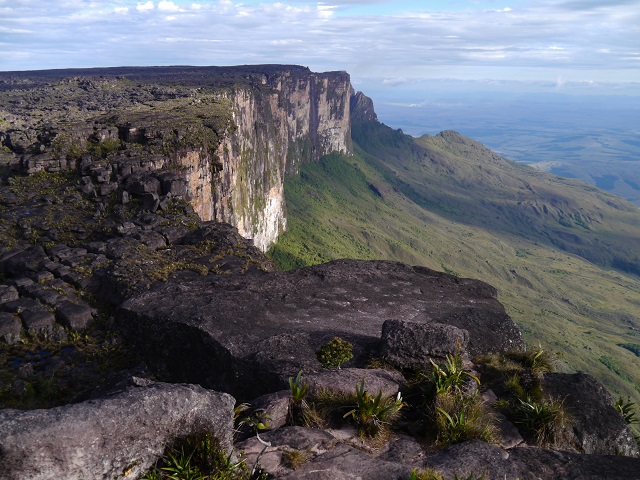 Pakaraima chain of mountains is part of Ayan mountains in the counties of Venezuela, Brazil, and Guyana. Mount Roraima is located in this mountain range. It is visited by travelers who are looking to visit all the remote but beautiful most isolated places on the earth. Mount Roraima has some of the endemic flora in the world.

Oh, what a beautiful place to get away! The island is home to rare species of plant that are also endemic to Socotra Island, one of the most isolated places in the world.  There are three more islands that are part of Socotra archipelago: 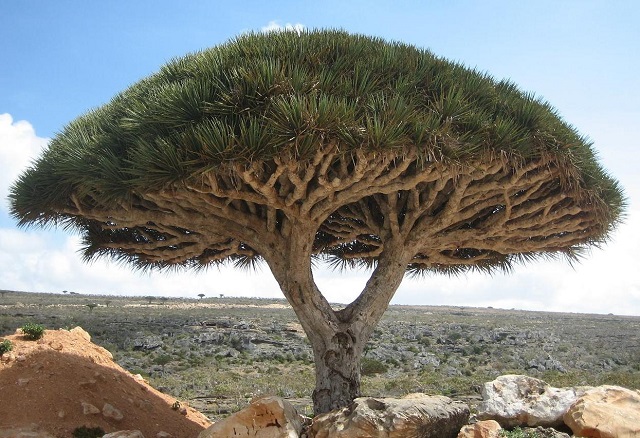 Here are some of the endemic bird species of Socotra Island: 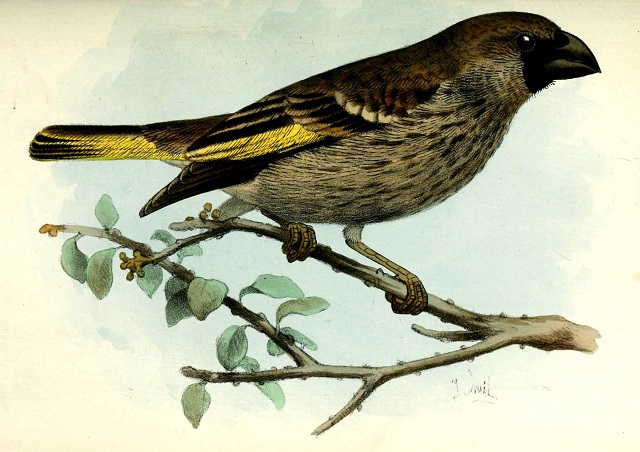 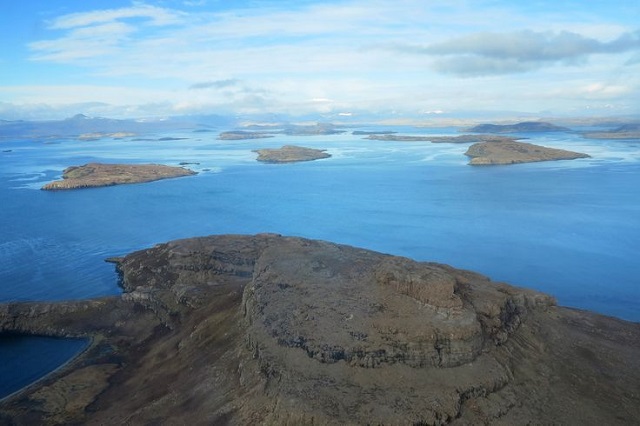 How do you respond to this name, “Desolation Island”? The Kerguelen Islands get this name because of its remoteness. A whole Kerguelen Plateau is almost submerged here.

Let us see how difficult it is to go this remote and most isolated places. From the well-known vacation place Réunion Island, it about 28 days to reach covering 9000 plus km. On the way, the ship docks at Crozet, Kerguelen, and Amsterdam islands. I think traveling to such a desolate place all alone is not advisable. However, a group of 10 or more like-minded travelers would certainly enjoy a short stay in this remote and most isolated places.

5 Desert Town In The United States