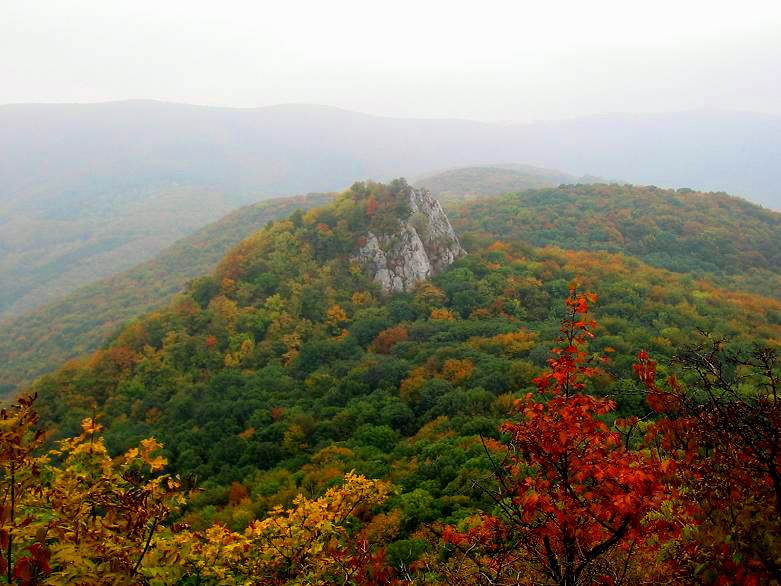 In this blog post, I cover Hungary but only briefly. As there are several attractions in Hungary, a single blog post will be too long to sustain your interest. Stay updated for an in-depth blog post on places to see in Hungary.

Hungary is a Central European country surrounded by as many as 7 countries that are:

This strategic location lures us as we can easily visit all the other seven nations without spending a fortune. I am serious folks! It would be a wise thing if you plan in such a way. Of course, you will require a longer holiday to spend at least two days in all the countries. 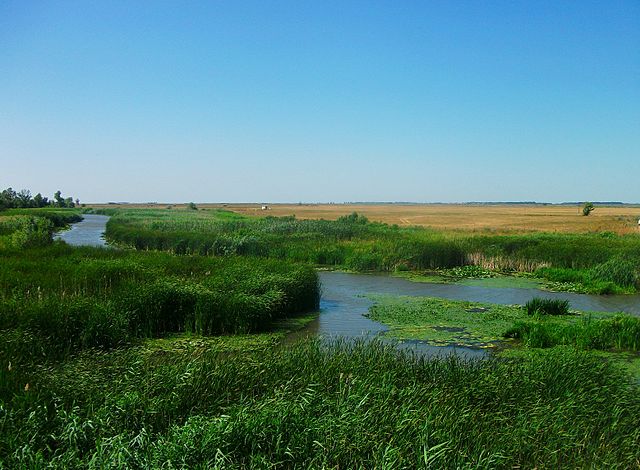 Budapest is the capital of This Country. The people of Hungary are said to be very hospitable and it’s one of the reasons it is an ideal travel destination.

Budapest built on the banks of river Danube, one of the scenic rivers in the world. I read that at any given time of the year, some film shooting can be seen on the borders of Danube.

The population of This country is about 12 million

People of this country speak Hungarian.

The climate is temperate which means the summer is hot and the winter is very cold. By very cold, I mean the minimum temperature during the winter can go down up to -30 °C.

Here, it is customary to extend your hand for a handshake.  Like most of the western world, a toast is a must before drinking. When you are invited by a Hungarian to his home, you should buy some gifts to the host.

Smoking not permitted in public places.

It known for its stupendous architecture and the citizens take pride in them and preserving them even though they have willingly embraced the modern day culture. Their older tradition also called Magyar Tradition, a sort of folk culture. 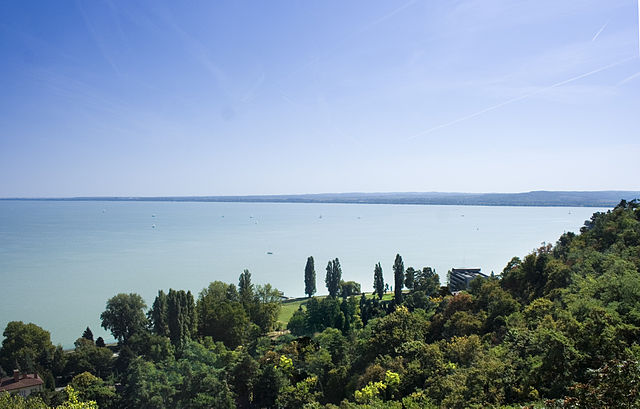 Oh, I almost forgot! The wines in Hungary are favorites of Eastern Europe and their best wine is called Egri Bikave. It’s because of Hungary’s climatic conditions; varieties of grapes are cultivated in Hungary.

Most of the major attractions in Hungary are located in several cities that include:

In the capital city of Budapest, one can visit the famous Jewish museum and the great synagogue. The Matthias Church attracts foreigners. There is, of course, the Castle Royal Palace, one of the must-see places in Budapest. I read that a statue park is a lovely place to visit. 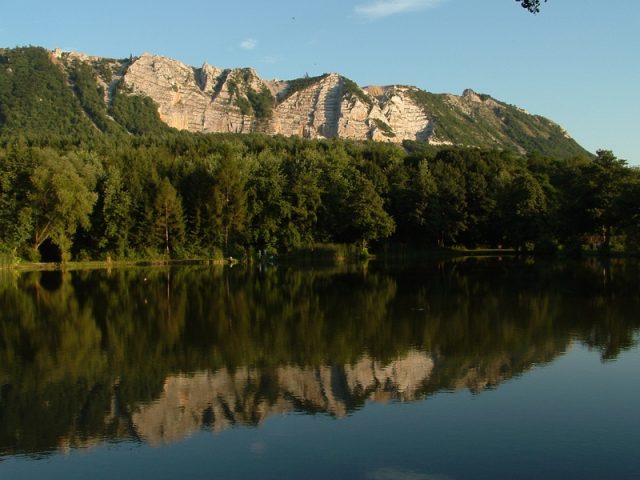 In the city of Eger, the Eger Castle thronged by tourists in hundreds.  Eger known for castles and hot springs. The palaces, castles, and forts are great attractors of all ages-right? Apart from the imposing castles, Eger surrounded by thick forest and hills.

One can enjoy the holiday in Hungary by renting out one of the lakeside resorts in Lake Balaton.

A visit to the Danube can be pleasing and memorable. There is a boating service to Vienna, on the river Danube but not during the freezing winter season. 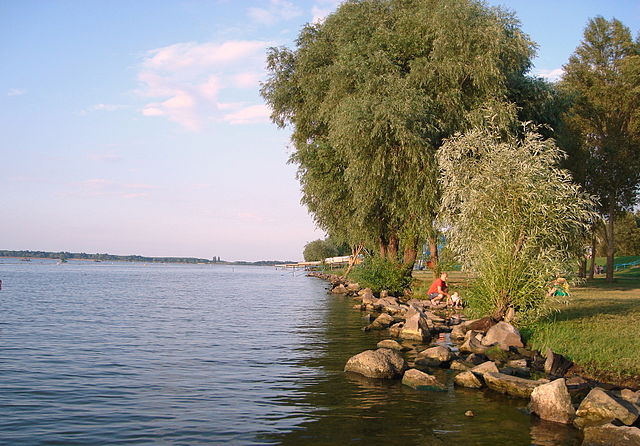 Like most of Europe, This country very well connected by a fleet of rail networks connecting as many as 16 cities in Europe.

There are many more cities in Hungary that are famous for various things but it is always difficult to pronounce the names of the Hungarian cities.

For example, the city named Gödöllő.

How do you pronounce it mate?

In another article, I will cover at least 10 major attractions in Hungary if not more.

5 Hottest Places in India Where the...