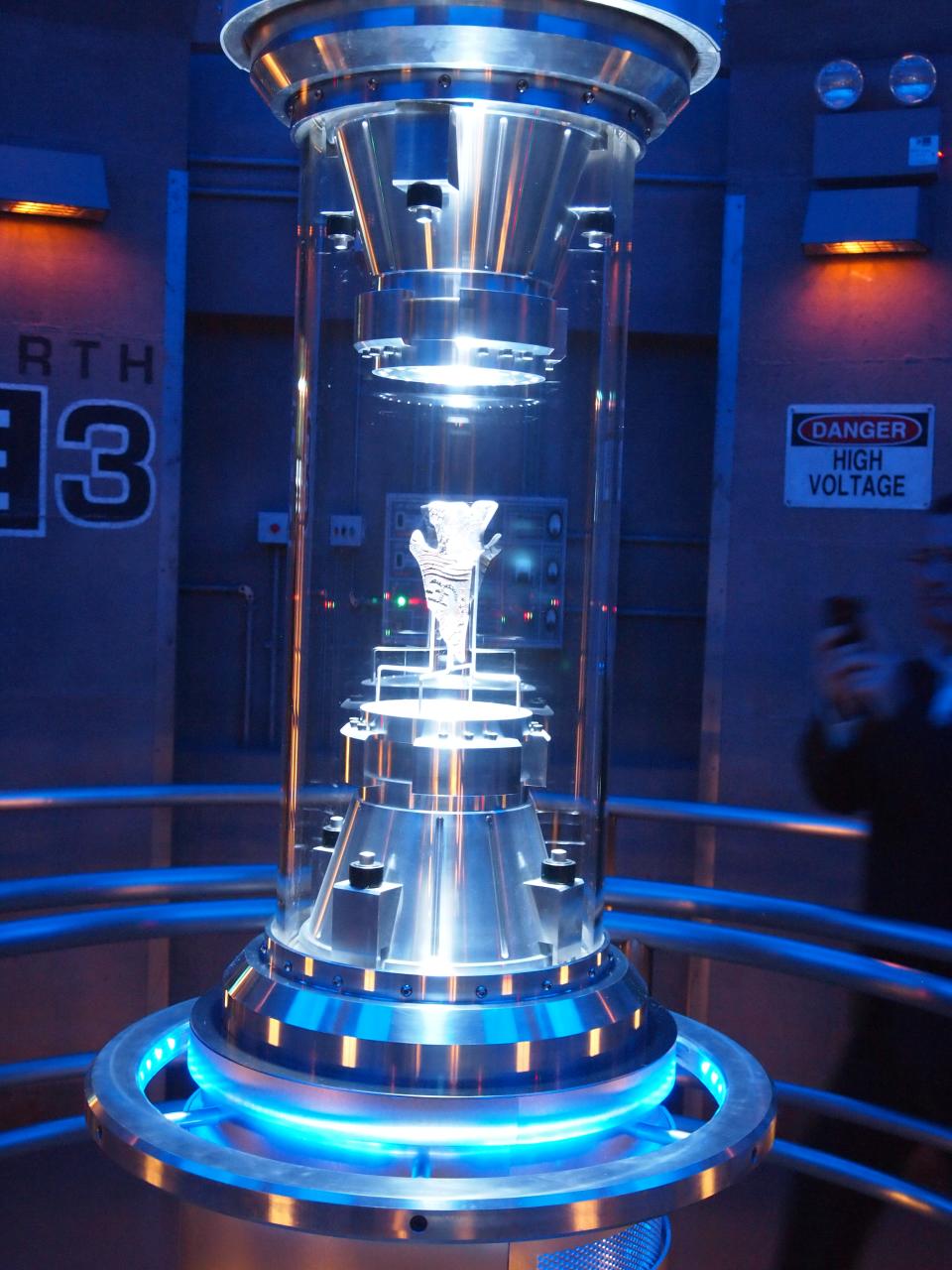 In the year 1964, Universal Studios began throwing open the doors for public sightseeing. Of course, movie-making was and is their prime business but I believe they make more money through their amusement parks than through the movie’s production. 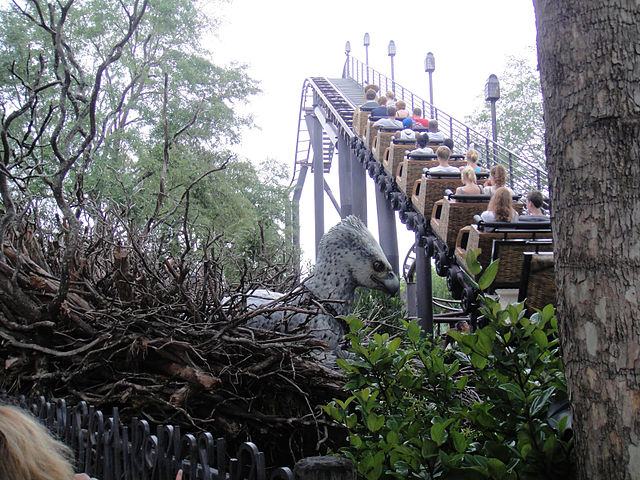 Universal Studios theme park and rides are one of the most popular tourist attractions in the world.

The various exciting and scary rides are mostly thronged by people up to the age of 60. Older people linger on movie making studio and sets where they are shown a replica of a famous movie scene and are shown how they are made in real time.

The Universal Studios at the California location is built on 400 acres! As I told you, movie studios attract older people and their curiosity and passion are fulfilled by a guided tour of the premises where they see production dens, stars dressing rooms and occasionally stumble onto their heroes.

The majority of the visitors are deeply interested in seeing the sets of western movies such as ‘For a few dollars more’ and ‘They call me Trinity’.  The other movie sets that are crowded are Jurassic Park and Anaconda.

Now, coming to the hundreds of rides in the amusement park, it is a sight that would make you skip a few heartbeats. The entire place is a mix of colors and the crowd is boisterous with joy and fear. 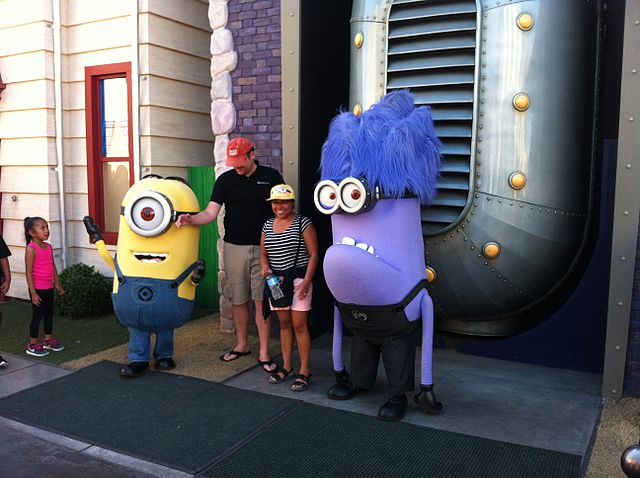 Some of the thrilling rides in Universal Studios:

Jurassic Park ride–the scariest one as the riders see face-to-face with dinosaurs when the raft takes an 84 feet drop.

ET Adventure-the flying bicycle ride with the ET-the famous movie character of the yesteryear movie ET. This ride though is thrilling but a gentle one as most kids take the ride in the flying bicycle.

Revenge of the Mummy- a roller coaster that spins at a maximum of 45 miles per hour. The riders enjoy a thrilling forward motion and backwards motion.

Fast & Furious–this again is a movie based entertainment. It is for all of a family. The ride said to be a full-throttle, heart-pounding experience where you’ll be along with Dom, Letty, Hobbs and the rest of the crew. 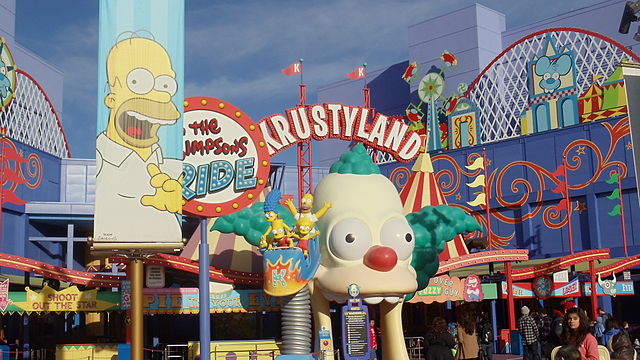 We all have seen so many animation movies of Disney and other regular movies and some of the characters played in the movie are our cherished heroes. We can meet them all outside the theme park.

Food inside the theme park in Universal Studios:

If there is anything that the non-fun loving visitors can do in the Universal Studios, it is eating to their stomach and heart’s content in those 125 plus dining options.  Food from every corner of the world plus beer and other drinks are abundantly available in the theme park. Those who have the budget to spend a few days can opt to stay in any one of the several resorts.

Disney World is a dream of every one of us and I feel it should be the first foreign holiday trip we should plan.

6 Most Gorgeous and Stunning Places to...

Best Things to Do in Cape Town...