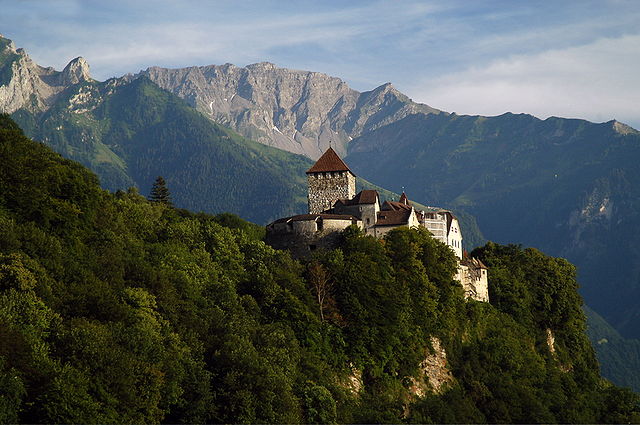 Flying in and out of countries, continents, and islands have become our most convenient way of traveling. We have taken such a fast mode of transportation for granted so much so that we are blissfully unaware of countries in the world that have no airport; we can access them either by chopper, train, road or by waterways.

Let us know such beautiful islands and countries in the world that are not accessible by commercial flights as there are no airport to handle planes. 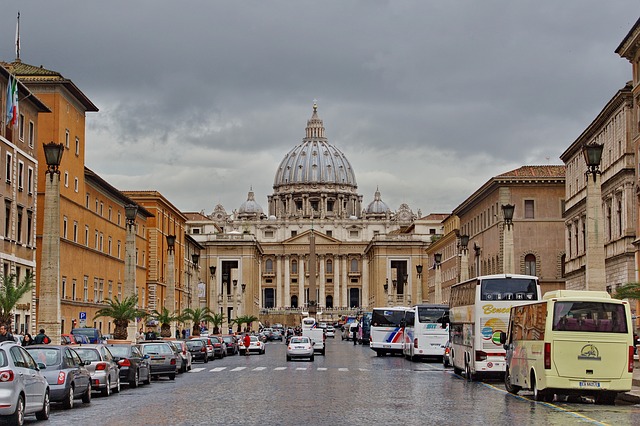 We all know the Vatican is an independent country though situated very much in Italy and the smallest country in the world. The Vatican is a landlocked country but still has no airport. You can, of course, drive to the Vatican from any other place in Italy.

Of course, there is a helipad in the Vatican but I think it is meant only for Pope and other VIPs. Rome’s Ciampino International Airport is the nearest airport to Vatican City.

Though the Vatican comprises of just 0.44 sq km, you require a minimum of three days and nights to see the most beautiful of churches in the world, awesome paintings, and gorgeous displays in several museums.

Some of the must-see attractions in Vatican City are:

Monaco is located in the French Riviera region and the second smallest country in the world. The world famous Cannes is located nearby.

There is no airport in Monaco but still can be reached by air, sea, and land.

The nearest airport to Monaco is Nice’s Côte d’Azur International Airport. From there you can go on the road for about half an hour only. 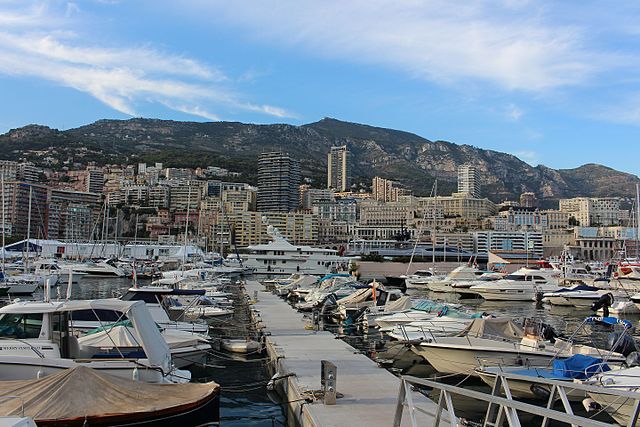 Nice is very well connected directly from all the major big cities of the world including New York, London, Paris, and San Francisco. Since you would be visiting Paris first as a tourist, you should know that Nice is about 90 minutes flying time from Paris.

There is a heliport in Monaco. Several shuttle services by helicopter are operated from Nice airport. The flight duration from the Nice’s Cote d’Azur to the Monaco heliport is approximately 7 minutes only.

Monaco well connected by road too. You can find a car offered by several car rental companies from the airport you start your journey to Monaco.

If you are a romantic traveler, you would choose to reach Monaco by sailing on a luxury yacht from London’s Southampton port. All the major cruise lines in the world such as Regent Seven Seas Cruises, Royal Caribbean Cruise Line, and Holland America Line operate yachting services from various European ports to the two commercial ports in Monaco namely, Port Hercule and Fontvieille Port.

Why people bother to visit Monaco? What are all the attractions in Monaco?

Monaco is firmly on the world’s motorsport arena because of the prestigious Grand Prix motor race is hosted here. In addition, the casinos in Monaco are big attractions to tourists to Cannes and Nice. The grand Salle Garnier opera house is located in Monte Carlo, Monaco. There is no dearth of luxury hotels, restaurants in Monaco. 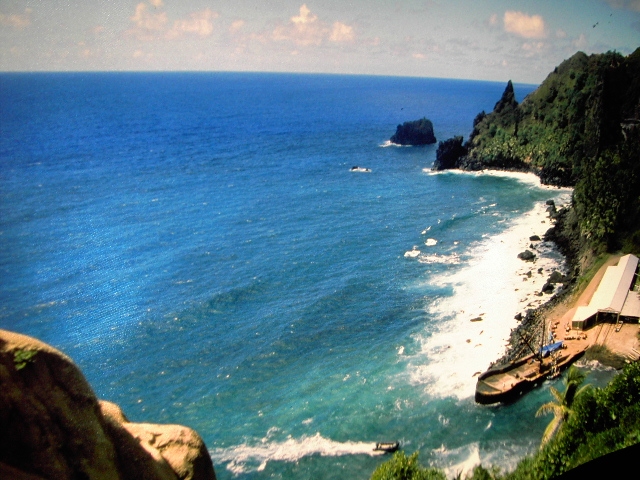 Do you know that only 50 people are permanent residents of Pitcairn Island? The Pitcairn Islands are a group of four islands in the South Pacific and they all belong to the mighty British.

The names of the four Pitcairn islands are:

In spite of the four small islands, none of them has an airport. Only the Pitcairn island is inhabited. There is no one lives on the other three islands.

No airport in these small South Pacific Islands means they are only accessible by sea.

The nearest airport is located in Mangareva Island that belongs to the Gambier archipelago. Even this flight that is provided by the Air Tahiti leaves once a week only. From Mangareva, you can hire a yacht exclusively for you. The voyage to the volcanic Pitcairn Island takes about 32 hours. As it is a chartered vessel, it might be expensive. Regular passenger vessel is operated once in 3 months only from Mangareva to Pitcairn Island.

As there are only 50 residents on Pitcairn Island, there is only one café that opens on Fridays only from 6.30 pm. Drinks are also served.

What a remote island that is very far away from civilization! For example, New Zealand is about 5500 km away!

It actually called the State of Palestine, located in Middle East Asia. Its capital is East Jerusalem. Its neighboring countries are Jordan, Israel, and Egypt.

There is no airport located in Palestine. The nearest airport is Tel Aviv’s Ben Gurion.  Once you reach Tel Aviv, you can hire a taxi to Jerusalem. Other notable cities in Palestine are:

There is almost no tourism for Palestine. There are no trains within the State of Palestine.

The name is distinctively Armenian and I read that it is still part of Azerbaijan. There are no airport and no tourism too. Before 1991, it was known as the Nagorno-Karabakh Republic. 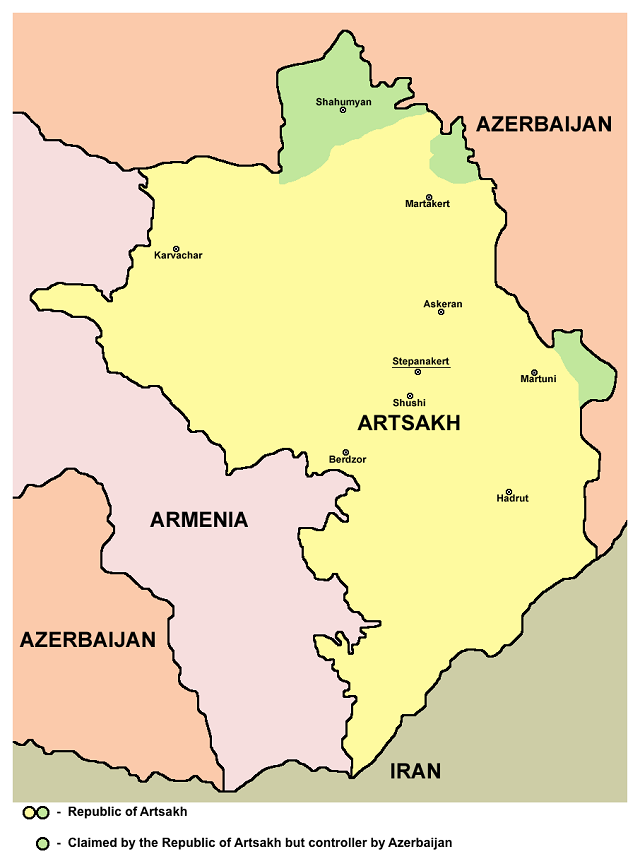 It is a landlocked country that is located in the South Caucasus, between Eastern Europe and Western Asia. You must have heard the countries of Georgia, Azerbaijan, and Armenia. They are said to be part of the South Caucasus region of Europe. 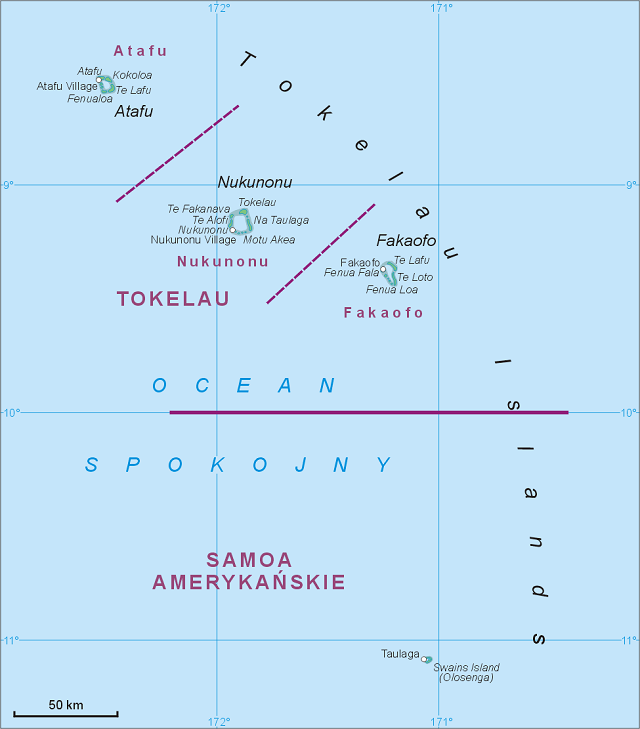 Tokelau a group of atolls in the South Pacific Ocean, located really remote as if not to entice anyone to visit.  There are three atolls namely:

There is no surprise that it has no airport in Tokelau Atolls. Do you know how remote the Tokelau atolls are? They found somewhere between New Zealand Hawaii. I think you have to turn your table-top globe 360 degrees to locate them with your pencil.

This no airport Tokelau belongs to New Zealand. 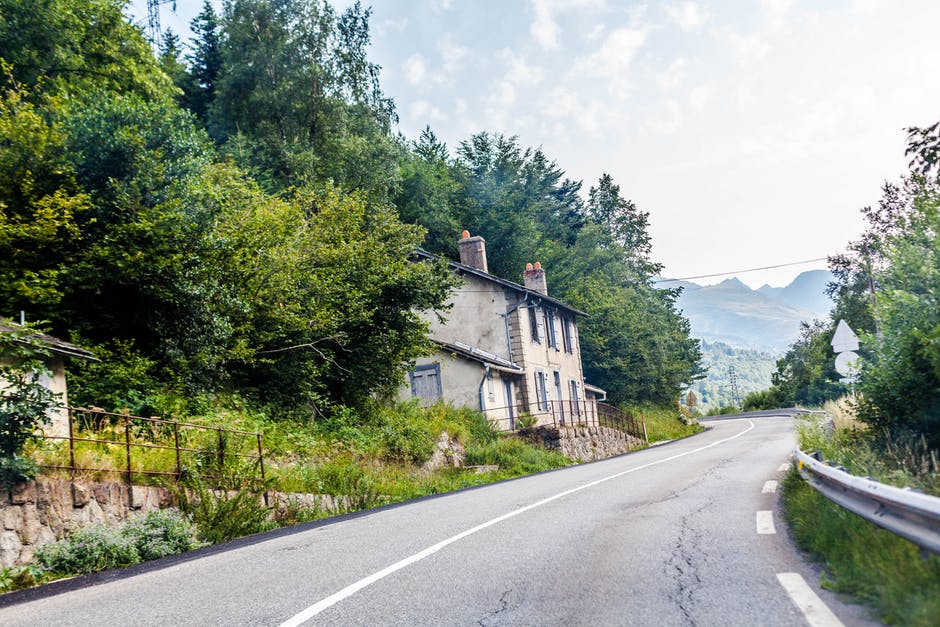 It looks beautiful in spite of having no airport. The mountains you see in the image are the Pyrenees Mountain Range. Andorra’s neighbors are none other than Spain and France through which one has to arrive if flying is the choice of transport.

Spain’s Girona-Costa Brava airport is the nearest one to Andorra. Other airports that operate flights to Andorra are located in Barcelona and Toulouse in France.

Tourists usually do not stay overnight in Andorra. They just buy their needs in the duty-free shops in Andorra, do a bit of skiing and return to their hotel either in Spain or France.

It’s a German name written all over it-eh? 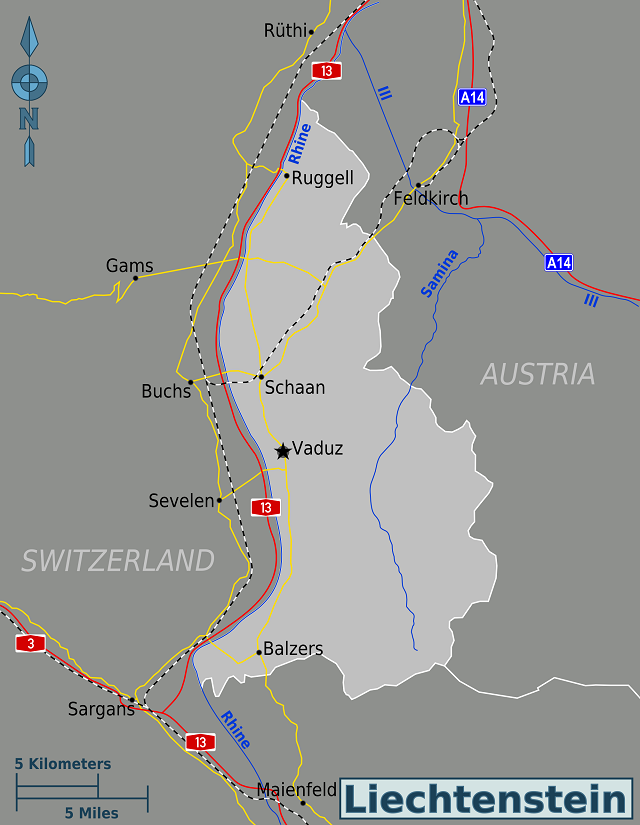 Landlocked between Austria and Switzerland, Liechtenstein is a German principality. It has plenty of tourist attractions because of the beautiful alpine landscapes. Skiing actively pursued in this small German region that has no airport.

The nearest airport is in Zurich. From there, one can take a bus to Liechtenstein. The distance between the two points is 115 km only.

Balzers is one of the beautiful towns in Liechtenstein that has a heliport. You can pre-book a chopper to pick you up from Zurich.

By car, it will be a scenic drive along the Rhine River. 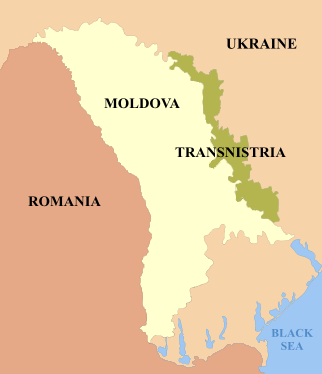 Transnistria is a landlocked country that speaks the Russian language. From the map, you can see the airport-less country sandwiched between Ukraine and Moldova. It broke from Moldova in 1990 and claiming to be an independent country.

You can only fly up to Odessa, Ukraine and from there; you can either travel by train or by car. The distance is about 175 km. There is flight up to Chisinau in Moldova. From there, you can access Transnistria by bus. 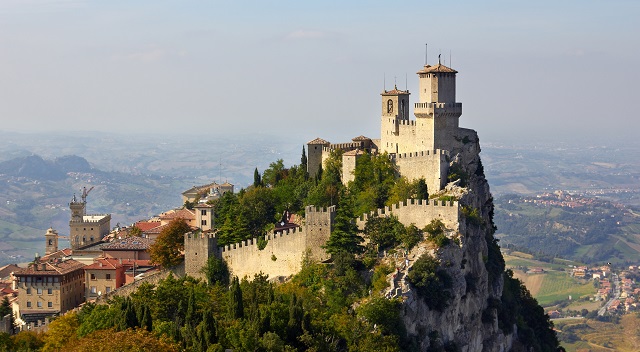 Can you imagine a micro state located well within Italy has no airport? Situated on the slopes of Monte Titano, San Marino is known to preserve its old culture, the Cobblestoned streets, and the walled town.

Its nearest airport Federico Fellini International Airport is located in Rimini, which is only 16 km away from San Marino.

It is pretty interesting to know that there are still countries and microstates that survive with no airport in this rocket age.

Couldnt believe that in this age of connectivity and globe shrinking in terms of travel, there still are countries that dont have Air ports! Very interesting topic and very informative post.

Did not have any idea about this, very informative post.