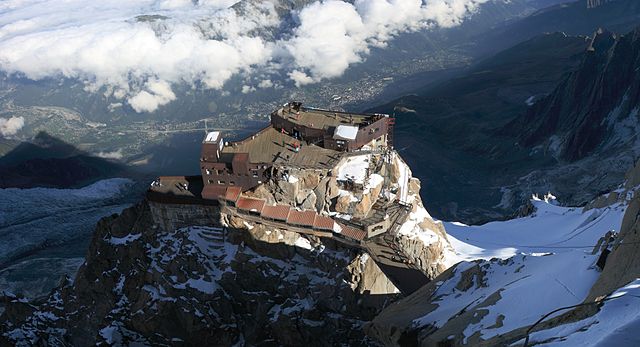 France, to be more exact, Paris is the dream holiday visit to a majority of the people in the U.S., Japan, and India. They are mostly lured by what they have read in history books during their school days. For them, Paris is all entertainment, fashion, and sophistication.

However, when they finally land in Paris, they have not much idea about what they wanted to see in France. Of course, they would have the following French sightseeing places in their two or three days of the itinerary.

They will wind up their France travel after dining at a few roadside cafes, buy a bottle or two famous French wine and bid goodbye to Paris.

France offers something for everyone. Tourists have myriad tastes and preferences such as:

Well, France is all of these and much more so that no tourist ever regrets his trip to France.

In this blog post, I have listed about 10 places spread over the country that a first-time tourist will enjoy. These wonderful attractions in France include: 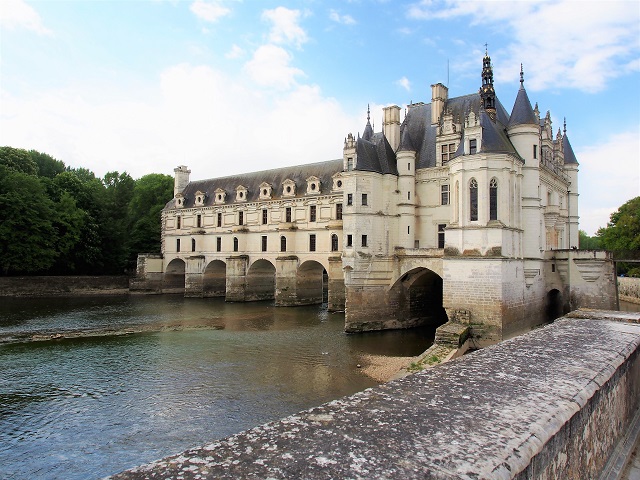 France without Champagne is Italy without pasta cafes-right? When you visit France, try to visit ‘Epernay’, the champagne capital of the world. 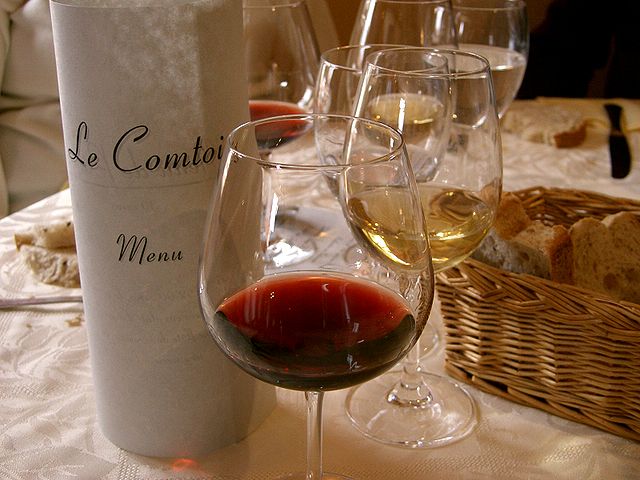 Epernay champagnes are world famous. This small town is the center of several champagnes. You ask for the way to go to the Avenue de Champagne, an exclusive street to drink big champagne brands that include De Castellane, Moët et Chandon, and Mercier.

Who has not heard of Cannes where the annual film festival is held every year during the month of May? Cannes is located on the French Rivera, on the Mediterranean coast. Cannes is also world headquarters for fashion clothes and designer jewelry. The city is littered with high-end boutiques. It is an expensive city to stay and eat. 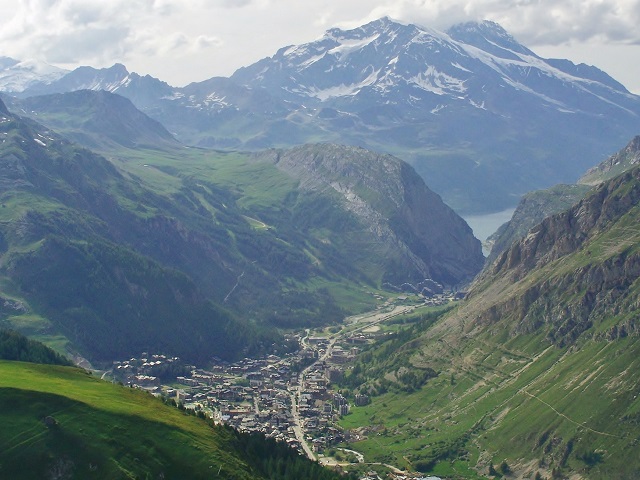 Ah, Val d’Isère is a ski resort written all over it. Wonderful skiing trails, verdant meadows attract mountain enthusiasts and winter sports buff from other parts of Europe. The mountain range is French Alps and the Val d’Isère is located on the Italian border.

Do you fancy Roman fine arts & architecture, Italian cuisine, and perfumes? Then, include Nimes city in your France tour program. It is located in Southern France and is known for Roman architectural buildings, Roman monuments, all inside this small French town.

If you are a birding enthusiast, then, go to Camargue, a natural bird sanctuary that is home to hundreds of migratory birds such as Flamingos. 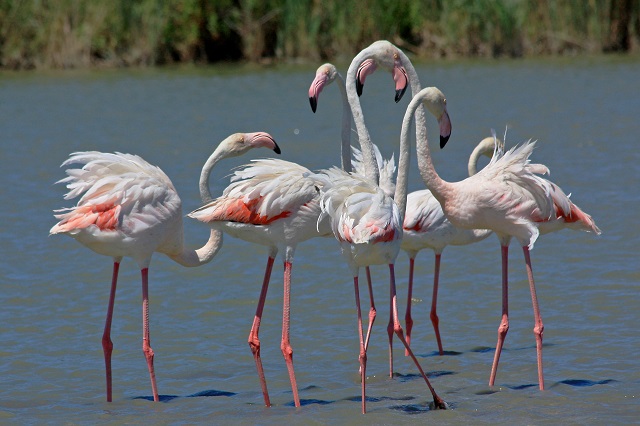 A record 500 species of birds spotted in Camargue, in Western France. Some of the birds you can identify in Camargue are:

Oddly, Camargue houses a large number of white horses also. Camargue is near the city of Aries, Southern France. This birds’ haven is on the banks of river Rhone. 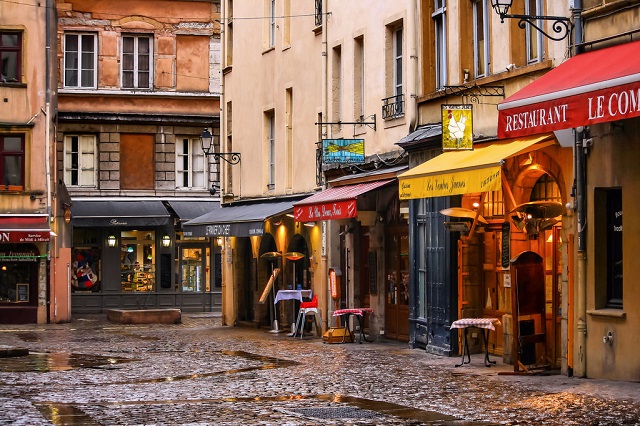 That looks like a typical French town-eh? I am sure you recognize it having seen in films and on web images. Vieux Lyon is often filmed or portrayed as a model town of French Renaissance. If you want to see the true French culture followed by original French people living in brightly painted townhomes, you should make it a point to visit Vieux Lyon. 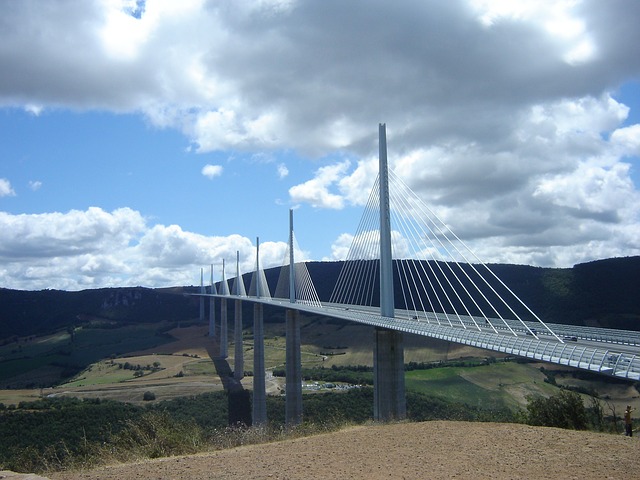 The Millau Bridge is all steel cables and concrete and looks simply stunning. It is the tallest bridge in the world at an elevation of over 1100 feet! The river flowing under this marvelous bridge is River Tarn, in Southern France. 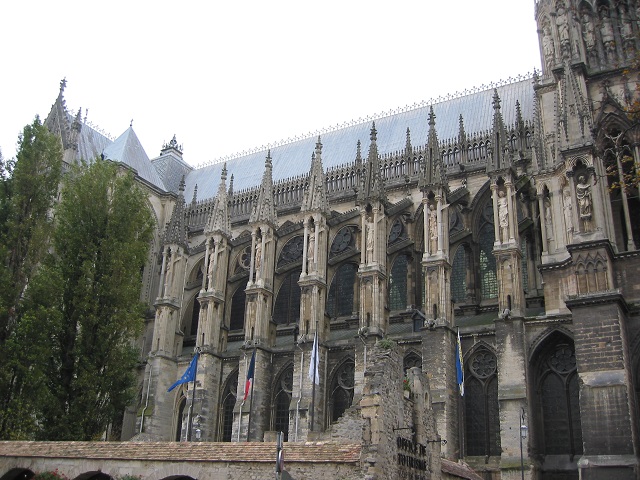 OMG! What an imposing looking church. During the monarchical times of France, the crowning ceremony of every monarch was performed in this ancient cathedral that was built in the 13th century. Do you know that the Reims cathedral attracts more than one million ardent Christians every year? 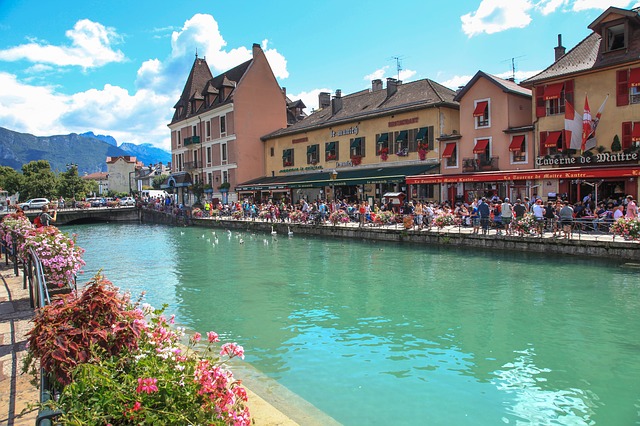 Looks like a laid-back and peaceful place, this small city of canals. You can call it a French Venice. Located in the Southeastern part of France, one can enjoy a boat ride on many of the city’s winding canals. If you think you have had enough of water, take a long walk on the town’s cobbled streets that are lined with brilliantly colored houses.

5 Best Canopy Walk in Australia, All You Need to Know

5 Most Scenic River Cruises in Europe

Paris Sightseeing Attractions That You and I Will...

Good to know about all the lesser known attractions in France