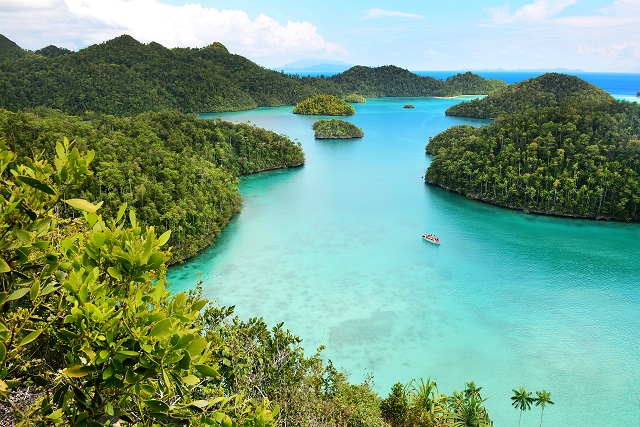 Choose to visit these 15 absolutely exotic islands of Indonesia where nature remains pristine since primeval and beckon us with their untouched tropical beauty.

How can a travel blogger like me who is passionate about traveling to untouched and uninhabited islands choose an image of an island out of 18,000 best islands?

Indonesia is known as the ‘land of 18000 islands’. In fact, Indonesia comprises of only islands and islets. Geographically, Indonesia is the world’s largest island country.

The exact number of islands in Indonesia now stands at 17,508 according to Wikipedia.

Come, let us go island hopping on the Indonesian sea. All the 17k plus islands of Indonesia are located on various seas that include:

15 exotic islands of Indonesia for your island getaway Vacation

It seems you will never run out of new islands in Indonesia. 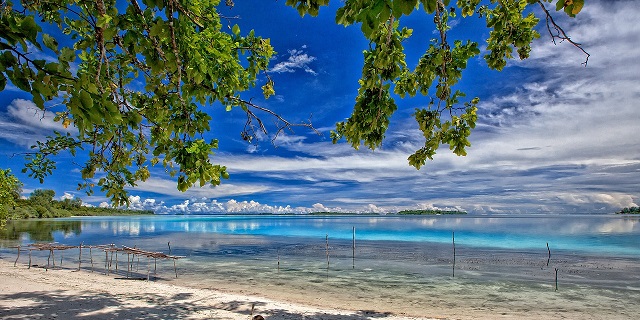 Widi Islands is an archipelago comprising exactly 99 islands. Their unspoiled beauty, flora and fauna and above all the food, give the Widi Islands another name, “Maldives of Indonesia”.

Widi Islands are a favorite haunting place among ardent divers. They are captivated by the beauty of colorful coral reefs. The marine life is a diverse wonder around these ninety-nine Widi archipelago.

If there are so many good fish species in Widi Islands, then, fishing is passionately pursued among tourists.

Visit all of the 99 islands of Widi archipelago:

Island hopping is an exciting option for the tourists of Widi Islands.. Surely, there are more uninhabited islands in the chain of islands and taking your fast ferry to at least half of the uninhabited islands will give you great satisfaction. You may even call yourself as “New Columbus”.

In addition, you will have visited as many as 50 different beaches. Who knows, you may discover hitherto unknown wildlife and even a tribe in those uninhabited islands of Widi archipelago.

The avifauna of Widi Islands:

Well, Indonesian islands are top-notch places for bird watching; Widi Islands are not lagging behind.

Birds that are spotted in Widi Islands:

Daga Island is part of the Widi Islands that acts as your base to visit all the other Widi Islands. Don’t imagine there is a resort or a beachside cottage overlooking the sea. You can accept a paid guest option in some of the fishermen’s huts. Yes, that’s all you get, buddy.

North Malaku is actually a province of Indonesia and it is located on the Pacific Ocean. 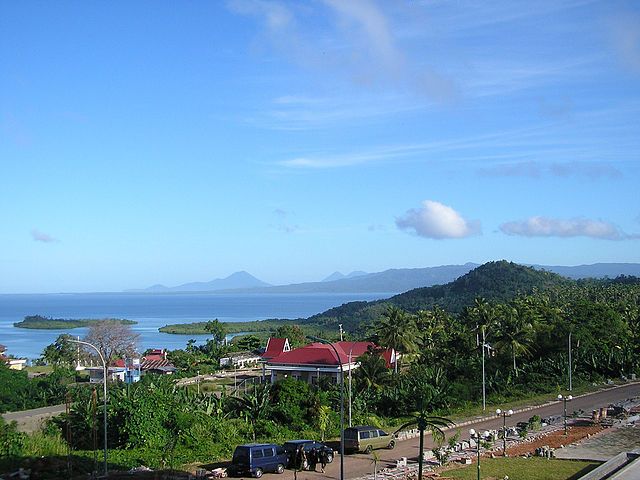 When you choose North Malaku Islands as your next island getaway destination, you can visit some of its other islands that include:

Beware that all these islands are fairly populated. You will find places to stay and cafes to eat local and Chinese cuisine.

This is a tiny island off the island of Sumatra, Indonesia. As few tourists go to Lengukas Island, it is considered a virgin island with the ultra-clear blue sea where huge granite boulders invite you to touch them and be a part of primeval geography.

To visit Lengukas Island, you must go to a twin island called:

Being a less-visited island of Indonesia, you have the beach all to yourself. Just tread on the water without fear because it is shallow, lacking depth.

Climb a century-old lighthouse and take in the breathtaking view of the ocean and all those islets and hamlets. 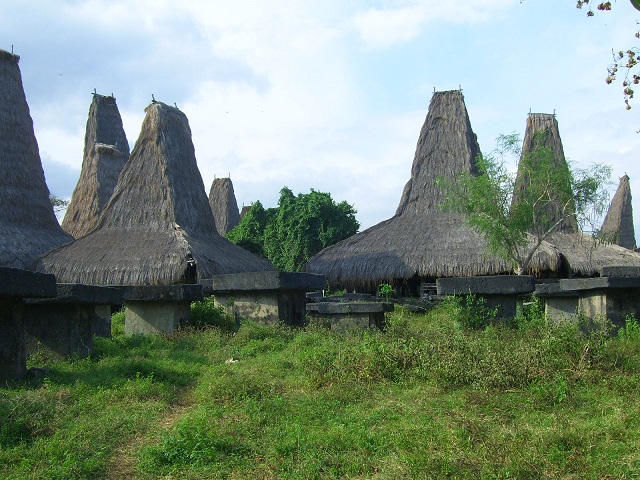 They are the houses of Sumbanese people. Have you ever seen such a house? Isn’t it unique and seems to adapt to the nature of the island?

Sumba, though an unheard-of island by the majority of the tourists, is not a small island. In fact, it comprises an area of a mammoth 11000 s.km! OMG, that is certainly a large island-right?

Equally surprising is its population that stands at nearly 760,000!

Similar to Lengukas Island, you can visit a few more Indonesia islands when you land on the shores of Sumba Island.

The common landscape of these islands includes volcanic limestone hills and agricultural fields.

Bird watching in Sunda Island and its neighboring islands:

The Avifauna of all these Indonesian islands is quite rich with as many as two hundred bird species engaging a bird watcher for hours.

Here are a few species of birds that you can spot in Sunda Island:

These birds are endemic to Sumba Island.

There are thousands of beautiful, exotic, and untouched islands in Indonesia that one can blog about but only in phases. I intend to take you to many more of Islands of Indonesia in due course.

Stay subscribed to this blog’s feed.