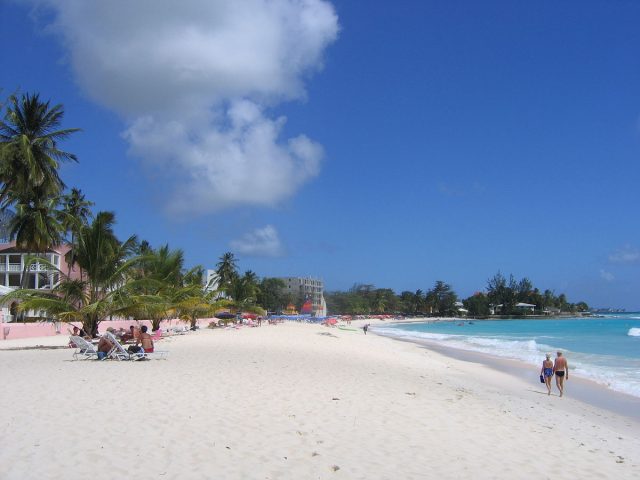 The Caribbean Islands offer many great pleasures for the tourists who love to visit the sun-kissed beaches and coconut groves. When I think of island destinations, next to Sri Lanka, Barbados comes next to my mind.

I have heard so much about the Caribbean Islands. Moreover, ever since the cricket matches were started telecasting live, I have been captivated by the sunny beaches and the small mountains that form the backdrop to the beaches.

How many of you know that the Caribbean islands are actually divided into 4 regions namely: 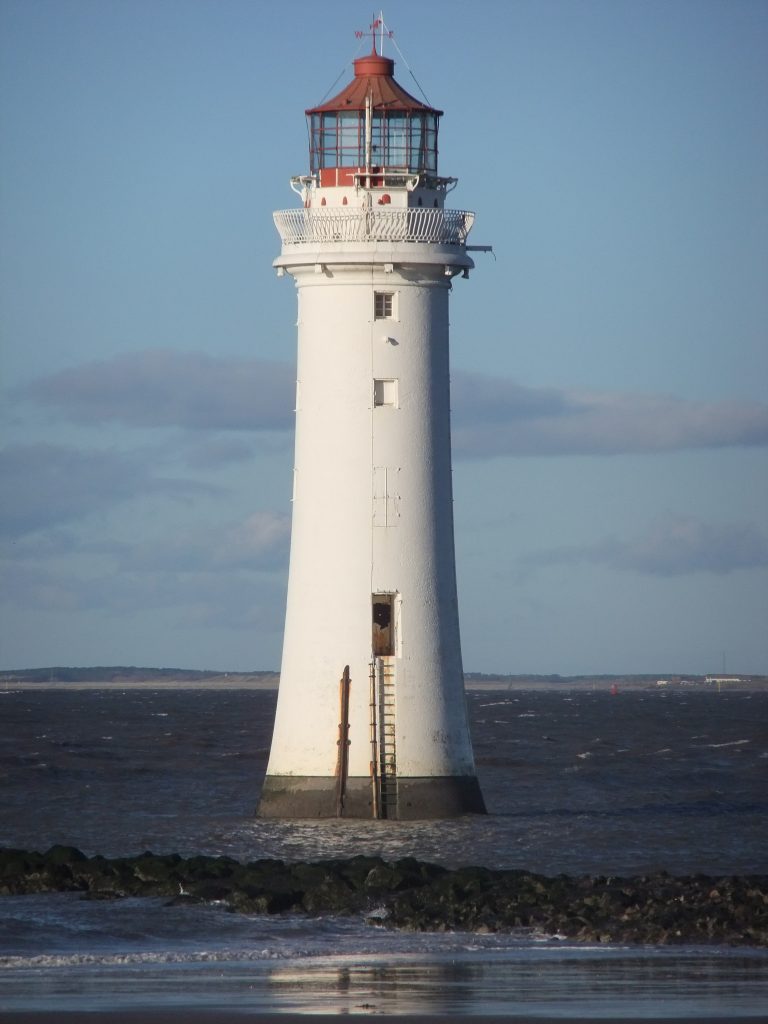 Of the 4 regions, the Greater Antilles is the most visited one as it comprises of the following countries:

Barbados is part of the Windward Islands archipelago. It is a country on its own and is the closest to the South America. Actually, the Caribbean Islands are located in between North and South America.

The beautiful Barbados is located to the east of Saint Lucia Island and the other famous Trinidad and Tobago is located to its north. 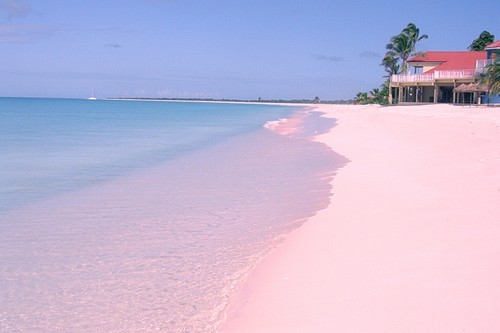 The word “Barbados” means “bearded ones”.

Fig trees are found in abundance in Barbados.

The first British arrived here in 1627 and promptly named it as ‘Little Britain’.

What else is there to see in Barbados apart from the beaches?

If beaches alone don’t excite you, then you can enjoy: 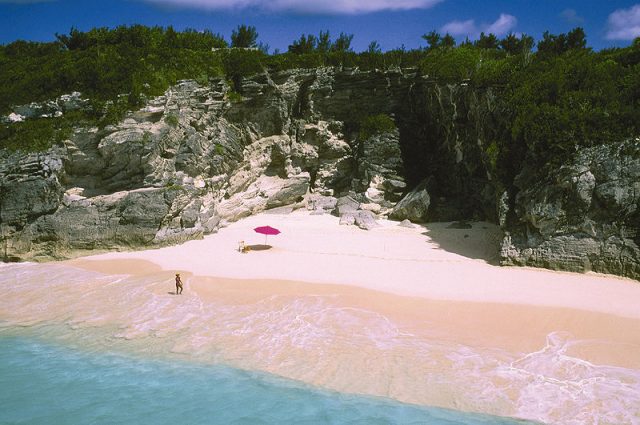 Don’t expect anything more deviated from the seafood but you can enjoy some rare food such as:

The Catamaran Cruises in Barbados

Contrary to your memory of an Indian catamaran which consists of several logs tied together, curving outward at the bottom, the so-called catamaran here in Barbados looks more like a raft and can accommodate several persons at once and is definitely much safer than the Indian catamarans that fishermen use.

There is even a ‘luxury catamaran’ cruise that you need to book in advance. It is a sort of private rental and the catamaran can take 12 people and the cruise lats five hours starting from 9 AM.

If you know swimming, you can take a plunge in the warm Caribbean sea and befriend several sea creatures including the rare sea turtles.

If you are serious about a catamaran cruise, ask for Tiami Catamaran Sailing Cruises as it is said to offer plenty of drinks and snacks with very friendly sailors.

Barbados is said to be the fourth most developed of all the developing countries in the entire world. I read that this rank is given by the United Nations body. Therefore, tourists are surprised to note the fairly high standard of living in Barbados. 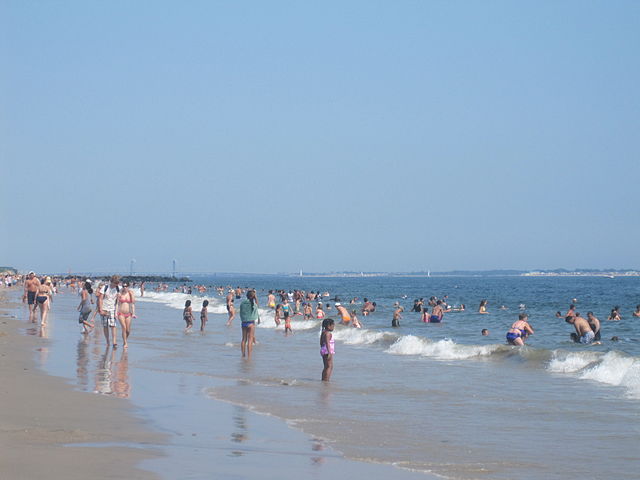 How to reach Barbados.

The capital of Barbados is called ‘Bridgetown’. It has an international airport called Sir Grantley Adams International Airport. As Barbados is a very busy tourist destination, many major airlines fly into this airport from almost everywhere in the world.

Other tourist Barbados beaches  include:

Major towns in Barbados where you can stay apart from the capital city Bridgetown:

The Carlisle Bay and the Crane beach sport lovely and romantic pink color sand. Pink sand beaches are very few in the world. One must see one of them in Barbados. It would be a lifetime experience. If I go there, I would pack several pouches with pink sand as gifts.

The Crane beach has to be accessed by climbing down several steps as the town and the hotels are situated at a height.

The Andromeda Tropical Botanic Gardens  In this beautifully located garden, you can see the breadfruit trees and the large bearded fig trees, the reason for the name Barbados. These rare species of plants attract some of the exotic birds.

Located on a hill, the view is breathtaking from the nearby cliff. Here, the landscape is lush with more than 200 species of tropical plants such as wild ginger that are exclusive to the lovely Caribbean Islands.

In forests of Central Barbados, this flower forest (what a lovely name as it suggests what is in store for a visitor) comprises  50 acres of tropical flora and fauna that include wild gingers, palms, orchids, and more.

If you are lucky, you can witness the rare green monkeys playing in the mountain ravine. Their fur is golden green. What a lovely sight it would be!

Even the acute claustrophobics like me can enter this cave filled with limestone crystals hanging down from the roof of the cave. As you go deep in the cave, you can hear the sound of mountain streams and a small cascade type waterfall.

There is a guided tour in an electric tram that stops for a while to let you watch a waterfall plunging into a deep pool below. It must be a thrilling experience.

A Caribbean island may offer more surprises for a curious visitor who is ready to explore the deeps of the island on his own.

St. Mary’s Islands: How About Visiting an Island Near Udipi, Karnataka?

Top 10 Tourist Attractions in Malaysia in...