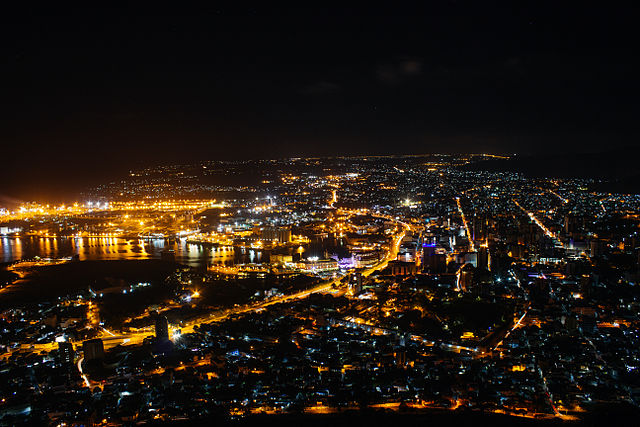 So, we are again going to the African continent but this time, we are visiting some of the beautiful cities and lovely small towns in Africa. For a change, we bypass the wildlife in Africa and skip the savannahs and the hot deserts in African countries.

Probably, Africa is the only continent on the Earth where the life of the people living at the edge of the forests and cities doesn’t differ much. The food, their beliefs, and culture remain the same all over the continent. I reckon the cities in South Africa alone are much westernized than the cities and towns of East and West African countries.

Cape Town is located in the southwest of South Africa, on the South Atlantic coast. South Africa is bordered by the following exotic countries: 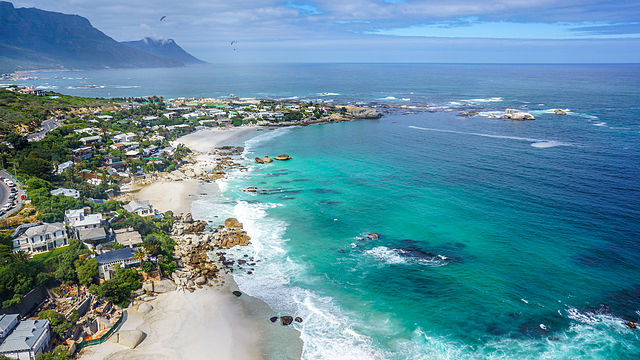 Cape Town is a coastal city that attracts a large number of tourists who head to the various beach resorts. The tourists’ first sightseeing spot in Cape Town is the imposing Table Mountain that can be reached by cable cars. The aerial view from the top of the Table Mountain will make you gasp even as you start climbing on the cable car.

Their second visit will be invariably the Robben Island where the great Nelson Mandela was imprisoned for eighteen years.

Shopping in Cape Town can be a satisfying experience. Tourists do window shopping in the endless shopping malls at the V&A Waterfront. One can buy handmade craft items and antiques in flea markets. 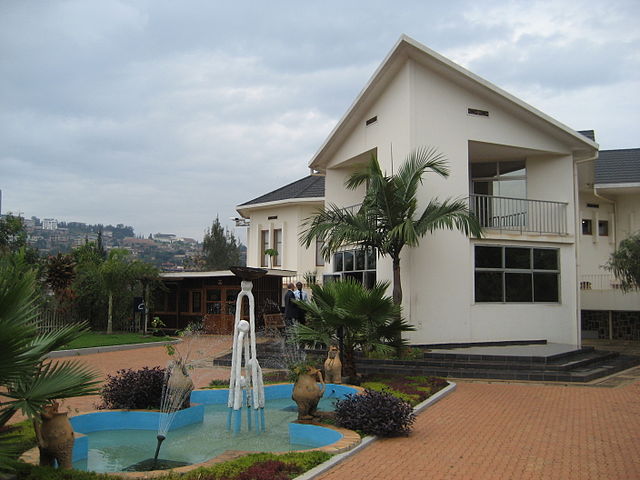 Kigali the capital of Rwanda has shed the shackles of civil war long ago rebuilt itself and is now a major tourist destination in Rwanda, Africa. I read that Kigali is a very clean city offering the tourists and its residents a lively nightlife. Kigali, the African city is blessed with beautiful natural sceneries such as hills and valleys. It also attracts us all to its crafts shopping center called “Caplaki Crafts Village” where exquisite woodcarvings and woven baskets catch the attention of the shoppers.

East Africa is a very beautiful place that is known for forests and rare wild animals. Rwanda, as an East African country, is lovely with a mountainous landscape that is all green and verdant. People who opt to tour the country are lured by the famous Volcanoes National Park and the Nyungwe National Park both are home to mountain gorillas, chimpanzees, and golden monkeys.

Kigali is scattered with numerous beautiful hills and has a well-planned infrastructure and invites people to make it as their final hometown. 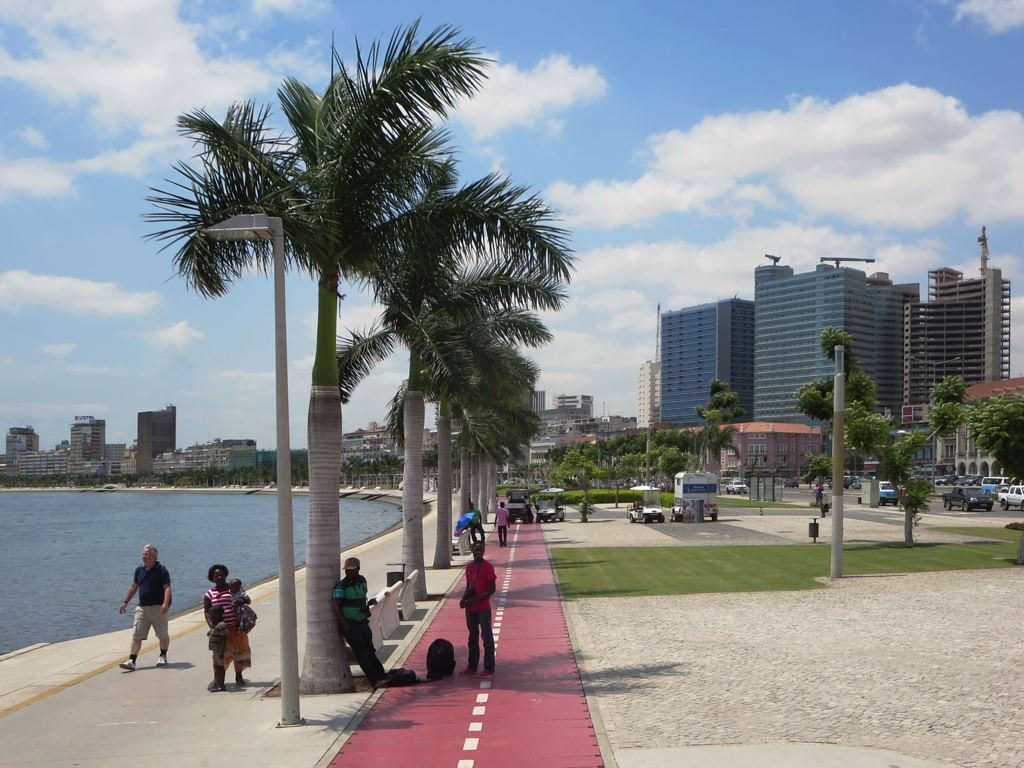 This African city Luanda looks clean and crisp that smells fresh sea air. In fact, I am taken aback by the beauty of this African city as I have not come across the name Luanda (capital city)before, but I am familiar with Angola.

Though Angola, the seventh-largest country in Africa,  is a Southern African nation bordered by Namibia in the south and Zambia in the east, it is predominantly a Portuguese cultured town. I am surprised how the Portuguese came here to influence an African nation on the South Atlantic coast.

In spite of it being a beautiful African city, it is not favored by tourists because it is considered not very safe here.

Shopping local wooden crafts items is recommended here as they are sold at a very low price. The only outdoor activity in Luanda is, visiting the Kissama National Park to see a range of wild animals such as wildebeest, antelope, zebra, ostrich, and giraffe. 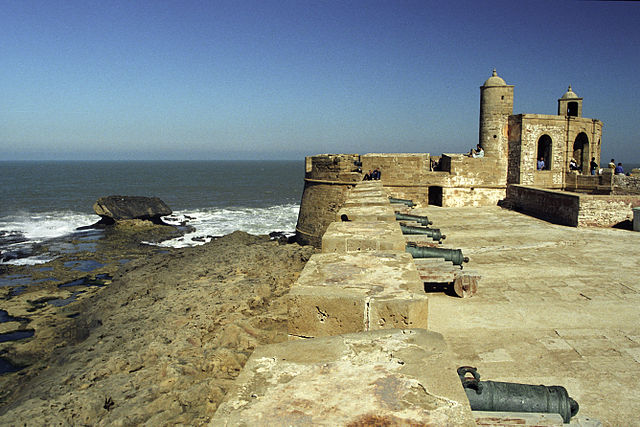 Now we go to North Africa to visit Morocco that practices both the Arabian and European culture though the main ethnic group belongs to the Berber. Though there are other popular cities including Casablanca, Essaouira is said to be more beautiful being a coastal city that is famous for windsurfing and several other water sports. To the city’s south lies great Western Sahara. Essaouira is known for a long beach-line with a harbor. The ramparts of Essaouira attract every tourist to this beautiful African town.

For a change, we skip the modern capital Cairo and visit Luxor, a desert town that has many ancient wonders for the sightseeing such as the temple complex of Karnak, tombs of pharaohs and the temple of Hatshepsut. Inside the Karnak temple complex are other great structures that include Great Temple of Amun, the Festival Temple of Tuthmosis III, and the Temple of Khons. 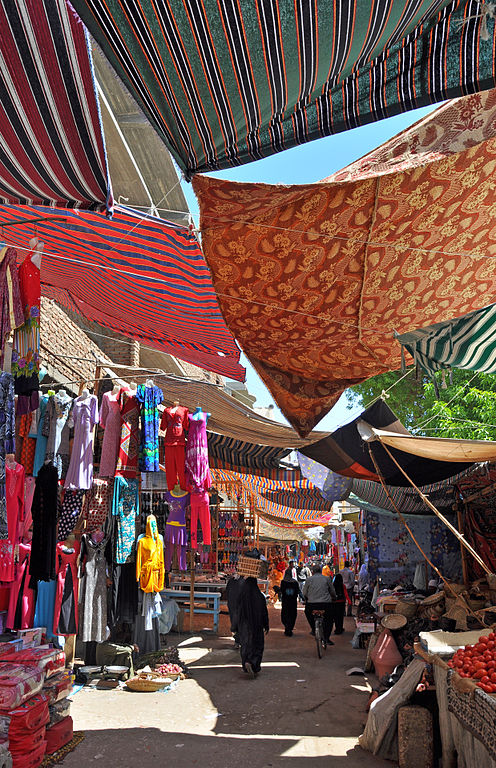 Other attracts are the Royal Tombs of the Valley of the Kings and the Luxor temple. Of course, there is the River Nile on which this ancient Egyptian town stands. 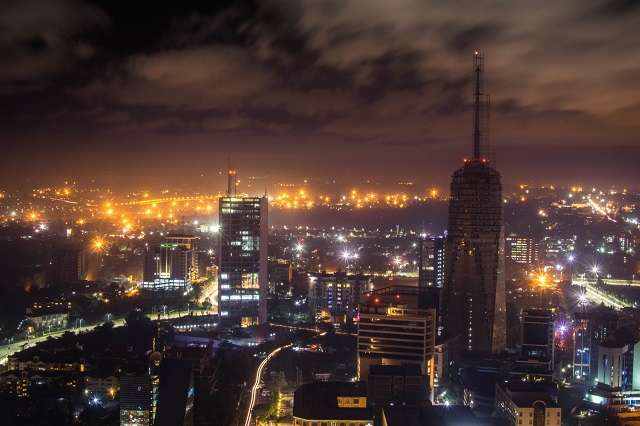 Oh yes, we all have been hearing about this beautiful big city of Africa. Kenya itself is the most popular country for a wildlife safari. African Safari means visiting Kenya for most of us though there are other countries in Africa that offer excellent safari tours.

Nairobi being the capital of Kenya attracts millions of wildlife enthusiasts throughout the year and such large-scale tourism is the prime reason for Nairobi’s stupendous development.

The Nairobi National Park is the center of attraction in this beautiful African city where you can see black rhinos, graceful giraffes, lions, and zebras. 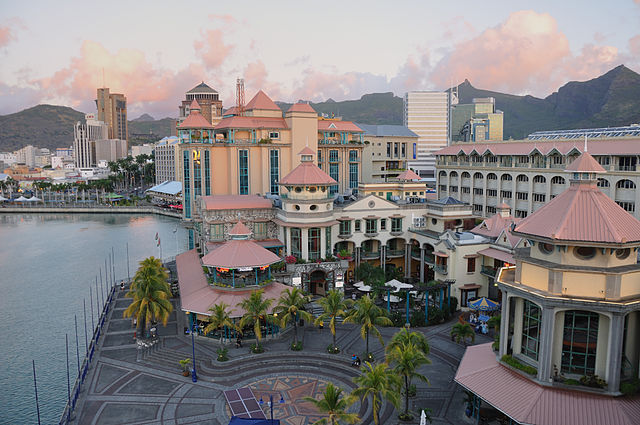 Port Louis, the capital city of Mauritius is well known among the most financially influential city in Africa. This Indian Ocean city has still fully not come out of its French colonial influence as the French are widely spoken here along with English. Surprisingly, both the English and French languages coexist amicably in this lovely city of Africa.

Tourists are finding the relaxed atmosphere to their liking and the most pursued pass-time is taking a stroll in the Caudan Waterfront, a shopping and dining district in Port Louis.

Well, isn’t that image a reason to visit this beautiful town in Africa? This Great Mosque of Djenné is an adorable building built with incredible architecture. No wonder it is a landmark that is to be protected and even UNESCO has declared it as a world heritage monument. The building which is made of brick and mud is externally coated with a special plaster to give it a smooth appearance.

For your information, Mali is a West African country and is also the eighth largest nation in entire Africa. 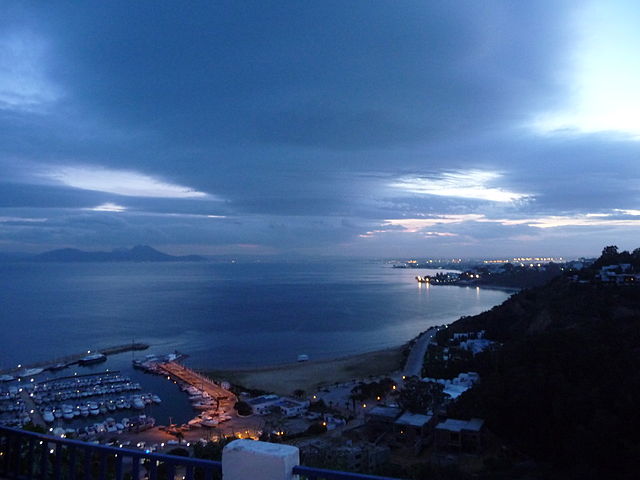 Tunisia is a well known North African country and Tunis is its capital.  It’s another beautiful city of Africa built on the shores of Lake Tunis and abutting the Mediterranean sea facing Greece. Apart from mosques, the only other tourist attraction is the Belvedere Park. 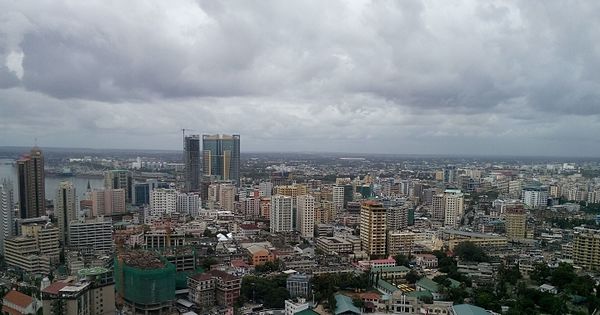 Dar es Salaam is by far the most beautiful city in East Africa’s Tanzania. It is located exactly on the Swahili coast. The beautiful Dar es Salaam is the gateway for game parks in Tanzania. The rare Swahili language is widely spoken here and this city is the major financial hub of Africa and is also considered as one of the fastest growing African cities.

Among several beaches in Dar es Salaam, the Mbezi Beach is the hub of tourists because of lots of beach resorts.

So, Africa is not a continent of wildlife, tribes, deserts, and poverty alone. There are beautiful cities and elegant towns in Africa and some of them attract entrepreneurs and tourists.