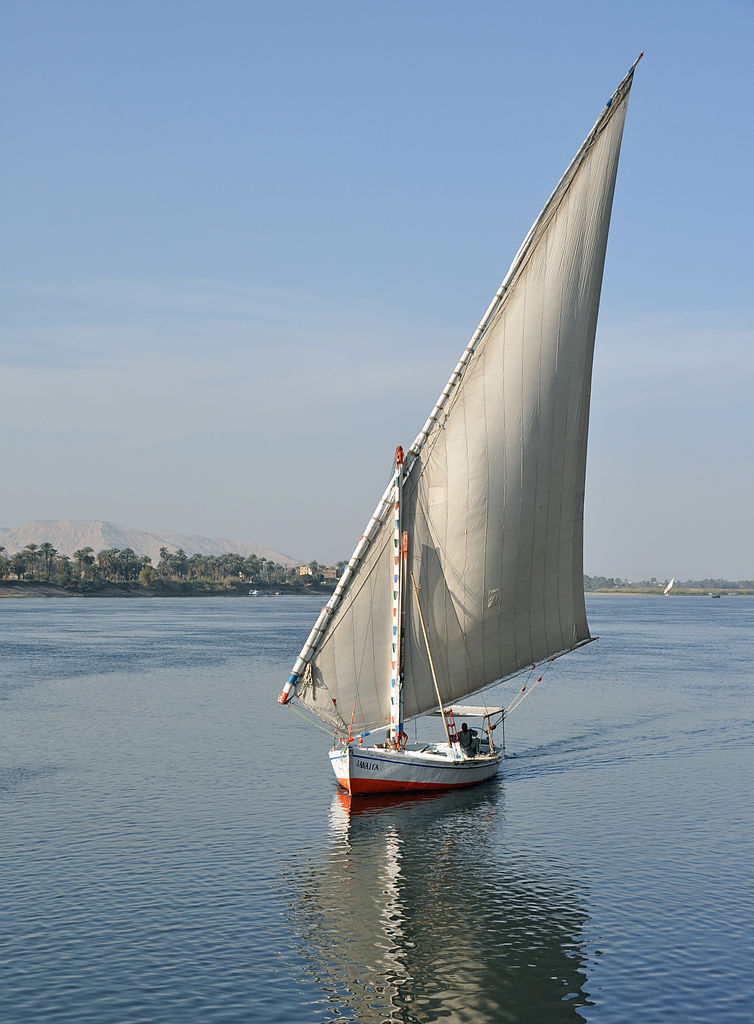 Which continent would you choose to visit if you are offered a free travel package for a minimum of 10 countries? If I were offered, without batting an eyelid, I would say loud and clear, “Africa”. No other continent on the earth is so rich in flora and fauna than Africa. I am forever enchanted by the wildlife, the culture, natural wonders, and the food of African nations. And I am simply dying to see the river Zambezi, the Victoria Falls, the Sahara wilderness, the river Nile, the Sphinx in Egypt, and the thrilling African Safari in Kenya. I am sure, a full 30 days tour is not enough to see the entire ‘dark continent’ (what a misnomer!). 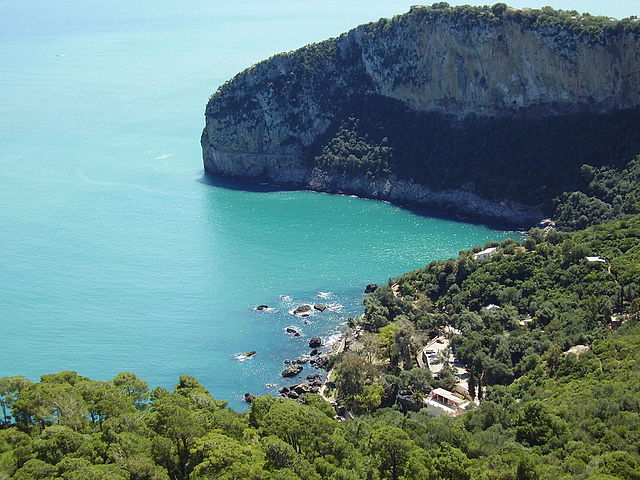 I would probably start with Algeria in North Africa that is also close to Europe. I am interested to see the Sahara dunes and the 140 acres botanical garden called El Hamma Garden that is located in Algiers, the capital of Algeria. 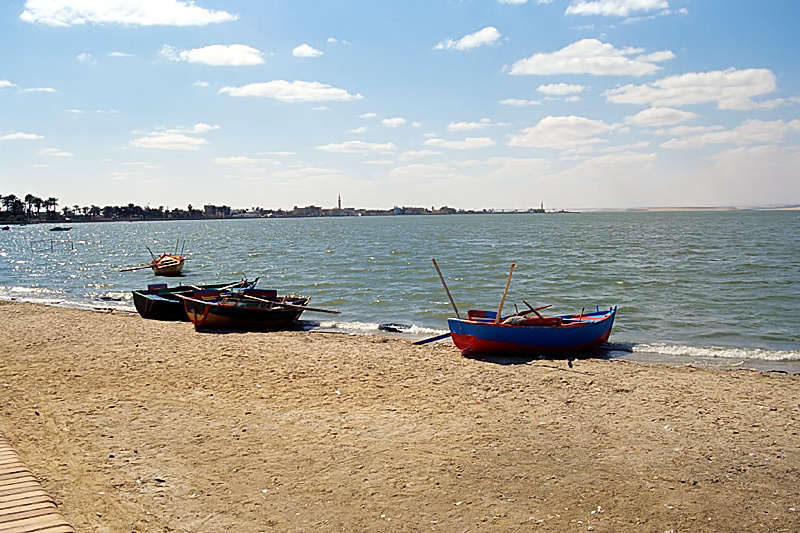 Irrespective of the location from Algeria, my next stop would be Egypt, the country that holds thousands of unsolved mysteries and is the father country of modern civilization. I would first see the river Nile, spend at least an hour wandering along its shore. Then, I would watch the imposing and giant Giza and Sphinx pyramids.

Do I need to write anything else about this largest waterfall in the world? It is located exactly at the border of two countries namely the Zimbabwe and Zambia. This majestic waterfall is fed by the river Zambezi.

Ever since I befriended a boy from Ghana and listened to him all about his country, its wildlife, the less-crowded beaches on Africa’s west coast, I added it to my travel bucket list. Ghana is part of the Gulf of Guinea that is famous for wonderful wildlife species. Some of its beach towns such as Kokrobite Beach have been mentioned in several travel blogs of repute. Another important sightseeing place in Ghana is the vast Kakum National Park that is home to more than 600 butterfly species and 300 bird species. Among the animals, the Diana Monkey is a huge attraction. 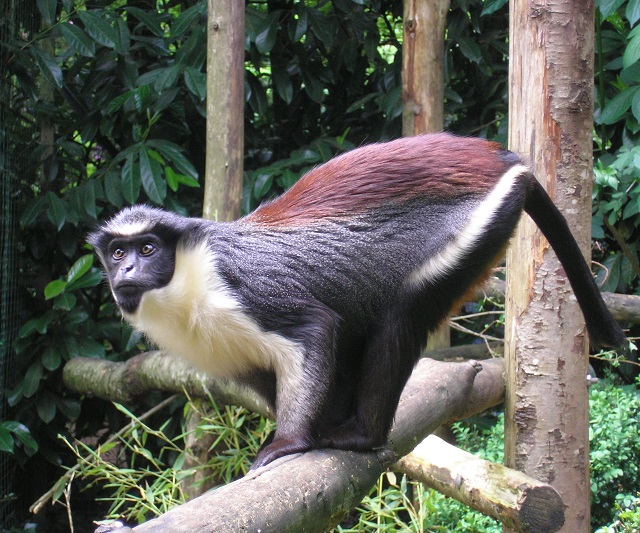 In the last 5 decades or so, Ghana has developed fast in infrastructure and the standard of living in Ghana is envy to other under-developed African countries.

I am sure you have not heard of this small African country. I holiday-marked this country because of the extinct volcanoes, the Lake Assal that is said to contain very salty water, and Danakil desert. Do you know its size; it stretches to 137,000 sq.km. 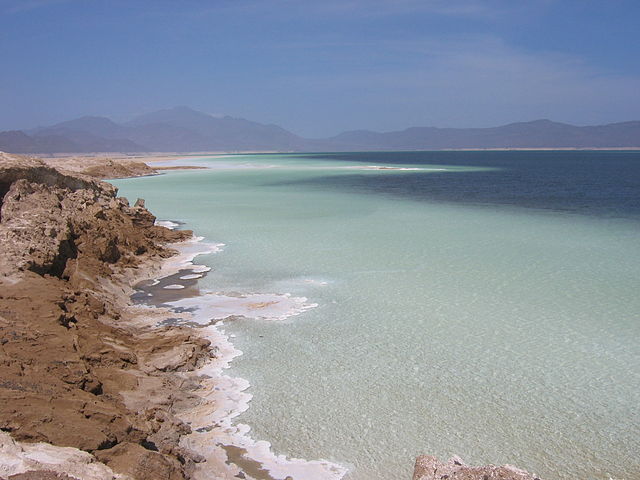 The natives are nomadic and it’s them I would like to meet. I am really curious about their way of life and why they are nomadic.

Ah, Kenya, the African nation that attracts thousands of wildlife lovers who go all the way to watch the spectacular Serengeti migration which is all about hordes and hordes of zebras, gnus, and antelopes migrate through the Masai Mara National Reserve during the month of April, every year. 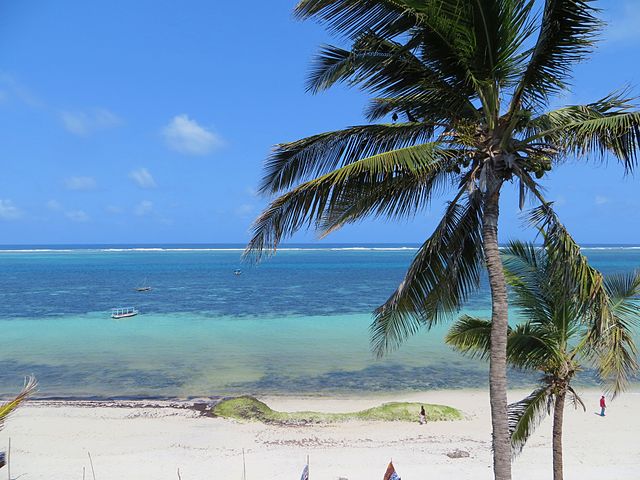 Another great activity in Kenya is the wildlife spotting in the Amboseli National Park. You can spot hundreds of zebras, the famous African elephants, and giraffes.

Malawi is a small African country that lies sandwiched between Zambia, Zimbabwe, and Mozambique. If you are a lover of water-bodies in the world, you would have the Malawi lake on your list. It’s the third largest lake in Africa. 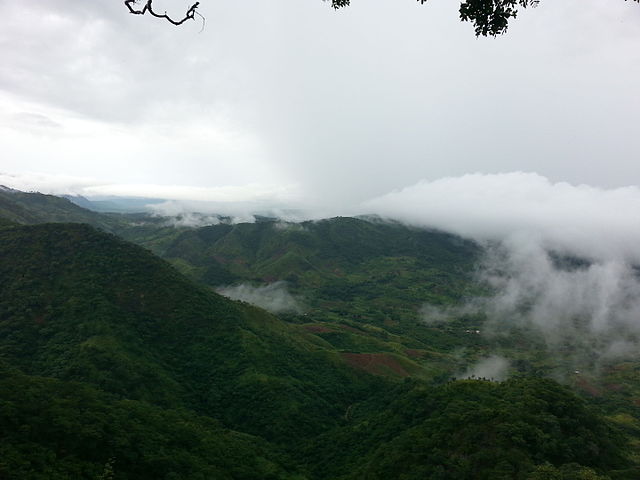 Lake Malawi offers stunning views of the sunset. It is best watched when you go on a cruise in Lake Malawi. The significant wildlife of Malawi is the baboon. Lake Malawi’s size is 29,600 sq.km which is ideal for several lakefront resorts to have come up and among them, the Pumulani Lake Resort is the most sought-after resorts in Malawi.

I once watched the street food of Morocco in television and I decided then and there that I would travel to this fairly large African country sometime. Like any other African nation, Morocco is also hot and dry because of the Sahara and Algerian deserts are on its border. 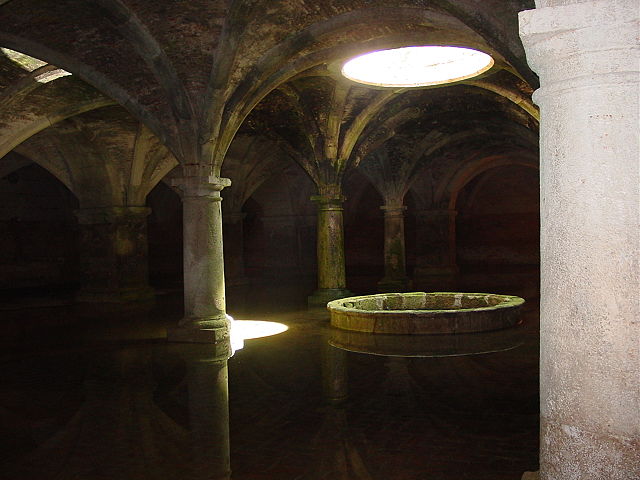 To escape the heat, the Moroccans have invented an excellent architecture to build their homes. I am very much interested in shopping in Marrakesh where I have already identified myriad curios made of brass, glass, and ceramics. I read one can drive a hard bargain there. A visit to the ancient city of Casablanca would satisfy my long-held curiosity.

Who is not fascinated by the pygmies who are native to Congo? They measure about 4 feet plus a few inches. Congo is basically country full of forests and is located in Central Africa. The Congo forests are home to the gorillas and chimpanzees. 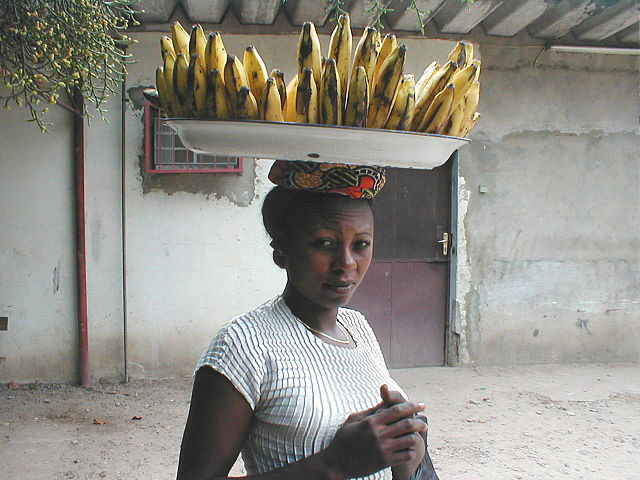 I know Congo is not popular among the majority of Africa visitors but I belong to a selective group of people who love anthropology and thus meeting people of strange culture is exciting to me.

Conkouati-Douli National Park, in the Republic of Congo, is a popular sightseeing place. It is huge, measuring up to 5050 sq.km. This diverse park is home to many of the African-only animals that include African elephant, wild buffalo, leopards, mandrill, apes, chimpanzees, and gorillas. The Mandrill is an endemic species. 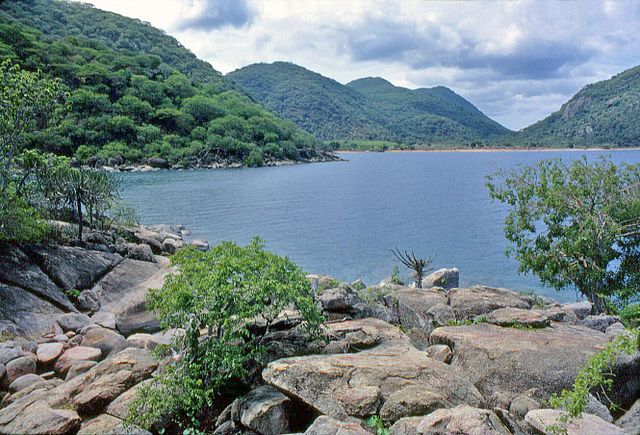 Finally, the most awaited place in African has arrived. It’s the Mount Kilimanjaro, the gem of Tanzania, the East African country. Tanzania is one of the best places in Africa to on a safari. Another beautiful attraction of Tanzania is the Zanzibar island that lies close to the Tanzania coast.

There is a total of 54 countries in Africa. I have listed only 10. Stay for more country visits.

Top 10 Tourist Attractions in Malaysia in 2020

Mount Kilimanjaro Trekking Routes: Which Route is the...

What Foods You Should Not Miss Eating in...

Wow..you have done quite a bit in Africa..kudos to you…we havent been to Africa yet…hope to go one day to see the rich and diverse culture 🙂

Why is Ngorongoro Crater the Ultimate Wildlife...