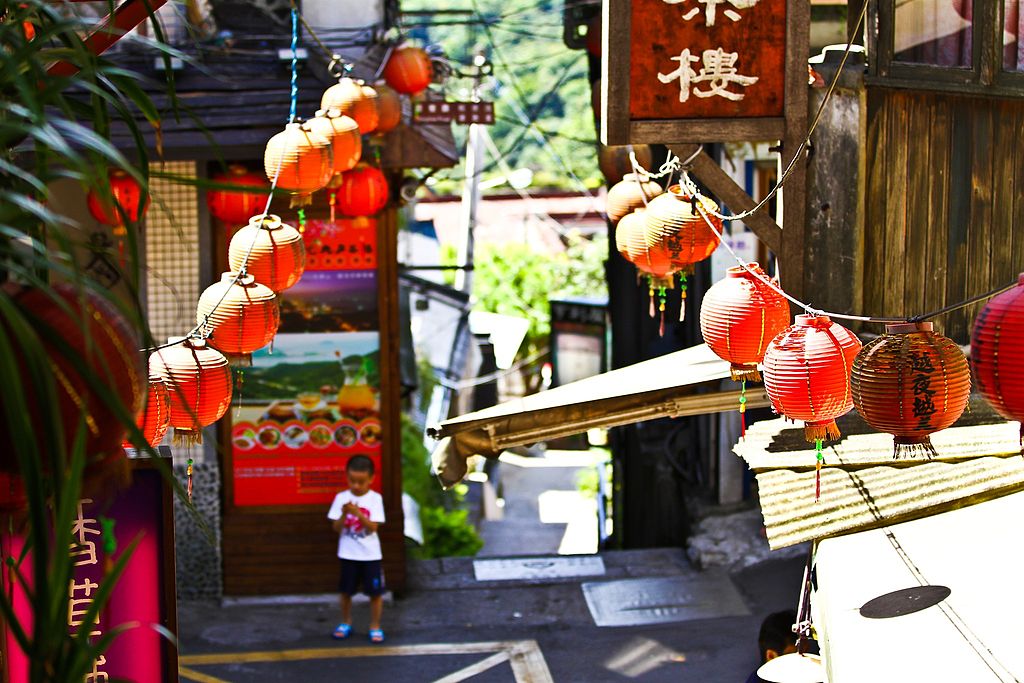 Yilan County is situated on the east north coast of Taiwan. It is a county placed near the Taipei metropolitan location and is famous for the beautiful scenery as well as the Folklore Festival of Children which is held during the summer.

It has only one city – Yilan and Luodong is the place where most of the businesses are placed. Yilan County is divided geographically in plains and cliffs.  The Central Mountain Range is to the south from Sanxing to Suao.The frequency of the buses here seems to be irregular and taxis are said to be costly.

However the best way to getting around is by scooter and there are several rental shops towards the train stations to cater to this need. It is essential to get hold of a good map as well as a driver’s licence while availing of this facility. Yilan has derived its name from the aboriginal Kavalan tribe and the other former names with reference of this place in the   Yilan County Plain comprise of Kabalan, Kavalan, La-A-Lan, E-A-Lan, and Gilan. 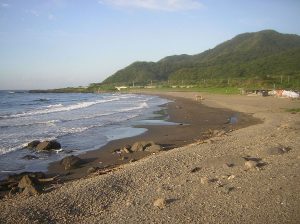 The county’s official name had been converted as Ilan. It is officially administered as a county of the Republic of China.  The Yilan Government had made several attempts in developing its local transportation system in order to support popular tourism.

The natural beauty adjoining Yilan is amazing.  The surrounding of the county appears lush with waterfalls, rivers, lakes together with botanical gardens.  One could spend their vacation absorbed in a watery paradise, surfing, swimming, white water rafting or just by getting engrossed in the natural beauty surrounding this beautiful destination. Yilan has museums which tend to highlight traditional crafts as well as natural wonders, comprising of Bei Guan Leisure Farm which is known for its exhibits of live crabs that live in boiling volcanic springs.  To explore Yilan County, several options of transport in getting to the popular tourist site have been made available.  The Capital Bus is said to serve the routes to various sites in Yilan County from Luodong. Some of the attractive sites to be explored are: 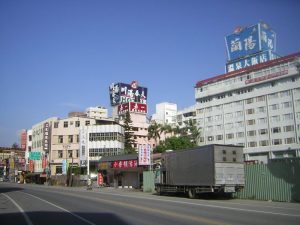 Gulshan Island or Steep Island or Turtle Island is also called Kueishan Island.  It is an island in the Pacific Ocean and presently administered under Toucheng Township, Yilan County, Taiwan.  It is situated 9.1 km east of port of Gengfang Fishery Harbour.

The Northeast Coast National Scenic Area is the location in north-eastern Taiwan having special geographical as well as historical division.

Jiaoxi is known to be popular for its hot springs. These tend to draw a large number of tourists making Jiaoxi a much-preferred place for a weekend stop.  It features an array of hotels from a reasonable budget to a luxurious level.  There are also some free public hot springs most of which are sheltered and the tourists can have a pleasant time relaxing foot bath whenever it pleases them.  Moreover, it is also home to some of the great hiking trails together with waterfalls 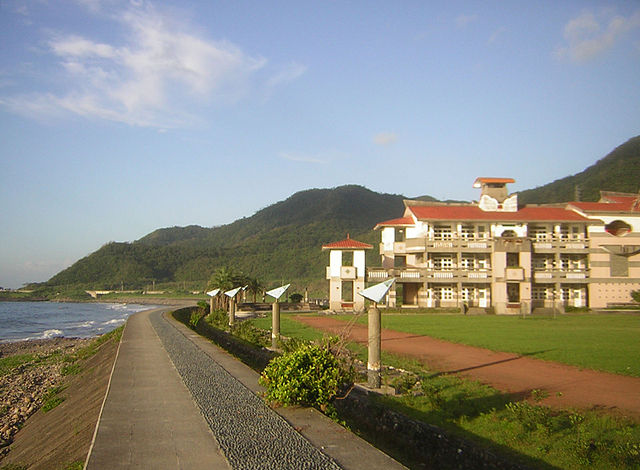 Wufongo Waterfalls is said to be a well-known attractive spot in Jiaosi Township.  The waterfall was so-called since the five peaks which tend to line the background of the waterfall appear like a flag from a distant.  Three sections are there in this 100-meter long waterfall where the bottom section is said to be around 20 meters long with many ponds that have been formed along with it.

This has provided tourists with amazing spots for water play.  The one in the center is said to be about 30 meters long, formed by the water which tends to gush out from the cliff wall.  Here, the Waterfall Viewing Pavilion is an appropriate location for enjoying the beautiful scenery with its surrounding mountains and valleys.

Taiping Mountain or Taipingshan situated at Datong Township in northern Taiwan’s Yilan County.  It is said to be one of the three main forest recreation areas of Taiwan and at 1,950 meters above sea level, it has developed an environment rich in ecological resources.

The Luodong Night Market considered to be a night market in Luodong Township, Yilan County, Taiwan and is one of the largest as well as the most crowded night market in Taiwan.

The Changpi Lake is a lake that is in Sanxing Township. Yilan County, Taiwan.

These are some of the attractive sites worth mentioning which could provide some insights on the exciting sites to be explored when out on a vacation to an amazing destination called Yilan County. Have a great time at this spectacular destination with its amazing beauty that surrounds it.

Travel Insurance: Do I Really Need It?