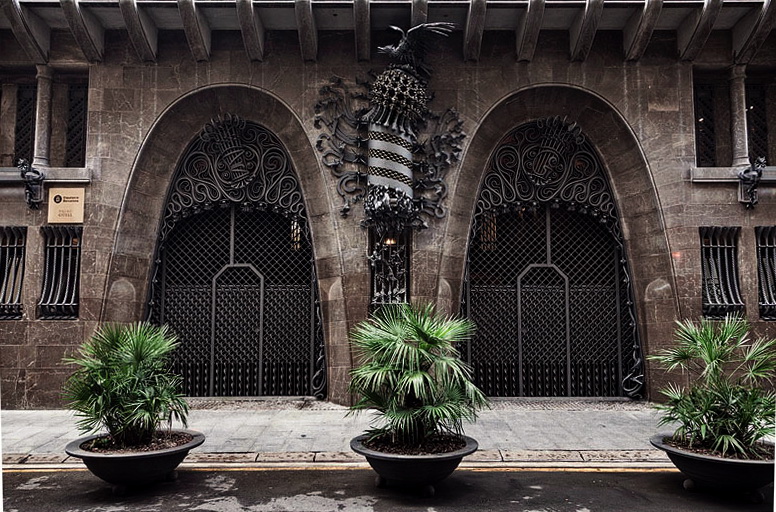 My destination this weekend is Barcelona, Spain. As a post graduate of history, I have great memories of Spanish language, geography, and food. I was so captivated that I wanted to migrate to a Spanish speaking village.

In order to qualify myself, I even went to the Spanish consulate in Madras long ago to inquire whether they teach Spanish there. The door was shut on my face.

Nevertheless, that didn’t deter me from keeping my desire alive. I have been collecting so much information about the cities and villages in Spain that would make a Spanish citizen ashamed.

Oh, I think I am exaggerating a bit too much-eh?

Well, I wish to share my collected information about Barcelona today. Looking at my notes, I noticed I have been lagging behind my knowledge about Barcelona as there are so many new places to see and exciting activities to participate.

Spain has evolved a lot! The food also is not all-Spanish now; it is truly continental.

Barcelona is the capital of Spain’s Catalonia region. I must admit the Spanish architecture, however immaculate it is, failed to kindle my interest.

I think my mind all these years was in Spanish food and culture and of course, the Spanish language.

The Spaniards are cheerful people and warm like their climate. Barcelona is the second largest city in Spain, the first being the Madrid.

Barcelona exudes vibrant energy reflecting the bright colors of the buildings and the dress of the Spaniards.

Las Ramblas and the Christopher Columbus monument in Barcelona 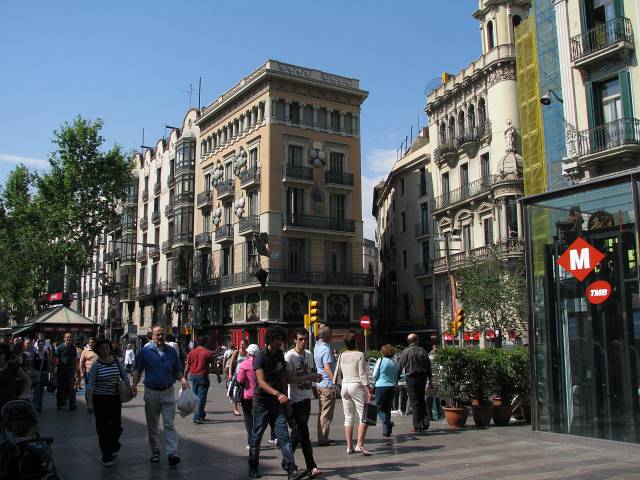 If you happen to travel by plane to Barcelona, you are likely to bump onto several tourists. Ask any one of them what is in their travel itinerary and they will show a paper full of places to see in Barcelona. 9 out of ten, the top spot on the list would be occupied by Las Ramblas and the Christopher Columbus. 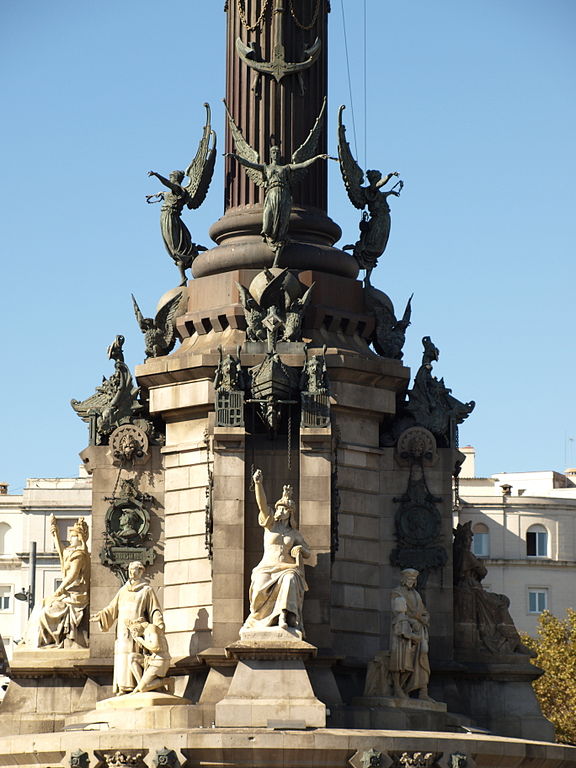 The buildings on this boulevard would arrest your attention because of their stupendous architecture. The street itself would take you back to golden era of Spain and won’t make you feel like you are in the 21st century. This is what I expect when I go over to Barcelona.

A lot of eateries scattered throughout the street. There are plenty of statues, street performers, and robbers too. Don’t miss out the statue of Eagle Demon. It is captivating. 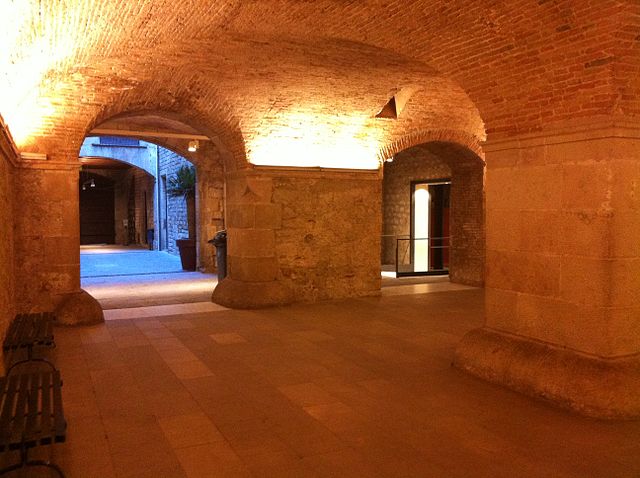 Do you know that the famous painter and artist Picasso lived in Barcelona when he was a teenager? No wonder, you would find the Picasso Museum on the street of Moncada which itself is a sight-seeing spot. The museum has a large collection of his works. Be prepared to spend a minimum of three hours.

The Poble Espanyol of Barcelona 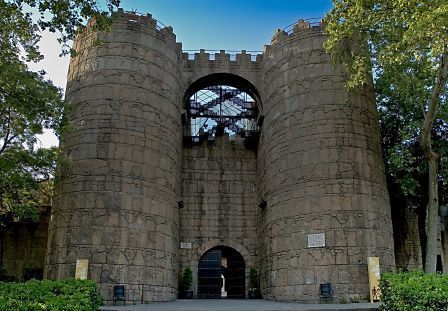 It is a village full of stunning buildings that would capture the eyes of architecture lovers and historians. That means I would stand to before them to appreciate. Tourists throng this place for a relaxed lunch. 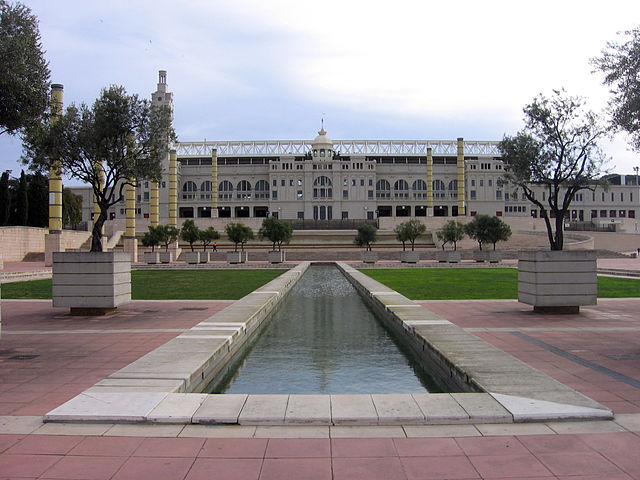 Your Barcelona visit is incomplete if you don’t have a look at the Olympic Stadium where the 1992 Olympics was hosted, though the stadium itself was built in as early as 1929!

It is now hosting major concerts and other national festivals and events. The stadium is open to the public from 10 AM to 8 PM.

I wish I have more information about the special Spanish foods restaurants. I will do a bit more research and update this blog post.

Social Chatting: 5 Places in Chennai Where...