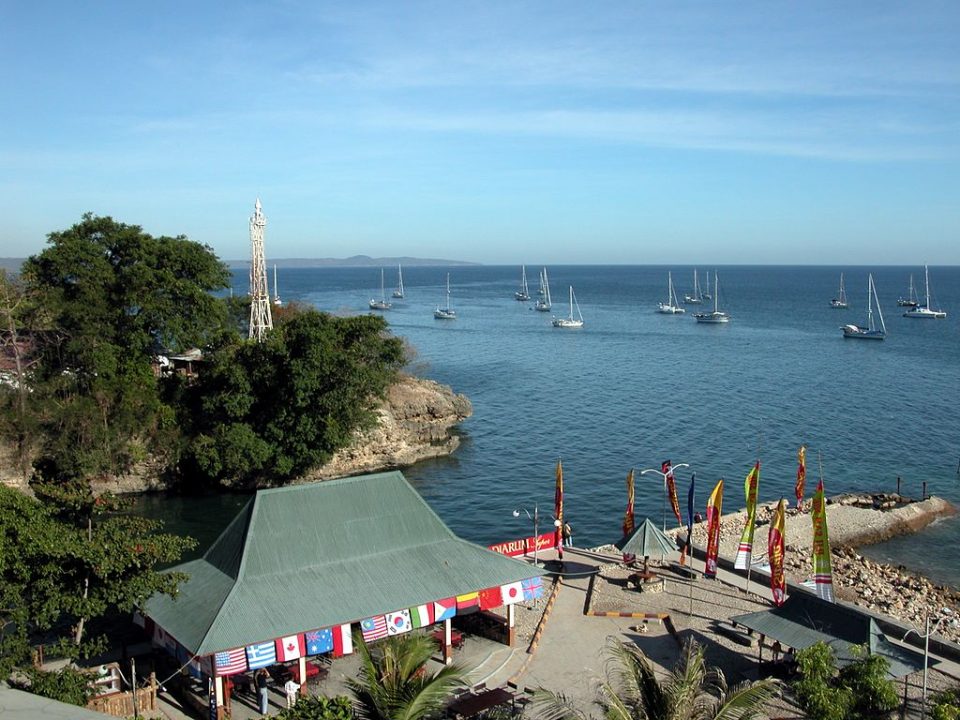 Nusa Tenggara  is one of the most crazy-beautiful parts of the world.

Who is not familiar with the enchanting beauty of Nusa Tenggara.

I must have been 23 years when I read the quote below.

“Not all those who wander are lost”.

I am not surprised that I remember it even after so many years. (Yes, you guessed right) Those thoughtful words only made me a travel lover. Immediately after I read it, I saw a documentary on Greek islands. It was so captivating that I started dreaming of going to remote islands that have sparse population. I never woke up.

Let us now look at some exotic Indonesian islands at Nusa Tenggara, which is a province of Indonesia. Generally, people will quickly identify Bali only when they are asked about the most popular island of Indonesia.

Nusa Tenggara comprises of the following two main islands apart from hundreds of other tiny islands and atolls to the east of Bali.
Lombok in the west and the Sumbawa island in the east. The later is fairly larger than Lombok. 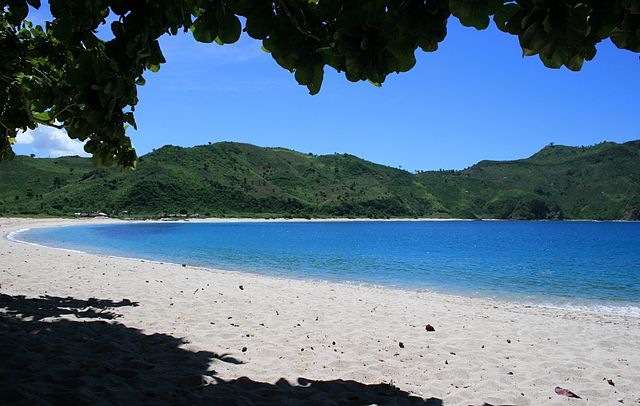 Lombok is located to the east of the famous Bali and in the west of West Nusa Tenggara. Similar to the Bali Island, Lombok is equally famous for beaches as well as excellent and safe spots for surfing, an exciting water sport. The best surfing spots are Kuta and Banko Banko.

Sumbawa is located in the center of the Lesser Sunda Islands archipelago and is also known to the locals as Kepulauan Nusa Tenggara. It is said to be not a preferred tourist spot for a few kinds of travelers because of its mountainous terrain and lack of high-end tourist accommodations as that of Nusa Tenggara. 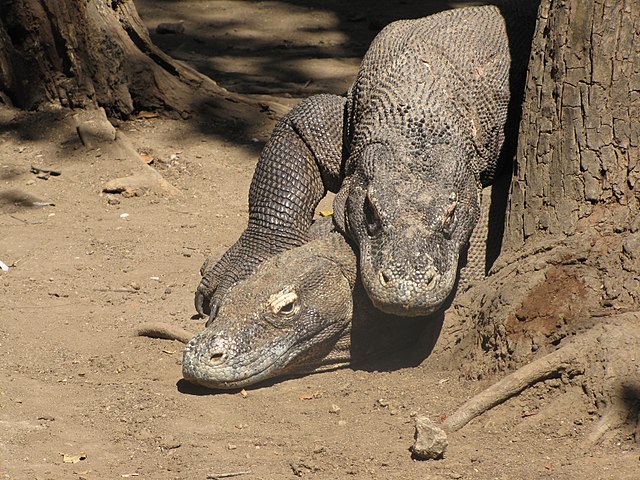 Flores that is seen to the west of Sumbawa is also a part of Lesser Sunda Islands and is the part of East Nusa Tenggara. From this island, one can first reach the Labuan Bajo fishing town to visit Komodo National Park. This is where you can view the scariest lizard called Komodo dragon. In addition, the sea off the Flores coast is home to a giant fish known as Manta Rays.  If you always wanted to see one of those roaring volcanoes of Indonesia, you can see one in the Komodo National Park. The volcano has created three different colored crater lakes consequent to it several eruptions.

Gili Islands East of Nusa Tenggara, which is known to have said a big “NO” to any kind of motorized vehicles is located to the west of Lombok Island. This place is known to offer several spots for snorkeling in the crowded reefs. It is known as the Turtle capital of the world. Some of the rare turtles are found in the ocean that includes the Green Turtles and the Hawksbill Turtles 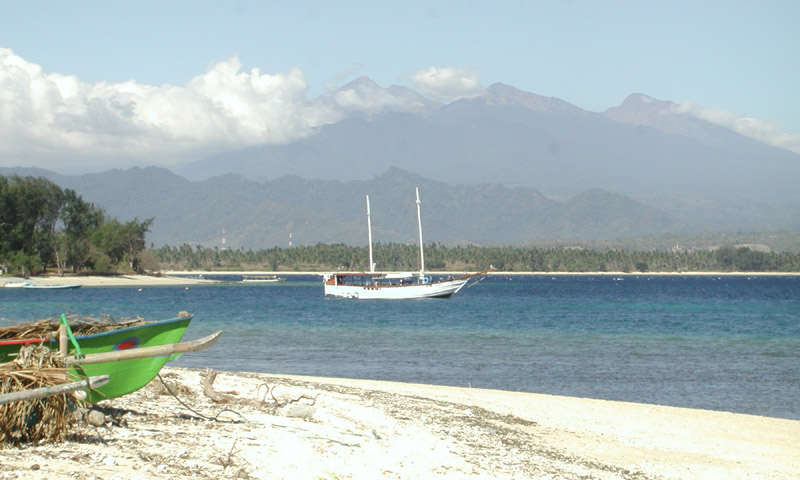 The tourists hang around the largest Irish bar here and the authentic Japanese sushi restaurant is forever crowded.

Gilis is also known to be a favorite place for honeymooners; in fact, some of them get married here and stay back for the honeymoon.

Other fun activities that are available in Gilis are:

Trekking on the Mt Rinjani

Alor Island is located on the eastern most of Nusa Tenggara and is thinly populated and thus it doesn’t boast of many visitors. However, this would be the first stop when I plan a trip to Nusa Tenggara Islands. Being not among the hot destinations, it remains rather unspoiled.

The main reason for its unpopularity is the presence of volcanic mountains. I am sure they are missing something beautiful.

Some of the Alor’s scenic beaches are:

Sumba The Exotic Island of Indonesia 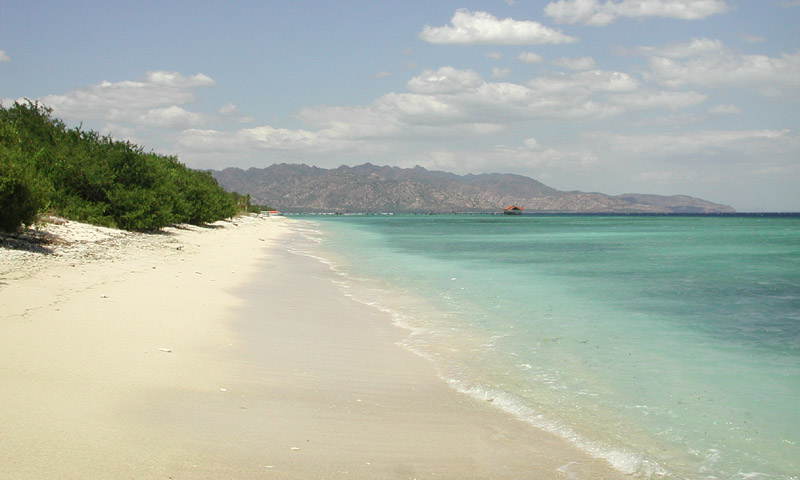 Sumba Island, as they say, seems to be in another era because of its following of ancient traditions such as :

History says that the ancient Australasians who lived here once cultivated and exported sandalwood and Sumba of  Nusa Tenggara was known as Sandalwood Island then.

I reckon Bali is the most visited island of the 18000+ islands and atolls of the Indonesia but still, if I were to plan a trip to Indonesian islands, I would also visit the above six islands.

5 Superb Tree House Lodges in the...