The world war two witnessed one iconic figure from Germany and he is none other than Adolf Hitler. Germany has got some scintillating and jaw dropping travel destination which are sure to blow your mind. If you plan a trip to Germany, then the following cities or the places should be in the top list of your planned holiday.

The famous city of the World War two which was the main centre for the division of Germany into East and West. However, if you fly down to this travel destination, you can still see the pieces of the Berlin Wall. You can see the paintings and wall art which has turned the place into the gallery. The other historic structures are Brandenburg Gate and the Reichstag. The checkpoint Charlie is one of the places where people visit in large numbers. Another iconic monument which attracts a large number of people is the Potsdamer Platz. 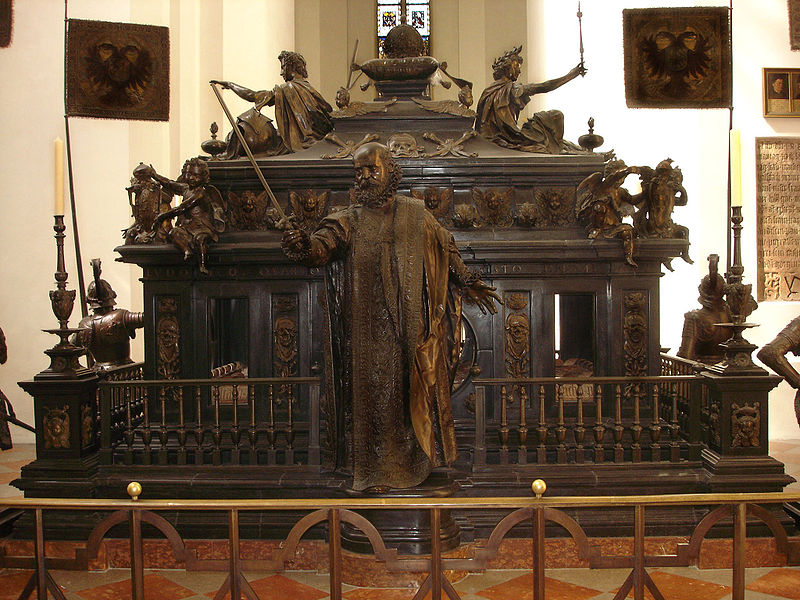 Well, if you are a football fan, then this is the perfect travel destination in Germany. The famous Bayern Munich is still ruling the Bundesliga since ages and is one of the strongest teams in Europe. The place is known for the well-known festival Oktoberfest. The opera houses in Munich are the theatres which gets to draw all the celebrities from all over the world. The Oktoberfest is a beer festival which had its inception in the year 1810. Since then, with awesome tents, Bavarian foods and lot of excitement, the fest has gained a huge popularity. 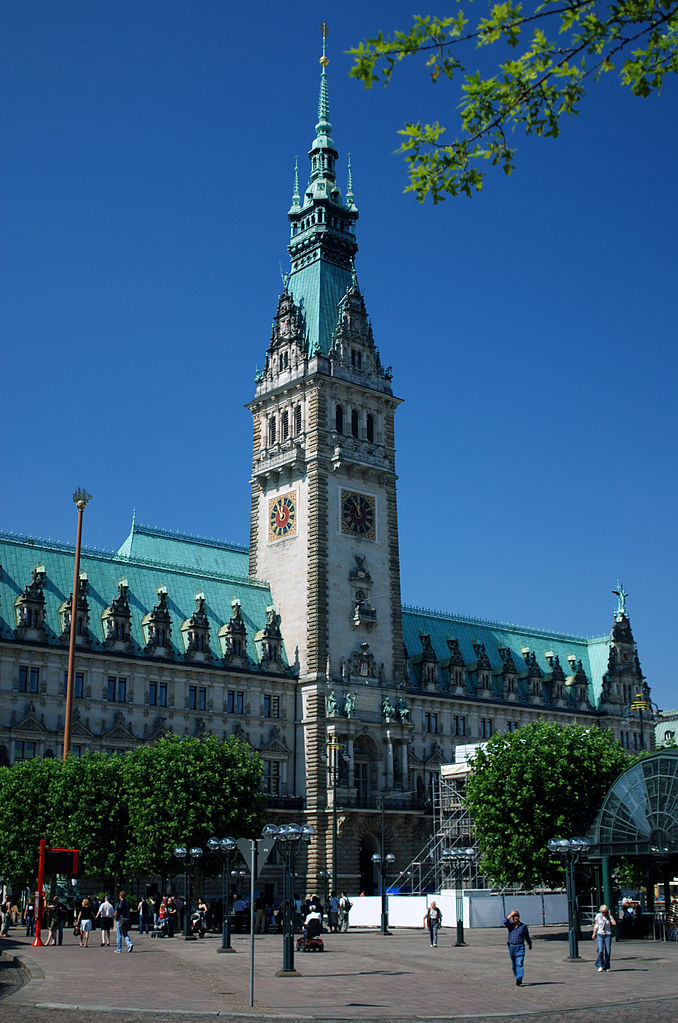 The city of harbours is only second to Berlin in terms size and population. If you take a stroll along the mesmerising canal, you would come to know the reason for calling it the Venice of the North. The Reeperbahn is one of the best spots in this travel destination along with the fish market. The place is famous for red lights. 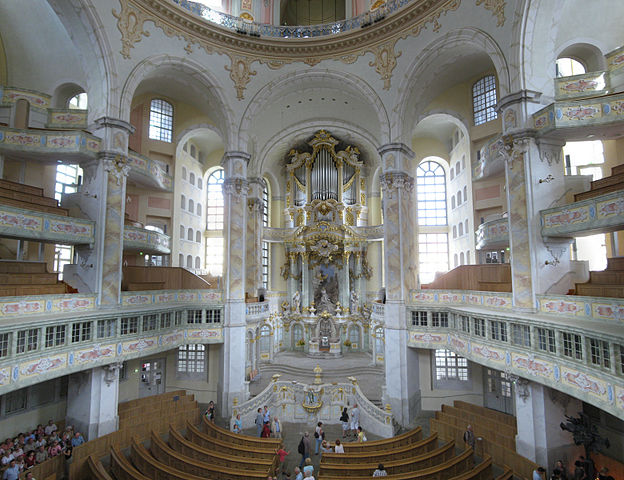 This city is on the banks of beautiful Elbe River which makes the city a wonder for the tourists. This travel destination is rich in forests and boats of the lush and green along with some wonderful parks. The architecture buffs or the history lovers would love the Gemäldegalerie Alte Meister and Grünes Gewölbe museums. 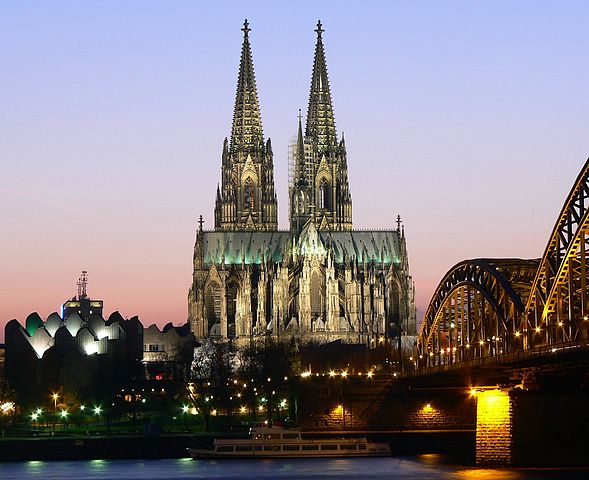 On the banks of the famous Rhine river, lies the city of Cologne which boats of the Cologne cathedral, an awesome Gothic church. This travel destination has some medieval rich history which draws a lot of people. The Romanesque Churches are the best examples for this. 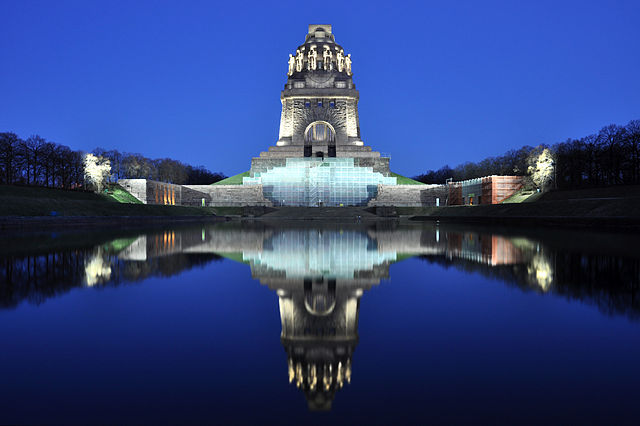 If you love art and culture, do visit Leipzig which is stunning in terms of culture. You can give your memories a new dimension when you visit the Napoleonic Monument to the Battle of the Nations and Reichsgericht, the former high court of the Reich. This travel destination will make your holidays worth memorable. 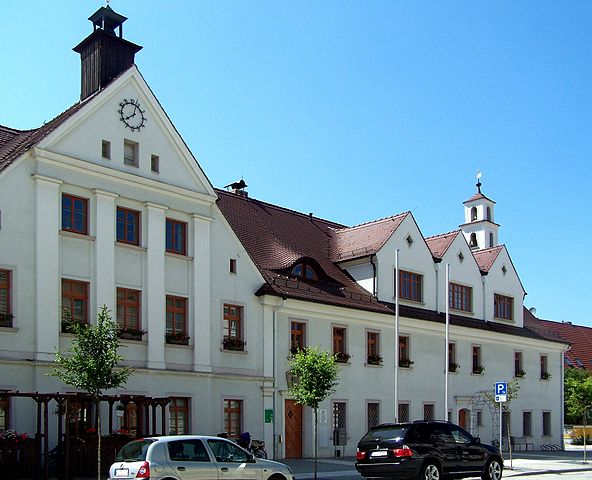 This travel destination  ROTHENBURG will give you the chance to climb and enjoy the breath-taking views of the town hall. You have to take the Night watchman tour to learn more about the rich history of the place.