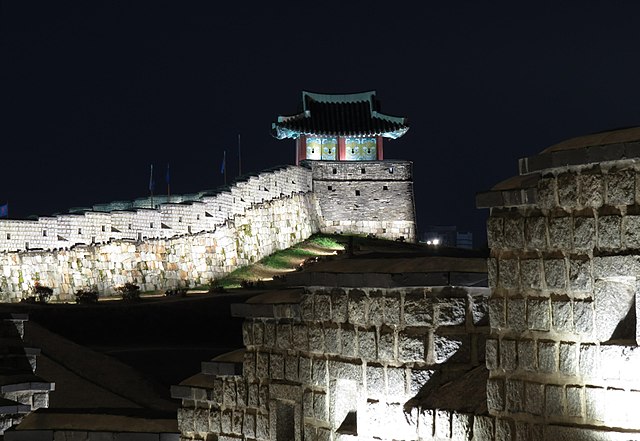 I guess even the native South Koreans would agree that their country is not among the top holiday destination among westerners. There are myriad reasons for this biased blackout such as the unstable political situation between the North and South Korea, neighboring China, and the language problem. In addition, the mountainous terrain of South Korea might also deter tourists.

Nevertheless, South Korea’s tourism mostly depends on the Chinese and the much nearer Japanese. Apart from the natives, there is a considerable population of Chinese in this country mainly as laborers.

South Koreans speak very little English though they study English in schools. Consequently, there are a lot of English teachers working in all the big cities of South Korea that include Seoul, Busan, and Changwon. The English teachers come from England, the U.S., Canada, Australia, and New Zealand. 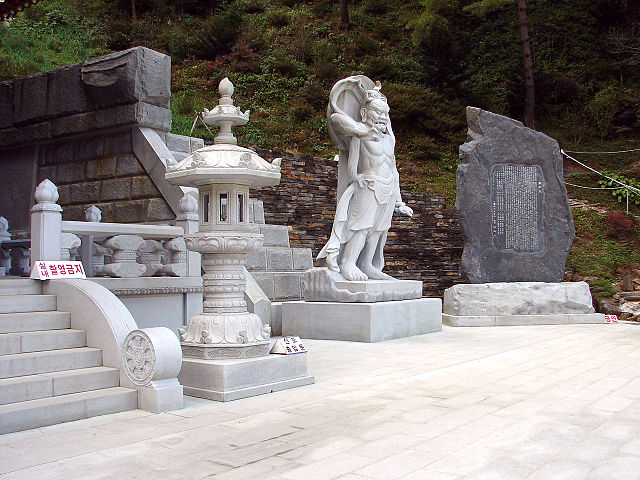 It is largely easy to reach various regions of South Korea as there are as many as 7 international airports. You can reach any one of the following cities of South Korea by flight from any part of the world.

Surprisingly, since Japan is very close to South Korea, the Japanese take a more enjoyable ferry ride from their Fukuoka city to Busan in South Korea. The journey time by boat is just 3 hours. The frequency of the ferry service is a commendable 5 times a day between Japan and South Korea.

Places to see in South Korea 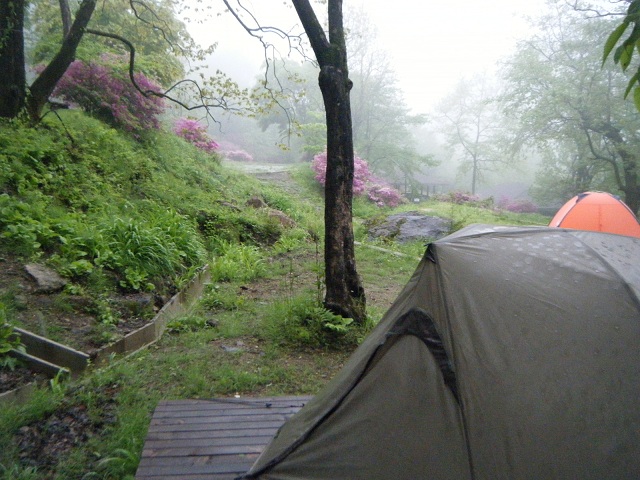 Jirisan National Park was established in 1967 and hence it is the oldest and certainly the largest national park. It is located around three cities namely Namwon, Gurye, and Hamyang. The national park is set amidst a lush green mountain. The most notable wildlife in this region is the “Asian black bear” that goes by other names “Moon Bear” and “White-chested Bear. 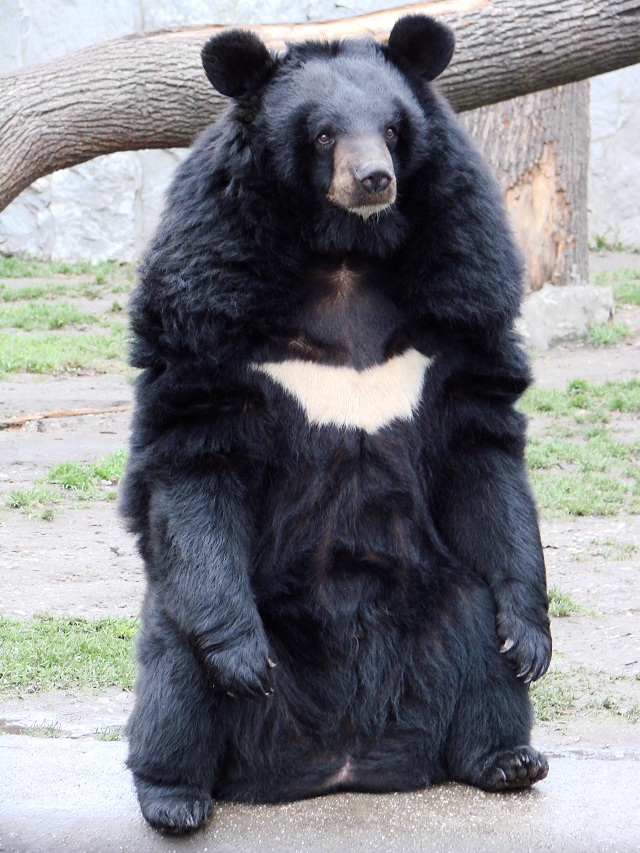 It looks fairly large and menacing too.

A large city, Suwan is where one of the quarterfinals of the 2002 football world cup was held. That stadium is one of the sights to see in South Korea’s Gyeonggi Province of which, Suwan is the capital. Suwan is just a half hour car ride from Seoul. Another big attraction in Suwan is the Hwaseong Fortress that was built in the 18th century. 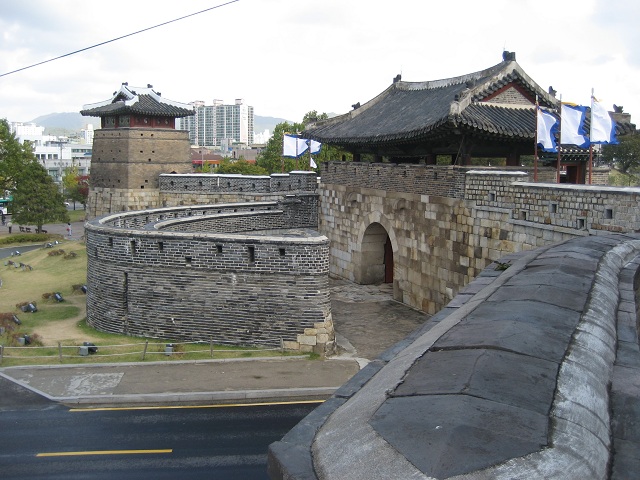 Look at the 3 centuries old fortress co-exists with modern skyscrapers in the background. 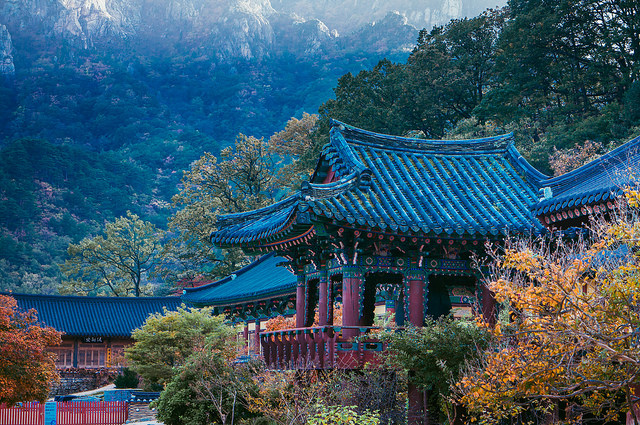 Oh, the typical South Korean building with an up-turned roof at the edges and the painting too resembles many buildings in China, Korea, and Japan. Seoraksan National Park is no wonder to come under the UNESCO protection as is evident from the great range of flora such as the Siberian Pine, hundreds of vascular plant species, oaks, dwarf pine, Manchurian fir. 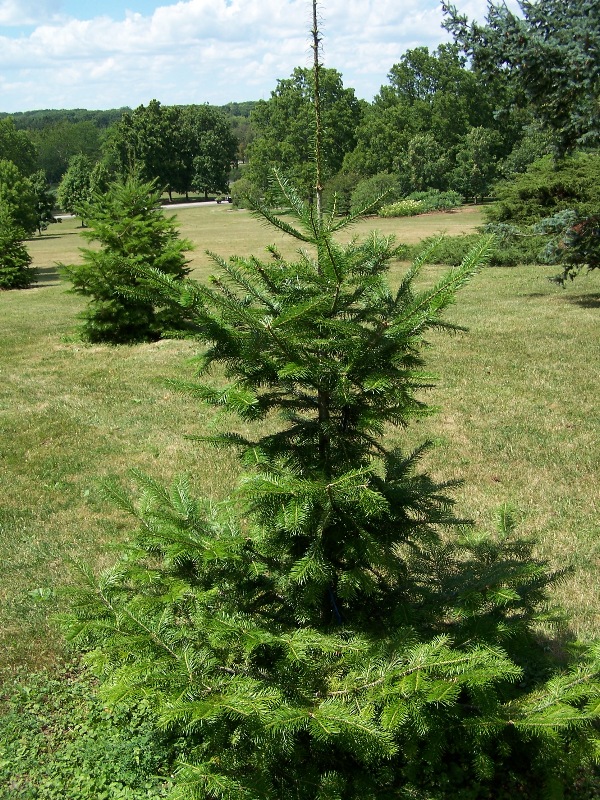 The image below belongs to Hanabusaya, a rare flower with a striking lavender color. Look at its petals, they are inverted as if to protect something inside. 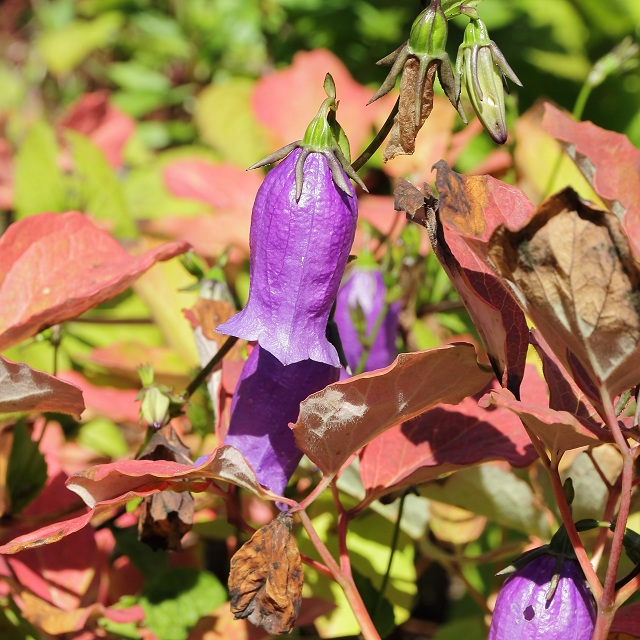 The wildlife in Seoraksan Nationa Park, a major tourist spot include: 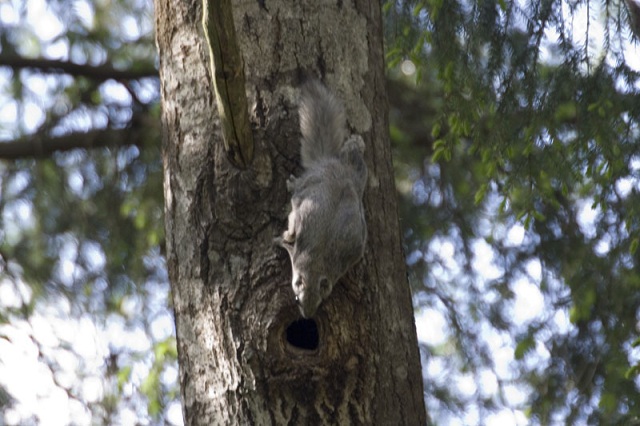 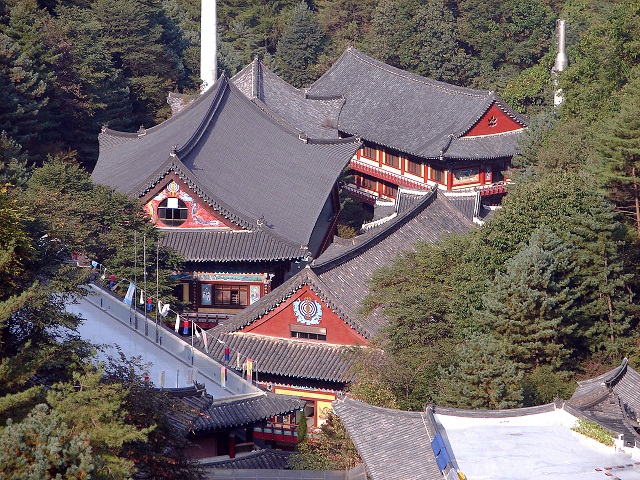 Beautiful location! This lovely Buddhist temple complex is built in the valley of Sobaek Mountian. This serves as the headquarters of the Cheontae school of Korean Buddhism. Mostly visited by the locals and others that follow the Buddhist religion, the non-Buddhism followers visit Guinsa for the cool and green natural surroundings of the Sobaek valley.

Chuncheon is the capital of Gangwon Province. 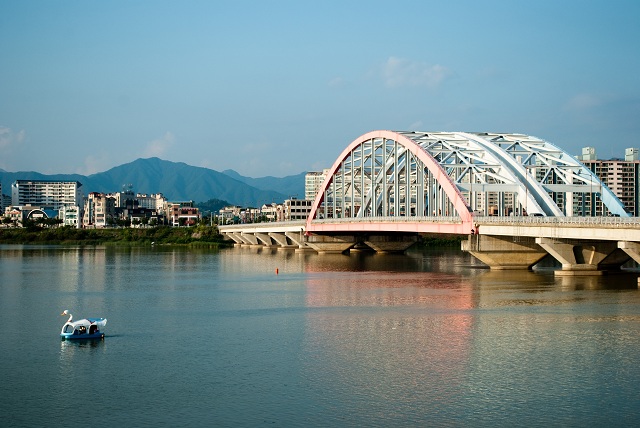 That’s the Seoyang River you see above. The whole place is scenic-eh? The mountain in the background is the Obongsan Mountain where the sacred  Cheongpyeongsa Buddhist Temple is located. Other attractions in Chuncheon include:

Chuncheon’s most famous food is the ‘Dakgalbi’, a grilled chicken with rice and veggies. A street by the same name has several cafes serving this chicken dish. 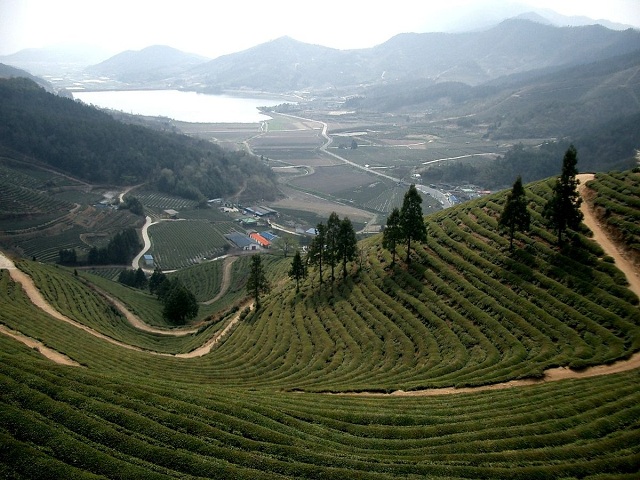 That’s a terrific hill station in South Korea’s Jeolla province. The hilly slopes are planted with green tea.  Oddly from this hilly region, just 10 minutes drive will get you to the Yulpon Beach. 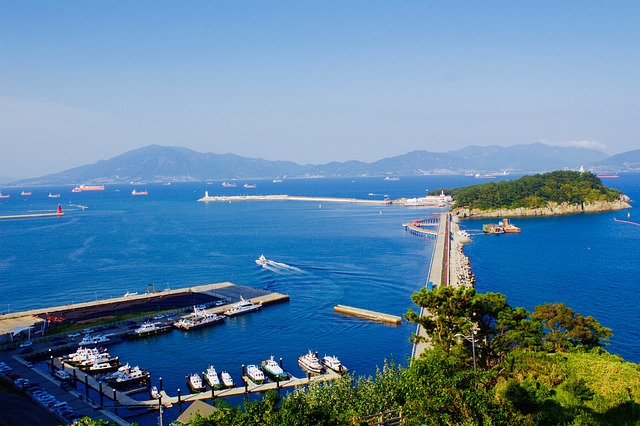 It is a coastal city with a fine port in Southern Korea. Yeosu is also the gateway to visit some of the small Korean islands namely Hallyeo. Watching the sunset from Yeosu’s Dolsan Bridge will be breathtaking. Being a coastal place, you can enjoy a sumptuous seafood meal in one of the many small restaurants in Yeosu.

After Seoul, visitors to South Korea as tourists will have time to go to Busan, the second largest city in  Korea after Seoul. The distance between the two big cities in South Korea is 325 km that is covered in just 2 and a half hours by Korea’s superfast trains. The major places to see in Busan-the coastal city are Gamcheon Cultural Village, Taejongdae Park, Beomeosa Temple, Haeundae Beach, and Nakdong Migratory Bird Sanctuary.

Beautiful pictures. It’s true that South Korea isn’t that popular as a holiday destination among travellers but your pictures prove what they have been missing on.