If you are all fascinated by this extraordinary natural phenomenon that caused untold destruction to our Earth, I thought you would be interested in knowing about more amazing volcanoes located in various countries some of which you might not even have heard about thus far. They are lesser known volcanoes.

Ever since the Hawaiian volcano Kilauea erupted last month, the world’s attention was totally on Kilauea’s atrocities and the damages it caused to Hawaii’s geography. The majority of the adventure tourism lovers longed to fly to Hawaii’s Big Island where the Kilauea volcano danced to nature’s tune. Some of the tourists did finally make it to Hawaii and were able to shoot the path of Kilauea’s lava, live. We were all fortunate to have witnessed the video that they shared on YouTube and elsewhere.

In my lifetime, no other volcano’s eruption was as closely followed as of Kilauea’s; not even the Mount Etna, the continuously erupting Italian volcano was able to turn the world geologists’ attention. 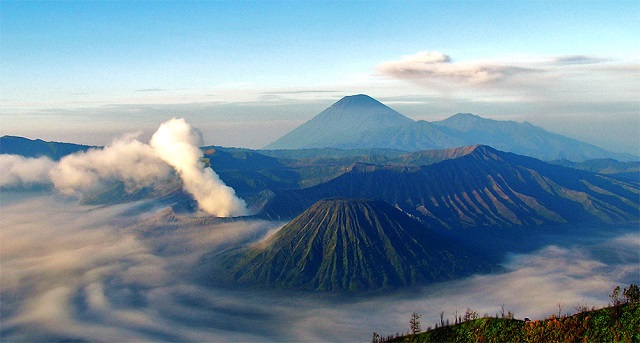 This volcano last erupted in 2016. Mount Bromo is not yet dormant. It is an active volcano located in Java island of Indonesia. Its crater sits at an elevation of 7600 feet. 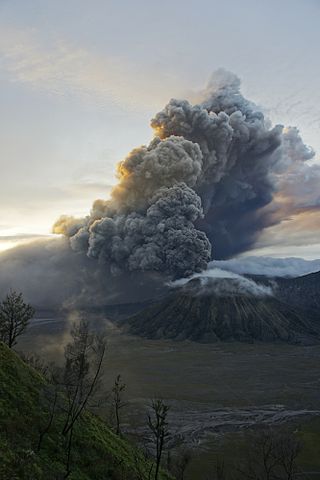 The Mount Bromo itself is situated in another geographical wonder of the world called the “Sand Sea”, a wilderness of great size. It is also called ‘Erg” which is actually a sand desert with no greenery at all or negligible green cover. Mount Bromo is eerily surrounded by this sea of sand. In spite of such ‘not-so-attractive’ landscape, it is one of the most visited tourist attractions in Java. 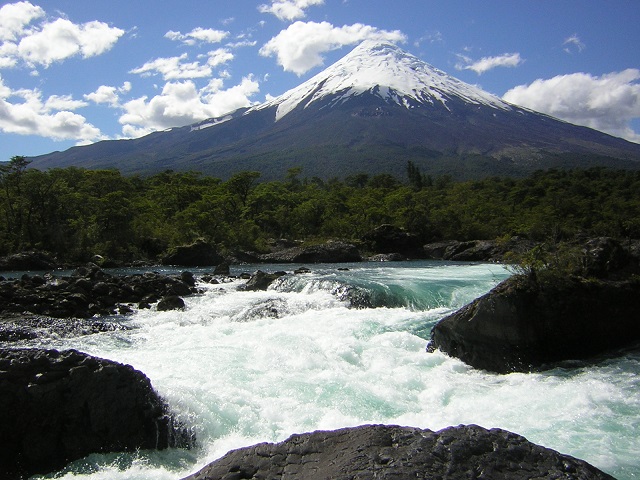 A rare sight of water preceding fire! The mountain you see in the background is the lesser known volcano called Osorno and it is the Petrohué Waterfalls seen at the foot of Osorno volcano.

Osorno Volcano is an 8700 feet volcano is Chile’s Los Lagos Region. The South American country Chile is one of the ultimate holiday destinations in the world because of its terrific location facing the Pacific Ocean on its west and the majestic Andes mountain on its east. Other notable tourist spots neighboring Chile are:

Mount Osorno is now a dormant volcano. It is part of the Andes mountain range. It was active last in 1869. 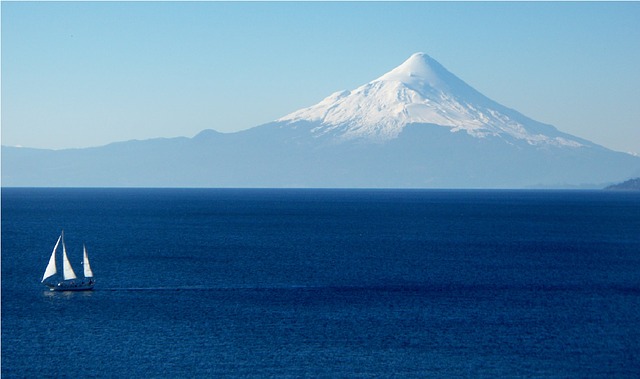 Both these natural attractions are located in Los Logos region of Chile. So, even a lonely visit to the Osorno volcano can be more enjoyable when one visits these two attractions.

I guess the local Government is quickly making some money as was evident from the smart young women selling entry tickets to a group of Aussie adventure lovers who dared to see an active but lesser known volcano called Yasur. Mount Yasur as the volcano is known is located in Tanna Island, Vanuatu archipelago situated in the South Pacific Ocean.

Mount Yasur is a less popular volcano that stands tall only about 1200 feet and is found inside the Tanna Island, Sulphur Bay which is some 1800 km away from any big Australian city. Oh, that is too far away and no wonder the Yasur volcano is less known to people. 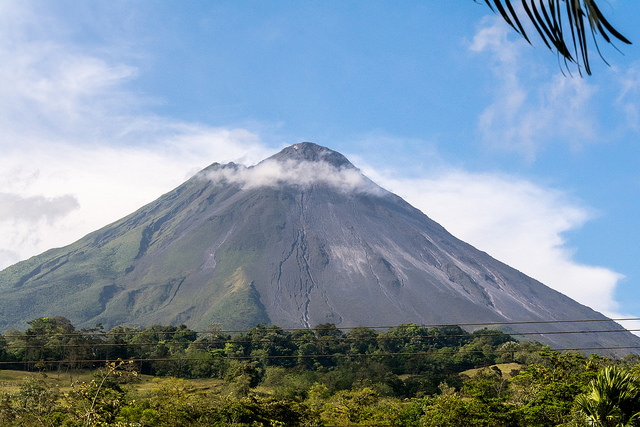 From the look of it, it is a fairly tall volcano, the crater is situated at a height of 5470 feet. The nearest city San José is 90 km away. This less famous volcano was last seen erupting ash and fire in 2010. This is the only volcano in Costa Rica, a Central American country situated between Panama and Nicaragua.

A rare record of eruption in Mount Vesuvius shows it erupted only 12 times from 79 AD to 1944. There is no further eruption after 1944. Mount Vesuvius is not all that strange name to us; we have heard about it for other reasons including its tourist importance being located close to the Gulf of Naples in Italy. Do you know how close is the volcano Vesuvius to the city of Naples? Only 9 km of sea separates the two! The Mount Vesuvius’s crater situated at a height of 4200 feet. 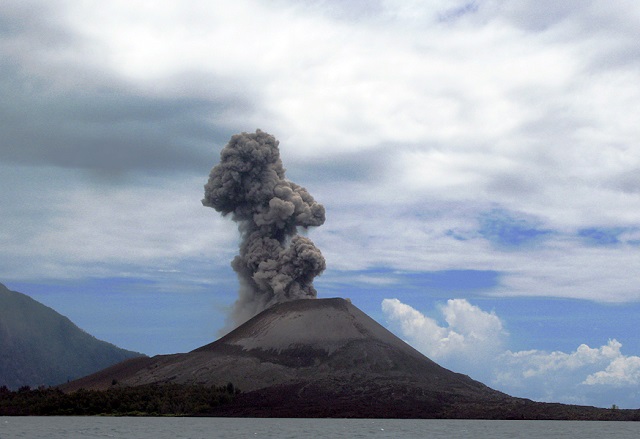 That eruption was caught live in 2008. It again erupted in 2017. Hmm… the Krakatoa seems to be busy frequently. The Java and Sumatra islands are divided by the Sunda Strait. Our less known volcano Krakatoa is situated right on the strait!  Surprisingly, the Krakatoa volcanoes gave birth to its child in 1927 after an eruption. The newborn child volcano is called, “Anak Krakatau”. The picture above shows the eruption of this young volcano. It is growing in stature every year since its birth in 1927. 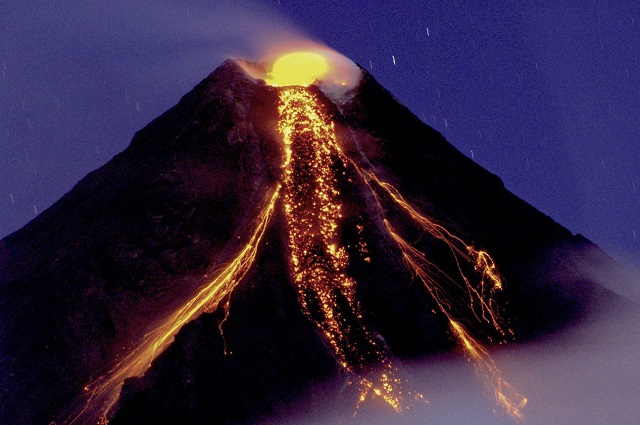 A scary sight indeed!. Look at the active lava flowing down the mountain slopes! Terrific sight of a lesser known volcanoes, in the Philippines!  To be exact, the Mayon volcano is located in the Albay province, Luzon island, the largest island of Philippines archipelago and also where, Manila, the capital of Philippines is situated.

Hello buddy, Mayon volcano erupted this year but no casualties were reported and it is all the more reason for its less popularity. The crater’s cone found at 8000 feet from the base.