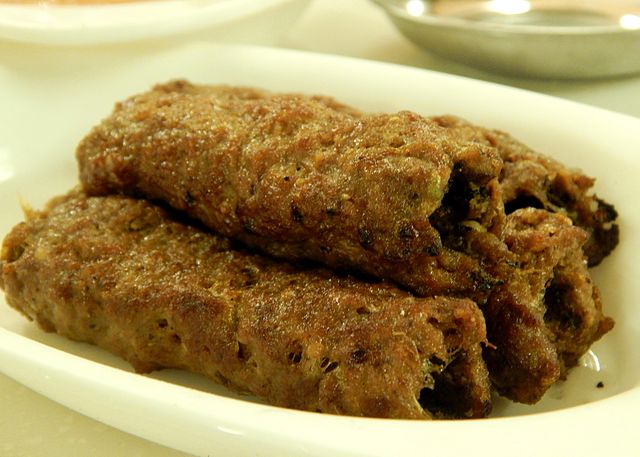 New Delhi is one big city that doesn’t seem to have anything to claim as its own cuisine. As it is the capital of India and landlocked between several states, the population itself comprises of people from all parts of India. Here is the list of Afghan, Kashmiri, Mughlai and Awadhi Food in New Delhi.

We travel to so many cities and small towns in our country for different purposes such as to attend a wedding, to visit a relative or friend or just to spend a relaxing vacation. Wherever we go, we would like to eat the local cuisine apart from visiting restaurants that promise our home state’s food.

I think this happens to every country’s capital but India is special as every state in India is like a different country; the language, the food, the culture is almost unique from neighboring states.

The restaurants in New Delhi will have to satisfy every ethnic group and as such, its food is a mixture of various states. There are restaurants that even serve food from neighboring countries!

If you ever go to New Delhi, you must try to eat:

I have tasted all f them and I can assure you that you will fall in love with all of them instantly. Oh, to like such a variety of cuisines in New Delhi, you should know which restaurants serve authentic food of each different cuisine.

I have done my research and compiled a small list of top restaurants in New Delhi that serve food from others states.

The cuisine from India’s neighbor Afghanistan is unique because of usage of very special herbs and spices that are grown exclusively there. Surprisingly, the majority of Afghan food outlets are located in Saket, a large residential area in New Delhi. 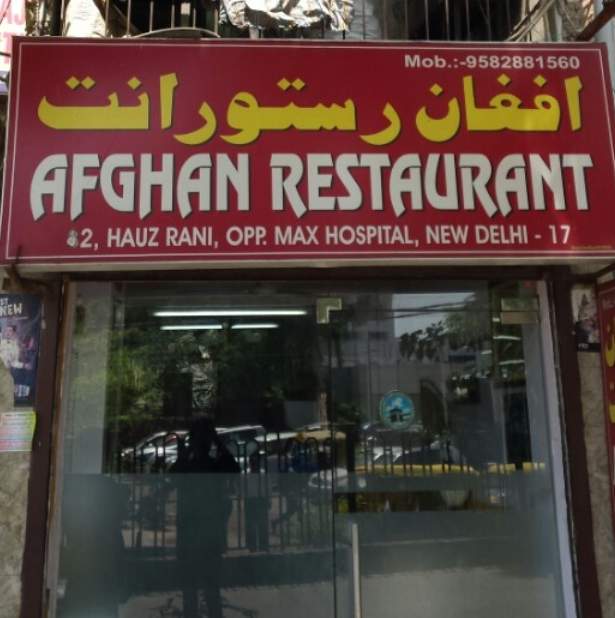 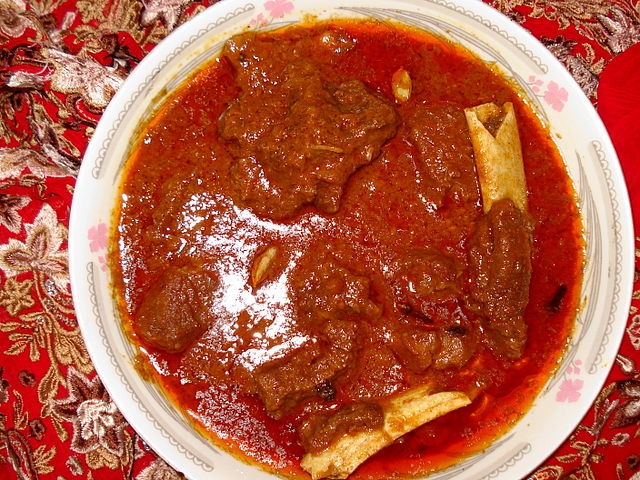 I suppose the same food menu will be available in all Afghan restaurants in New Delhi with different interiors and different prices.

It opens only at 12 noon and closes at 11 pm. Isn’t it odd that restaurants in the capital of India shut down their doors by 11 pm.?

The menu in Afghan restaurants in New Delhi is written both in English and Afghan languages.

The reviewers have voted the following Afghan dishes served in this restaurant.

Kashmiri cuisines (Wazwan) have become very popular even in remote villages in South India because of the use of fruits in most of the main course food items. For example, the Kashmiri Pulav is basically a basmati rice dish that is cooked in orange juice and garnished liberally with cashew nuts and saffron shreddings. Similarly, the Kashmiri chana is an accompaniment to Indian flat-breads, that looks colorful and garnished with fruit crystals and dry fruits.

New Delhi is littered with several Kashmiri restaurants the popular among them are: 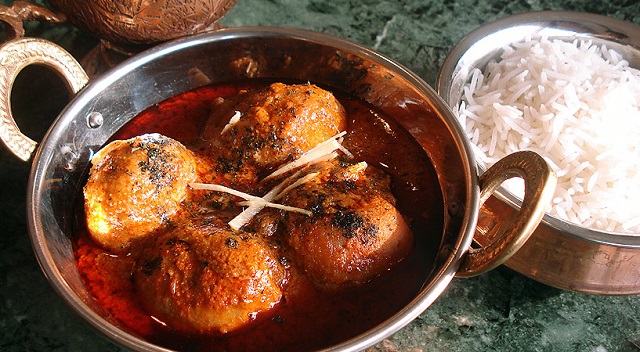 If something carries the name ‘Chandni Chowk’, it means an area in Old Delhi, the ultimate paradise for gourmets. 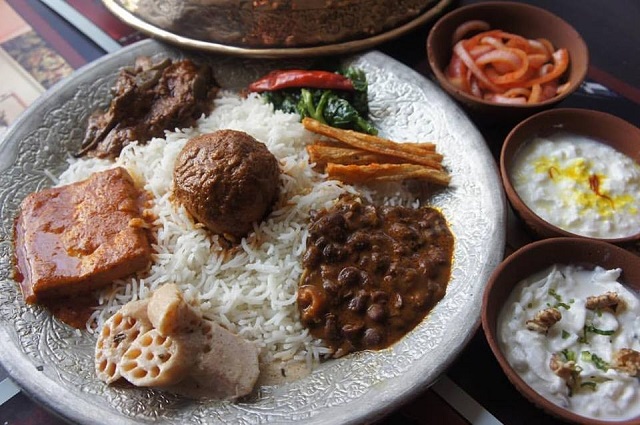 Sure, it is not a prominent Kashmiri restaurant but the food lovers of New Delhi patronize it with great admiration. The cuisine is 100% authentic Kashmiri and the best food that is recommended there is their Gushtaba and Rogan Josh. 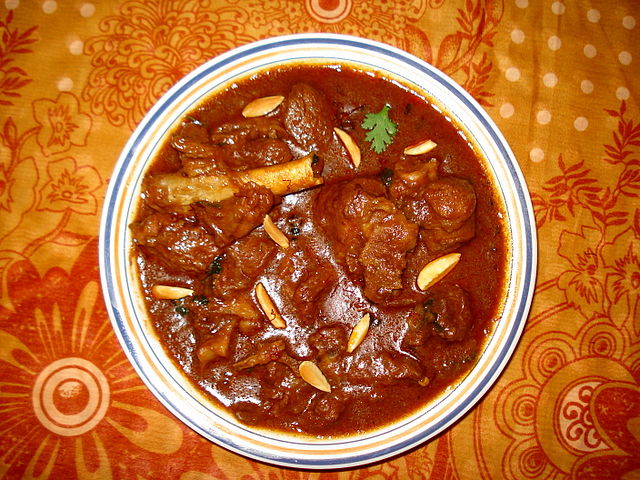 Since this Kashmiri restaurant serves breakfast also, it remains open from 7 am to 11 pm. It has been in existence since 1970.

Mughlai cuisine in India is as old as Punjabi roti or Calcutta rasagulla. It’s only my estimate folks, not as authentic as the Mughlai food served in Sufiaana and Nazeer Foods in New Delhi.

I too love Mughlai cuisine; there is something aristocratic and royal about the Mughal briyani and their mutton chops. 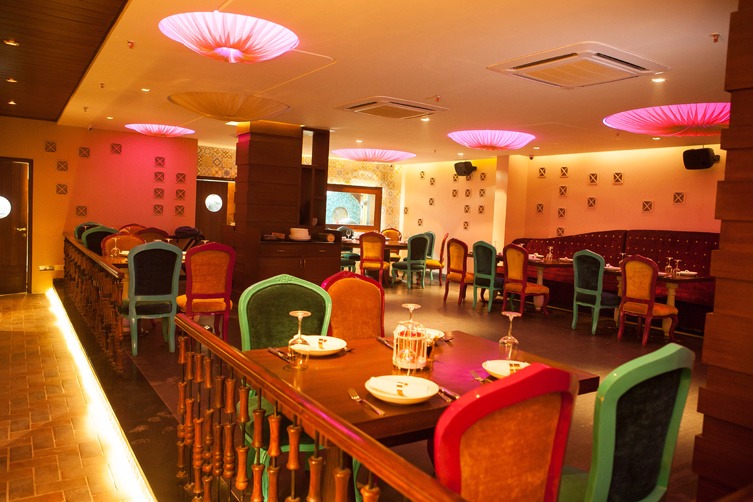 “Nazeer foods” falls under the Mughlai Food in New Delhi category and is located in several places in New Delhi. 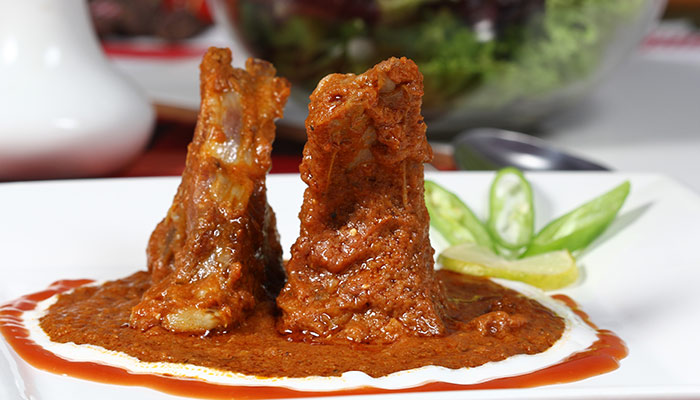 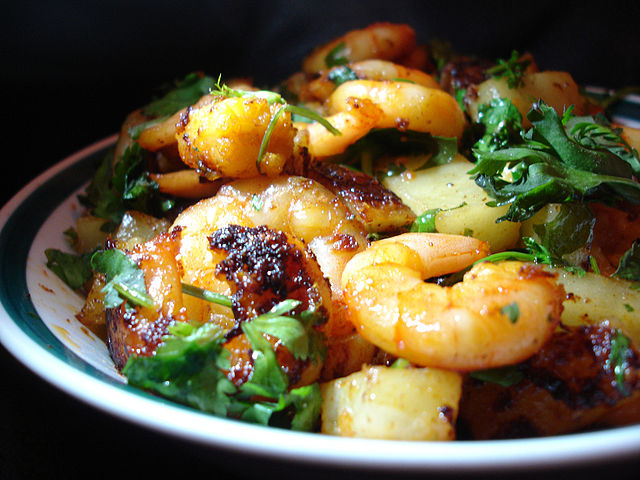 Well, the region of Lucknow, Kanpur, and surrounding areas were called Awadh in ancient India. Awadhi food specialties are tandoori chicken dishes. Their latest innovation in tandoori meat is the Chicken Lollipop. It is also the birthplace of roomali rotis and warqi parathas. I suppose you now recognize Lucknowi cuisine by roomali roti. Probably you may be eating the following chaats and ice creams without knowing they belong to the Awadh cuisine. 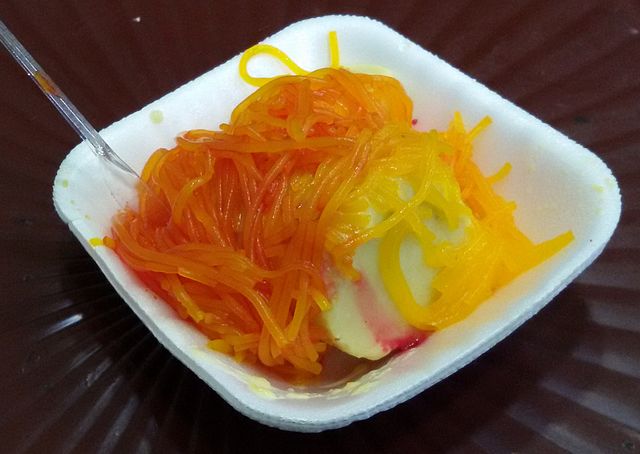 The most recommended items are Galawati and Mutton kuruma. While I don’t personally recommend their range of flat-breads such as paratha, I think you should not hesitate to order their mutton kuruma.

I can mention several more Afghan and Kashmiri Food in New Delhi but I am sure the above 8 restaurants would give you an idea of other states’ cuisine in New Delhi.

Visit the 3 Islands Off Florida Coast by Car