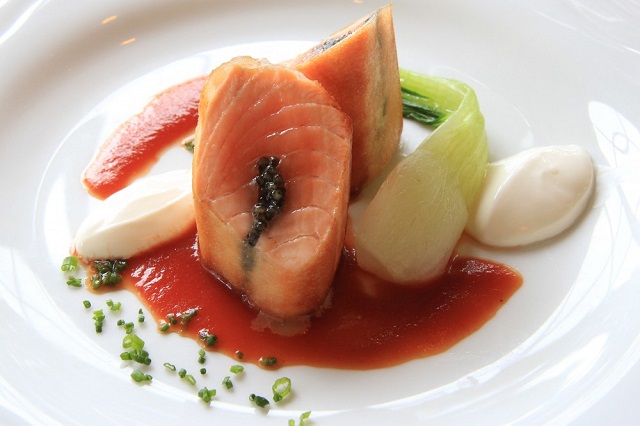 I know, there is no harm in assuming that New Yorkers don’t bother to visit any other place in the United States to shop for anything but your (mine too) assumption is wrong.  Though there is nothing that is not available in the world’s busiest and dynamic city, of late, the New Yorkers have developed a fascination for French fashion and classic French breakfast, hence here the list of French Food Outlet. It is nothing new, buddy, about the affinity to anything French in non-French places but I would say the affinity is witnessing a revival of sorts. What do you say?

The beauty conscious people of New York frequent a few couture shops in Greenwich that is just 40 minutes train ride away from New York’s Fifth Avenue. 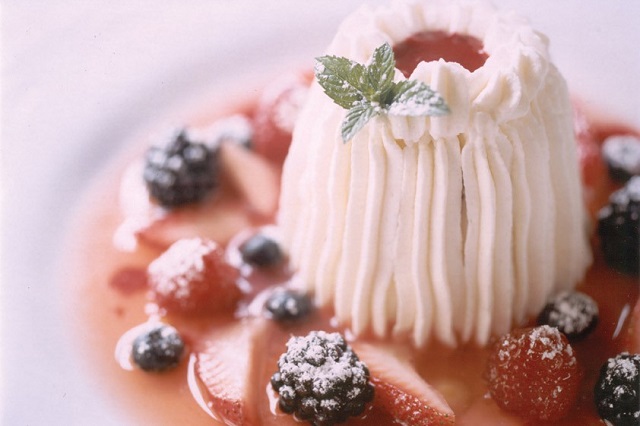 Once they start seeing some of the latest fashionable outfits, the shoppers from New York get into a French mood. They instantly start craving for French croque monsieur– a ham, and cheese sandwich in which the ham is either baked or fried. It is a delicious snack loved by the French Mademoiselles. The American chefs have slightly modified the croque monsieur by topping the dish with fried egg.

So, Greenwich has become the New Yorkers’ go-to hub for a relaxed shopping in boutiques and fine dining in any one of the several high-style and truly French bistros.

Greenwich is a town in the Connecticut State and is full of affluent people who have sophisticated taste when it comes to dressing and eating. They live a life of envy especially from the nearby New Yorkers who too have everything in New York they can wish for. However, the lifestyle of the residents of Greenwich is more of relaxed enjoyment. They don’t have to rush at all for anything.

Greenwich in Fairfield County is a town with just about 60k population. Surprisingly, other towns (Bridgeport, Norwalk, and Stamford) in the same Fairfield County are also occupied by rich people who live a life of pomp and show.

People from far off states in America too have now started touring Greenwich attracted by shopping and dining options.

Let us pay a visit to some of the best fashion dress outlets and French Food Outlet restaurants in Greenwich.

It is one of the French Food Outlets that the people from New York frequent. The restaurant building was a manor once but now converted into a dining outlet.

Ah, the building is unmistakably French! One of their most ordered dishes is the Warm Valrhona chocolate soufflé cake with a liquid chocolate center. 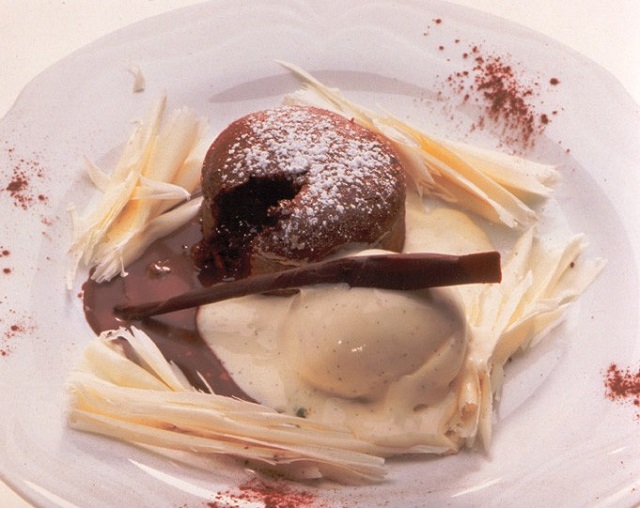 Not only the children but the adults have also fallen for this molten chocolate made in the French style. I heard that the French Food Outlet serves delicious and mouth-watering pistachio ice cream.

New Yorkers who are fed up with everything mass-made, love to visit this small French Food Outlet. You can’t say it is a restaurant but maybe a ‘bistro’ would be appropriate. You can taste 100% homemade soups, salads, crêpes, sandwiches, and juices.

Couture is where you can order customized fashion dresses. In this shop, New Yorkers buy designer handbags, jewelry, watches, shoes and accessories, clothing, sunglasses. Even you can get the leading French branded Christian Dior goods.

I have to mention ‘Connecticut’ beside every outlet because there is another Greenwich in U.K. Just like the Fifth Avenue in New York, this Greenwich Avenue is a shoppers’ paradise. Even if you stroll down the street with no purchases, you will be very happy. Some of the famous shops in Greenwich Avenue are Hermès, Saks, Intermix, Rag & Bone, Alice 7 Olivia, and Ralph Lauren.

You are sure to feel like having a drink after spending considerable time in Greenwich Avenue, doing all the window shopping and all. So, it’s time now for a relaxing chilled beer at Ginger Man, the well-patronized pub in Greenwich. Not only you have a wide range of beers to choose from but you can also have a bite or two by ordering juicy burgers or Gorgonzola fries. Their salad section too is noteworthy.

It’s a waterfront French Food Outlet located facing the Delamar Greenwich Harbor. The furniture is all elegance and the window screens add certain warmth to the whole ambiance.

The world is all appreciation of the French people’s fine taste for various cuisine originated from different parts of France. There is a region in France called Provence and its native cuisine is called Provençal cuisine. 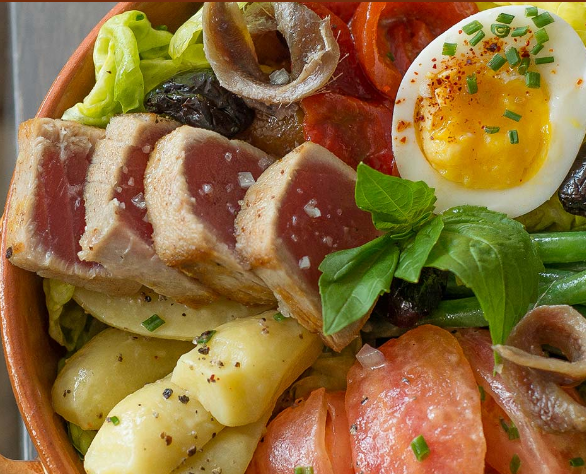 This is what is served at L’Escale French Food Outlet. In addition, you can eat some of the best of Mediterranean cuisine here. The most ordered dish here is the King Crab. 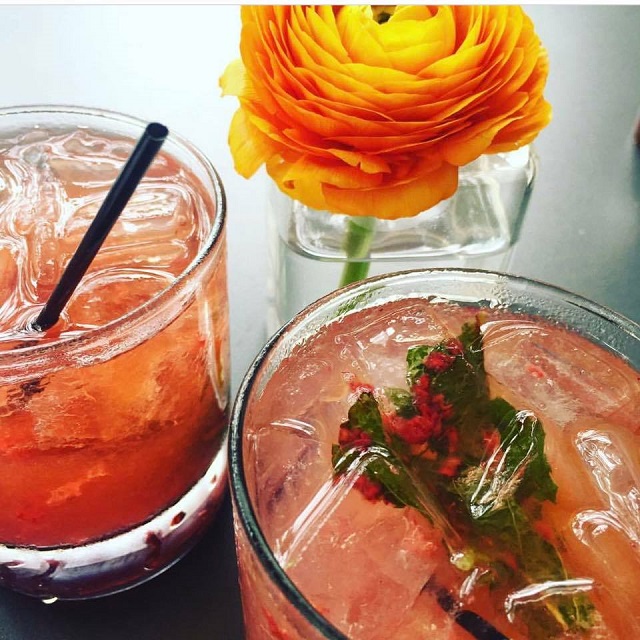 It’s a new kid on the street that was smart to serve American cuisine also along with the native French cuisine. You can take all your time before ordering your favorite French food.

I read Greenwich is a place to buy gorgeous bridal gowns. I think the New Yorkers are aware of this little-known fact and they are secretly buying their clothing needs from Couture Dossier, one of the French boutiques in Greenwich, Connecticut. You can find it in Greenwich Avenue, Connecticut. However, keep your mouth tight and let it be a secret with you.

5 Most Aromatic Coffee Shops in the World

Top 6 Indian Restaurants in the United...