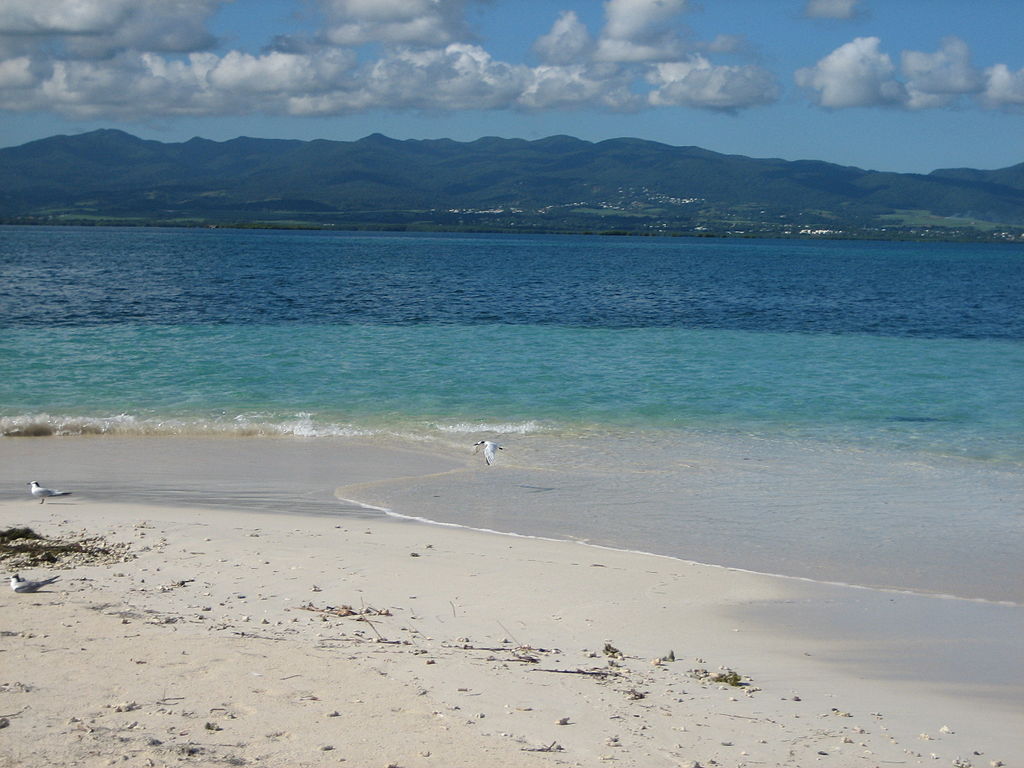 Get a Suntan on the beaches of Basse Terre

Basse-Terre is a French Carribean island located in Guadaloupe, which uses Euro as their currency. It is perfect for lazying on the beaches while sipping on a traditional rum punch. Shades of green and blue dominate the small island, which displays extensive flora and fauna in its rolling hills and rainforests. Make sure to have Basse-Terre on the itinerary if you want a relaxed vacation where you can be one with nature. 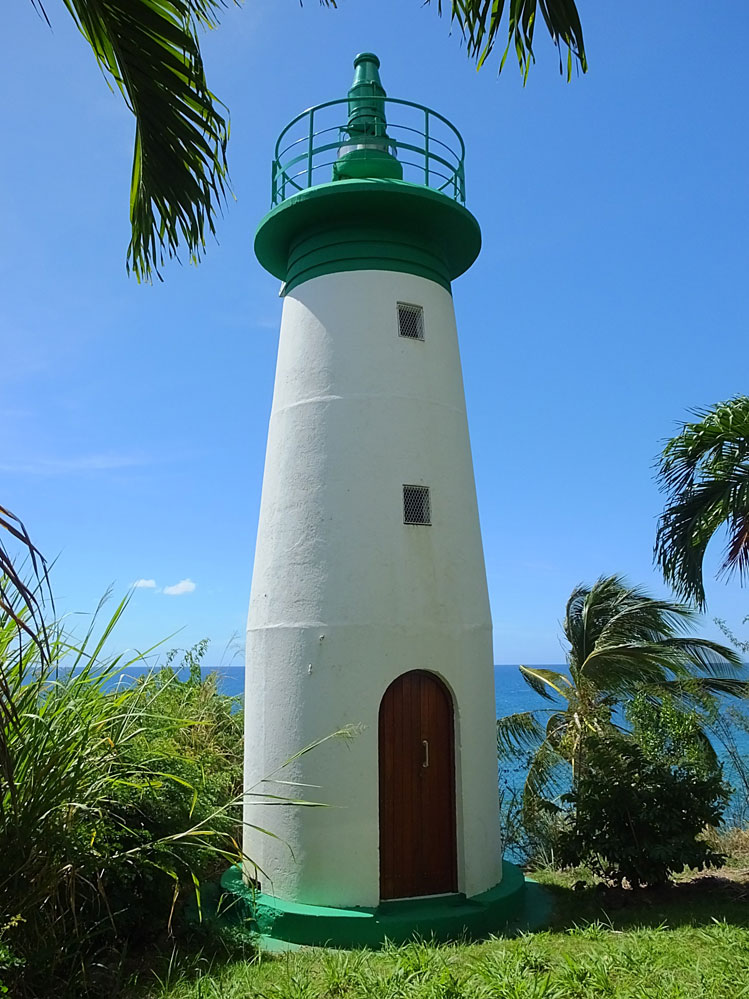 Land at the Pointe-a-Pitre airport and get a rental care to drive to your destination Basse-Terre. The roads are smooth and the picturesque route will refresh your mind. You can hop on ferries to travel to and from the various islands of Guadaloupe. Each of their stations have a cafe, shops and bathrooms. Drive along the Basse-Terre island’s winding roads lined by pineapple and sugar cane fields.

Basse-Terre has a wide range of options for you to stay in. For luxury accommodation, there are a handful of hotels and boutique resorts. If you’re looking for less expense or a more authentic experience, there’s a number of guesthouses, inns, rented homes and jungle lodges to choose from. 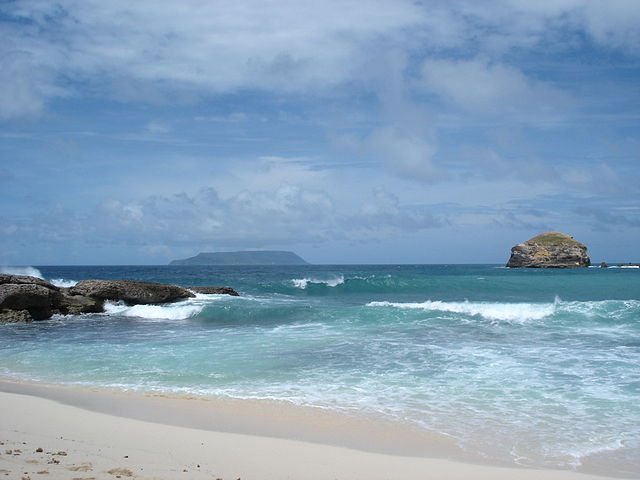 Unwind on the uncrowded beaches along Basse Terre’s stunning coastline. The unending golden beach of Grand Anse on the west coast is perfect for sunbathers. Tired of regular beaches? Travel to black sand beaches like Malendure. The most popular beaches on the island include Pearl Beach, Leroux Beach, Caravelle Beach and Petit Anse Beach.

Parc National or National Park covers a total of 66 square miles and is home to over 100 waterfalls including the magnificent Carbet Falls and an active volcano. Climb La Soufriere volcano and enjoy a warm, natural sulphur bath at the bottom.

Mamelles De Pigeon is another peak that can be climbed for a breathtaking view of the park. The park has many trails and they are marked according to their level of difficulty. Deshaies in northern Basse Terre, is home to the Botanical Garden of Deshaies. It displays over 800 species of tropical plants collected from all over the world. Tourists can also feed koi fish and Lorakeet birds amidst their natural habitat. 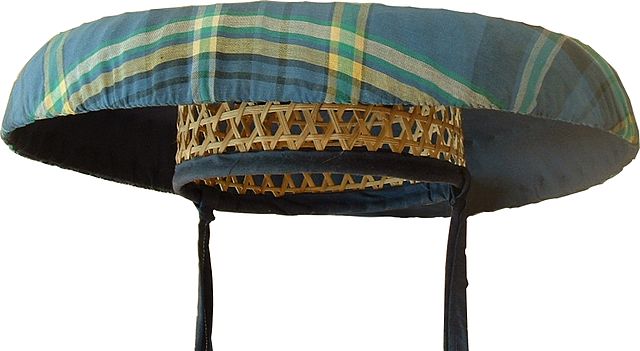 You are free to try out a plethora of adventure sports while you’re on the Basse-Terre island. The most popular is scuba and snorkeling. Canyon and rappelling tours are well suited to adrenaline junkies and kayaking and canoeing are a good way to explore the island.

Afro-Carribean and French culture have synthesised to form a unique character that gives essence to the Creole-French cuisine found on the island. Seafood, curries and chicken and conch stews form an integral part of the local cuisine along with accras de morue or cod fritters. Street food is popular among natives and toursts alike. Look out for food trucks that sell a round Johnny cake stuffed with your choice of meat called bokit.

Aged rum or rhum is the number one drink of choice. It forms an integral ingredient of the lethal  Ti Punch, that is concocted by mixing rum with sugar or cane syrup and lime juice, and then served with ice.

Travel Guide: Naples, the Italian City with Too Much History

9 Beautiful Hill Stations in Orissa near...