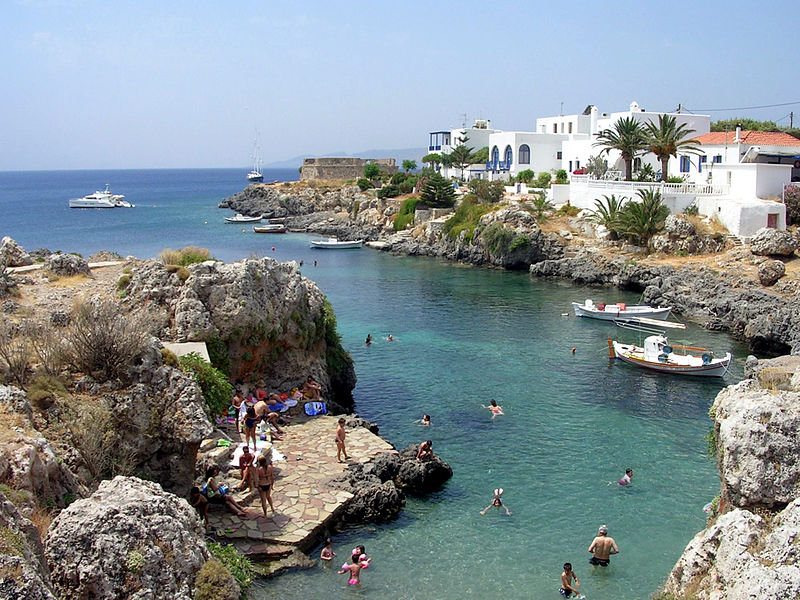 Greece-the ultimate country that newly Wed couples, lovers, and second honeymooners throng. The majority of the tourist dream of going to Greece but they somehow procrastinate their wish and end up landing in Singapore and Panama.

Greece, the place where the civilization started that we all owe a lot even now. Of the earliest civilizations known to mankind, It played the best part. Many of us must have read about the Byzantine Empire and awed at them. We looked upon the great Ottoman Empire.

Athens, the capital of Greece witnessed some of the most barbaric wars that ravaged the country and still, It credited largely for the modern civilization.

The most major sporting event today, The Olympics Games originated in ancient Ellada. 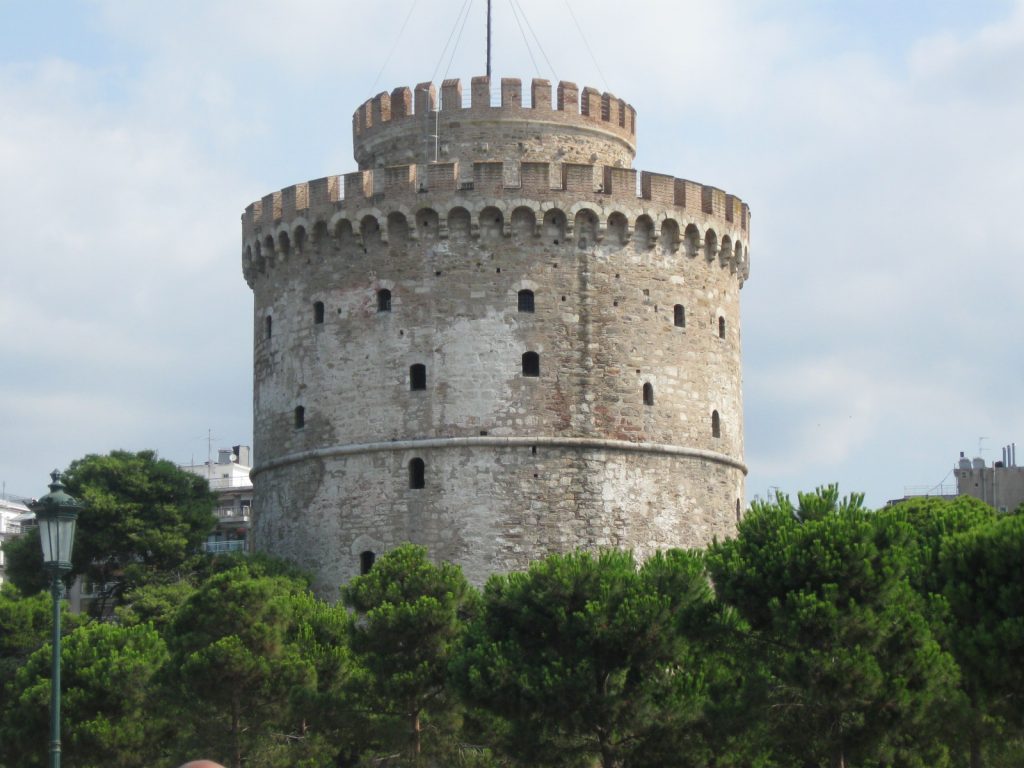 Other notable aspects of Greece are: 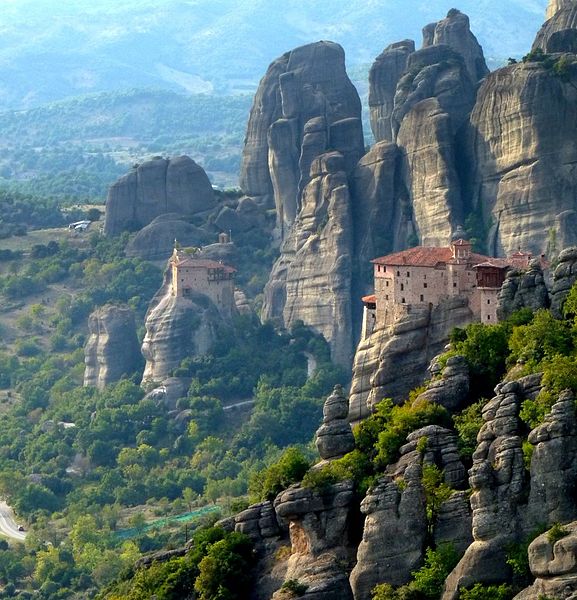 What are the major Attractions in Greece?

Apart from historical monuments and ruins that may not interest the majority of the tourists, It beckons the travelers with its splendid beaches and small islands that dot the Mediterranean Sea.

Greek islands are certainly included in any Greece tourism packages. The islands are visited by traveling in yachts.

Where exactly is Greece in Europe?

Before you look up at a map or a globe, let me help you.

It is located in Southern Europe. Its borders are:

Greece can boast of having three unique climatic conditions. They are

Similar to most of the coastal countries, Greece can be hot during the summer. The winter will be mild. There won’t be any snow in Greece. 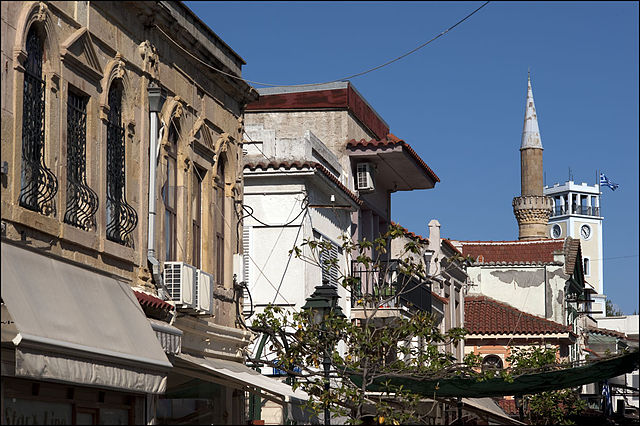 The Delphi Theater is an open-air theater located in the hills and can seat nearly 5k people. It is a must-see place in Ellada.

Greece tourism is only for those who are looking for a very relaxing vacation. It requires exploration more by cruises than flights.

2 Most Enchanting Experiences in Portugal

Camping Sites in and Around Washington, Virginia,...