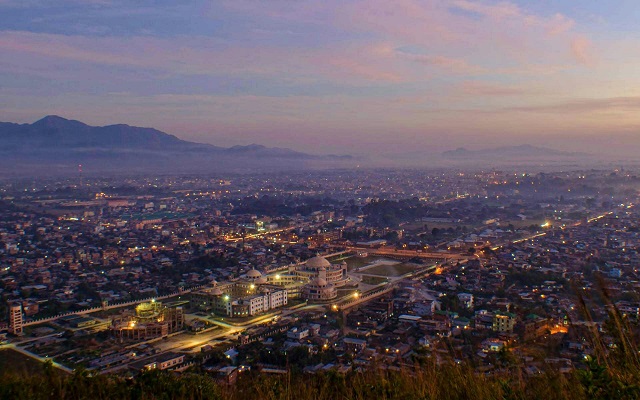 What to see while touring Imphal?

Imphal, a beautiful and tourist-friendly city is certainly an under-visited place in northeastern India. Manipur is a state in India and Imphal or Yumphal is its capital.

Touring northeast India is unique because of its virgin mountains, untouched forests, and unspoiled countryside. In addition, the ever-smiling Manipuris are innocent and friendly.

Manipur enjoys an enviable location as far as tourism is concerned. Manipur bounded by these tour-worthy states of India:

The closest foreign country to Manipur is Myanmar (Burma).

Imphal is almost similar to Bangalore because of its salubrious climate throughout the year except for the winter which can be really chilly. 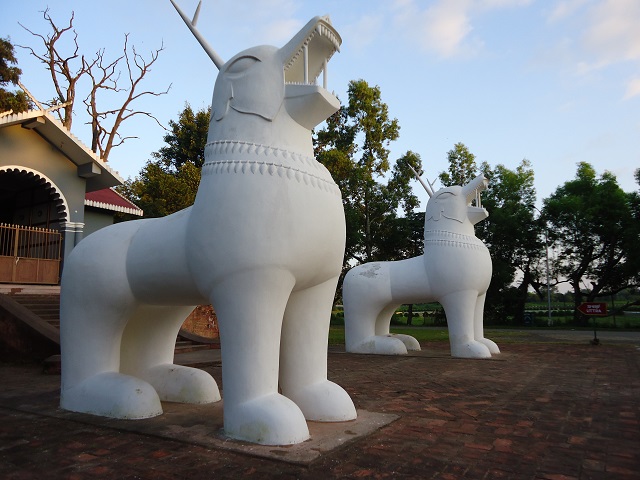 How to reach Imphal

Imphal has an airport and is serviced by flights from several major cities in India.

Even though it is a city in extreme northeast India, its (Imphal’s) road connectivity with its neighbors is nothing less than excellent.

Some of the highly visited tourist cities in North India such as Shillong, Kohima, Aizawl are connected with Yumphal through the national highway.

It is almost impossible to reach Imphal by train. The nearest railway station to Yumphal is 220 km away at Dimapur, Nagaland.

Before knowing the tourist attractions of Imphal, let us look at its affordable as well as star hotels because we book our accommodations immediately after buying air or train tickets.

Hotels to stay in Imphal

While touring Imphal, hotels of 4 and 3-star category are limited. There is just only one 4-star hotel in the name of Classic Grande. It’s a large hotel with more than 150 rooms!

Most of the star hotels are located in the eastern part of Yumphal.

For cheaper options to stay in Imphal, search for homestays through online.

Backpackers would find the youth hostel in Imphal, very convenient.

What to eat in Imphal? What is the special food?

Bypass the usual roti at least for a day when you are touring Imphal.  Stews with various ingredients are the favorites of Manipuris.

Try Imphal’s local specialties that include: 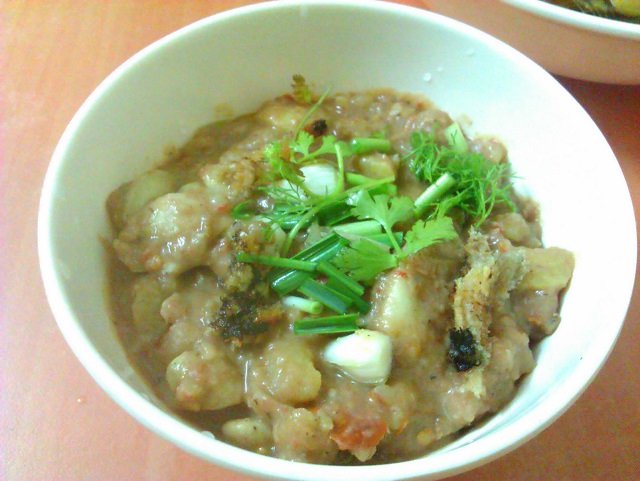 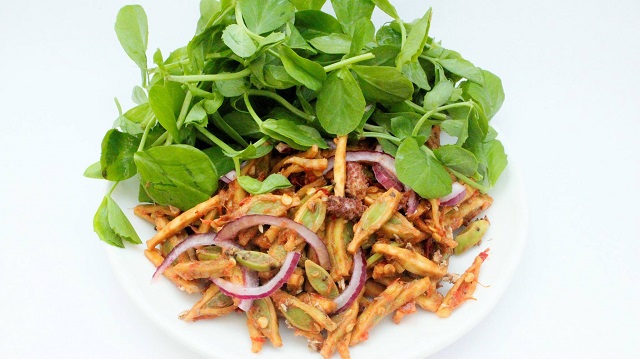 This is a must-try vegetarian snack in Imphal because you don’t see something that is garnished with pea leaves.

How do you get around in Imphal? Are there taxis?

There are no taxis like Uber in Imphal. In fact, there is no public transportation such as buses in the capital. You have to solely depend on auto-rickshaws.

Alternatively, you can hire two-wheelers to move around in Imphal. This mode of local transportation is the cheapest while touring Imphal.

So, what to see in Imphal? What are the tourist attractions?

While doing my research about touring Imphal, I found you need a minimum of two days to see all of Imphal’s top attractions.

9 Best Places to Visit in Imphal 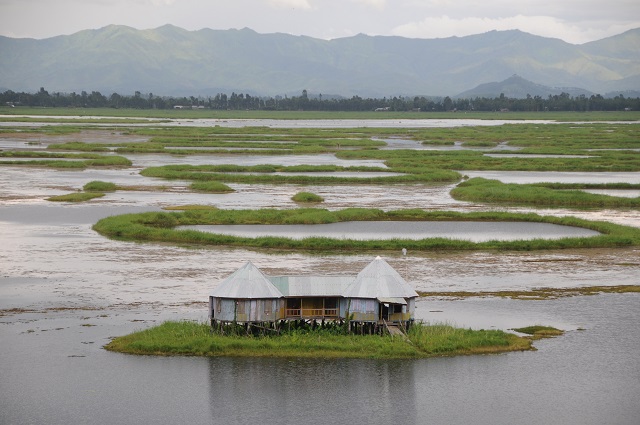 The Lotak Lake will be your first stop when you book a tour package of Imphal and nearby through your hotel. This is a freshwater lake that is uniquely filled with floating swamps of thick vegetation.

On the web, these floating swamps are called ‘floating islands’ because the earth is hardened enough for the locals to build small huts on the island.

The vegetation and reptile species provide abundant food and prey to Eldi-a kind of deer and birds respectively.

If you visit during monsoon season, you can spot several migratory birds during your boat ride on Lotak Lake.

Lotak Lake, the first attraction of Imphal is located more than 50 km away from the capital city.

Oh man; what a sight! As you can see, there is nothing much to do in Shirui Hills on the outskirts of Imphal but to drink the view of rolling hills and endless meadows.

Hike on the picturesque hill and touch hundreds of wildflowers in full bloom during May and June.

Moreover, you can spot several species of birds numbering about 50.

You can reach this paradise on earth on the Imphal-Kohima national highway. 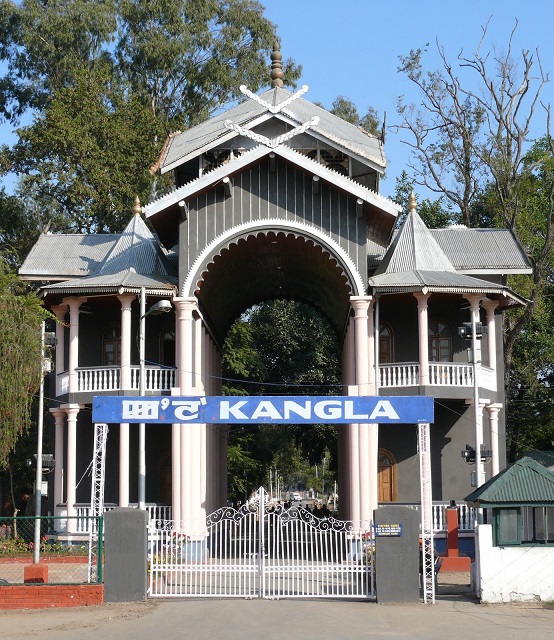 Kangla Fort is an important tourist landmark in Manipur. I know not every tourist would be interested but still, you can stand in front of the old fort and take a selfie. This Imphal attraction situated on the banks of Imphal River.

A small museum inside the fort is worth seeing. Though the Kangla fort is not large, you can see around it on a rented bicycle.

Don’t forget to eat some authentic Manipuri cuisine in a café that serves the tourists. 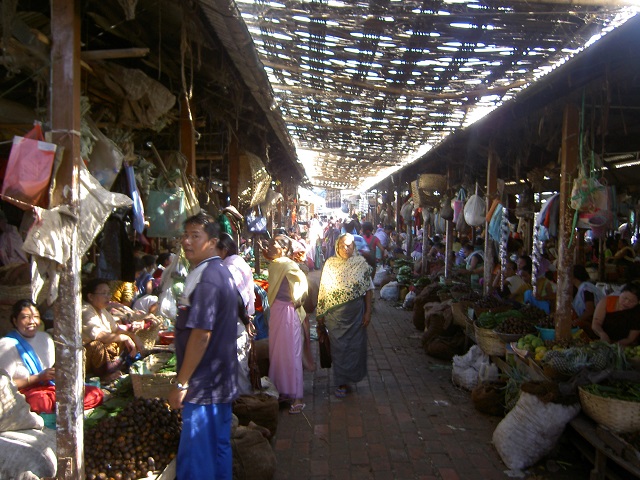 This largest market in Asia that exclusively run and managed by the Manipur women folks is one of the major tourist attractions in Imphal.

Open on all days from as early as 4 am, tourists and the local residents would be busy window-shopping the women’s market initially but when they exit the market, they will be seen carrying goods weighing nearly 5 kgs of vegetables, fruits, nuts, flowers, shawls, and locally cultivated hill spices.

Zoo is where the children would not say ‘no’, any time. The Manipur Zoo is located in Imphal.Besides, it is not a big attraction because there is nothing unique to see except zebras, peacocks, deer, emu, Himalayan bears, slow Loris, and elephants.

The Lotak lake and its floating islands are part of the Keibul Lamjao National Park. The Manipuris rarely visit the park because the flora and fauna found inside the national park can be seen all over Manipur state.

Imphal, due to its altitude of 2600 feet is a naturally beautiful city. Moreover, A tourist from the steaming Guwahati or Calcutta would fall in love with this city and its surroundings due to the lovely climate and green hills.

The flora of the Keibul Lamjao National Park is mostly aquatic. Several parts of the park comprise floating parks.

Wild animals that one can spot in Keibul Lamjao National Park include:

The ecosystem is diverse including marshes and swamps that you can see if you go on a well-laid out trekking trail.

The grasslands, swamps, numerous wildflowers mean an abundance of insects and reptiles that are prey to a lot of bird species.

If you are an experienced birder, you can spot and recognize: 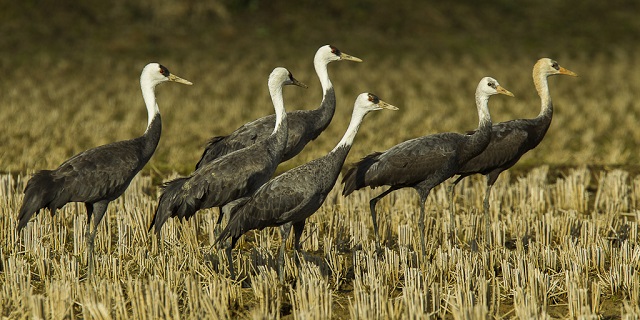 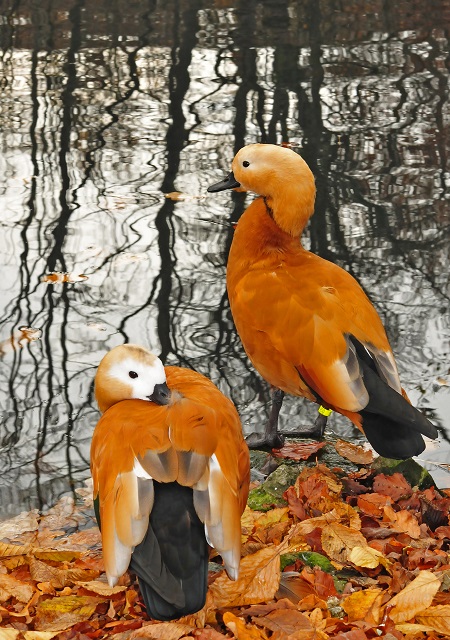 This is a rare species of ducks. I am sure, you have not seen it anywhere before.

Just to watch the birds and reptiles inside the Keibul Lamjao National Park, you can go on a boat safari in Lotak lake. 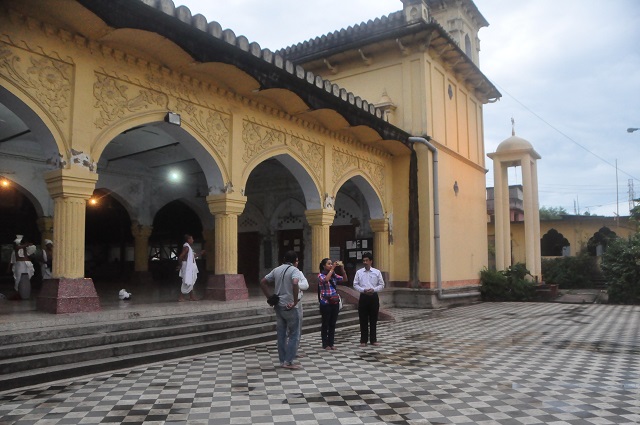 Govindjee temple in Imphal is a sacred temple for the Manipuris.  However, The entrance of the temple resembles a marriage hall.

It will be interesting to know the Manipuris are vaishnavaites. Govind ji temple dedicated to Lord Krishna.

Matai Garden is a tourist landmark in Imphal. It is a well-landscaped garden housing rare flora.

This beautiful garden is known for its exquisitely pruned topiary. Topiary means cutting and pruning the wild plants to myriad shapes such as animals and birds. In addition, This topiary is a must-visit garden in the capital city of Manipur.

Imphal is a beautiful hilly city in the state of Manipur in India. It is worth a weekend trip.

Such a beautiful state it is! Thanks for the related information… 🙂