We all plan foreign vacation based on our interests alone. We mostly do not ask our children where they would like to go or what they are most interested to see. Once we reach our destination, we just allow our children to tag along. While we are happily enjoying ourselves and when the kids complain of boredom, we appease them with ice creams. But San Diego make you all feel happy.

Poor children; they can eat ice creams at their home town itself. 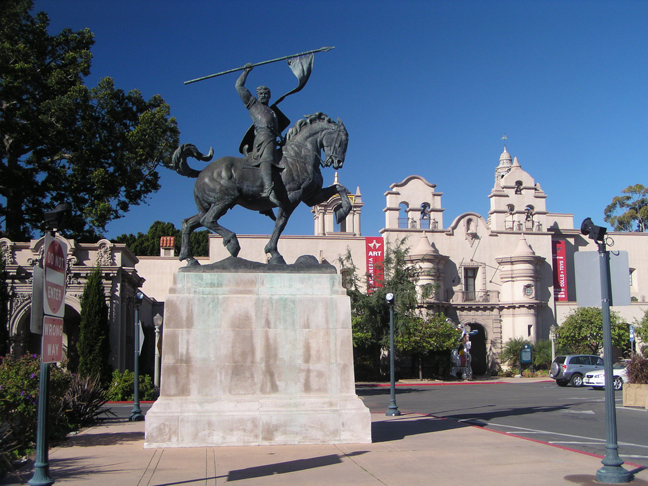 Therefore, they like tourist destinations where all the above are available. There are so many places like that in the world for children and San Diego is one such tourist hot spot.

San Diego beach city is located in California and is known for a pleasant climate throughout the year. This Pacific coastal town is thronged by tourists for its pristine beaches, parks, big zoos and museums.

Who has not heard of the Balboa Park, San Diego? It is world famous and you need a full day to see it around.  Very recently, on the previous Saturday to be exact, Balboa Park has opened the African Rocks for the public. It attract the children of all ages as it will house African penguins, monkeys, baboons, sharks, and lemurs.

The African Rocks built on a 2 acre land out of the 1200 acre Balboa Park. It has just said goodbye to the Dog and Cat canyon in the park.

The San Diego zoo has been in operation since 1930. Apart from animals and birds, the zoo has more than 700K species of plants that the children would love and can boast of having seen some of the rarest flowers and trees that include the mousetrap tree, pincushion protea flowers, and the baobab tree. The last one is said to be a prehistoric tree. The mousetrap tree is a truly flesh eating plant and its favorite food is the mice! 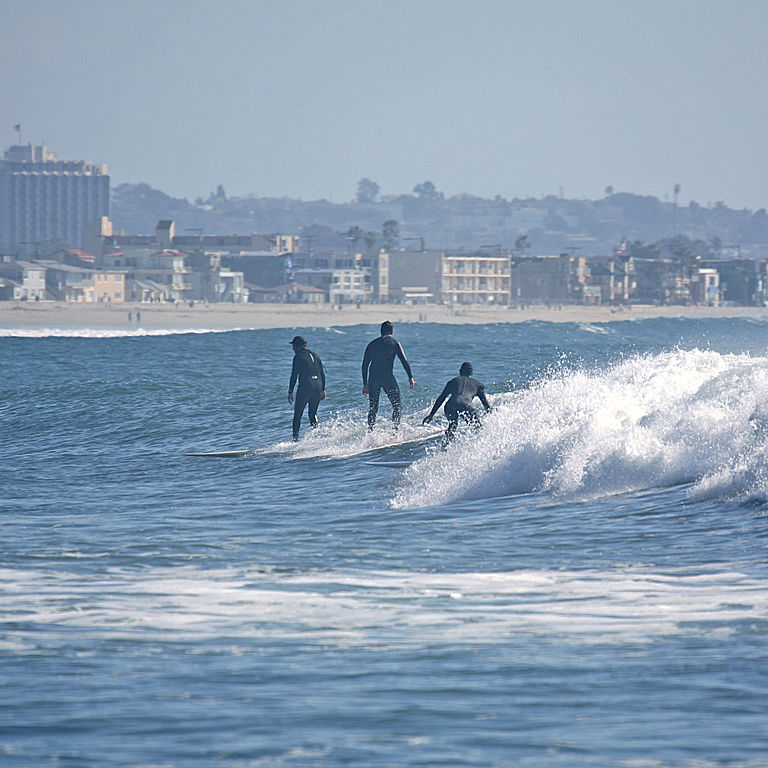 The sea world of San Diego

San Diego boasts of the world famous Sea World. The major attraction here is the Shamu the killer whale apart from hundreds of marine creatures that would make the children scream with joy.

The Children’s museum in San Digeo

Another kid’s attraction in the Balboa Park is the children’s museum.

The Balboa Park is the only park in the world that has so many educational entertainments for the children. Apart from the usual toy trains and cars to play with, the children’s itinerary include: 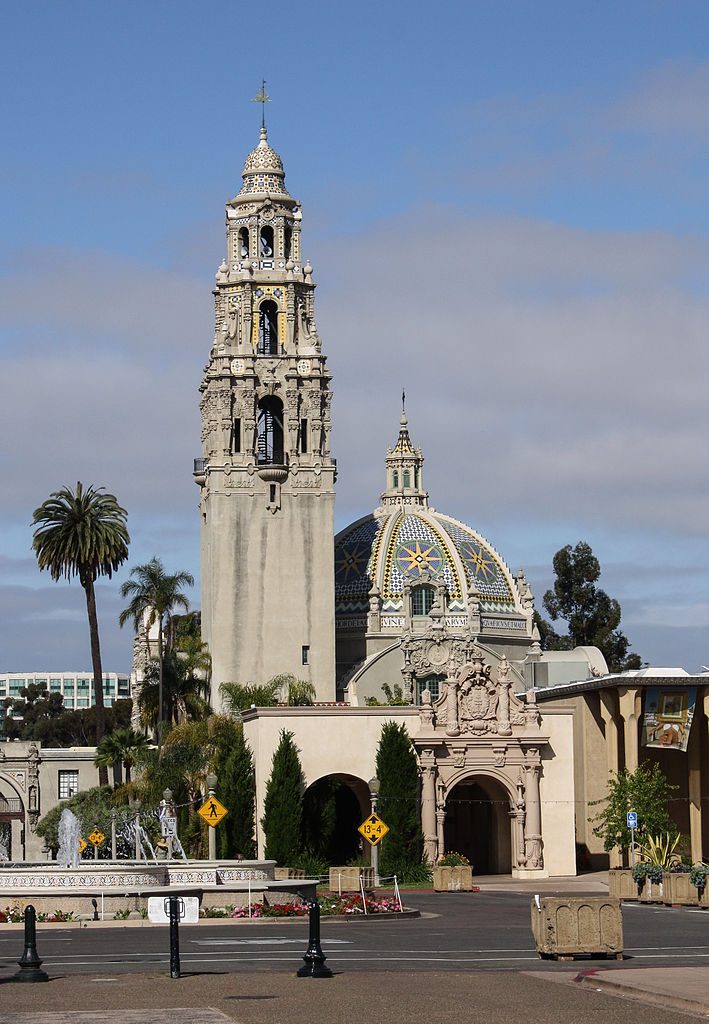 It is another theme park in San Diego that enthrall the children with 60 plus fun rides and shows. There are also other entertainments for the children such as an aquarium, a water park, and a musical fireworks show. Then, there are so many picnic games like the old sack race and the tossing of water filled balloons.

SanDiego has several beaches for kids especially, offering so many activities that include:

For children of 10 years and more, they can indulge in roller skating, kite flying and rollerblading.

It is one more amusement park in San Diego that is known for the four car toy train called the Belmont Express. The rides are the Giant Dipper Roller Coaster, bumping cars, vertical plunge, and the beach blaster.

Need a vacation? Make sure your break from work is truly stress free: