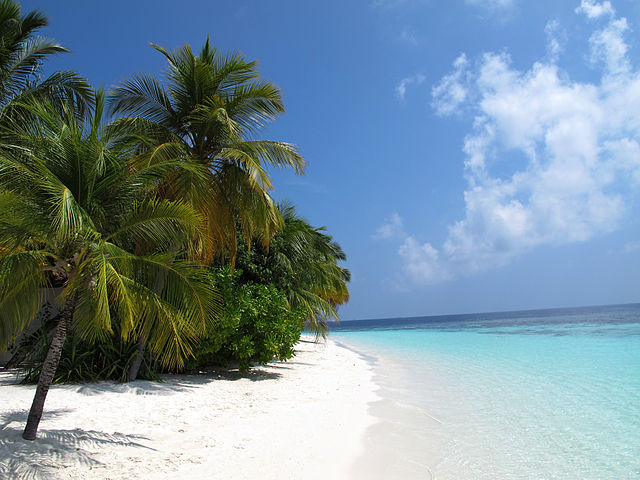 Maldives is one of the Whimsical travel destination.

Do you know who a whimsical traveler is? He is the one who sits with a fairly larger atlas on his dining table so that he can spread the atlas fully and pick a location based on nothing but at the tip of his pencil; I mean, he will start planning a trip to the place where his pencil tip rests.

Usually, big atlases contain some basic as well as useful information on the cities and countries such as geography, location, altitude, climatic conditions, population, language, capital and the currency.

Sure, the Internet gives us more information than the atlas but that’s what I called a whimsical decision. People like me would just land on a totally new place with very basic information in hand. I would say it is called a true exploration, just like the legendary travelers like Columbus.

As children, we were introduced to an atlas when studying geography in the school. We were taught how to read an atlas and maps. We were all more self learners than the present generation who are brought up the Internet. 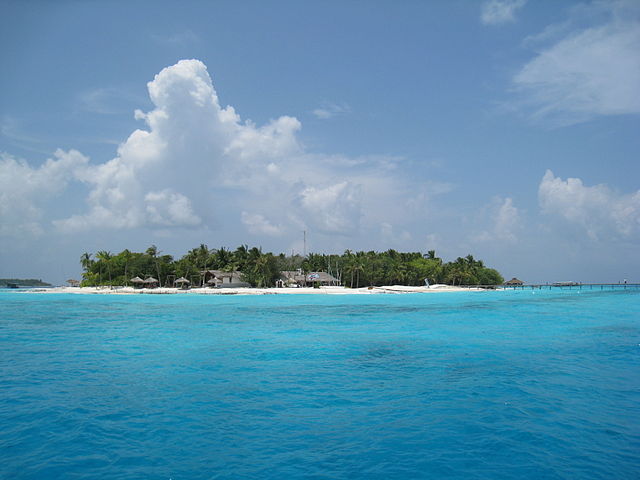 Differences Between a Map and an Atlas:

There are distinctly, several differences between a map and an Atlas. The map of a city or a district is a detailed map that shows all the roads leading to and from the place connecting with neighboring cities or even countries some times. In addition, in a map, you can come to know the railways and rivers in the city you are looking at apart from national highways and interstate roads.

They can also tell a person the distance between two points. In Europe, the moment you land in an airport of any country, you are given a map of the country or various cities within it. 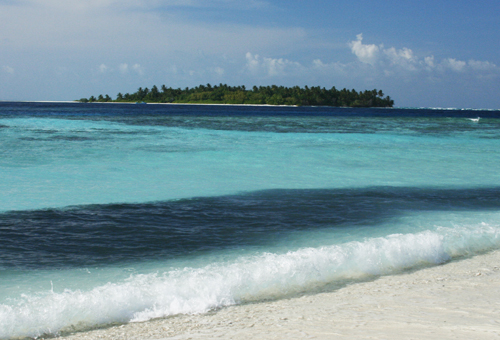 Map reading is an art; it is not easy for all of us. Once you know how to read a map and locate yourself where you as you are reading the map, you will have no difficulty to traverse the city on your own without any further assistance.

An Atlas is a book of maps. An atlas usually contains maps of all parts of the world. They are meant to give a person a broader geographical view of the world, not just the roads and waterways within a city. An atlas also gives more details about any country or city as mentioned earlier. An atlas also tells the time zone of a particular location. By looking at an atlas, a person can also find out information about cities and towns, not just where they are located.

I once planned a holiday in the aforesaid whimsical way. Maldives stared at me when my pencil finally rested on the globe. I was thrilled. Islands are my favorite holiday destination. And I read so much about Maldives and I have noted down the things to do there.

Before I embark on the actual trip to Maldives, I would like share with you my list of places to see in Maldives. If I had missed out on something valuable, please take time to comment. 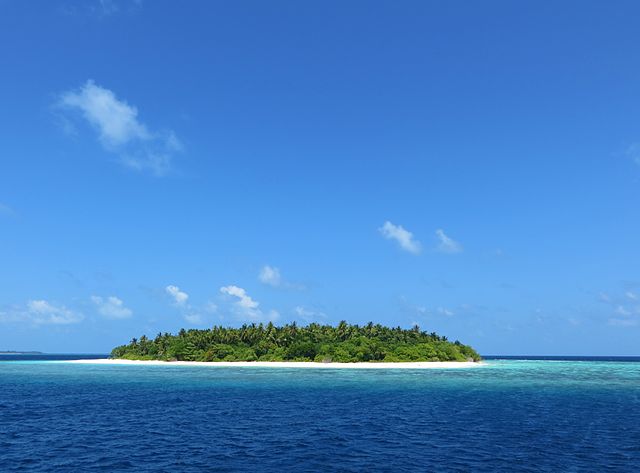 Based on the atlas reading, here are some of the basic facts about Maldives:

Below are the names of some of the Atolls: 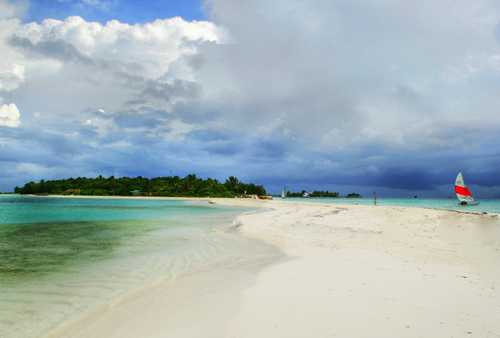 Important Places to See in Maldives:

There are about 1200 islands in Maldives and only 200 of them are inhabited. Wow! I wonder what awaits me in any of the other 1000 or so uninhabited islands! 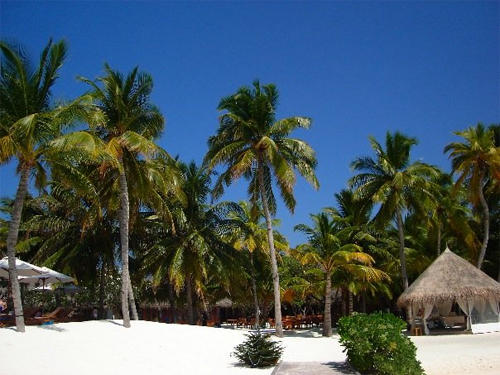 The food culture is the same in Maldives as that of Lakshadweep and Minicoy islands. This means, coconut is an important ingredient in all the dishes in Maldives. Tuna fish is found in abundance here and is the favorite fish of the westerners.

I have read that the SriLankans too have set up several restaurants and so do the ubiquitous Chinese. Arabian cuisine is also available to satisfy the travelers from the Middle East.

There are various types of Tuna fish that are cooked here and that include yellowfin tuna, frigate tuna, skipjack tuna and mahi-mahi a type of Dolphin that is also called ray-fin fish.

Though I am a pure vegetarian, I have noted down the fish based food also for the benefit of others who are likely to travel with me. I wonder what vegetables are grown in the island. I suppose, the Chinese have to import from India.

For lunch, they like Garudhiya– a fish broth served with rice, lime, chili and onions.

During dinner, you can find many restaurants that serve Fihunu mas- barbecued fish that has been basted with chili.

OMG! I think I will have tough time eating in Maldives.

Apart from indulging in water sports and boat rides, there is not much to do here for sightseeing lovers. If you like sea food and if you are the type to laze around, Maldives is the ideal holiday destination for you.

Lightning Season and How it Can Affect Airport Travel