Who Offers Submarine Tours and Where? 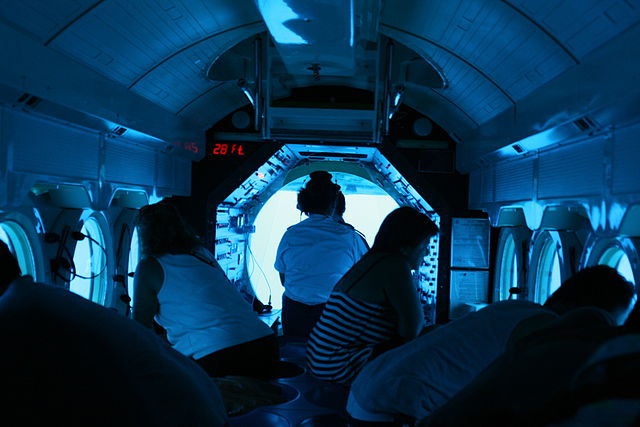 Submarine tours in the world’s deepest oceans are the most exciting, thrilling, and memorable experiences. Nothing can match the feeling when you go underwater in a submarine and watch the myriad marine life up close. Without being worried about getting drowned or suffocated, you can freely enjoy the submarine experience and it will be a story to tell for generations.

In this blog post, I will tell you the best oceans and seas to get under and watch the extremely busy marine creatures, marine plants, the wreckage of ships, coral reefs’ roots, and many more surprises that you would have never thought of or visualized. A live tour of the underwater world can be a lifetime experience and it is essential that you pre-learn some aspects of a submarine tour before you buy your underwater tour package.

In addition, I will share with you the names of submarine tour operators and their contact details.

Before I take you to the first submarine tour, please note down the following points of a underwater tour. 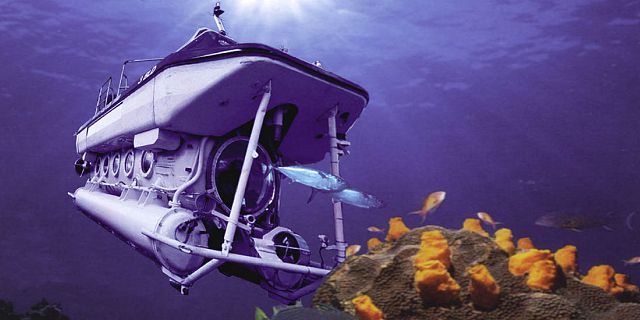 Mauritius is a paradise in the true sense and is one of the most sought after holiday destinations in the world. The places to see and the adventure activities you can indulge in Mauritius would entice even a reluctant traveler to start planning a trip.

Ask a scuba diver or a casual snorkeler what is in store underwater and they go off talking feverishly describing the sights of submerged life.

The marine life of Mauritius cannot be explained in words; they are to be seen from a submarine.

The Indian Ocean which hosts Mauritius is a habitat of very diverse marine creatures and plants that include: 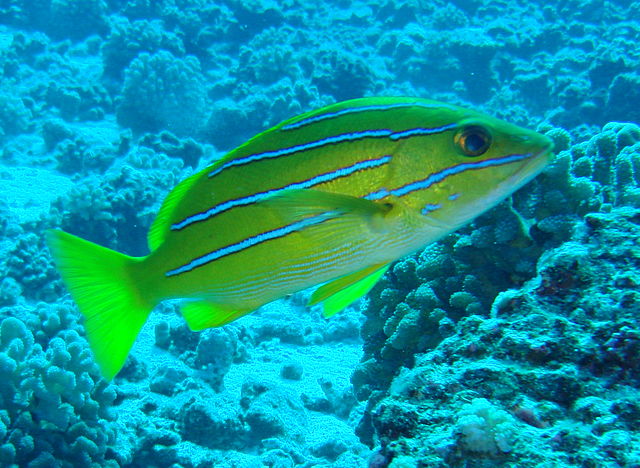 If you are lucky, you can spot the legendary mermaids swimming along with other marine creature.

Hawaii is probably the only island in the world that compels a visitor to stay for a minimum of two weeks because of a great range of places to see and fantastic adventure activities to indulge in.

The Atlantis Submarine has three platforms in the Hawaiian Islands namely Maui, Kona, and Waikiki

The Atlantis submarines are generally large and can accommodate nearly 50 people! Your Hawaiian underwater tour will last for about 100 minutes.

The Atlantis Submarine possesses 12 submarines and they are based at several destinations  and different submarine tours in the world such as Hawaii, Cozumel, Guam, Barbados, and Aruba.

Submarine Idabel is another exclusive company that offers underwater exploration in their submarine but it is only for two people (not necessarily a couple in the real sense). The submarine plunges to unbelievable depths in the Caribbean Sea, up to 3000 feet! I don’t think the surface light will penetrate to such depth. You remain underwater for about three and a half hours!

Lovers Deep is another submarine company that operates submarine tours in a few locations in the Caribbean Islands. 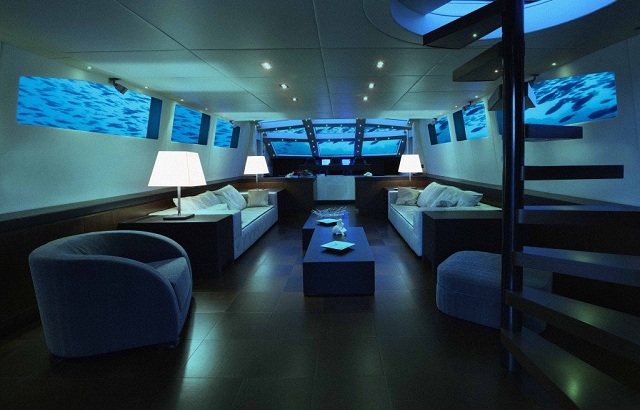 In the Caribbean Sea waters, the Lovers Deep’s submarines take the passengers to really deep (up to 650 feet down).

This is more of a submarine cruise trip offered to couples and honeymooners. They even offered a bedroom! Do you know what the romantic couples provided in their all-inclusive submarine cruise package? An aphrodisiac meal!

Submarine Tours to be started in Cochin

Cochin in India is a major tourist hub with beaches, islands, and cruises.  The Government of Kerala is ready to launch a submarine off the Arabian coast. The ambitious tourism project is awaiting clearance from the shipping department.

It is expected the submarine will descend up to 300 feet in the Arabian Sea and can take 24 passengers. The submarine cruise will be for three hours. When the underwater ship begins operation, it would be the first submarine tour in India.

3 Deadly Tourist Destinations That I Read...